On the second day of the UP assembly session, Leader of Opposition Akhilesh Yadav failed to surround the Yogi government. In the house, Akhilesh was seen engulfed in his own talk. Leader of the House Chief Minister Yogi Adityanath gave him many lessons. Yogi said – Leader of the opposition should be the first to keep facts in the house with responsibility and sensitivity and do not say things that mislead the common public. In fact, as soon as the proceedings of the House began, Leader of Opposition Akhilesh Yadav raised the issue of health services being demolished in the state, citing the notice given by the Human Rights Commission on the issue of not getting treatment of a child in Sitapur.

Speaker of the assembly raised objection to Akhilesh’s demand

Akhilesh demanded that the issue of health should be discussed under Rule-311 by relaxing all the rules. On this, the Speaker of the Assembly, Satish Mahana, expressed strong objection and asked Akhilesh Yadav to tell which rule should be relaxed and what is the definition of Rule-311. In support of Akhilesh Yadav stuck on this question, former Speaker of the Assembly Mata Prasad Pandey defended and said that it is necessary to discuss the issue of public interest by relaxing all the rules. When this was not accepted by the Speaker of the Assembly, Satish Mahana, all the members of the SP descended into the well. The SP members kept shouting slogans and asked the government to accept the discussion.

The Chief Minister said that Akhilesh Yadav is doing the work of misleading the people. He raised the question that where was the Leader of the Opposition when there was a wave of Corona. Then even once he did not leave the house and was misleading people not to vaccinate. Was told not to get the vaccine. Akhilesh used to create a negative atmosphere by spreading misinformation among the people. Under the guidance of Prime Minister Narendra Modi’s government at the center, the double engine government has vaccinated 38 crore people and saved the lives of the people. The government has done a great job in health and education. For the first time a medical university is being set up in the state. Ayush University is coming up. Along with this, a sports university is also being built. In the SP government, every system was devalued, no one was devalued. During this, the members of the ruling party continued to strongly support Yogi by thumping the table. Slogans of Jai Shri Ram were also raised once or twice.

While keeping his point, Akhilesh was repeatedly pointing towards the Chief Minister of the House and making comments. There is a system of speaking in the house by looking at the speaker of the assembly. Yogi took a jibe at this. Yogi said – What did they do when the SP government was in the state four times? If this continues, no one will look at the Samajwadi Party from the right angle. Yogi said that when dreams are wired, it hurts and it was also natural in Akhilesh Yadav’s words. 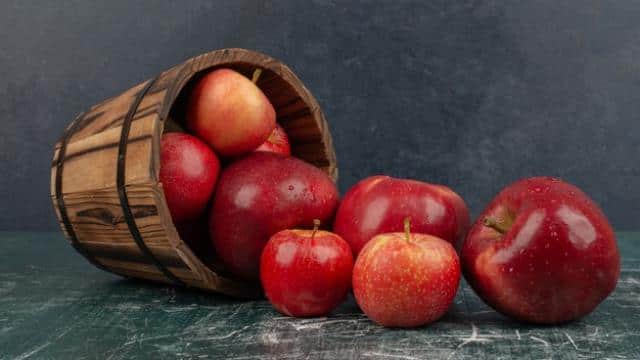