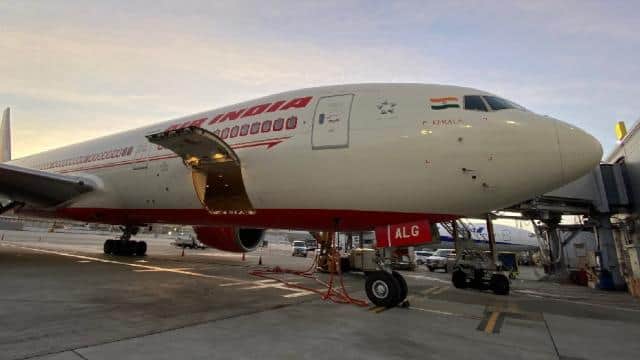 Air India’s San Francisco-Bangalore flight with only women crew members in the cockpit has embarked on a historic journey. The flight will reach the capital of Karnataka via the North Pole and via the Atlantic route. In the operation of this flight, the air traffic controller and the flight related auxiliary activities at the airport were also fully operated by the women staff members. The aircraft will cover a distance of 14,500 km in about 17 hours.

Union Civil Aviation Minister, Hardeep Singh Puri tweeted that professional, qualified and confident female crew members in the cockpit have flown from San Francisco to Bengaluru in an Air India aircraft and will pass through the North Pole. Our women power has achieved a historic achievement.

Way to go girls!
Professional, qualified & confident, the all women cockpit crew takes off from San Francisco to Bengaluru on @airindiain‘s flight to fly over North Pole.
Our Nari Shakti achieves a historic first. pic.twitter.com/X46cs73dQu

History in the making by AI176 from @flySFO to @BLRAirport.

CBSE reprimanded for adopting anti-student attitude, CBSE is considering the student as hostile

Due to Corona, the center suspended all flights from the UK till 31 December

Renault Kiger: Teaser of affordable SUV released before launch! Know when you can buy this car