Shraddha Murder Case: After the remand of Aftab Poonawalla in the Shraddha Walker murder case, Delhi Police’s investigation has picked up pace. Police can go to Delhi as well as neighboring states to investigate and try their best to collect evidence. However, even after so many days of investigation, the police have not found any concrete evidence.

If police sources are to be believed, evidence will be collected one by one by taking Aftab to five states including Himachal Pradesh, Uttarakhand, Maharashtra, Haryana, and Delhi. During the investigation, the police will do their best to find answers to unresolved questions. As the police investigation is progressing, new revelations are also happening.

If sources are to be believed, in view of the apprehension of any attack on Aftab, his security has also been increased. From killing Shraddha to cutting her body into 35 pieces, the police are trying their best to find answers to each and every unsolved mystery. The biggest trouble for the police is Aftab himself as he is seen trying his best to mislead the police by answering the questions of the police very cleverly during the investigation.

Police officials say that Aftab is answering all the questions of the police in ‘English’ language by looking into his eyes. But, due to lack of similarities in Aftab’s statements during interrogation, the police also seems to be worried. Police has also formed several teams for accurate and correct answers to every question.

The pieces of the dead body were also thrown in Haryana, Himachal Pradesh or Uttarakhand?

A police team went to Aftab’s office in Gurugram and the other team went to the hotel in Himachal Pradesh where both were staying and investigated. Dehradun SSP Dalip Kunwar Singh says Delhi Police has not yet contacted. Said that Delhi Police will be fully helped on contacting.

Was using Instagram continuously from dating app. To show Shraddha alive in the eyes of people, Aftab had also commented on Shraddha’s Instagram account. After the murder, Aftab had transferred the money to Shraddha’s account by making a dent in her bank account as well.

Aftab’s location after the murder

The police are now trying their best to find the blood stained clothes. In the initial investigation, Aftab told the police that he had left for Shraddha’s blood-stained clothes during the day itself. Seeing the garbage van on the way, he threw the polythene containing Shraddha’s clothes in the car. With which tool did Shraddha cut into pieces?

After the murder of Shraddha Walker by the murderer Aftab, it was revealed that the dead body was cut into 35 pieces. Investigation has revealed that while dismembering the dead body in the bathroom, Aftab also used the shower so that the blood would flow down the drain. Aftab worked very smartly to clean the blood stains inside the house, from the kitchen and bathroom.

Aftab had cleaned the blood stains by purchasing chemical from the market after searching the internet. But, it is a matter of concern that the police are yet to recover the tools used to dismember the body.

Police is investigating from every angle to tighten the noose on Aftab in the Shraddha murder case. From Aftab’s confession to electronic as well as forensic evidence, the police is also focused. The police are facing many hurdles in the investigation. The investigating agency has not yet received any CCTV footage in this case. Police sources say that since this case is about six months old, most cameras have recording available for a maximum of two months. After the murder, the face was burnt or thrown in the freeze

After killing Shraddha, the murderer Aftab threw the pieces of her body after going to Mehrauli. After searching in the forest, the police have also found organs. The organs collected by taking DNA samples of Shraddha’s father will be mixed. Police sources say that Aftab had burnt the head to hide the identity of Shraddha. But then the question arises that where did Aftab throw the head?

Police sources say that the police can also take the help of a psychiatrist to interrogate Aftab Poonawala. The police suspect that Aftab, who is facing charges of Shraddha’s murder and dismemberment into 35 pieces, is mentally unstable. Even after committing the murder, Aftab does not seem to regret anything, and is behaving in a normal manner. 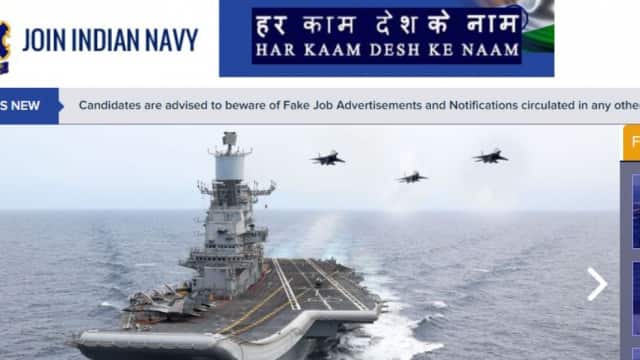