Lucknow. Keeping in mind the Uttar Pradesh Assembly elections, the Aam Aadmi Party (AAP) has made a big announcement. AAP leader and Deputy Chief Minister of Delhi has announced that if his party forms the government in Uttar Pradesh, then within 24 hours of the formation of the government, the rule of giving 300 units of electricity free to every person monthly will be implemented. Manish Sisodia is in Lucknow and he has made this announcement there. Assembly elections are due in Uttar Pradesh next year.

Announcing about Uttar Pradesh, Manish Sisodia tweeted, “An important announcement regarding getting rid of expensive electricity bills in Uttar Pradesh, within 24 hours of the formation of the Aam Aadmi Party government, every person will be able to use the home. Up to 300 units of electricity will be available for free. 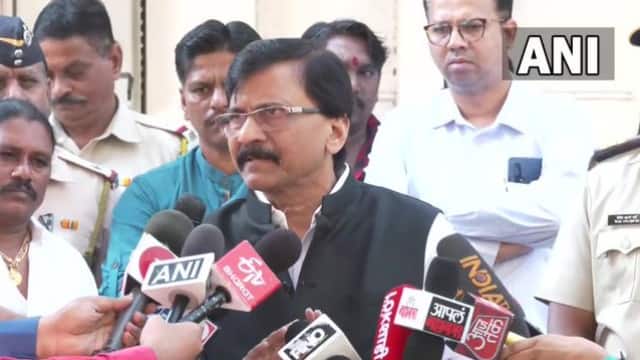 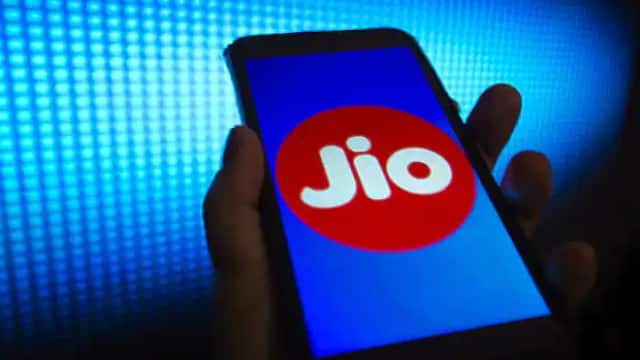