Climate change can bring danger to human beings in many ways. There is also such a crisis that people are not even aware of. Melting of snow in areas covered with snow for a long time can activate many such viruses which have been buried in snow for thousands of years. Some research scientists from Europe collected samples from the permafrost region in Siberia. In this, 13 new types of pathogens were found. These can also be called ‘zombie viruses’. Research has found that these viruses have been buried in ice for thousands of years, yet they are active and capable of spreading infection.

Scientists have already warned that climate change and melting ice can release many dangerous gases which are enough to endanger human life. Although till now there has not been much talk on the danger of zombie virus. The team of scientists from Russia, Germany and France said that there is no more danger than the viruses found so far. They are capable of infecting amoeba microbes.

Scientists say that if the virus reactivates, it can infect humans and animals as well. Research is yet to be done about this. In an article published in the repository named BioRxiv, it has been said that these viruses buried in ice are very old. However, after coming in the external environment, how these viruses will be active and what kind of infection they will cause, it is not yet known.

The article warns that when glaciers melt and cold regions start warming due to climate change, a lot of gases and viruses can be released which will become a threat to humans. 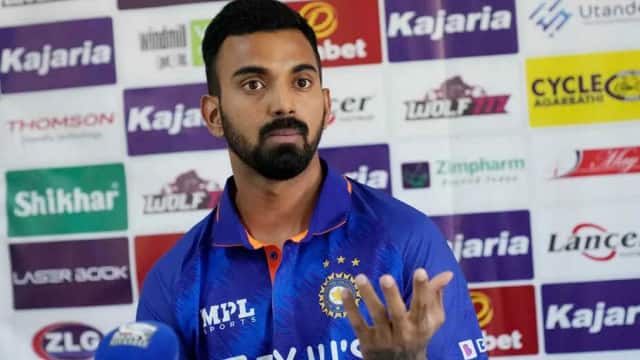