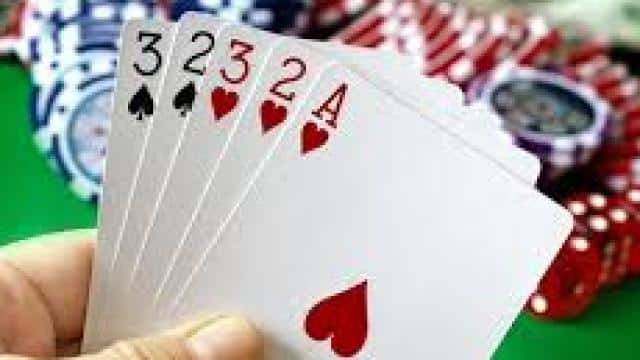 Thirty-one people, including a member of the Congress party, were arrested on Saturday for gambling in a house in Jabalpur, police said. Police seized at least 17 unlicensed weapons and 1478 ammunition, Rs 7.5 lakh and relics of deer from the house of Gajendra Sonkar, who lives in Hanumantal area.
Police arrested Gajendra, his brother Sonu Sonkar, his father Rajkumar Sonkar and 38 others on Saturday morning. Jabalpur Superintendent of Police Siddharth Bahuguna said, “The police came to know about illegal gambling from a house owned by Gajendra Sonkar. When police raided the house, 41 people were found to be gambling. “
“During the raid, the police also found a large number of weapons and ammunition, including carbines, pistols, rifles, in-country pistols, revolvers and air guns,” he said. The district police chief said that there are other criminal cases against the Sonkar brothers.

“In May, Gajendra’s elder brother and former Congress councilor Dharmendra Sonkar was shot dead by some miscreants in Jabalpur. The Sonkar brothers are facing several other criminal cases. Bahuguna said that the police is also investigating the source of his income. Gajendra Sonkar is a member of the Congress Party. Jabalpur District Congress President Dinesh Yadav said, “Gajendra Sonkar has taken membership of the Congress Party, but he is not actively involved in any of the activities of the party.”

Gomata tax may be available in Madhya Pradesh, Shivraj said – got positive response from people

CBI investigation in Hathras case under the supervision of Allahabad HC, trial will not be transferred yet, Supreme Court verdict