first covid, Russia-Ukraine war and now World Bank report. For some time, the threat of recession is being expressed, the report of the World Bank is working to seal that. The report said that the rising interest rates of central banks are disturbing. The world economy may be caught in a cycle of recession. There may be a recession in 2023.

The world’s leading economists have already expressed the danger of this. Now the report that has come out is troubling the employed people. The report brings back memories of layoffs during Kovid.

What does the World Bank report say, what are some methods being adopted to deal with the recession around the world and why are the problems of the employed people increasing? Understand the answer to every question in 5 points… 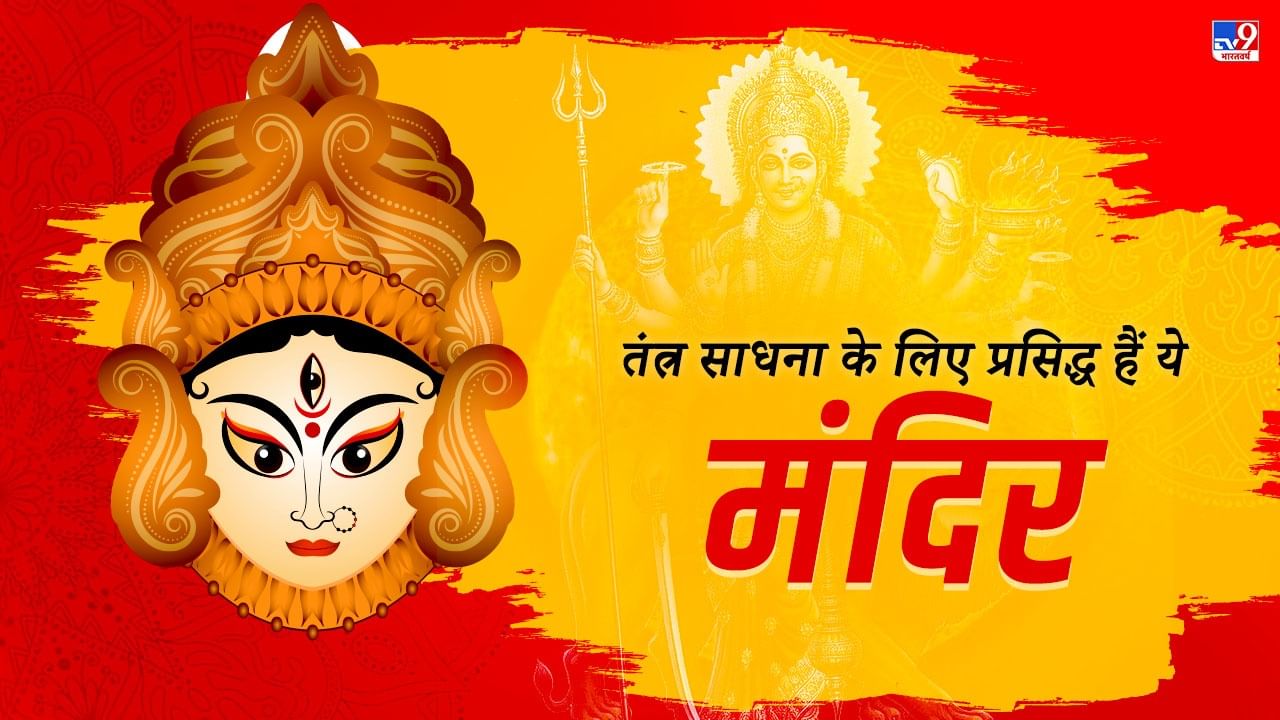 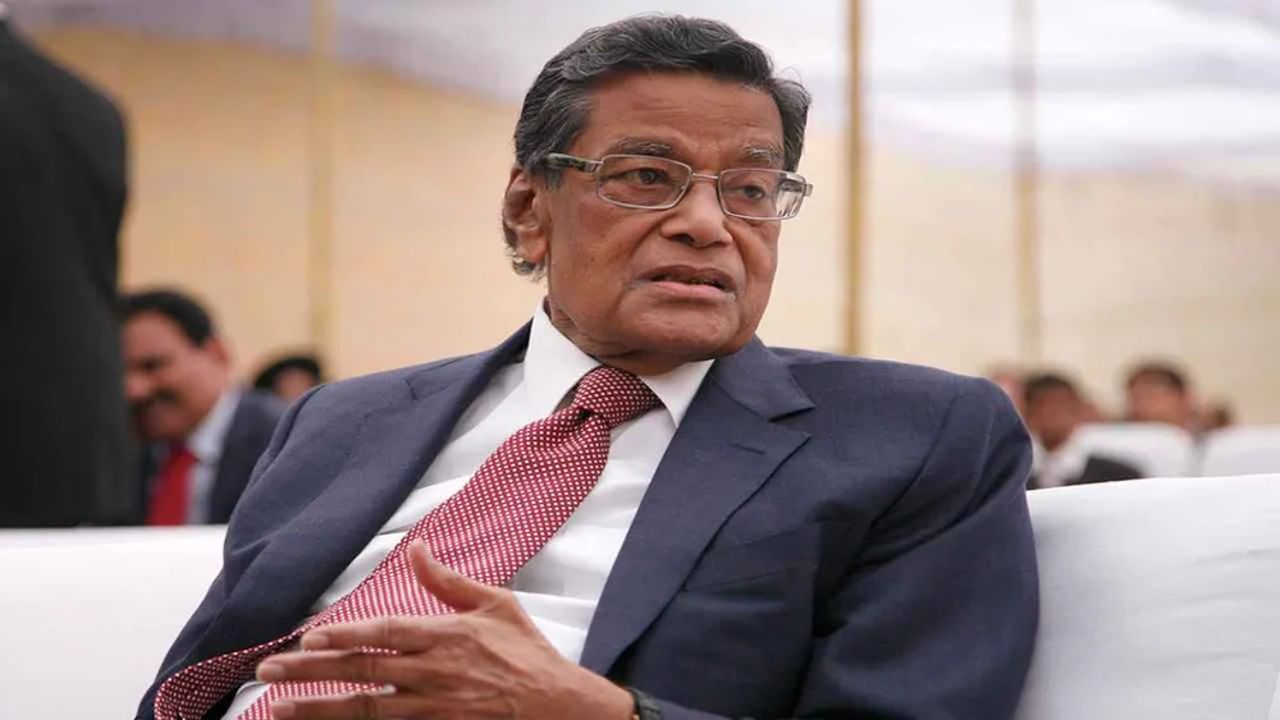 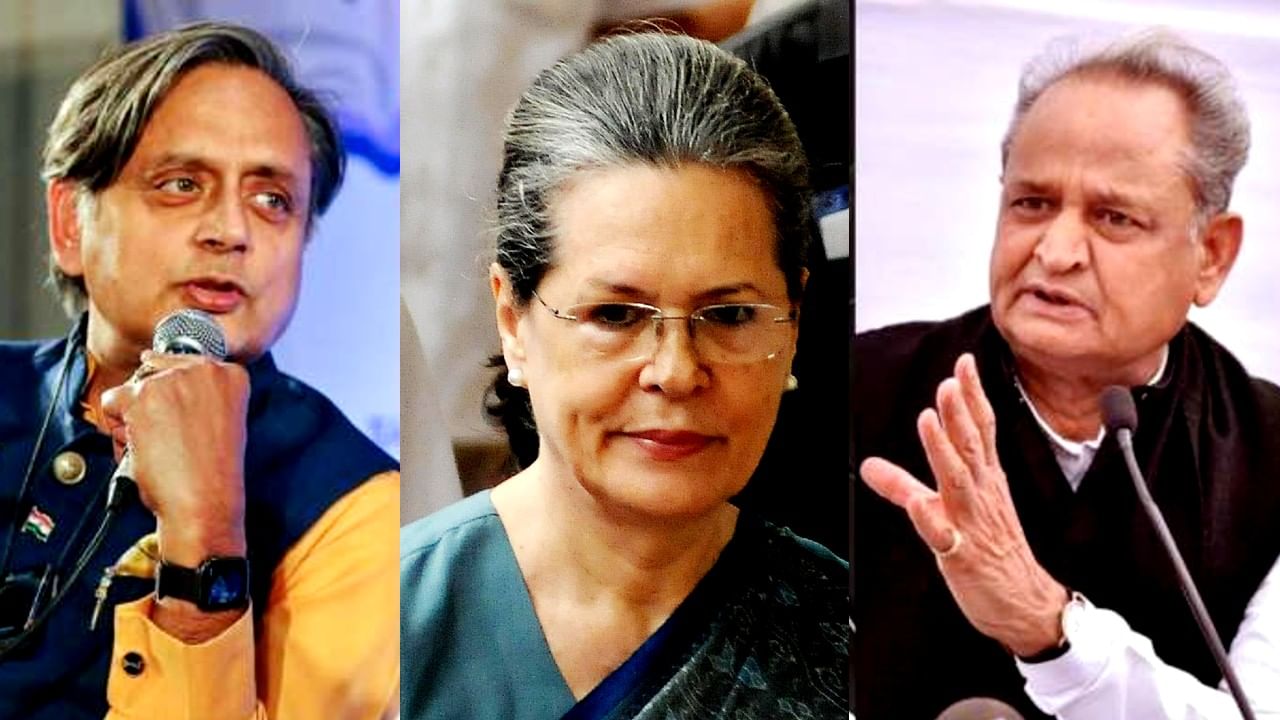