The election of Congress President is still in discussion. There are reports that Rajasthan Chief Minister Ashok Gehlot and Congress leader Shashi Tharoor may contest for the post of president. Apart from this, there is a lot of talk in the names of Digvijay Singh, Kamal Nath and Manish Tiwari. The election of Congress President is also more discussed because after a long time elections are being held in Congress. In fact, for a long time, Sonia Gandhi remained the president of the party without any opposition.

But, do you know that in the year 2000, when there was talk of making Congress President, a person had staked his claim in front of Sonia Gandhi. The name of this leader was Jitendra Prasad, who was one of the veteran leaders of the Congress of that time. Jitendra Prasad was a veteran Congress leader along with Rajesh Pilot. Jitin Prasad is the son of Jitendra Prasad, who joined BJP after being in Congress for 20 years. At the same time, Jitendra Prasad’s father and Jitin’s grandfather Jyoti Prasad had held many important positions along with being a Congress member. The entire family remained in the Congress, but rebellion against the party was also their tradition.

Who was Jitin Prasad?

In the year 2000, he challenged Sonia Gandhi for the post of Congress President, although its result was quite surprising. Before telling about this result, let us tell you about Jitendra Prasad. Jitendra Prasad has been in active politics since 1970, when he was a member of the Legislative Council. After this he was also an MP from Shahjahanpur and got the post of Vice President of Congress in the organization. But, in the year 2000, he came out openly against Sonia Gandhi and he contested against her.

Why against Sonia Gandhi?

In fact, in the year 1997, Sonia Gandhi had joined the Congress and a year later she announced to contest the election for the post of president. Many Congress leaders were not happy with this. Prior to this, Sitaram Kesari was the President of Congress since 1996. Then in 1998, Sonia Gandhi became the President of Congress. Jitendra Prasad was also among the leaders unhappy with Sonia Gandhi and the names of Sharad Pawar, PA Sangma and Tariq Anwar were also in this list. The Congress who came out and formed the NCP.

He stood for the post of president against Sonia. Elections were held at the end of the year i.e. in November and they were badly defeated. A total of 7,542 votes were cast in the election, out of which she got only 94 votes and Sonia Gandhi won by a long margin. 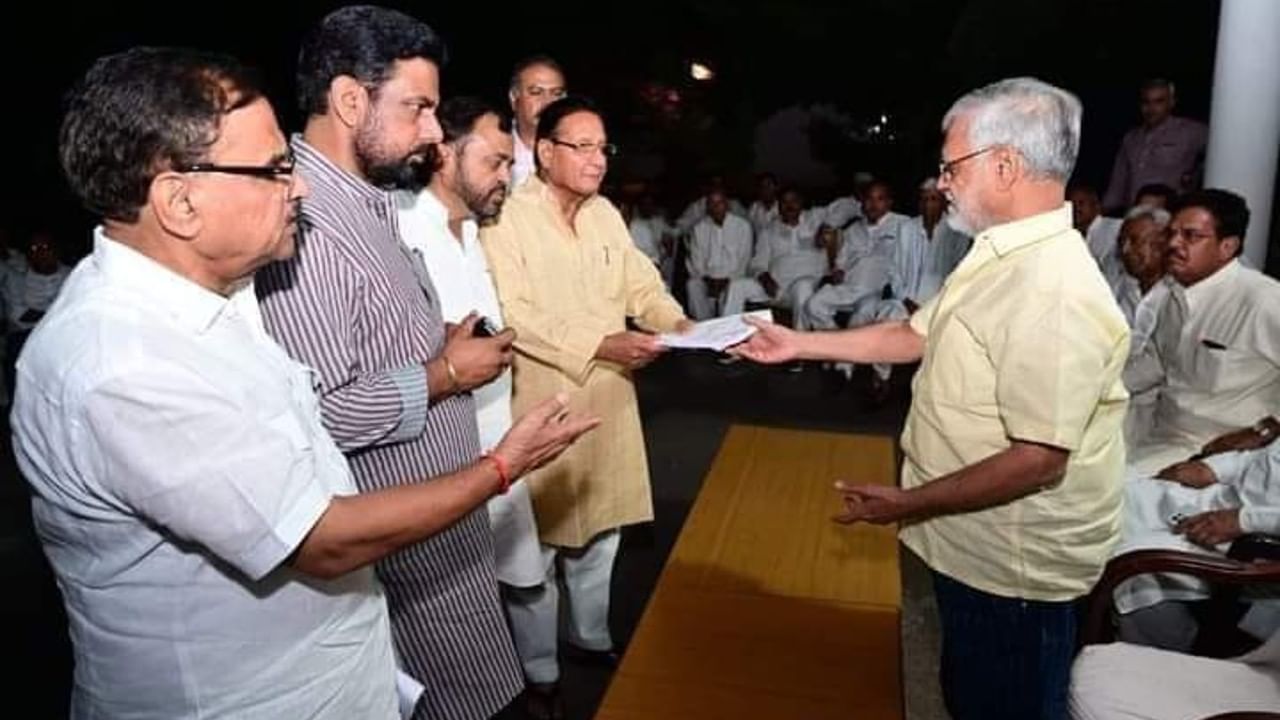 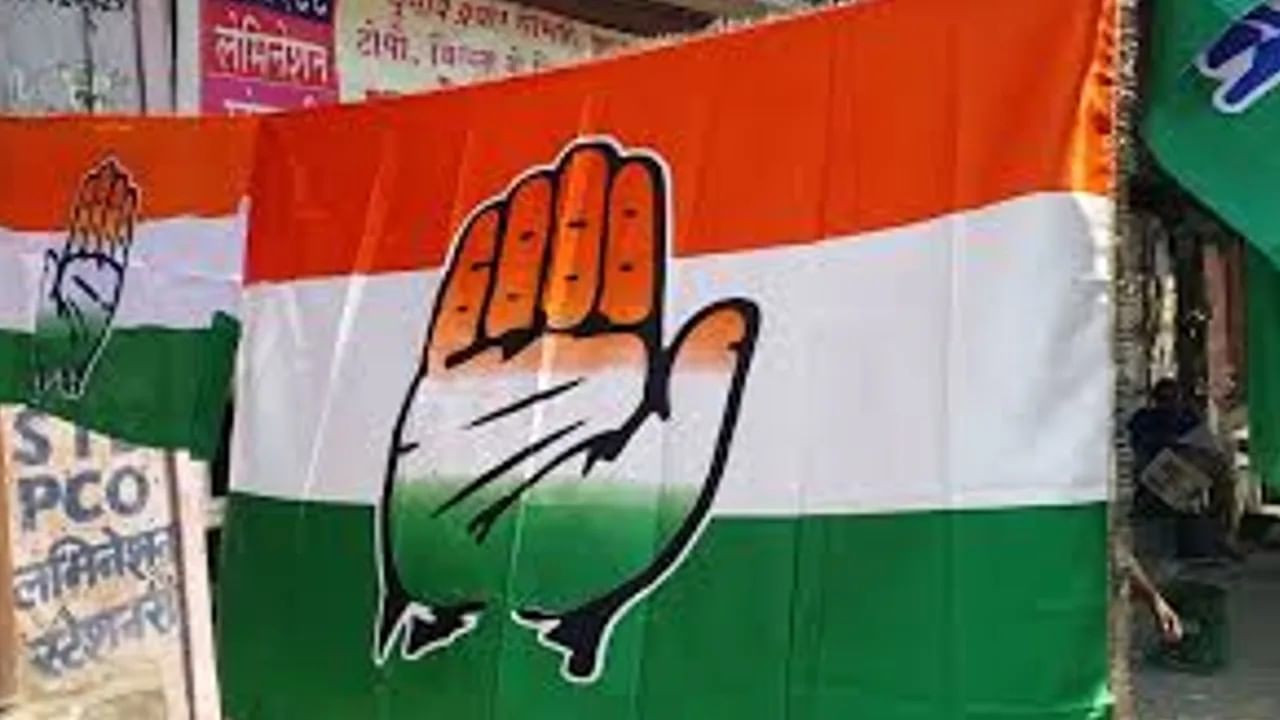 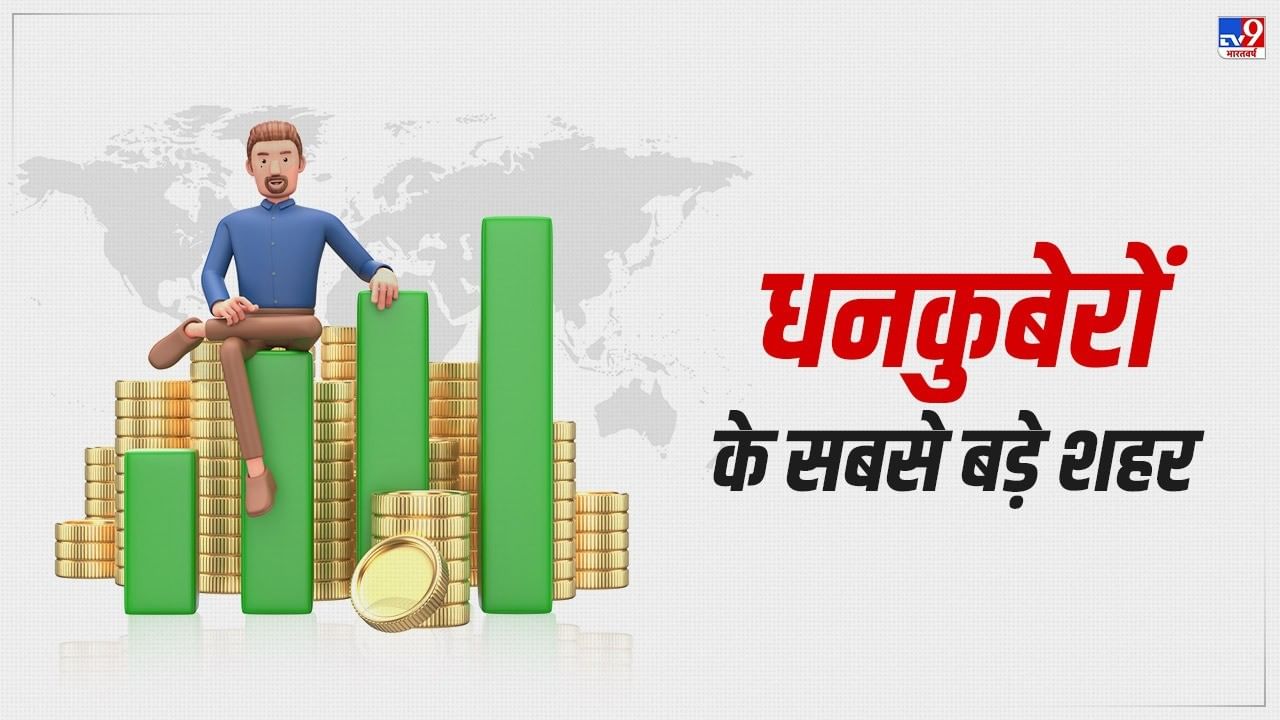