For which patients will it work… Scientists say, apart from the disabled, it will be useful for those patients who are suffering from spinal injury or do not have the ability to move in their hands and feet. Scientists say, crores of people in the world are suffering from motor disability diseases like cerebral palsy, muscular dystrophy, it will prove to be very helpful for them. Only in America 55 lakh people are struggling with this. (Photo Credit: University of Texas) 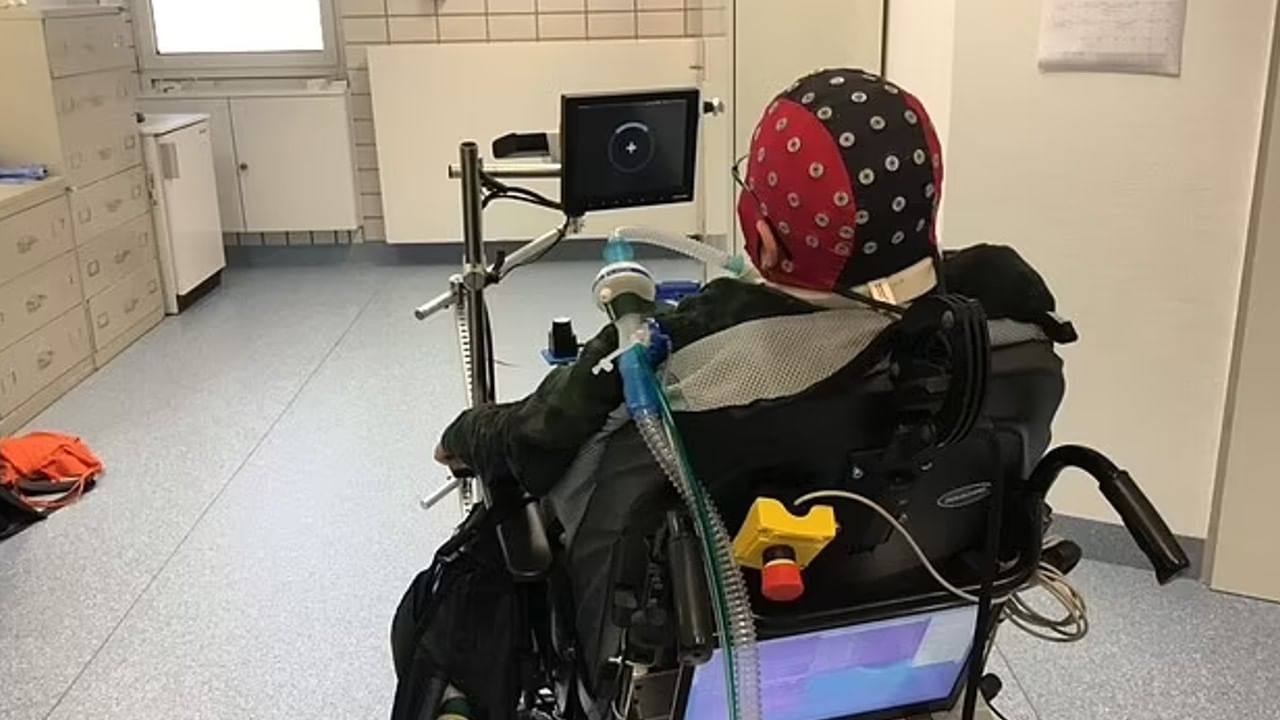 How was it made… Scientists at Texas University say, patients with this wheelchair will have to wear a special type of skullcap ie helmet. There are 31 types of electrodes in it, which try to read the signals of the brain according to the needs of the patient. Apart from this, a laptop has also been fixed in the wheelchair, which works to convert the signal into movement with the help of AI ie Artificial Intelligence. (Photo Credit: University of Texas) 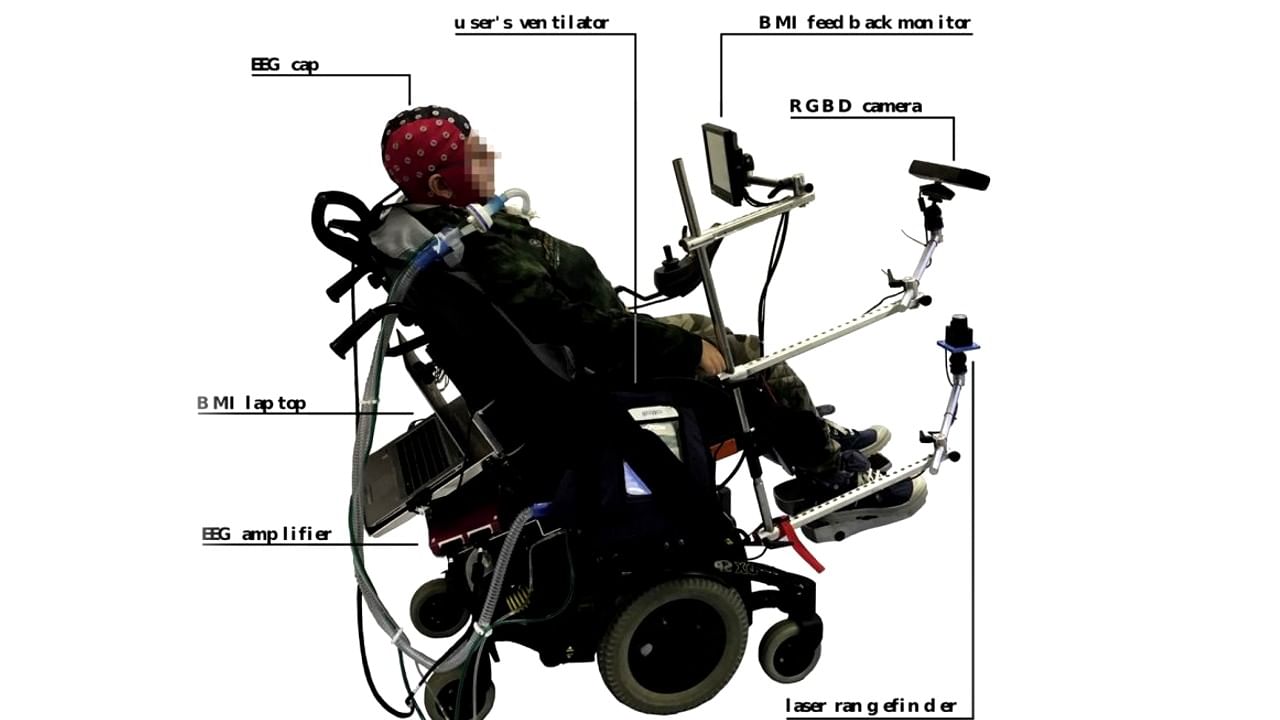 How will the wheel layer work… Work is being done on this wheelchair for a long time. Scientists say, if the patients want to go to the right, they just have to imagine that they are turning their hands and feet to the right. By doing this signals will be generated in the brain and they will try to understand that thing as electrodes. Through the laptop, that signal will be converted into movement with the help of artificial intelligence. This will cause the wheelchair to turn to the right. (Photo Credit: University of Texas) 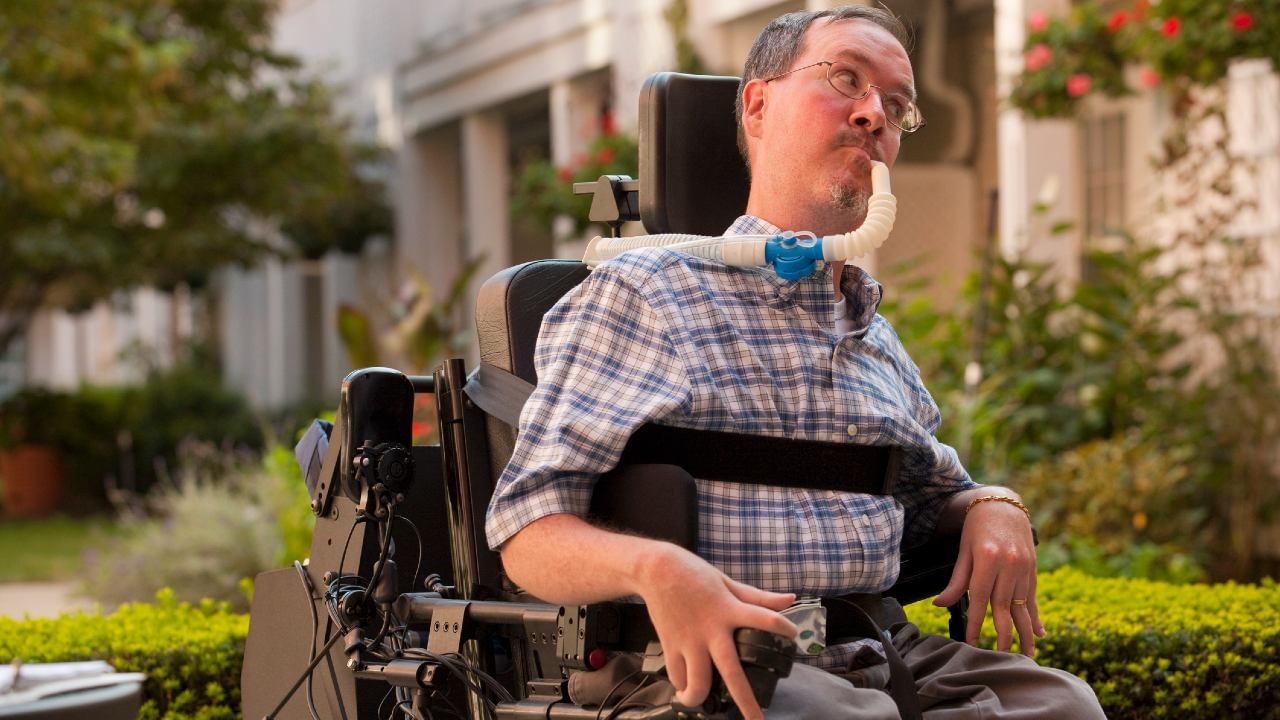 American scientists have developed such a wheelchair which can be controlled only by thinking of the patient. This wheelchair will understand the signal of the brain and move accordingly. Scientists at the University of Texas, who prepared it, say that patients using wheelchairs only have to think that they are moving their arms and legs. Just by thinking like this, the movement in the wheelchair will start. Know what kind of technology was used in this… (Photo Credits: Inside Precision Medicine) 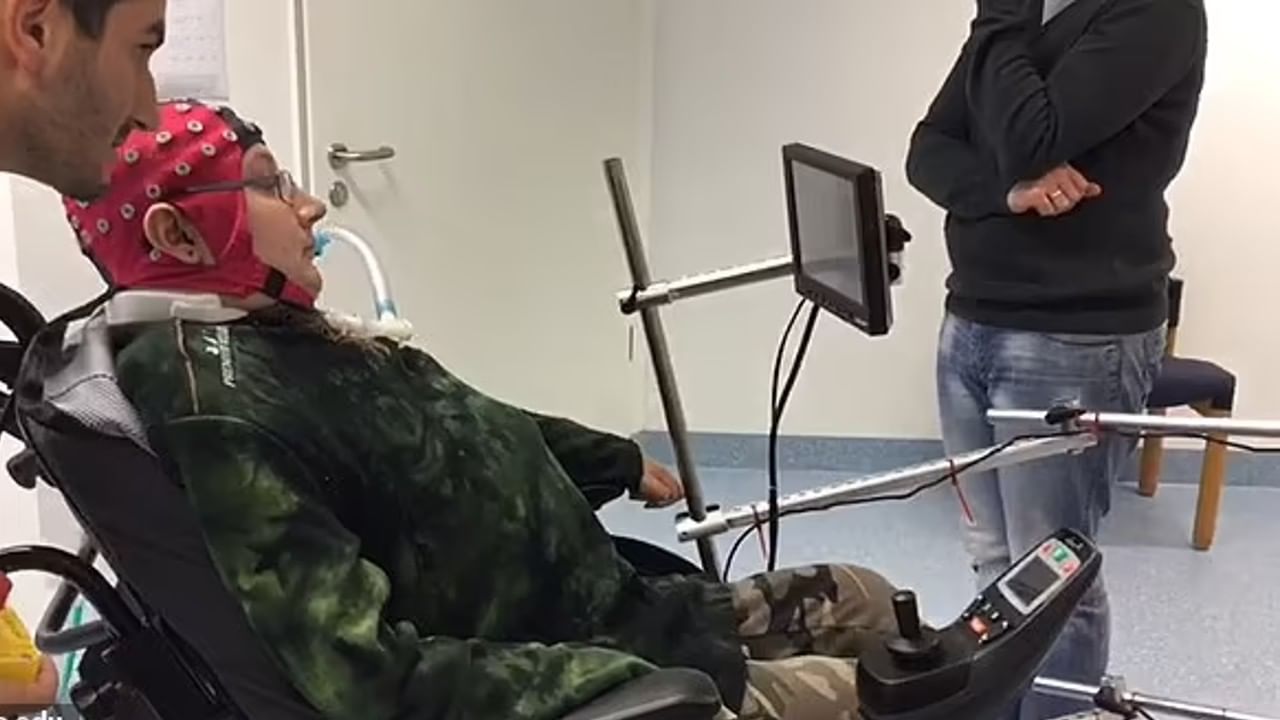 How successful is the testing… Sensors have been installed in this wheelchair which also works to prevent the patient from any accident. Its testing has been done on 3 patients. During testing, the work of moving the wheelchair in different ways has been done 60 times. Testing has been successful. During the last trial, up to 87 percent accurate results were seen. During the trial, 87 percent of the patients did the same movement as they were asked to do. (Photo Credit: University of Texas)