There is a ruckus in Chandigarh University regarding the making of objectionable videos of girl students in the Girls Hostel. The police have arrested two youths from Shimla after the accused student. At the same time, the protest of the girl students is going on in the college and they created a ruckus on the gate number 2 of the university on Monday as well. It is alleged that a girl student living in a girls hostel recorded videos of 60 girl students while taking a bath and she used to send these videos to someone.

In such a situation, the question is what is the law in India regarding such acts and under what sections action will be taken against the accused person. So today we tell you what the law says about MMS and what can be the punishment if the charges are proved….

Under what kind of action will be taken?

Let us inform that after arresting the student and her boyfriend, a case has been registered under Section 354C of IPC and IT Act. Along with this, section (66E) of the IT Act has also been imposed on these people. Now action will be taken against them under these sections and if found guilty, they can also be jailed.

If a person clicks a photo or makes a video of a woman when she is doing a private act. That is, if someone is doing her personal work and at that time she hopes that no one will be watching her. In such a situation, if someone captures a woman in the camera at this time, then action will be taken on that act under section 354C.

Let us tell you that the Private Act includes all those private moments and works, which they do in their privacy. If the private part of the woman is visible in the video or if the woman is seen in the innerwear or is seen using the toilet or is seen doing any work which she cannot do in public, then action will be taken against her. Let us tell you that if found guilty under these sections, for the first time the mistake can be punished from 1 to 3 years and later from 3 to 7 years. Along with this, a fine can also be imposed on the guilty person.

What is the provision in IT Act? 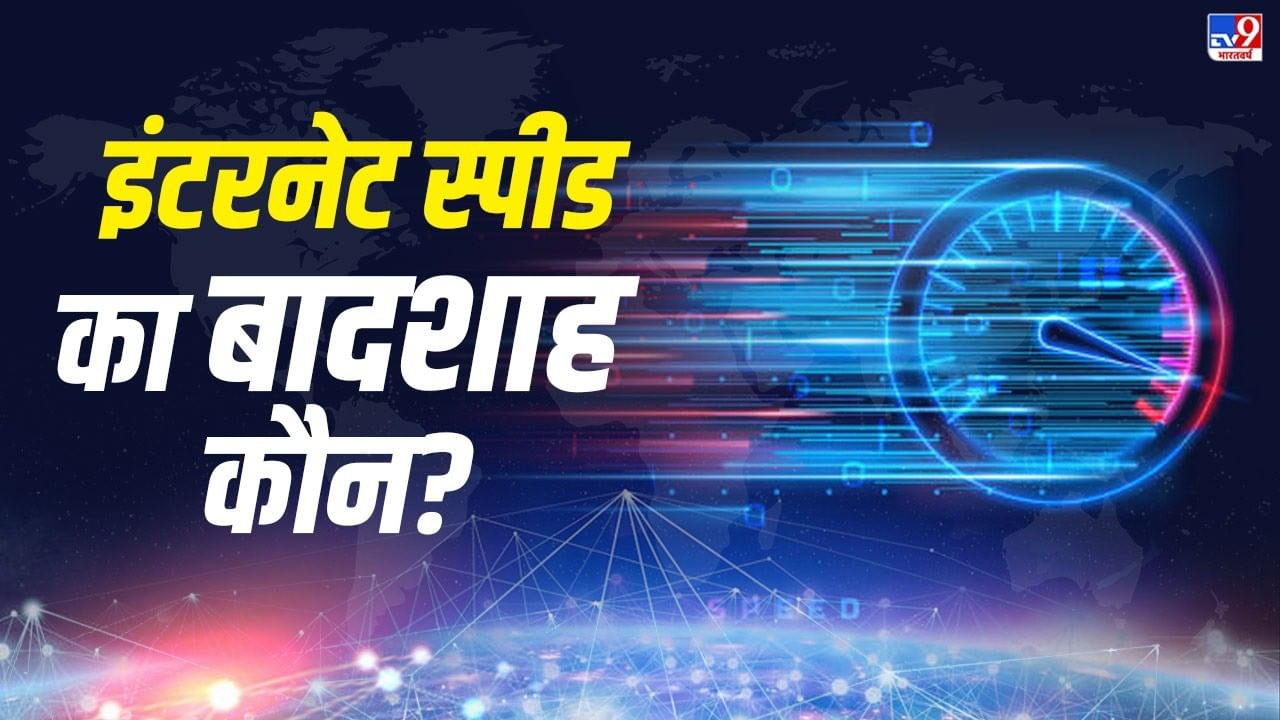