Musk’s company Starlink is already providing satellite internet facility in many countries of the world. This also includes Japan. Japan is the first country in Asia where the company has launched a satellite.

What is Satellite Internet?

How to get internet?

To provide satellite internet, the company will give its antenna, with the help of which the internet will reach the user. The Internet Service Provider (ISP) will send the signal to the satellite, from there the signal will reach through the antenna. After this the modem will reach people’s devices in the form of internet through wireless router.This is the reason that to provide satellite internet in rural areas, there will be no need to lay a network of wires. Internet access will be very easy and convenient.

How much will change?

With the advent of satellite internet, the scope of digital services will increase in the villages. Students will be able to be a part of digital education. In the absence of internet, the villagers who move to the cities will be able to deal with the work related to it while living in the village. Increasing the scope of the Internet will also have a positive effect on India’s economy. Apart from this, this satellite internet will prove to be very helpful in case of emergency. The biggest example of this is the war between Russia and Ukraine. Starlink has internet infrastructure in Ukraine, due to which internet continued to be available here.

It is not that satellite internet is not present in India, but companies like Jio and Starlink can change the market trend by betting big on it. 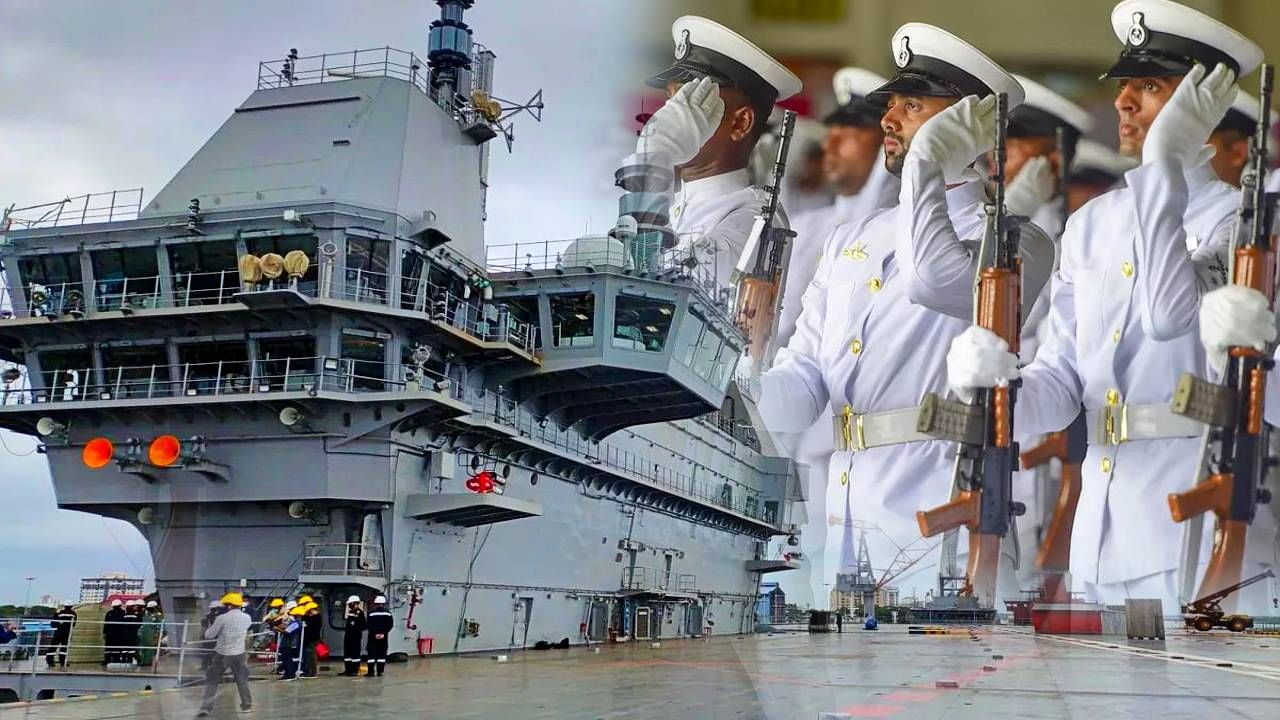 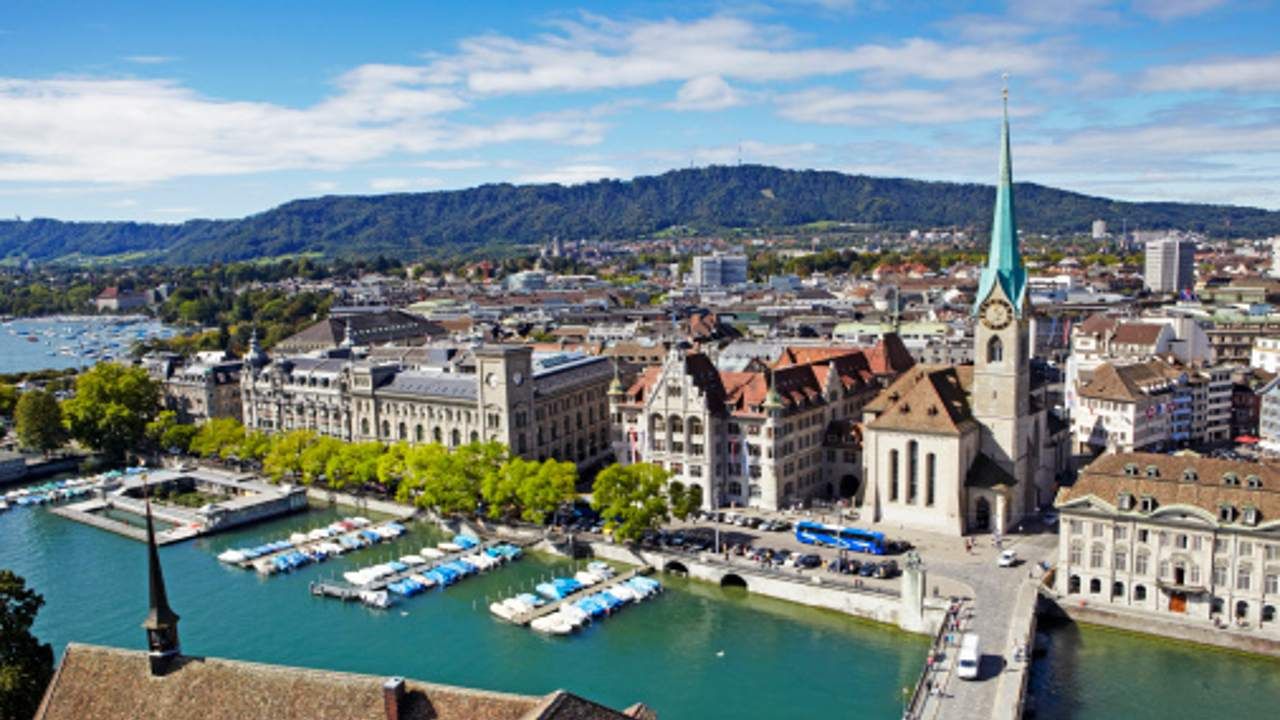 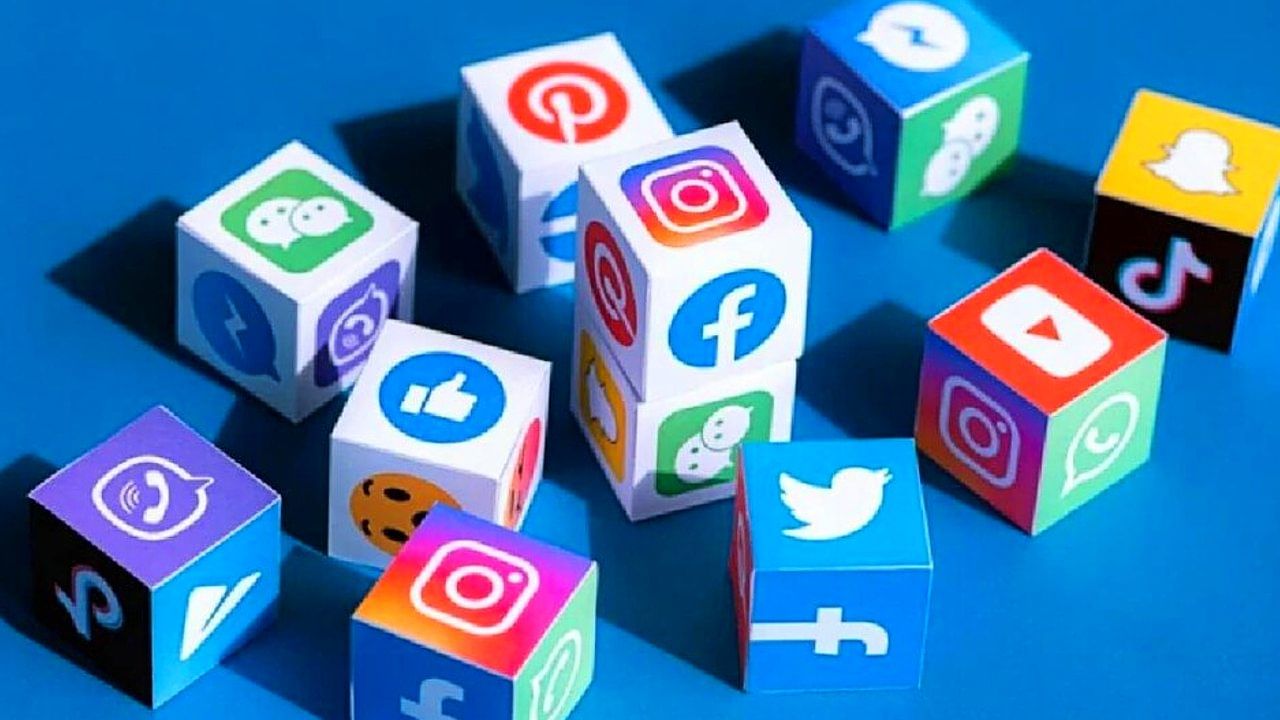