From a woman who reached Mumbai from Bolivia Narcotics Control Bureau (NCB) team of 3.2 kg black cocaine Has been recovered. NCB was informed that a south american citizens Through the drug will reach Mumbai. When the woman reached India, she was searched. During the investigation, 12 packets of black cocaine were found from him. This has also been confirmed during drug testing.This is the first such case when black cocaine has been found in the country.This is a special kind of drug which is difficult to catch.Even sniffer dogs do not recognize it after sniffing.

Know what is Black Cocaine, why it is so difficult to identify, how is it reaching India and what are its side effects?

What is Black Cocaine?

Black cocaine is a rare drug. It is a combination of common cocaine and many other chemicals. Currently, it is reaching India through a drug paddler from South America. It looks like charcoal in appearance. It has been kept in the category of highly addictive drug and illegal drug. It is called cocaine hydrochloride or cocaine base. It is prepared by mixing things like coal, cobalt, activated carbon or iron salt. By doing this its color is changed.

Why is it difficult to get hold of?

Even sniffer dogs cannot detect black cocaine. There is a reason for this too. Actually, its smell is neutralized and its color is changed. Colors change so that it cannot be recognized and when its color test is done, it can beat it too. Apart from this, many types of chemicals are mixed in it so that the special kind of smell coming from it ends. Therefore, even the police or the investigation team cannot detect it while passing through the check point. Even sniffer dogs cannot smell it when there is no smell.

How is cocaine reaching India?

According to the Indian Express report, the largest source of access to cocaine in India is the South American country. Coca plants are found in large numbers here. Therefore, it is only through here that cocaine reaches Mumbai and from Mumbai it is sent to other cities of the country. Especially metro cities and Goa. Of all the drugs commonly used for intoxication, cocaine is the most expensive. It is used more in high class society.

How dangerous is it?

Many types of drugs are used in black cocaine, so it is more dangerous. It can have serious side effects. Headache or vomiting may occur commonly in those taking it. Apart from this, there is a risk of bacterial infection, heart attack, hepatitis B and C. 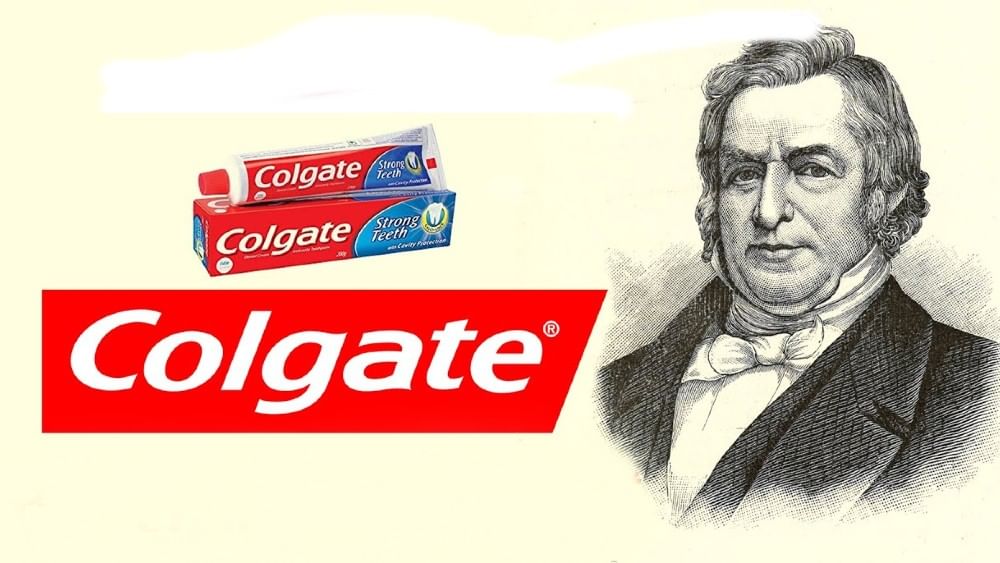 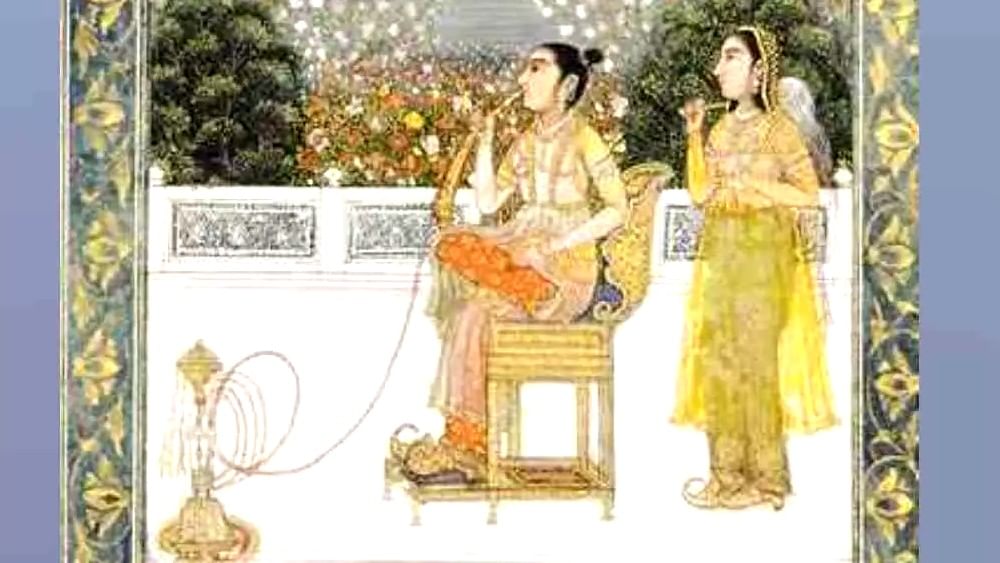