murder in udaipur (Udaipur Murder) There is a discussion across the country and now strict action is being demanded in this matter. The Rajasthan Police has also arrested both the accused of murder a few hours after the incident. On the other hand, Rajasthan Chief Minister Ashok Gehlot (Ashok Gehlot) He has said that the criminals will be punished severely and at the same time he has appealed to maintain peace. Regarding this case, Ashok Gehlot has said that action will be taken in this case under the Research Case Officer Scheme.

In such a situation, let us know what the Research Case Officer Scheme is and how the police will act under it. So know that when this scheme is implemented and for what reason in this scheme action is taken on the case.

What is Research Case Officer Scheme?

Rajasthan Police started this scheme in 2004, in which criminal cases are dealt with differently. In fact, due to the fear of professional criminals, people are not able to testify against the criminal and this makes it difficult for them to get punishment. In this situation, the working efficiency of the police is also questioned and the criminal situation is also affected. Keeping this situation in mind, this Case Officer Scheme was started.

In the case officer scheme, case officers are appointed in cases related to some serious crimes and professional criminals. The job of the case officer is to keep an eye on the aspects related to any crime and ensure that the evidence produced in the court is presented in time without any problem. In this, the case officers who are appointed try to get them to appear in the court as soon as possible so that the criminals can be punished as soon as possible. To give priority to such cases, the Rajasthan High Court has given orders to the District Court regarding the Case Officer Scheme.

In this type of case, the first criminal is selected and those cases are selected against him in which maximum punishment can be given. Along with this, action is taken on many sections and many cases, so that if acquitted in one case, punishment can be given in another case. In such a situation, cases like rape, cow slaughter are also included in this. Apart from this, the case officer also works in a different way, which includes taking the witnesses to the court, being present there during the hearing etc. Apart from this, in this situation the responsibilities of the Police Officer, Superintendent of Police etc. have been fixed so that they can get the culprit punished at the earliest.

In this scheme, criminals are named as hardcore criminals. In this, an attempt is made that he does not get bail easily and can get punishment after the completion of the trial soon. In such a situation, along with the court, the police also work to get the criminal punished for the scheme. 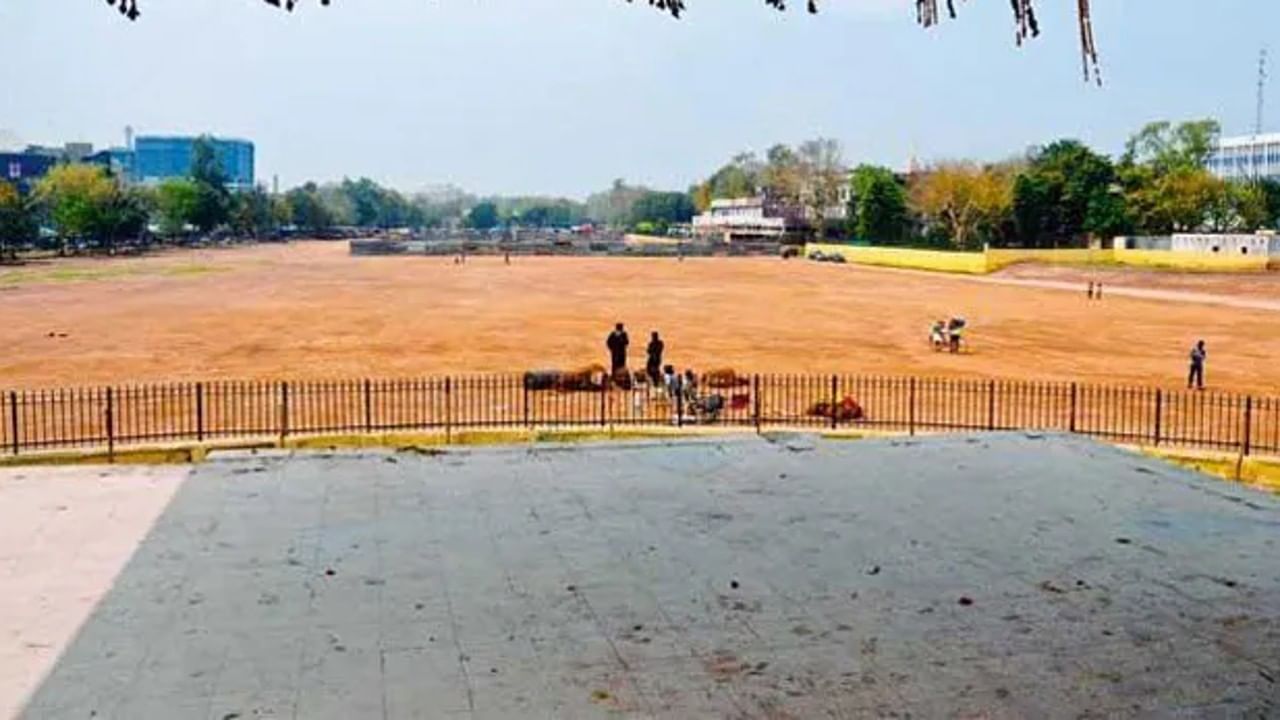 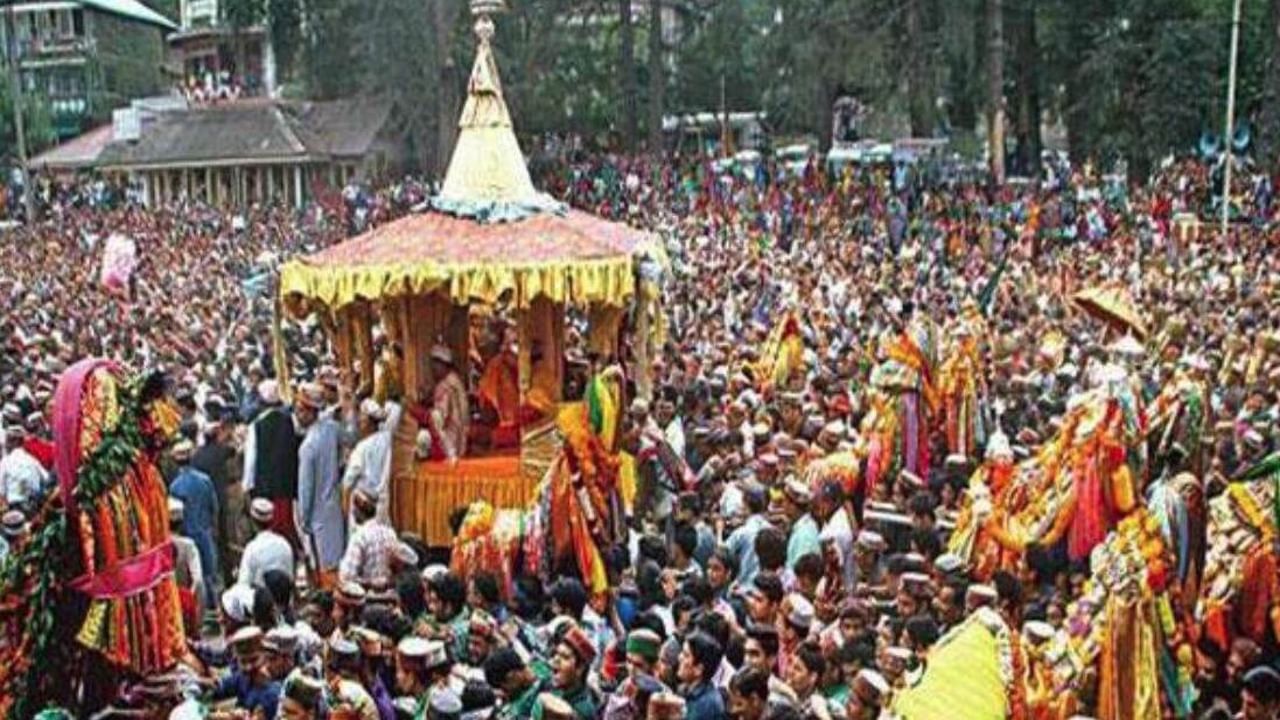