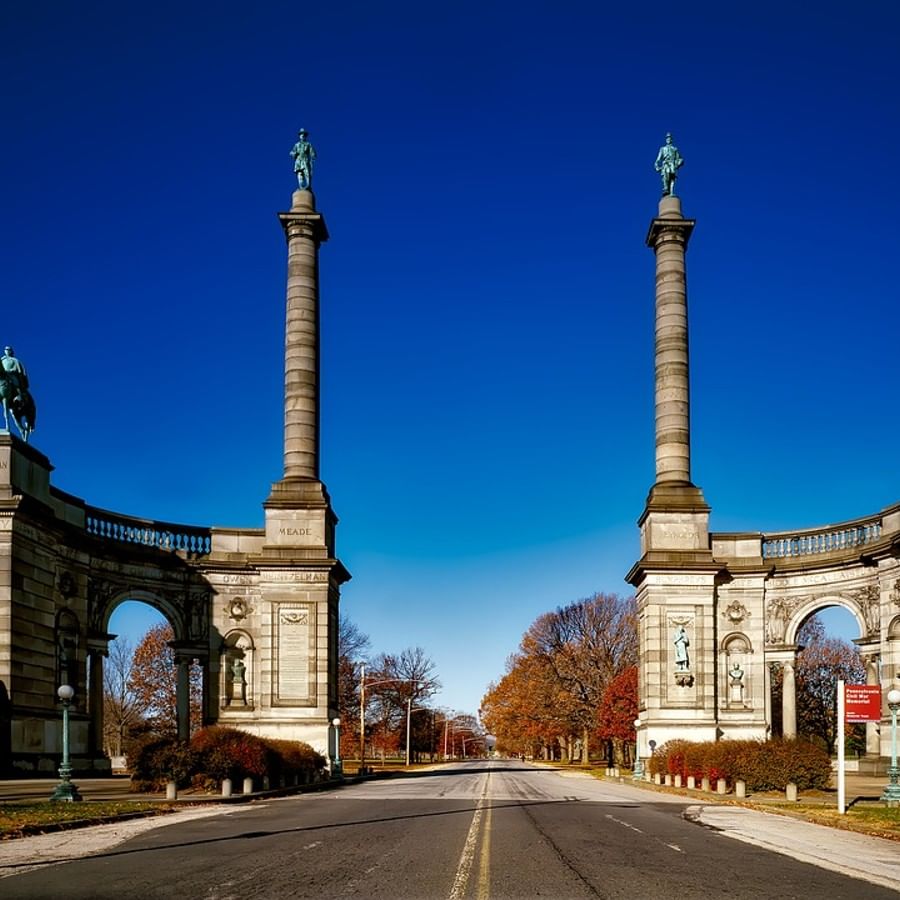 Every country has different rules regarding alcohol. There is a strict ban on the sale of liquor in many places, while in many places an open exemption has been given. There is also a country where it is necessary to take permission from the wife to buy liquor. It may sound strange to you, but there are some similar rules in a country and because of this, the liquor policy of that country remains very much discussed. We are talking about Pennsylvania. This state of America remains in the discussion about the rules related to its alcohol. It has been said in many reports that before buying liquor here, it is necessary to take return permission from the wife. However, no such information has been given on the official website, in which it has been asked to take permission from the wife. But, in many reports, it has been said that this rule is in some states, but only on paper and in reality this rule is not followed. 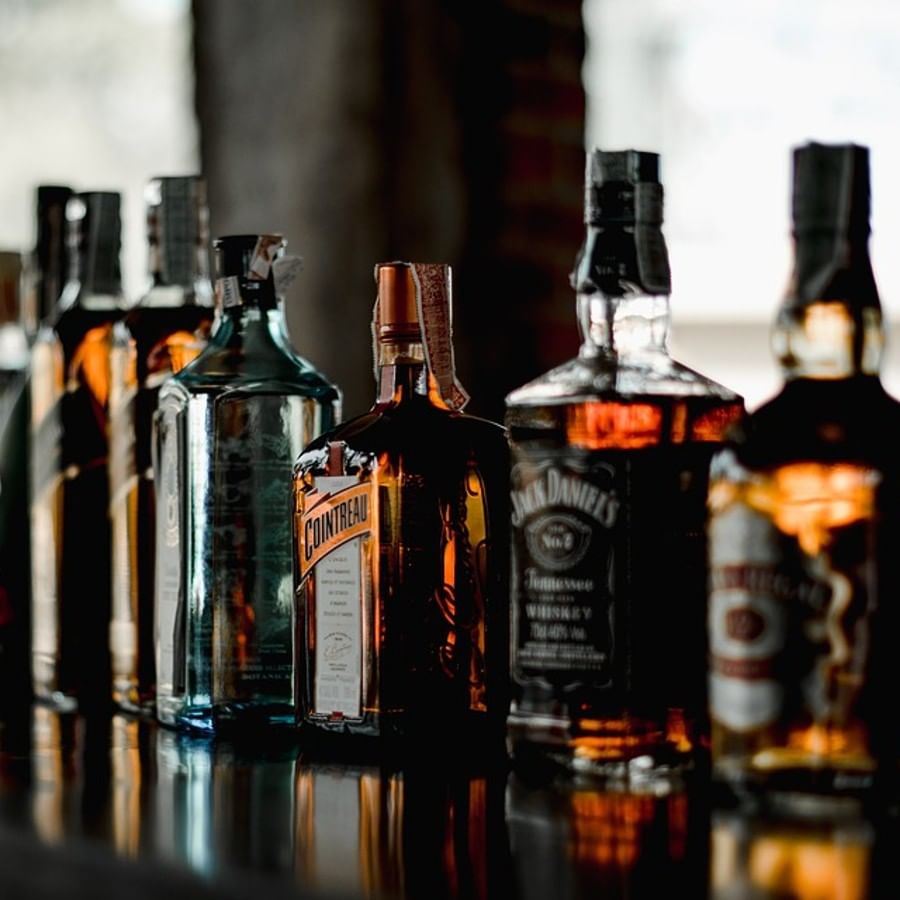 Here also the minimum age for drinking alcohol is 21 years. At the same time, alcohol is neither served nor sold to the minor people here. In many places exemptions are given at the medical or religious level, but this is not the case in Pennsylvania.