Ultraprocessed foods like pizza, soda drinks and cakes are a major cause of premature death in the world. This claim has been made in their research by researchers at the University of Sao Paulo, Brazil. Researchers say that this type of eating has been the reason for the deaths of 57,000 people in Brazil in 2019. The ages of those who died were between 30 and 69. Know what is processed food, how dangerous it is and how it is causing death… 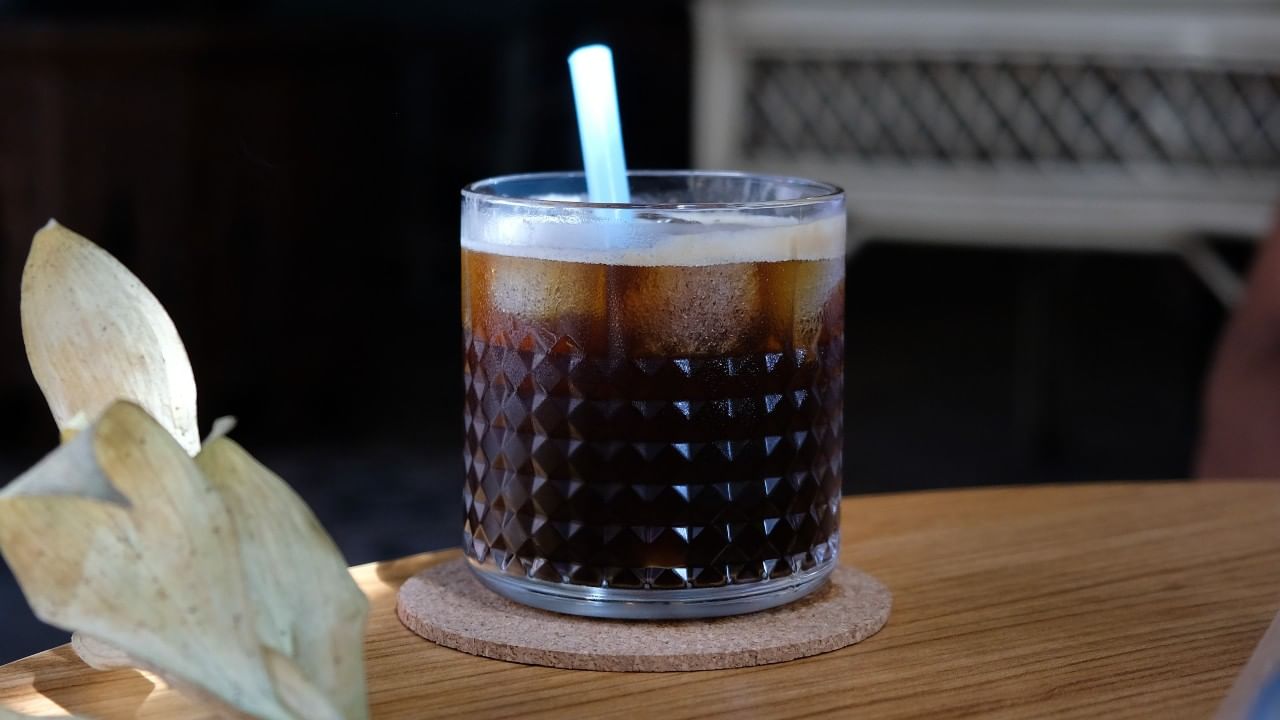 What is processed food: According to the report of DailyMail, when a food is prepared after going through many types of process, then it is called processed food. These include freezing, baking and frying food. The category of ultraprocessed food also includes pastries, chips, cakes, breads and packaged meat products. Researchers say that it proves to be dangerous for health due to many reasons. 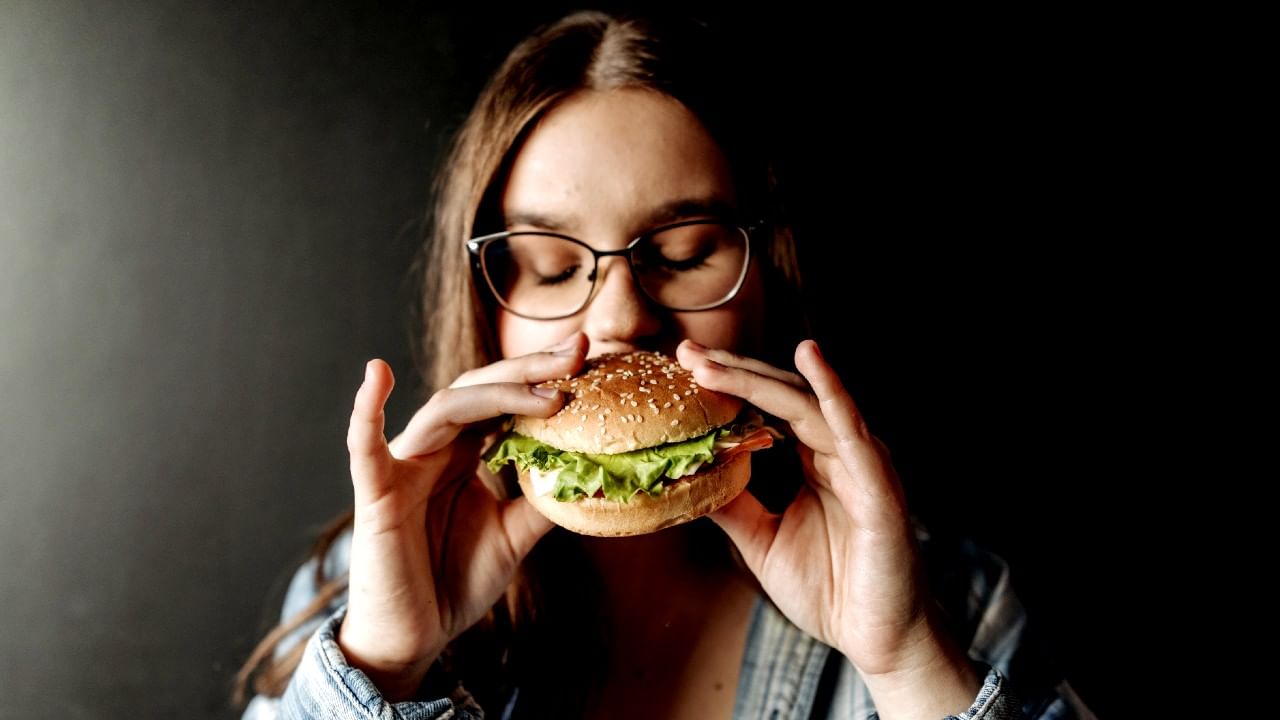 Hence the danger: According to research, the level of sugar, salt and fat in processed food remains excessive. Nutrients are in very small amounts in them and in some they are not negligible. This is the reason why such foods increase obesity and make the body weak due to lack of nutrients in them. This later becomes a major cause of heart disease, diabetes, cancer. 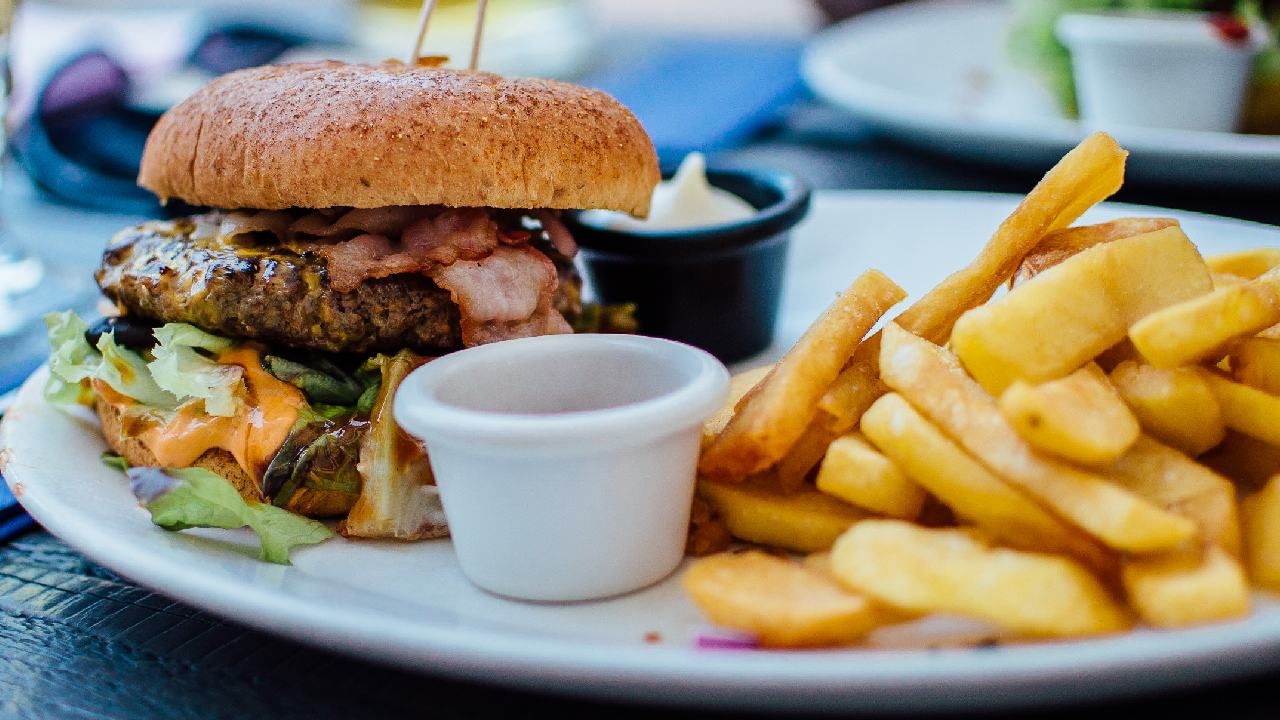 Why processed food is dangerous: According to research, only sugar, salt and fat are not the reason for their being dangerous. The artificial ingredients used in it make it more dangerous. Researchers say that 10 percent of all premature deaths worldwide are due to such food. Most such cases are coming to the fore in high-income countries like the US, Canada and the UK. 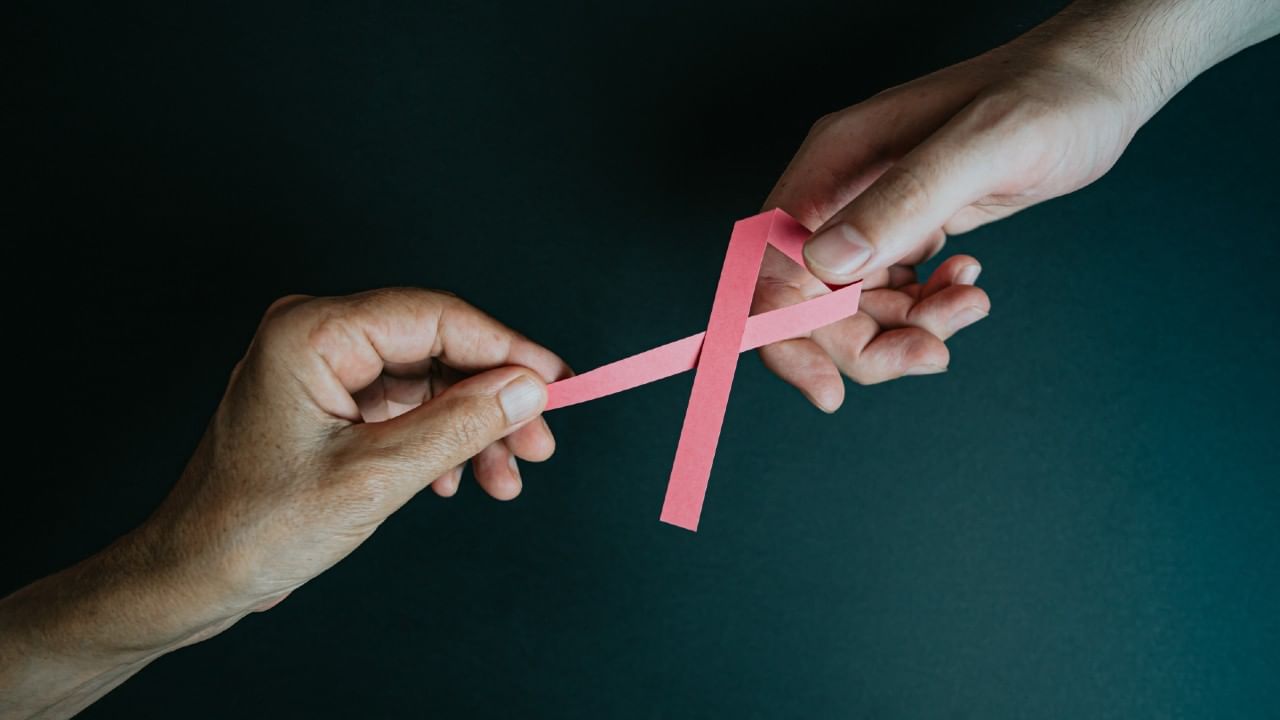 Thousands of deaths every year: There are 29,500 premature deaths every year in Brazil. Research has advised that if such deaths are to be stopped, then there is a need to remove processed food from the diet. It should be replaced with a healthy diet. According to the World Health Organization and the American Cancer Society, the biggest cause of colorectal cancer is processed food. 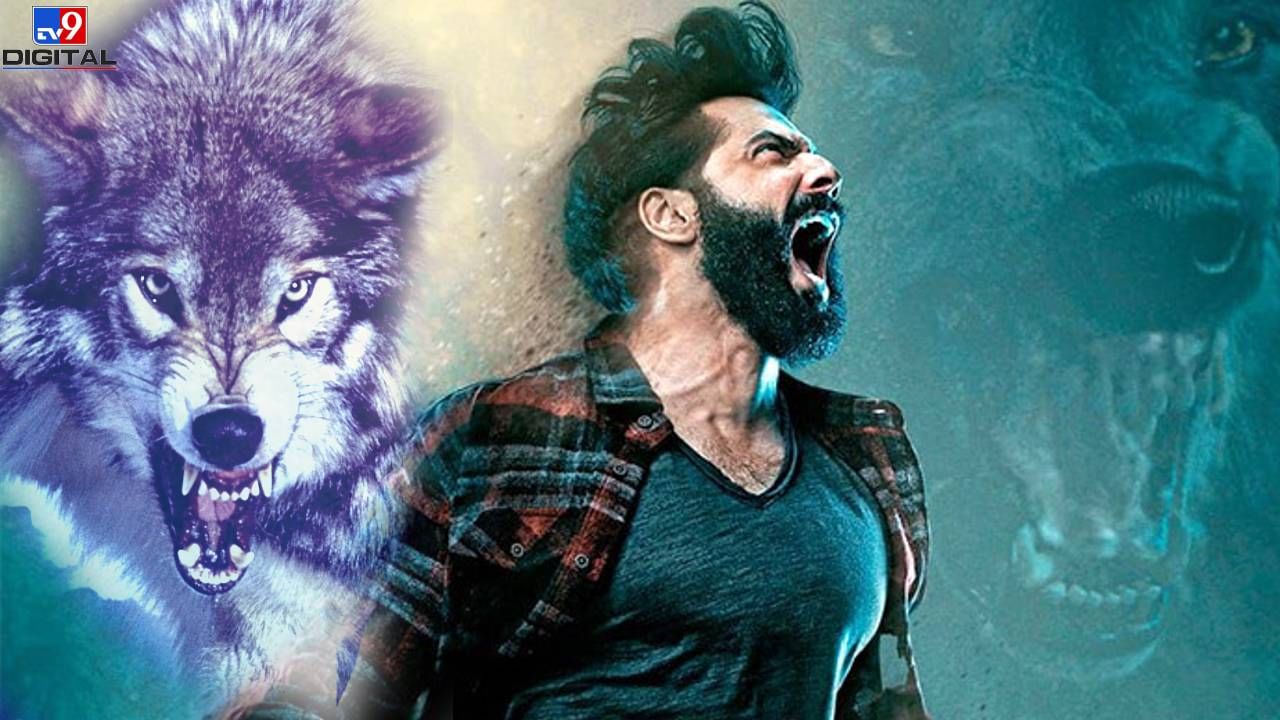 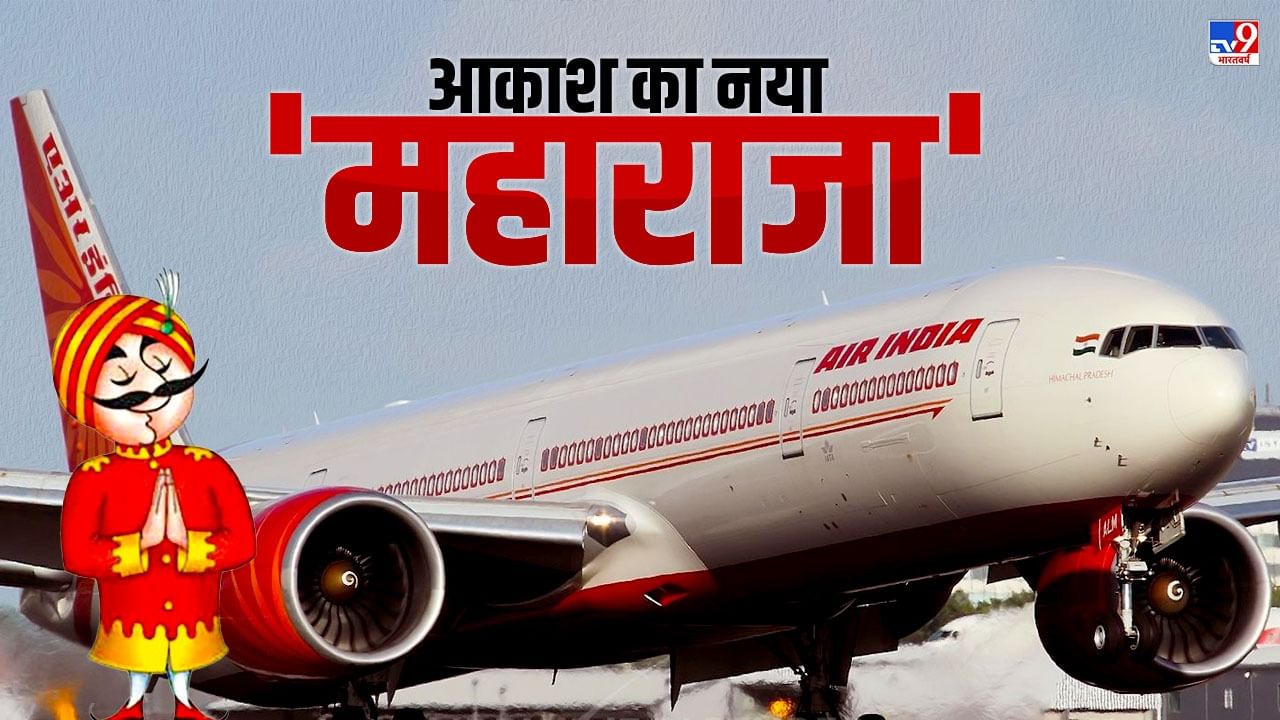 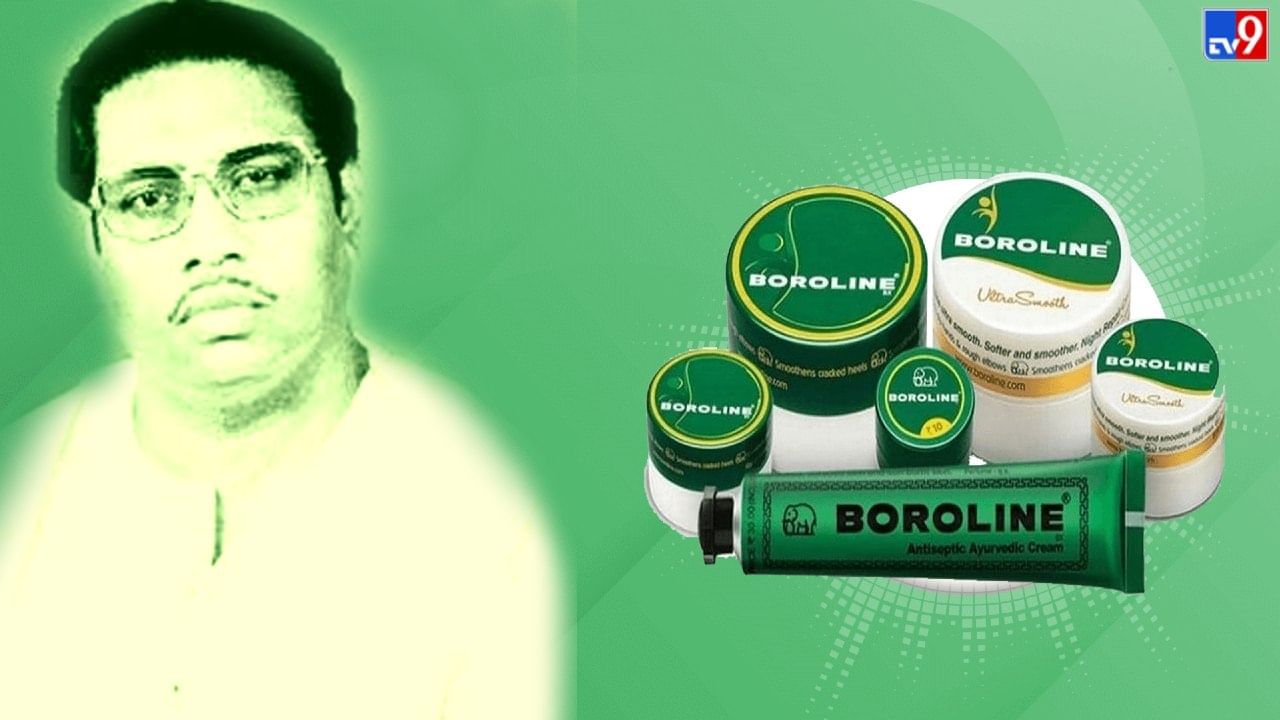