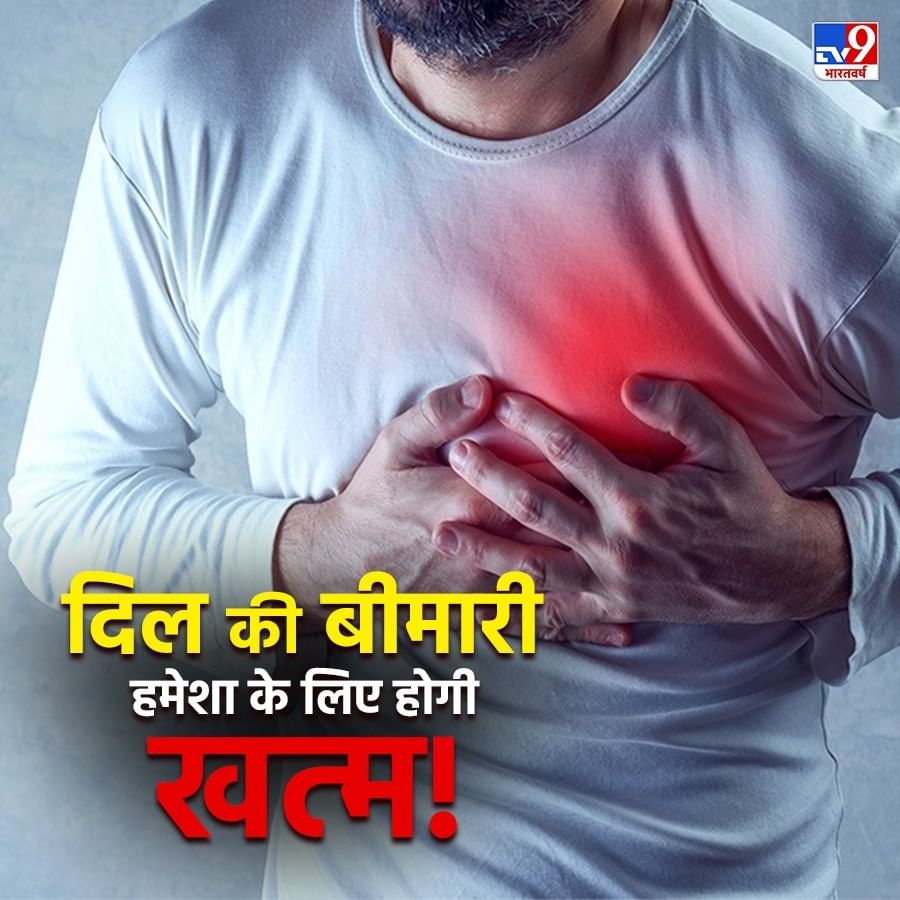 Heart attack is the biggest reason for all the deaths in the world. The World Health Organization (WHO) warned in 2020 that the number of patients suffering from heart disease is increasing worldwide. To reduce such cases, scientists have found a permanent cure for heart diseases. He claims, the number of heart patients can be reduced in a new way. Know how this can happen… 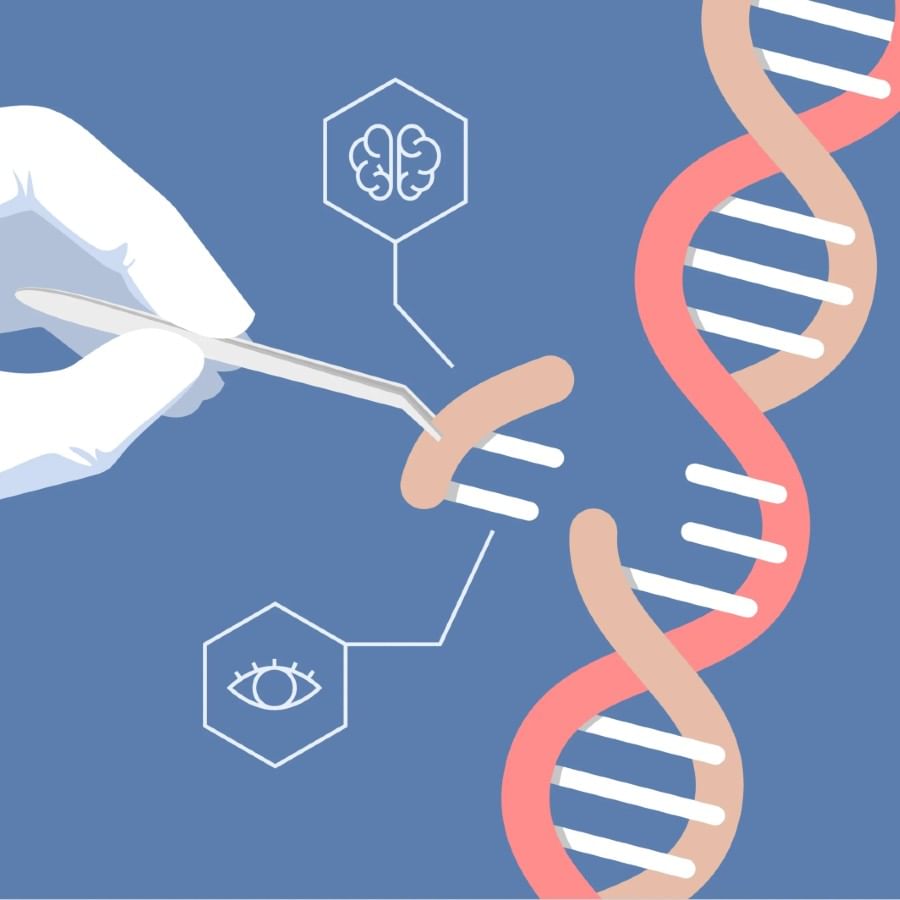 Shekhar Katiresan, CEO of American company Verve Therapeutics, which works in the field of genetic editing and drug preparation for heart diseases, says that by modifying the gene in the human being, the permanent treatment of heart diseases has been achieved. May go. With this technique, bad cholesterol, which increases the risk of heart disease, will be prevented from increasing. According to a Bloomberg report, scientists from the American company Verve Therapeutics are using this technology to deal with heart diseases. Right now it is in the testing stage. It has been claimed that treatment with this technique will prove to be very economical. If everything goes according to plan, then there can be a big revolution in the medical world. 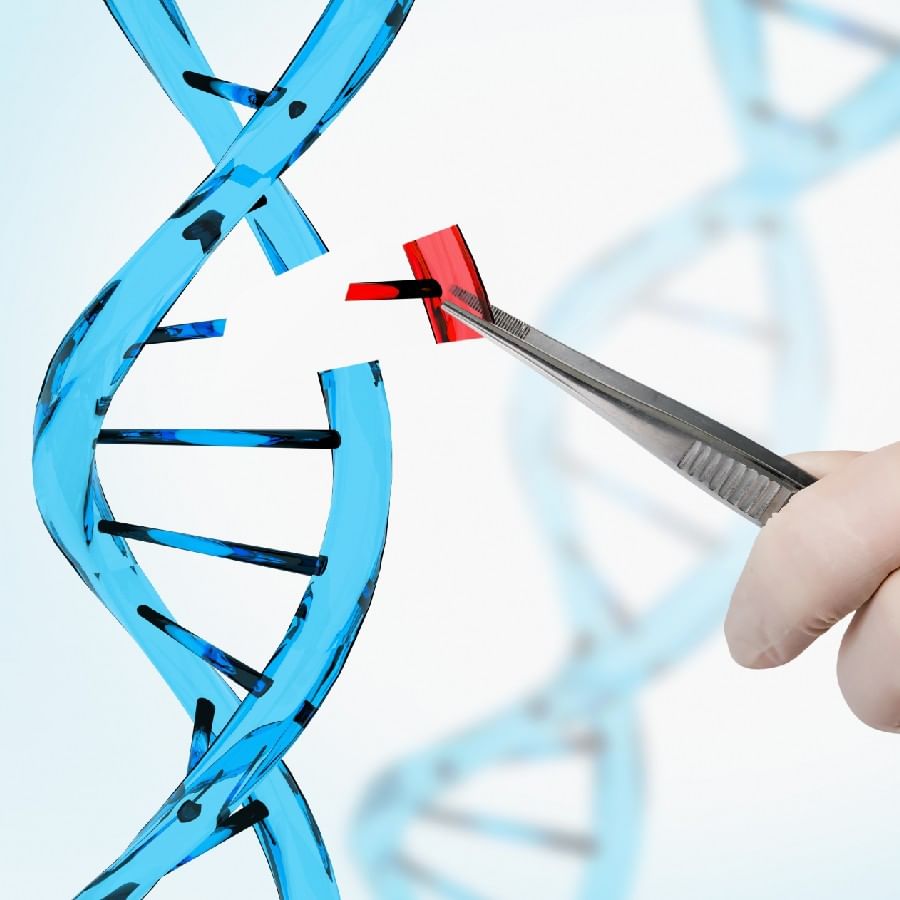 Now let us understand how this technology works. Every human has a sequence of genes i.e. DNA. If understood in easy language, it can also be called the genetic horoscope of a person because with its help a lot can be told about the person. With the new technique, that part of this gene will be removed which is causing the disease. After its removal, the risk of heart diseases will be reduced.