Temples with different forms of Maa Durga built in the south are also famous for their grandeur and architecture. Whether it is the Meenakshi Temple of Tamil Nadu or the Mahalakshmi Golden Temple that sparkles like gold. The Chamundeshwari temple built on a hill in Mysore, Karnataka is known to symbolize the killing of Mahishasura. Know, the temple built in the south, which became famous due to its different specialties… 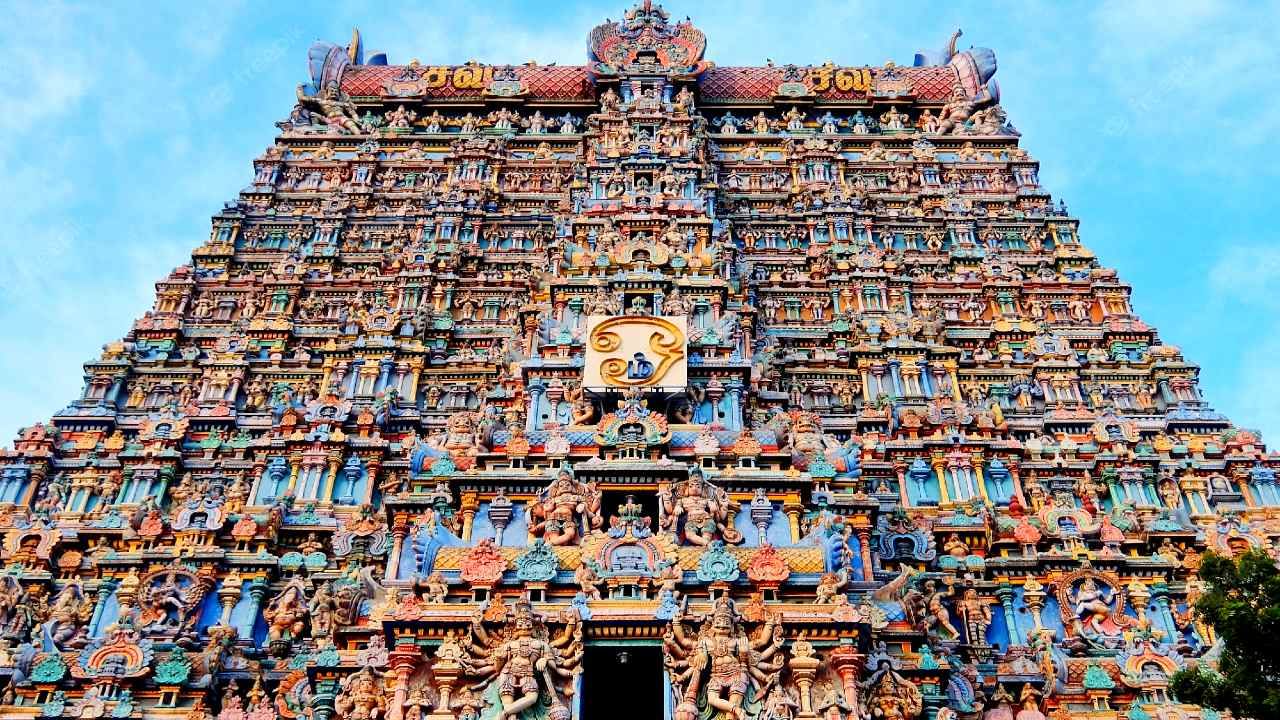 This is the Meenakshi temple built in Madurai, Tamil Nadu, which is dedicated to Goddess Parvati. Mata Parvati is seated here in the form of Meenakshi. With him is Lord Shiva, who is known as Sundareshwar. It is considered to be the ancient and grand temple of India. It is said that the main sanctum of this temple is more than 3500 years old. Lord Shiva i.e. Sundareswara had come to Madurai to marry Princess Meenakshi, the daughter of King Malaydhwaja. The architecture of this temple is quite interesting. 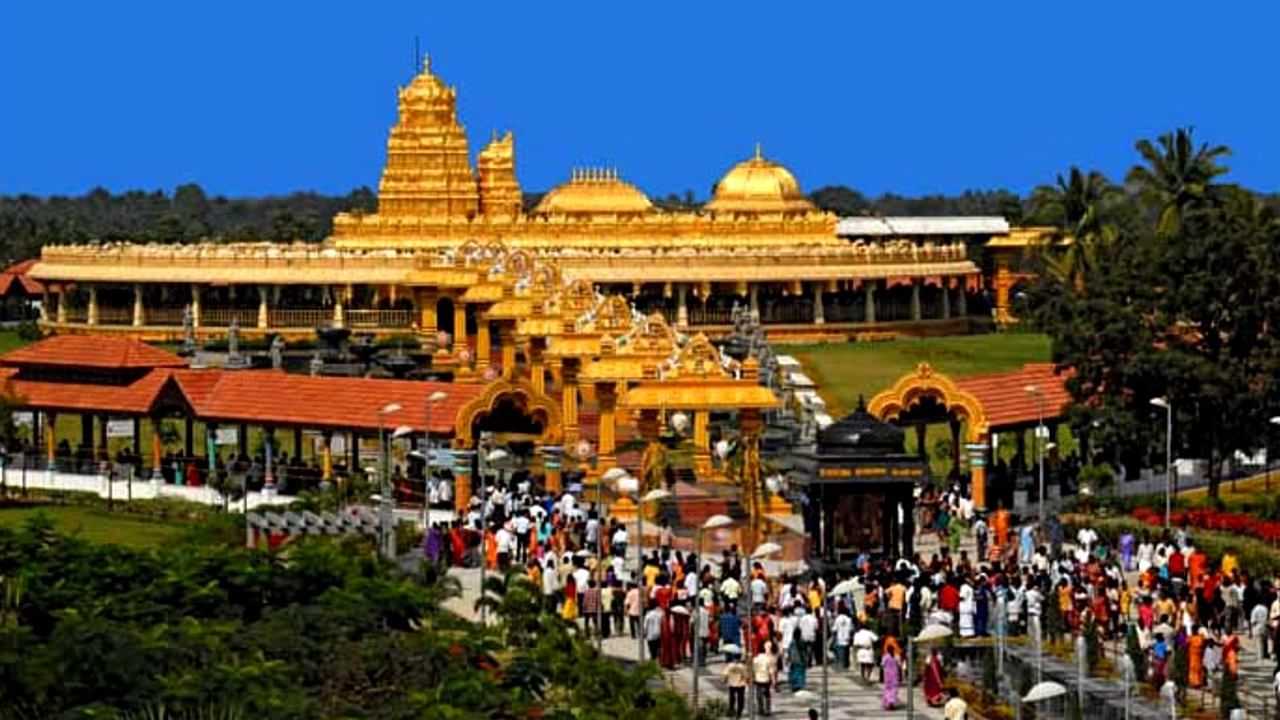 This is the Sripuram temple built in Vellore, Tamil Nadu, which is dedicated to Goddess Lakshmi. This temple shining like gold is also known as Mahalakshmi Golden Temple. It is said that out of all the temples in the world, maximum gold has been used in this temple. Gold has been used from the inner part of the temple to the outer walls and top. According to media reports, 15 thousand kg of gold was used to make it. Spread over 100 acres, this temple is built in the middle of greenery, which works to enhance its beauty. Every year more than 1 lakh people reach here for darshan. In the south is the most famous Chamundeshwari temple of Karnataka. This temple, built on the Chamundi hill of Mysore, is considered a symbol of the killing of Mahishasura. On going for darshan on this hill, first a tall idol of Mahishasura is found, after that the temple. This temple was built in the 12th century. The festival of Dussehra is celebrated with great pomp here. This is the Kanaka Durga temple built in Vijayawada, Andhra Pradesh, which is dedicated to Maa Durga. This temple is built on the hills of Indrakeeladri mountain situated on the banks of river Krishna. Here Viraji Devi Kanaka Durga is worshiped as the goddess of wealth and power. Apart from this, she is considered as the presiding deity of Vijayawada. This temple is also known as Shri Durga Malleswara Swamy Temple.