One of the dictatorial rulers, Timur Lang, is being discussed a lot these days. The reason for Taimur coming into the limelight is Samarkand. In fact, the Shanghai Cooperation Organization (SCO) meeting ie SCO Summit is going to be held in Samarkand on September 15 and 16. Because of this SCO summit, Samarkand is in the news and for this reason Timur is also being talked about, because Samarkand is the birthplace of Taimur. Apart from this, Samarkand is remembered because of Timur’s rule and his tomb.

But, whenever there is talk of Taimur, his cruelty is definitely mentioned. Tales of Timur’s cruelty are also associated with India, which is a witness to how dangerous a ruler he was. In such a situation, know the special things related to the cruelty of Timur, which tells a lot about Taimur…

If understood simply, Timur was an important ruler of the fourteenth century. After ascending the throne of his father in Samarkand in 1369, Timur set out for world conquest. After this, he continued to win many countries and went ahead and reached Delhi. It is said that he did not stay in Delhi for long, but his barbarity wrote history. He came robbed and went back to his country after looting a lot of goods.

How was his brutality?

Taimur has piled up lakhs on many occasions. It is even said that a tower of his men was built and they got them elected in the wall. According to a BBC report, Taimur robbed everyone and publicly ordered the murder to spread panic on the people. Apart from this, he had committed a lot of atrocities on the Parsis too. According to this report, Taimur believed that he believed in wrong religion and he had burnt their houses and killed many people.

As Timur progressed, he destroyed the city, similarly when he reached Panipat, he had done the same thing to Panipat. Wherever he used to get money, gold or grains, he used to move ahead with it. Once he had ordered to kill his captives too, whose number is said to be up to 1 lakh. When he was going out of Delhi, he also massacred in Meerut and many Hindus were killed. Whenever Timur went to the field for war, he used to pile up the dead bodies. It is said that people jumped into the river to escape from Timur. 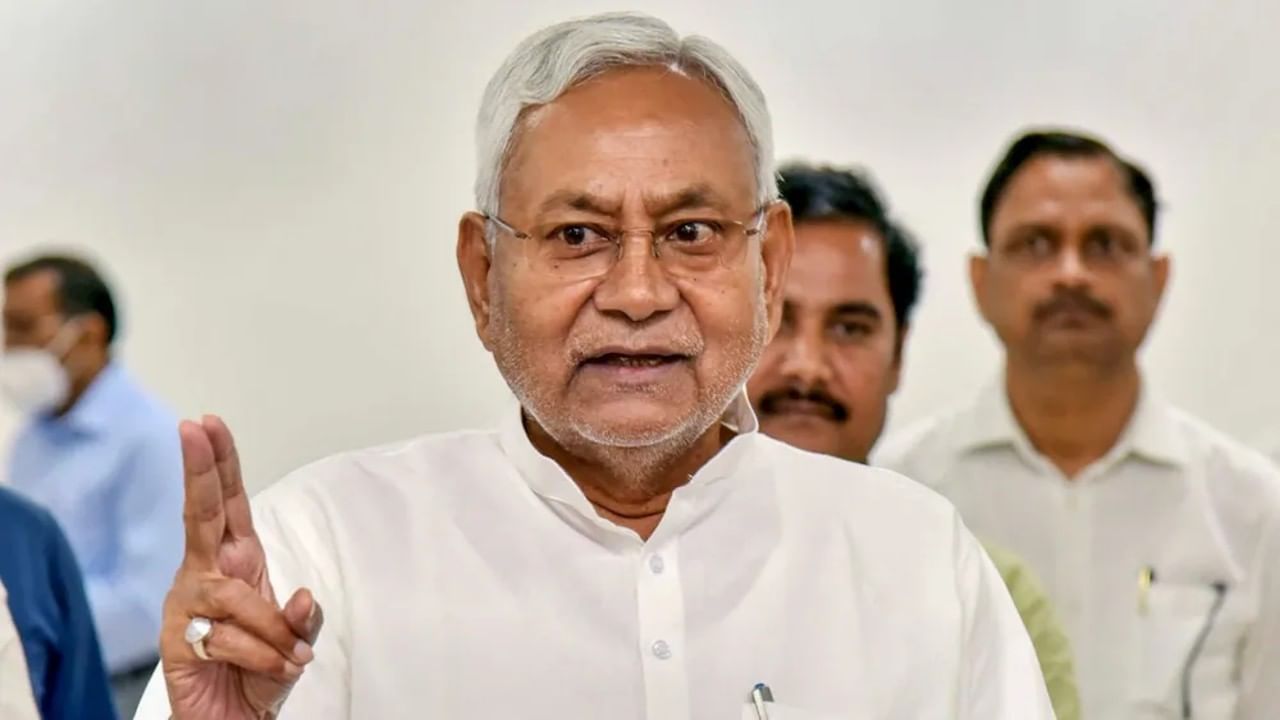 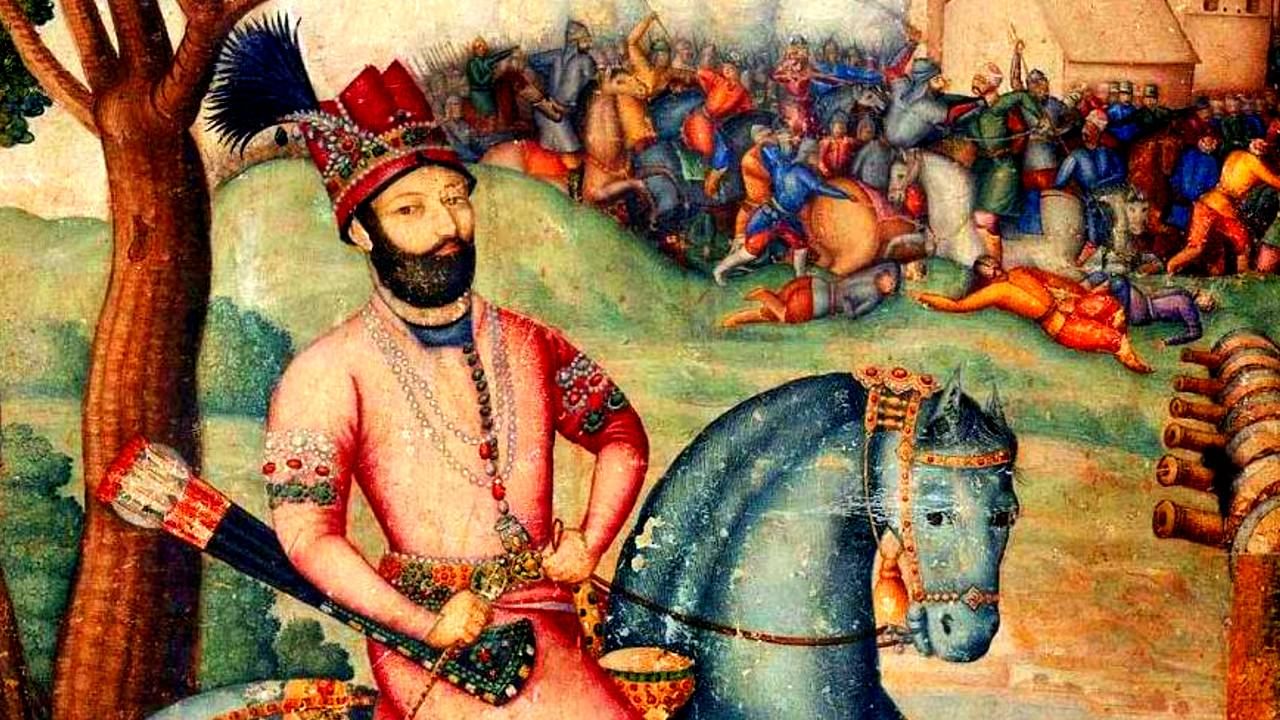