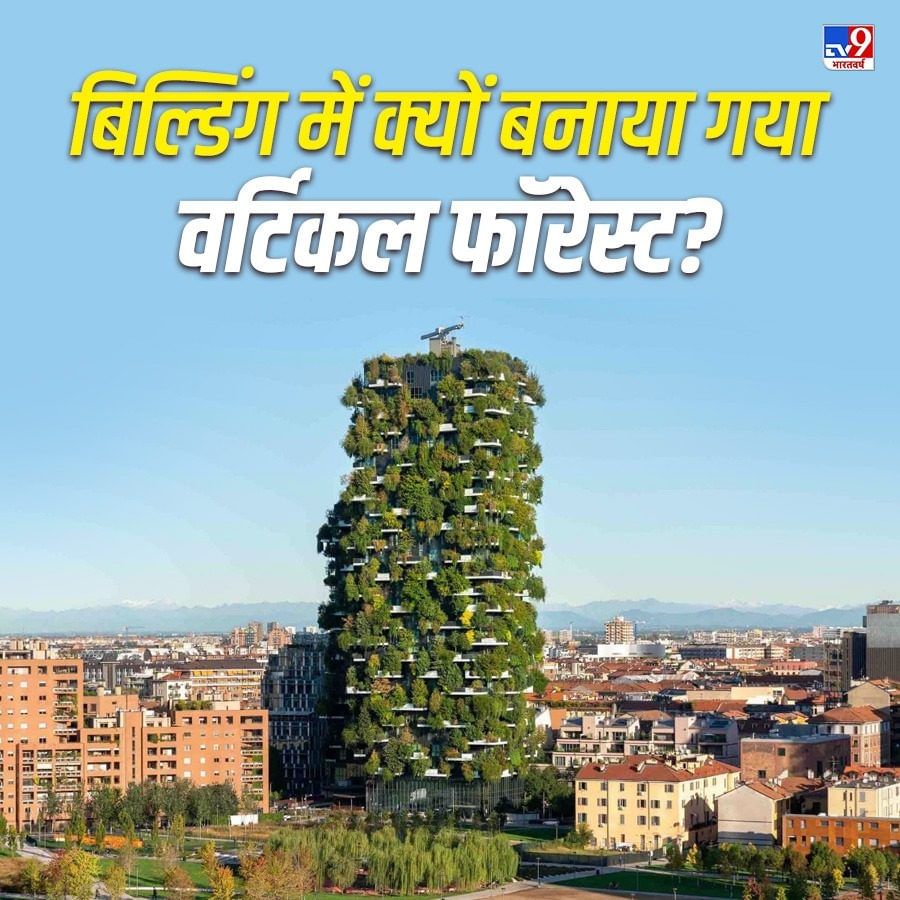 Whenever there is talk of promoting greenery in cities in the world, there is definitely a discussion of the high-rise complex Bosco Verticale built in the city of Milan, Italy. Greenery can also be spread through the skyscraper of the city, this building is a perfect example of this. This concept is also called vertical forest. Know, who made it and what are its advantages. 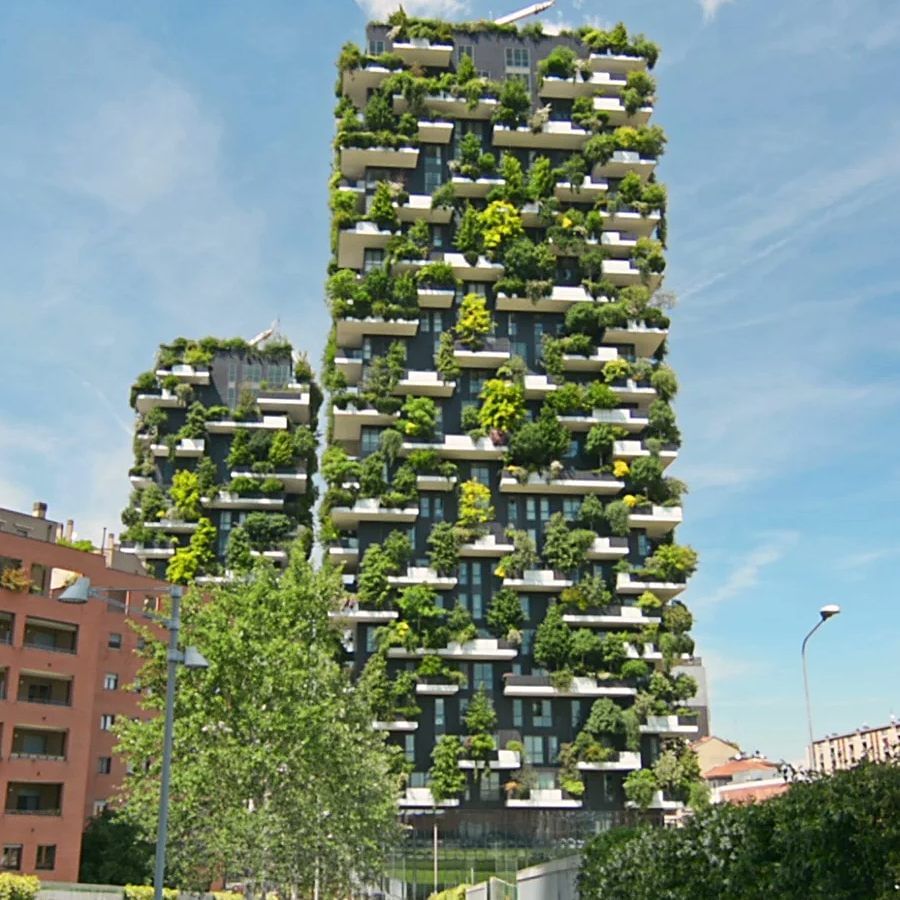 Italy’s high-rise complex Bosco Vertical was built in 2014. It was designed by Italian architect and city planner Stefano Boeri. Two such buildings were constructed side by side. Together, there are more than 800 trees and 15 thousand plants in both. This building is considered a symbol of Green Urban Life. 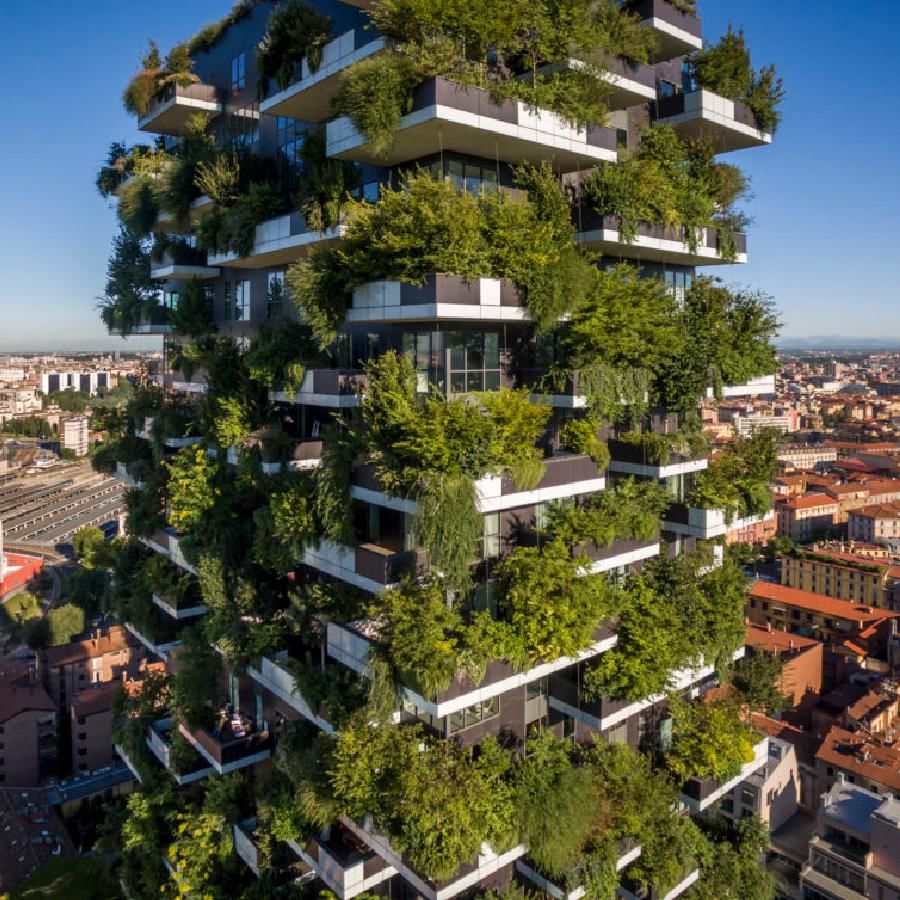 Stefano Boeri went to Dubai in 2007. There he saw the Highrise building. Glass, metal and ceramic were used in those buildings. As a result, when the sun’s rays fell on those buildings, the heat on the ground increased. Research was done on this. Research revealed that after 2000, 94 percent of the buildings built there were made of glass. 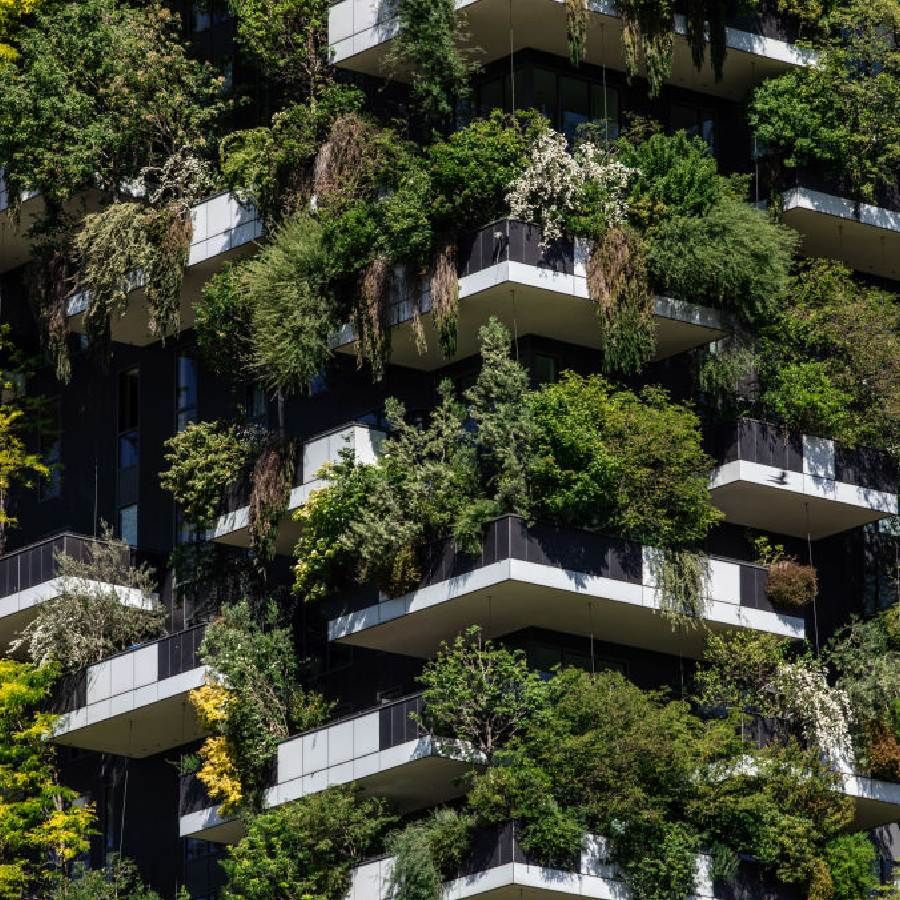 To prevent the increased heat due to this structure built in buildings, the concept of building two high-rise buildings and planting plants in them was prepared in Italy. Plants were planted on every floor so that the effect of the sun’s rays could be reduced. The preparation of Bosco Vertical started in 2009 and it was fully completed in 2014. It was discussed all over the world. 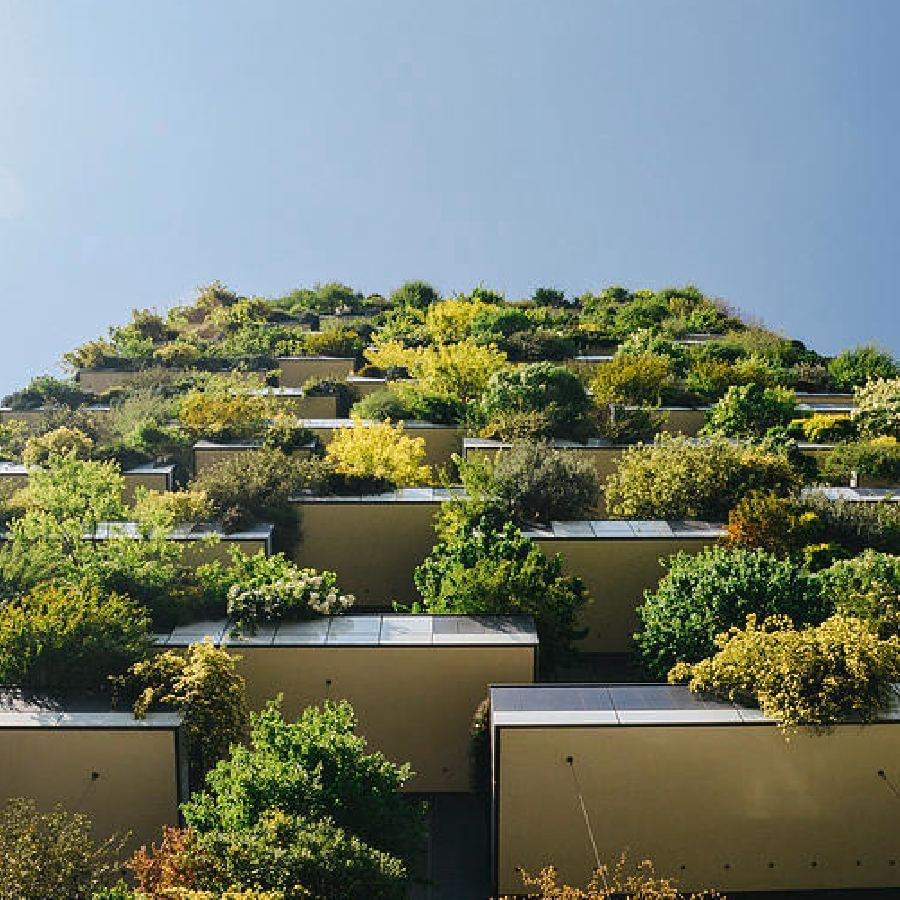 The heights of both the towers are 80 and 112 meters. Moisture is maintained due to more plants in the building. They get more oxygen and more they absorb more carbon-di-oxide. Here the building attracts birds and humans find themselves close to nature. This concept of vertical forest was later started in many buildings of the world.