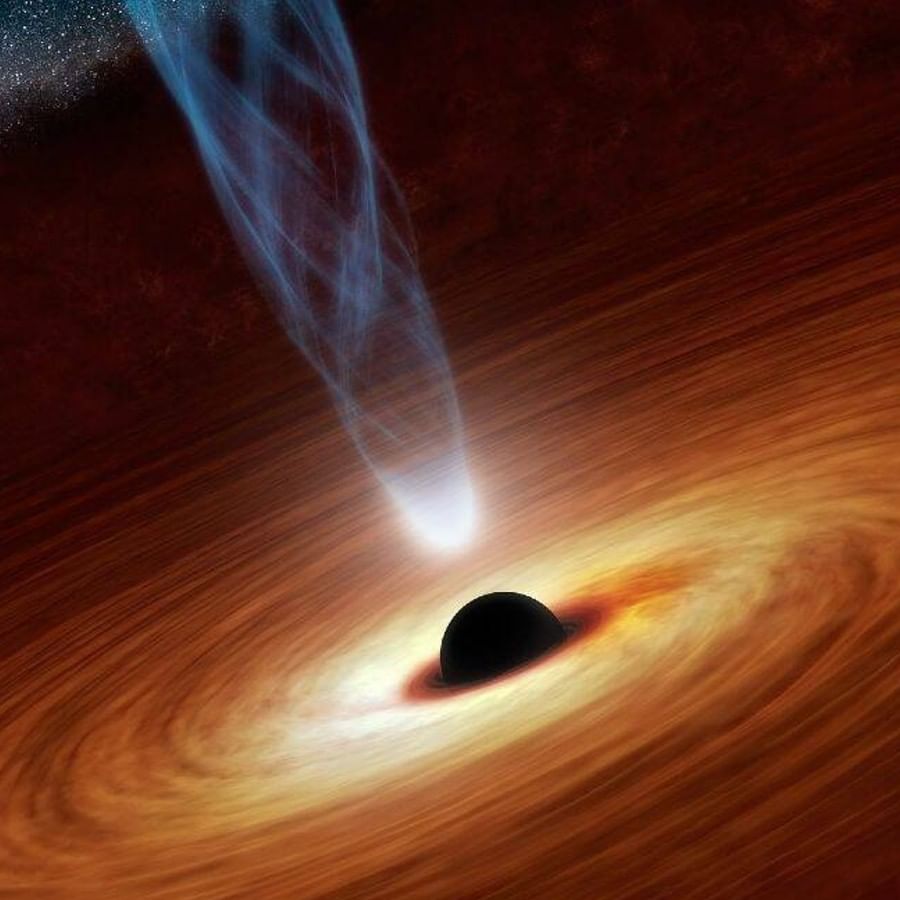 Astronomers have uncovered many secrets of black holes. Now the Australian National University has done shocking research on black holes. Scientists claim that they have discovered such a black hole which is growing the fastest for the last nine billion years. It is so powerful that it is increasing every second equal to the earth. Know, interesting things about this black hole …. 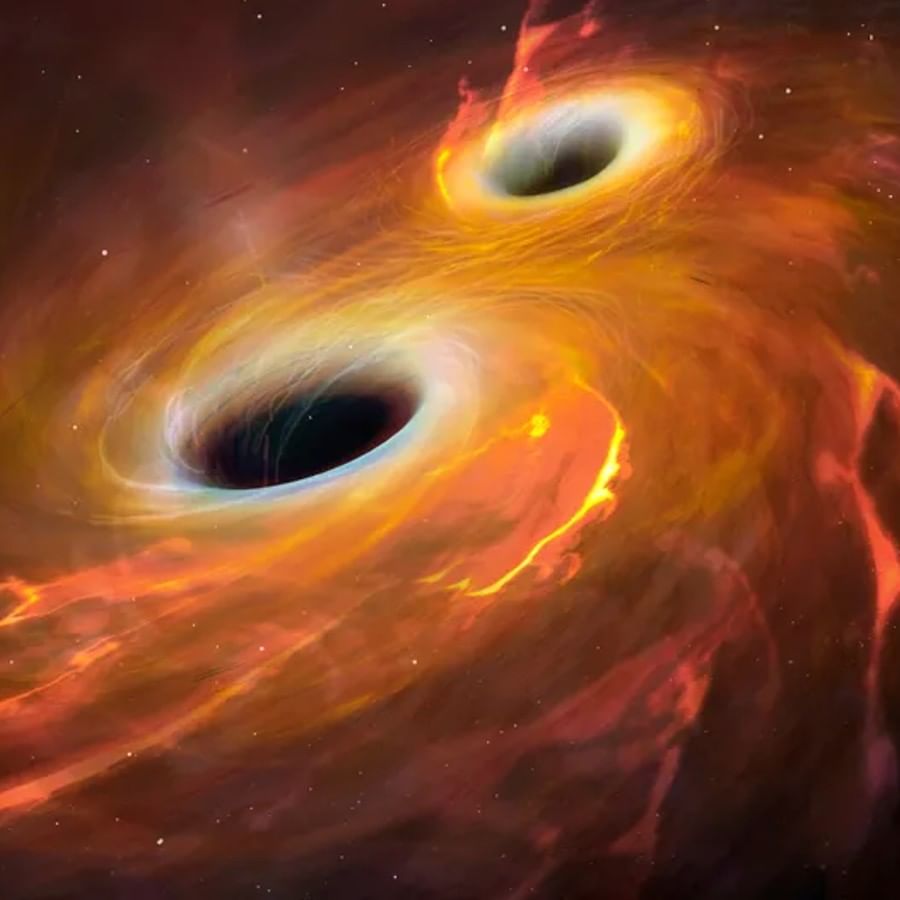 Black hole is that place in space where gravity is more and nothing escapes from its pull. No laws of physics work here. It absorbs all the light that falls on it, hence it is called a black hole. Its sphere of influence is called the event horizon. 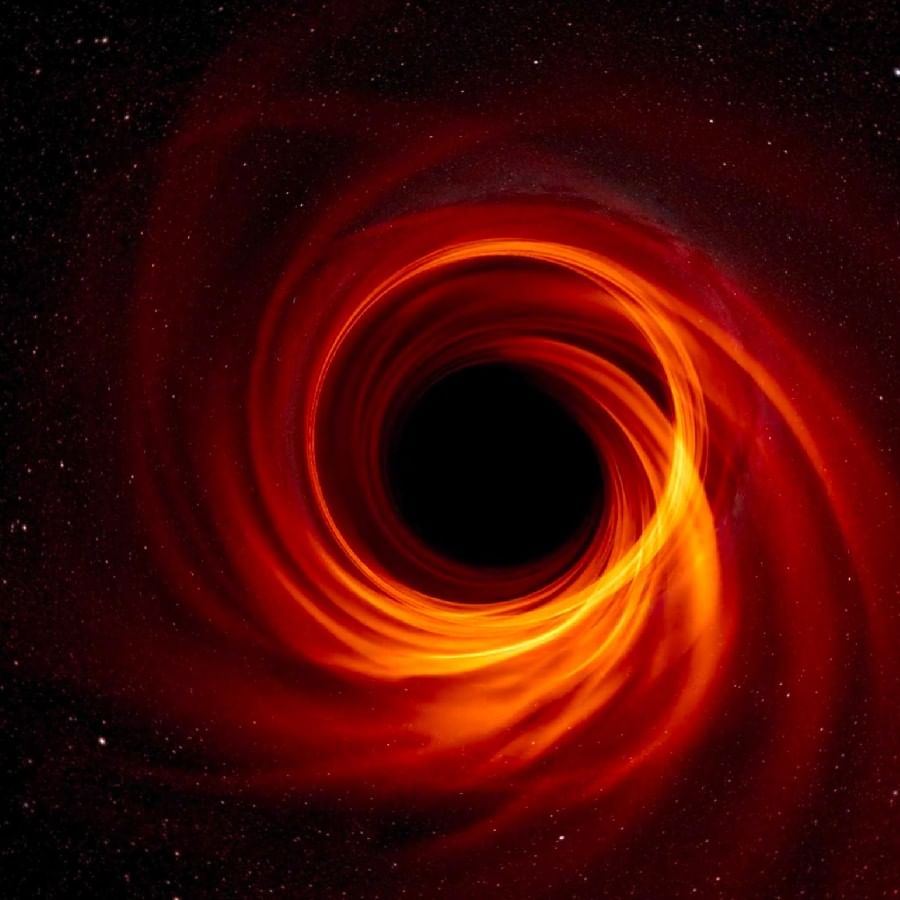 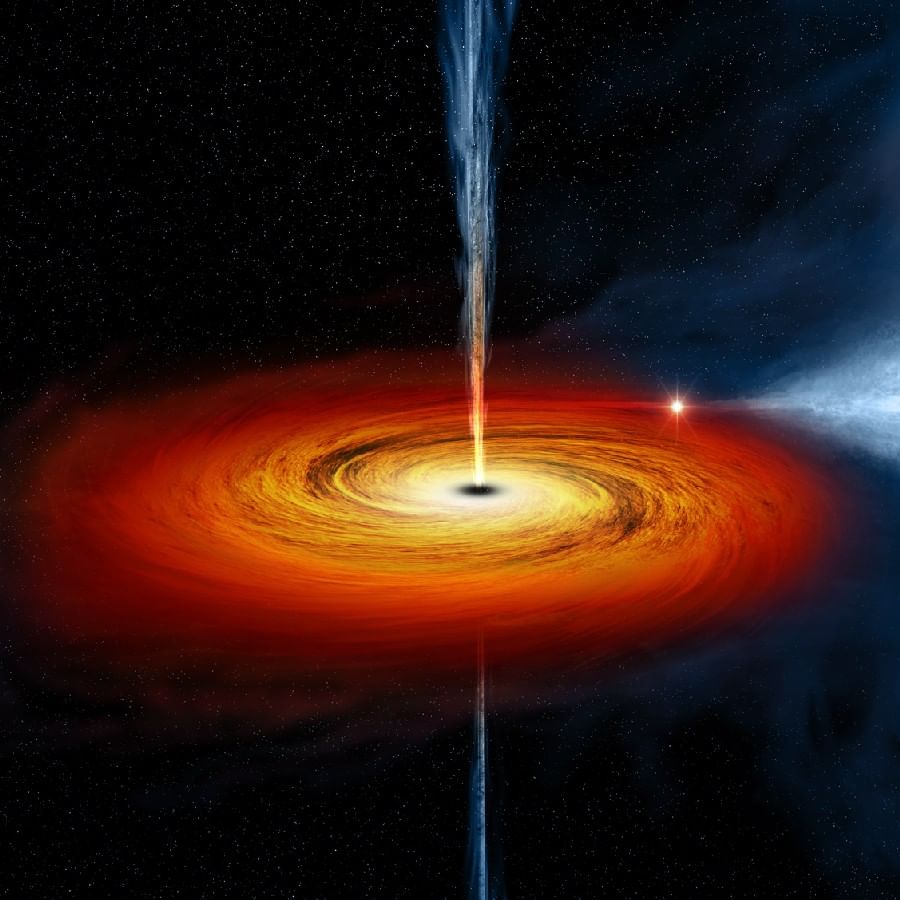 Recently, astronomers from the University of California-Berkeley also claimed to have found a black hole that is moving rapidly. The new black hole is spinning recklessly. It is moving so fast that it can cover the distance between Earth and Moon in just 3 hours. It has been seen in the depths of space. Scientists have detected it with the help of Gravitational Microlensing. 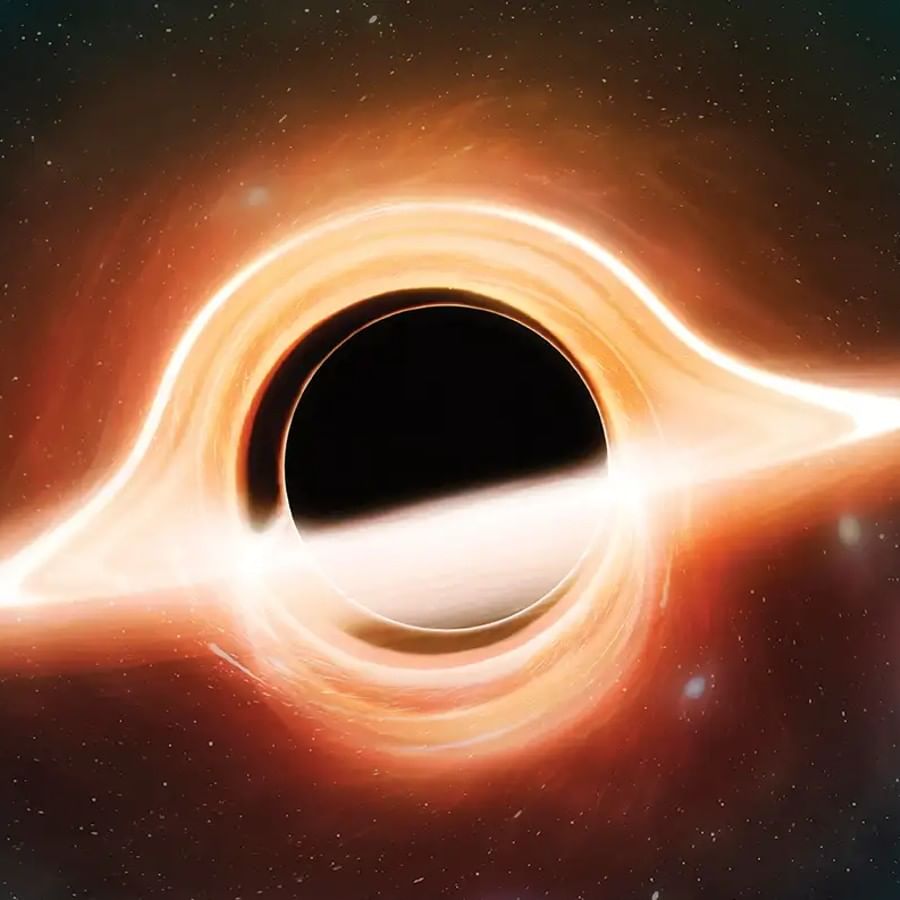 Astronomers at the University of California-Berkeley say that the new thing that has been seen in the galaxy is the black hole itself. Its weight can be 1.6 to 4.4 times more than that of the Sun.