China has banned the designation of Sajid Mir, the main conspirator and terrorist of the 2008 Mumbai attack, as a terrorist. The United Nations brought a resolution to declare Lashkar-e-Taiba terrorist Sajidmir as an international terrorist, but China has blocked that proposal. Through this proposal, Sajid Mir was to be included in the black list.

In such a situation, the question arises that who is Sajid Mir, what incidents did he carry out and how did he survive even after dying in Pakistan, know the answers to these questions in 5 points… 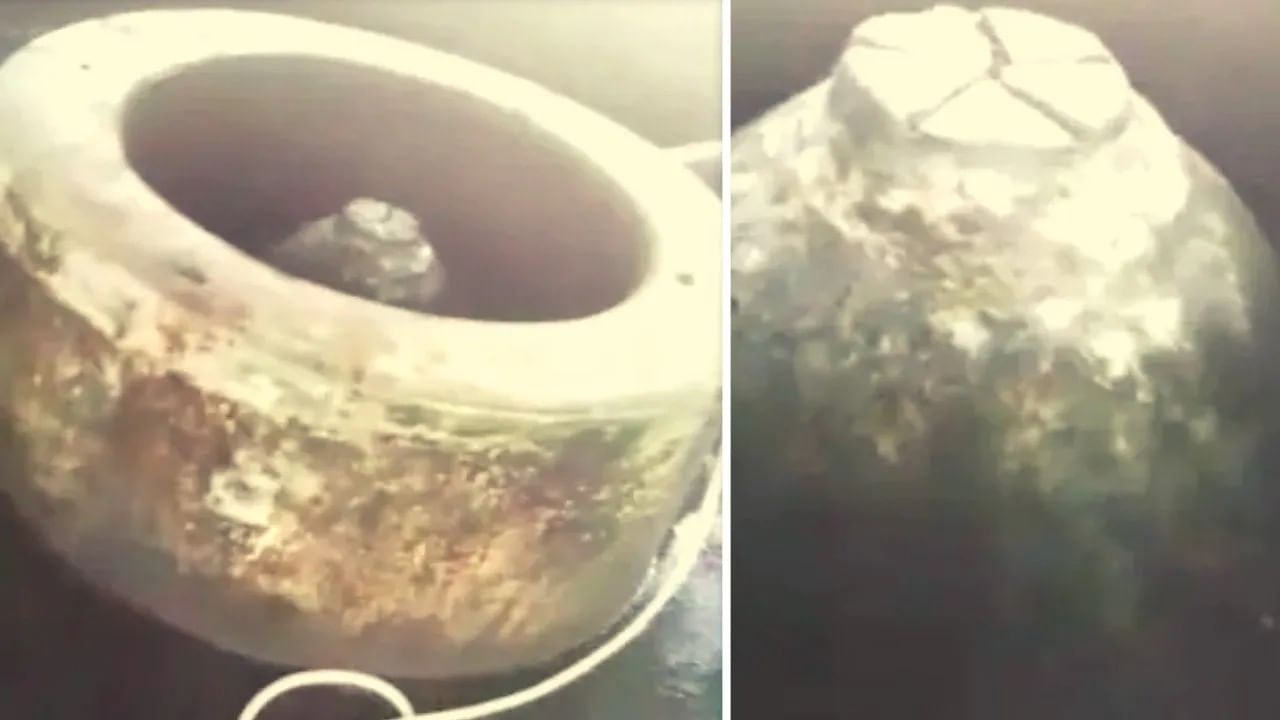 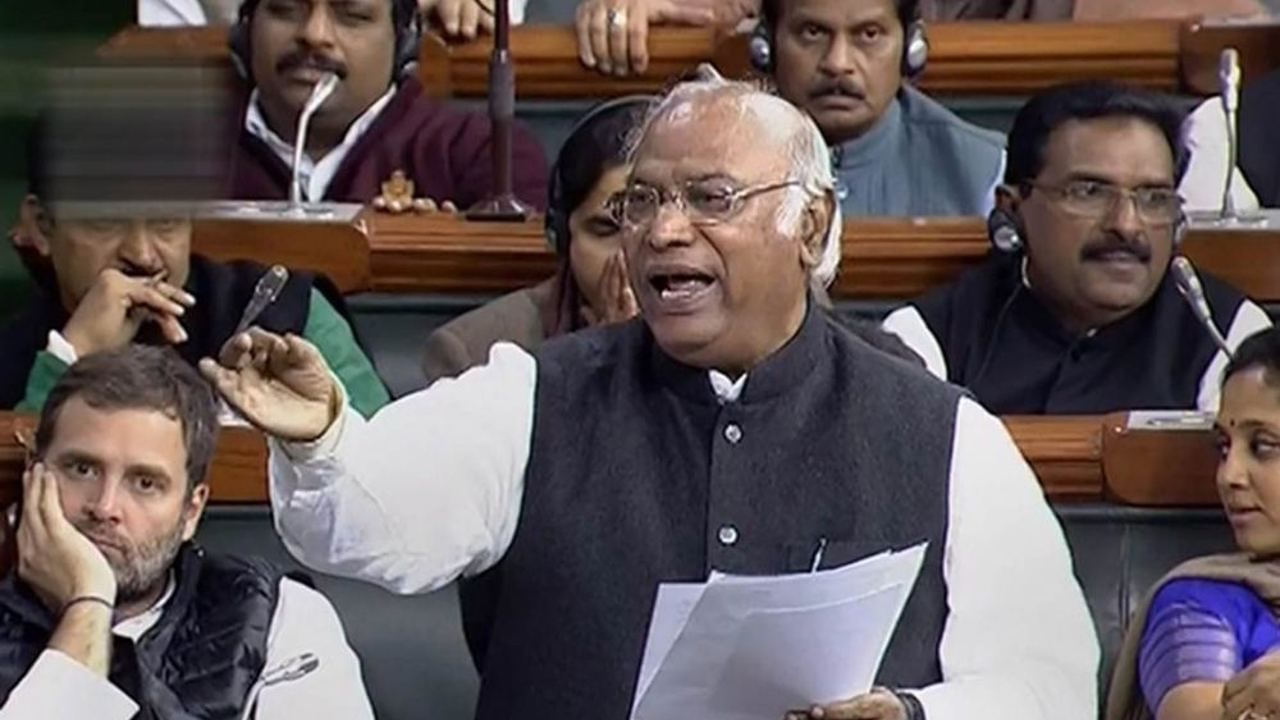 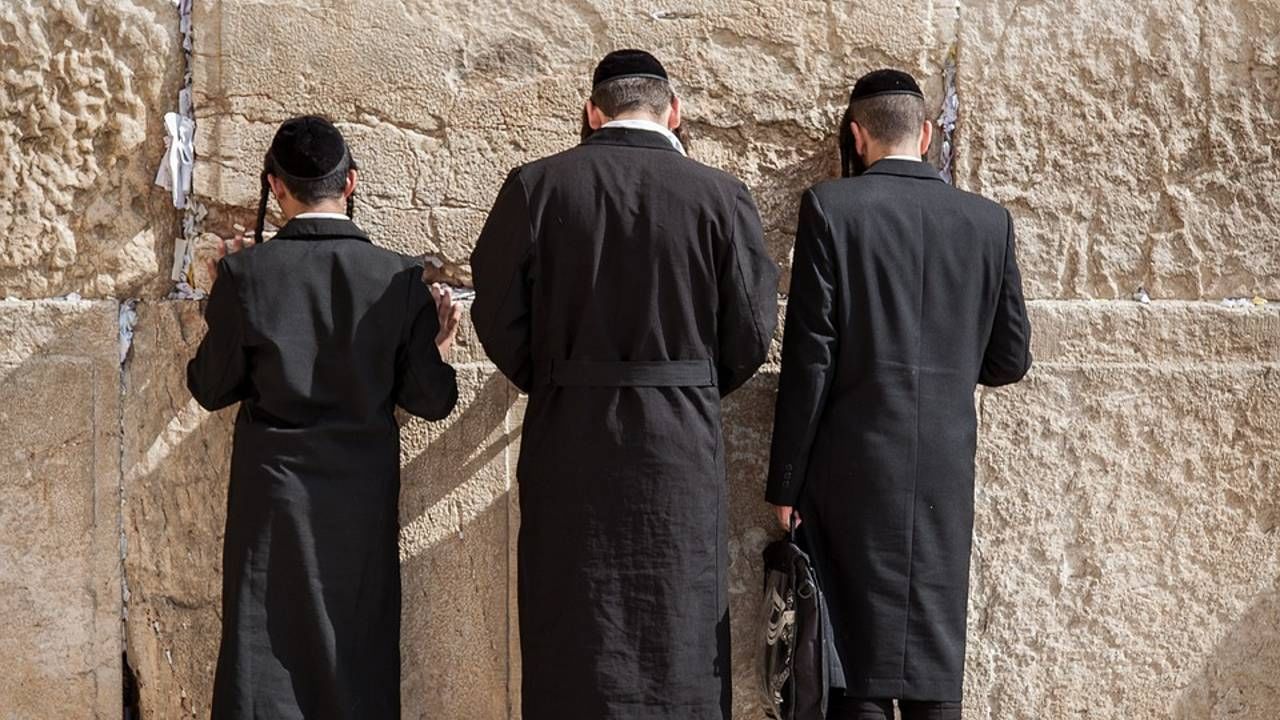