The war between Russia and Ukraine has been going on for a long time. Russia, while continuously attacking Ukraine, is trying to signal to other countries to the world that it is not afraid of anyone. Even Russian President Vladimir Putin has threatened nuclear war many times and has told that Russia will not back down from doing nuclear war if needed. Putin on Wednesday threatened Western countries including America and announced that no one should take the warning of a nuclear attack lightly.

According to reports, Russia has also said that the nuclear warning is not a drama and that the Russians can carry out a nuclear attack when needed. This time Ratus has given this threat not to Ukraine but to big countries like America. In such a situation, the question is how powerful is Russia in nuclear war than America that it is continuously threatening the US too. So know what is the condition of Russia and America in terms of nuclear power…

How many atomic bombs in the world?

Let us tell that 90 percent of nuclear explosives in the world are with Russia and America. These two countries are such that they have thousands of nuclear weapons and if both countries use them, then there can be a lot of devastation. Apart from this, other countries have only around 100-200 nuclear explosives and are believed to be enough to defend a country.

Although the overall list of nuclear weapons is declining globally, this reduction has decreased compared to the last 30 years. In fact, these reductions are happening only because the United States and Russia are now destroying previously retired explosives. According to a report by the Federation of American Scientists, there are about 12700 nuclear bombs in the world, out of which 9400 are with the armies of many countries, which can be used through missiles, aircraft, ships etc. Apart from this, the rest of the nuclear weapons are retired.

Who is more powerful?

How about other countries? 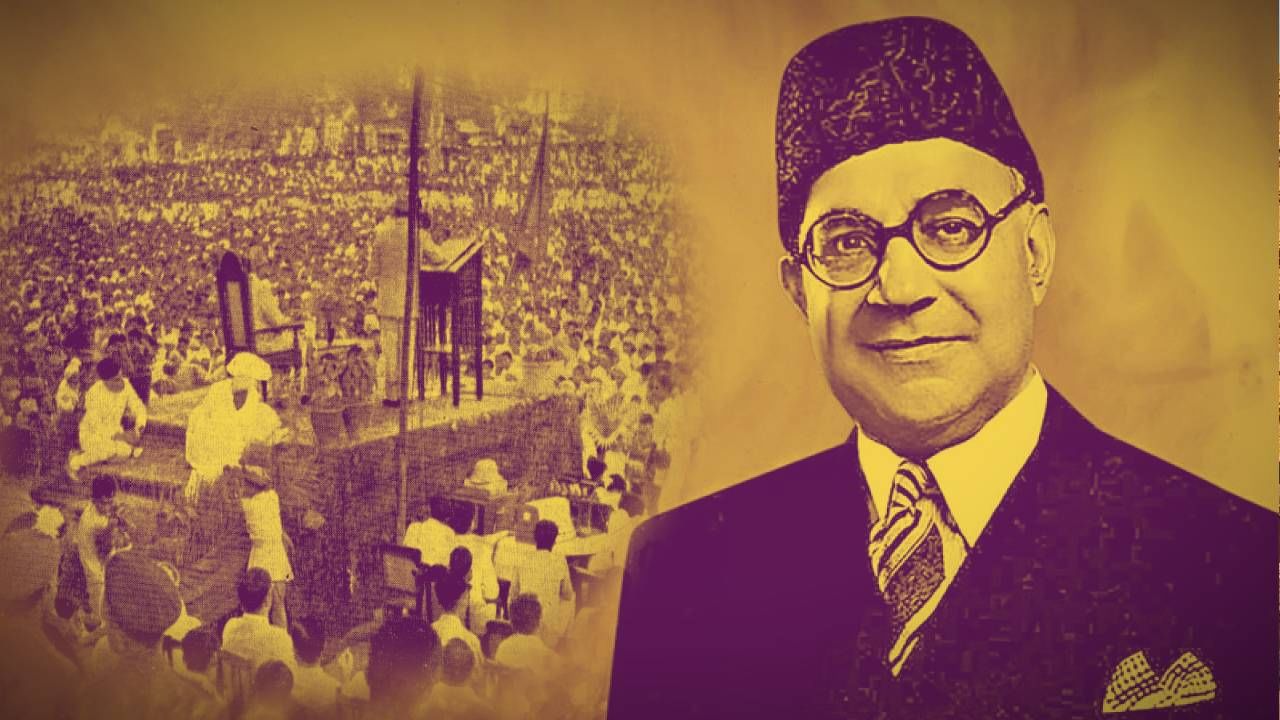 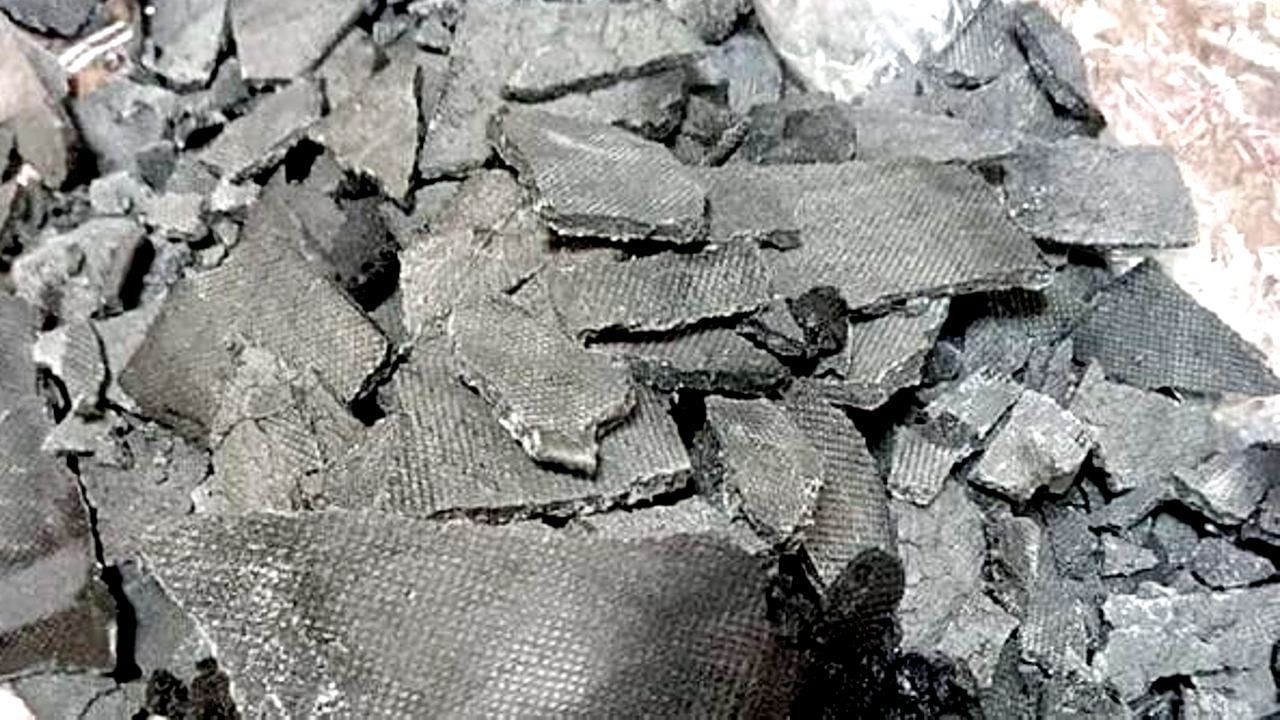