Cases of suicide among youth are increasing. Most of this includes young people between the ages of 18 and 30. NCRB report says that every 4 minutes one person commits suicide in the country. At the same time, the World Health Organization says, about 8 lakh people are committing suicide every year in the world. Today is World Suicide Prevention Day, on this occasion, know the statistics of suicides in the country. 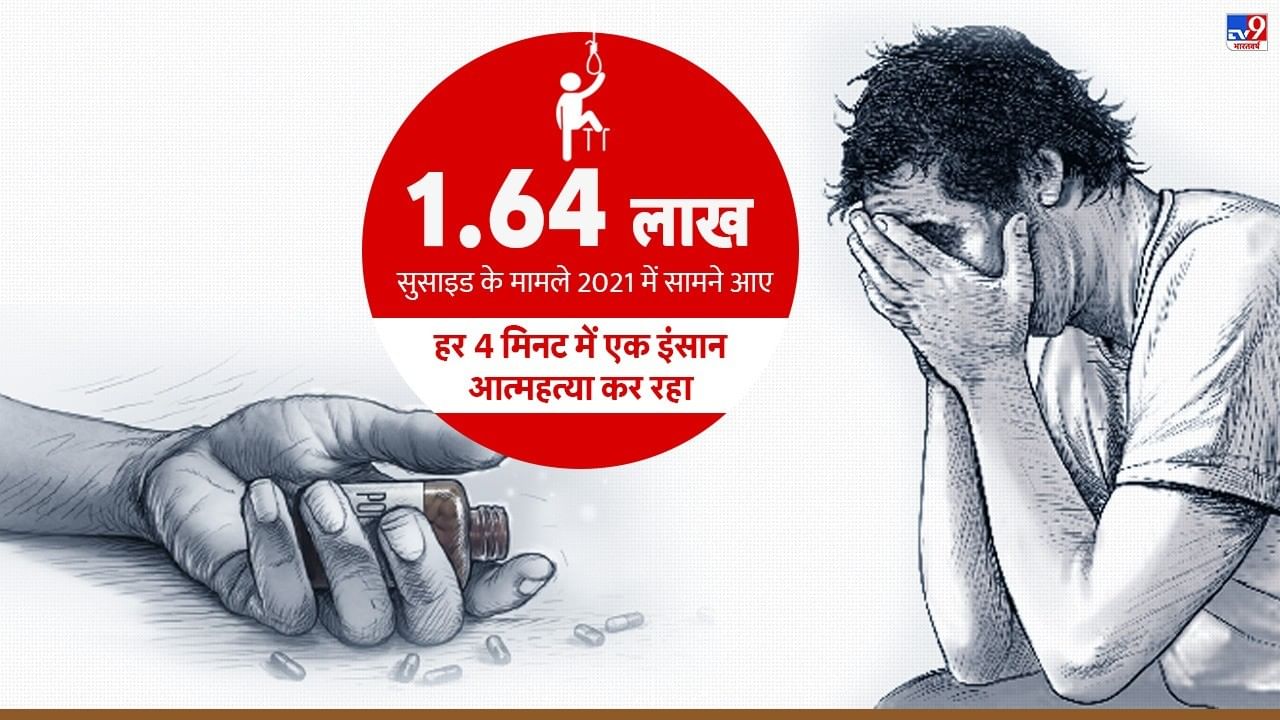 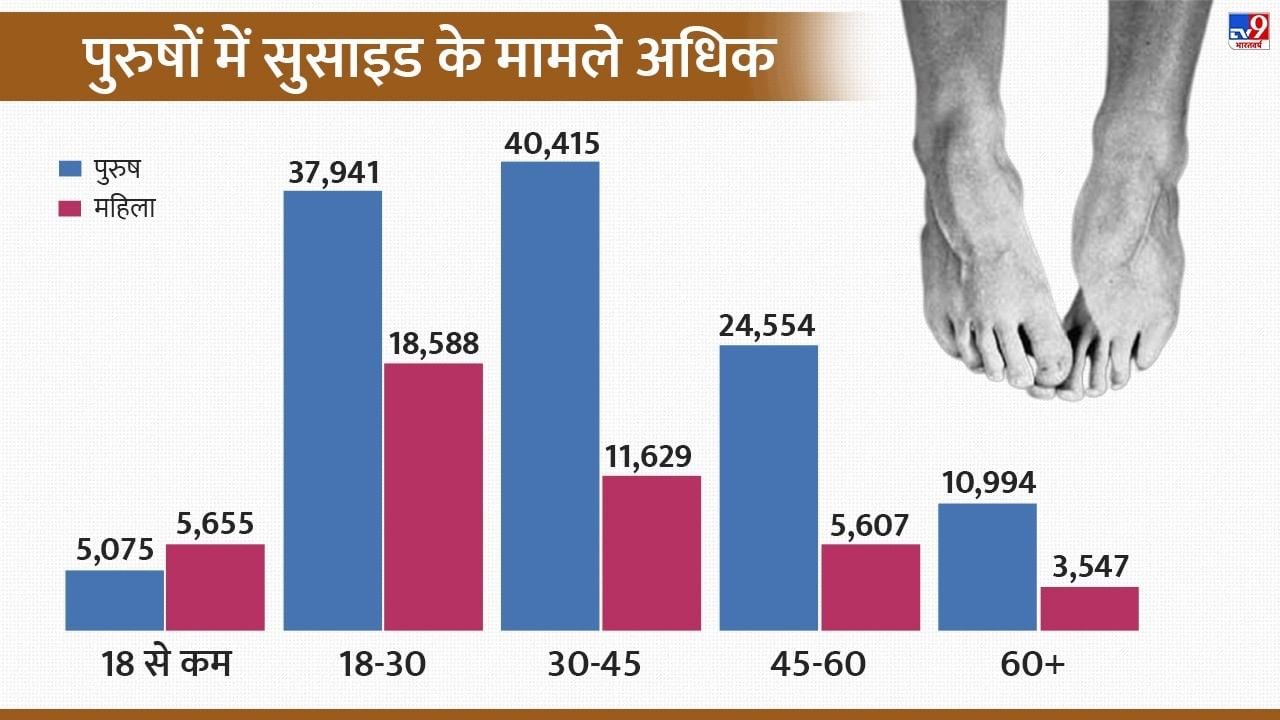 According to statistics, the number of men who commit suicide is much higher than that of women. 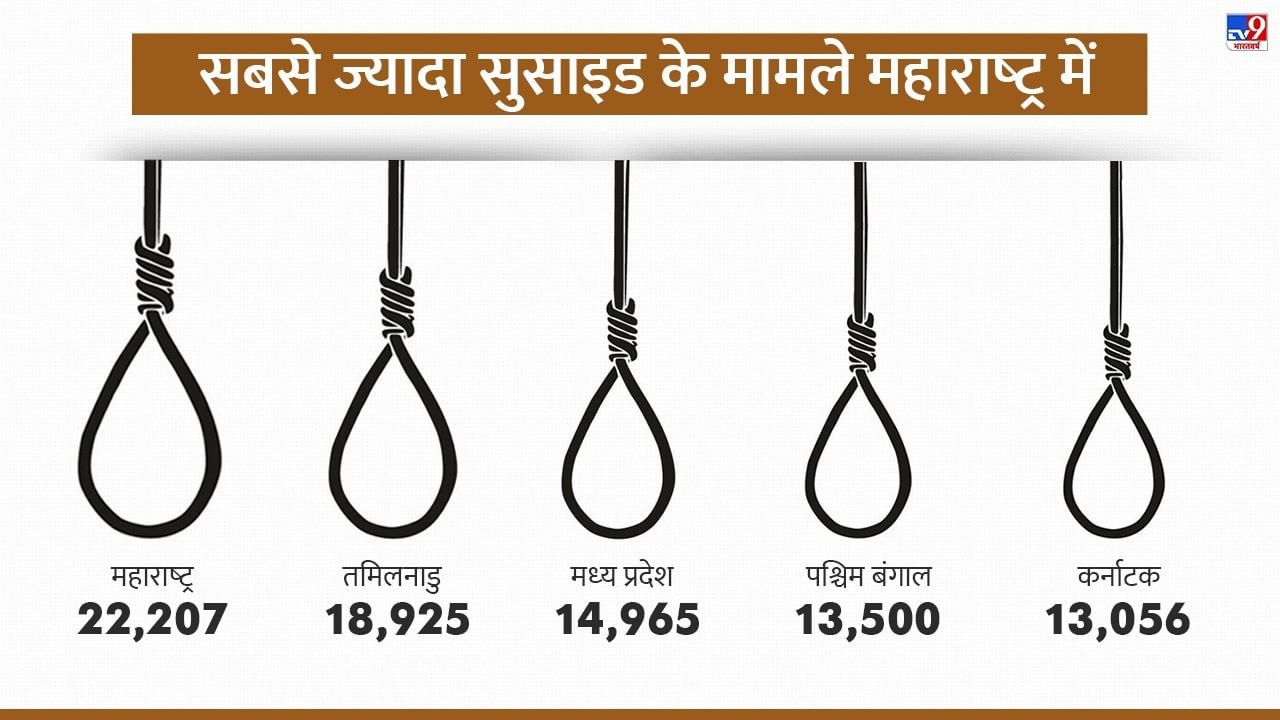 The maximum number of suicide cases have been reported in Maharashtra, Tamil Nadu, Madhya Pradesh, West Bengal and Karnataka. 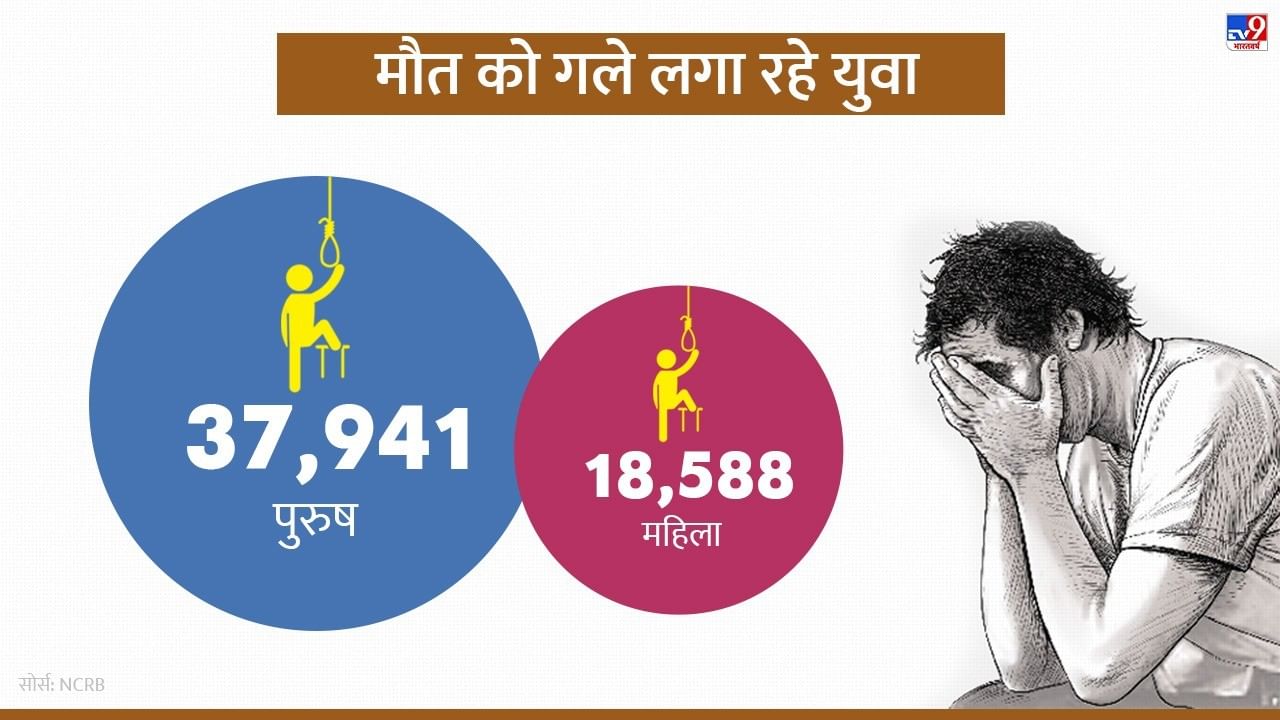 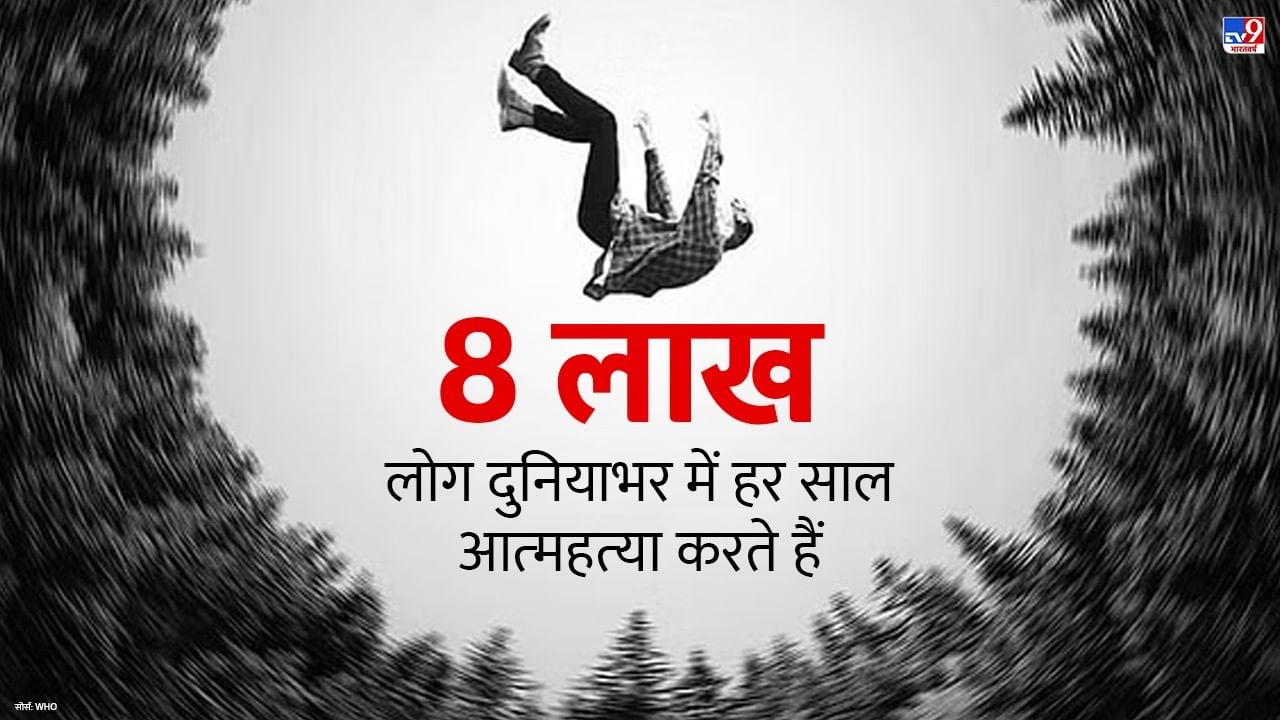 According to the World Health Organization report, 8 lakh people are embracing death every year around the world. 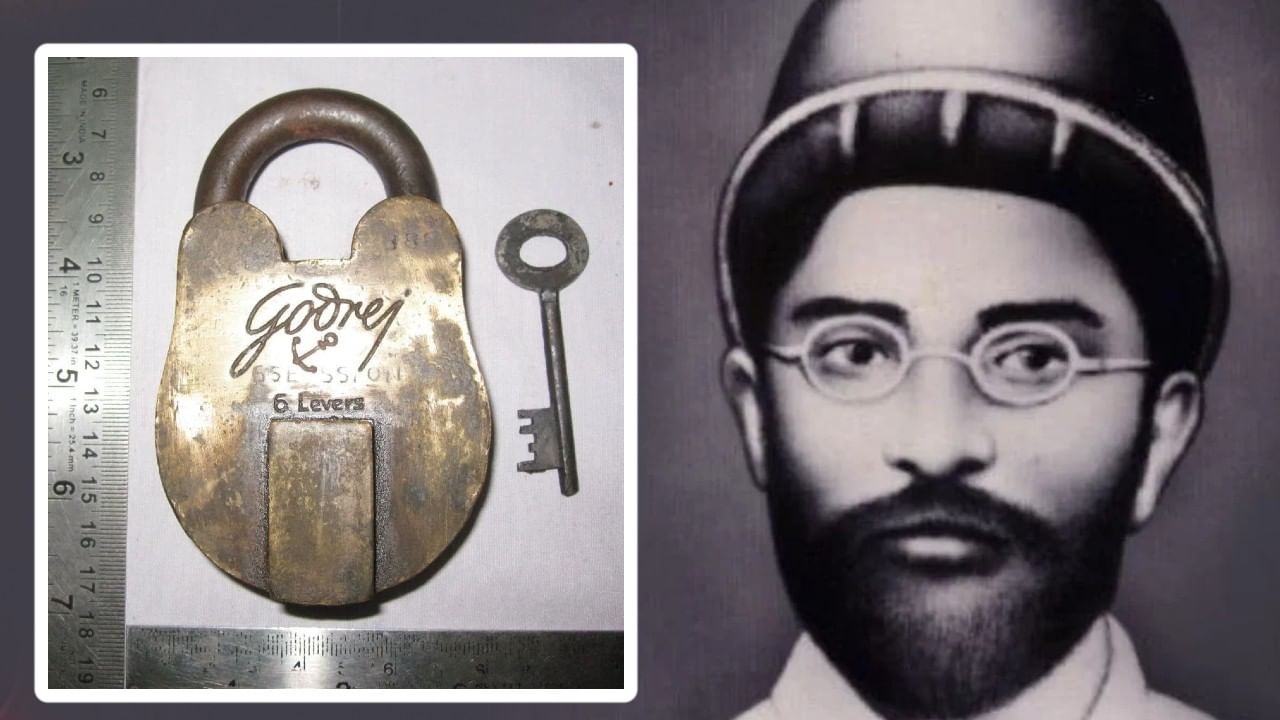