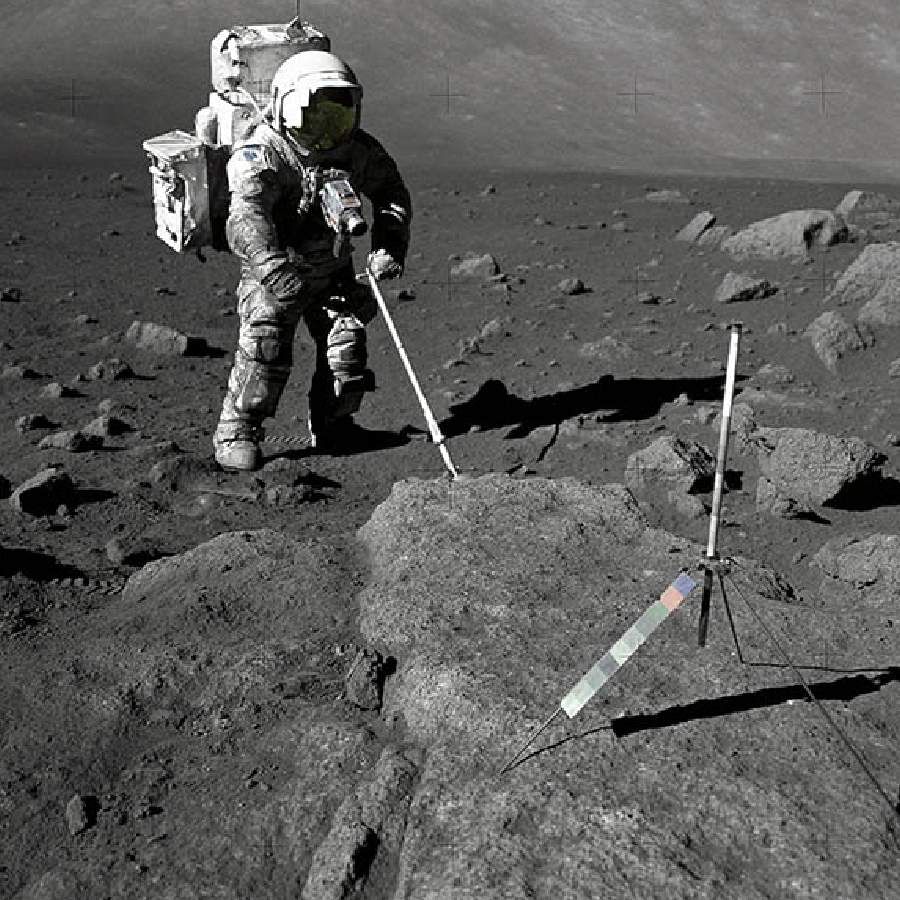 China will now start preparing to make oxygen and fuel from the soil brought from the moon. Chinese scientists have indicated this in their recent research. In fact, China’s Chang’e-5 spacecraft collected samples of soil and other materials from the lunar surface during its mission. Scientists have investigated it. He says that oxygen and fuel can be made from the soil of the moon. Know how this can be done… 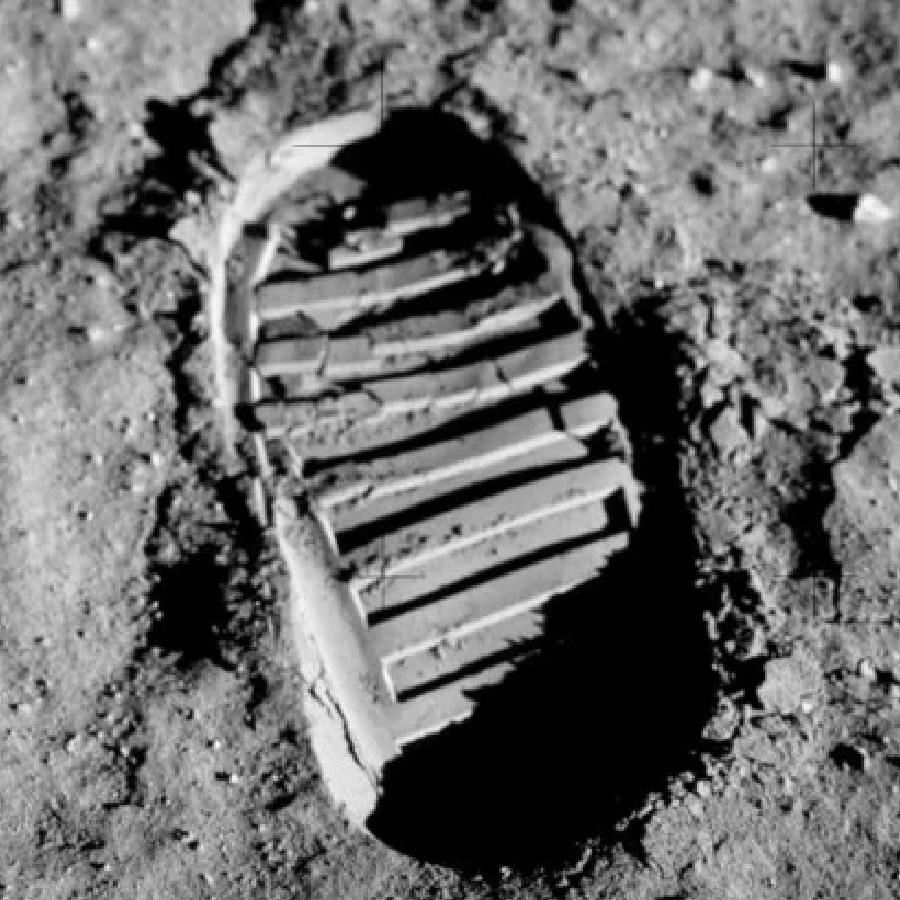 Researcher Yingfang Yao of Nanjing University in China says that the Moon’s soil and solar radiation can be exploited in many ways. During research, it has been proved that there is a lot of iron and titanium in the soil brought from the moon. In the presence of these catalysts, oxygen can be prepared with the help of sunlight and carbon-di-oxide. 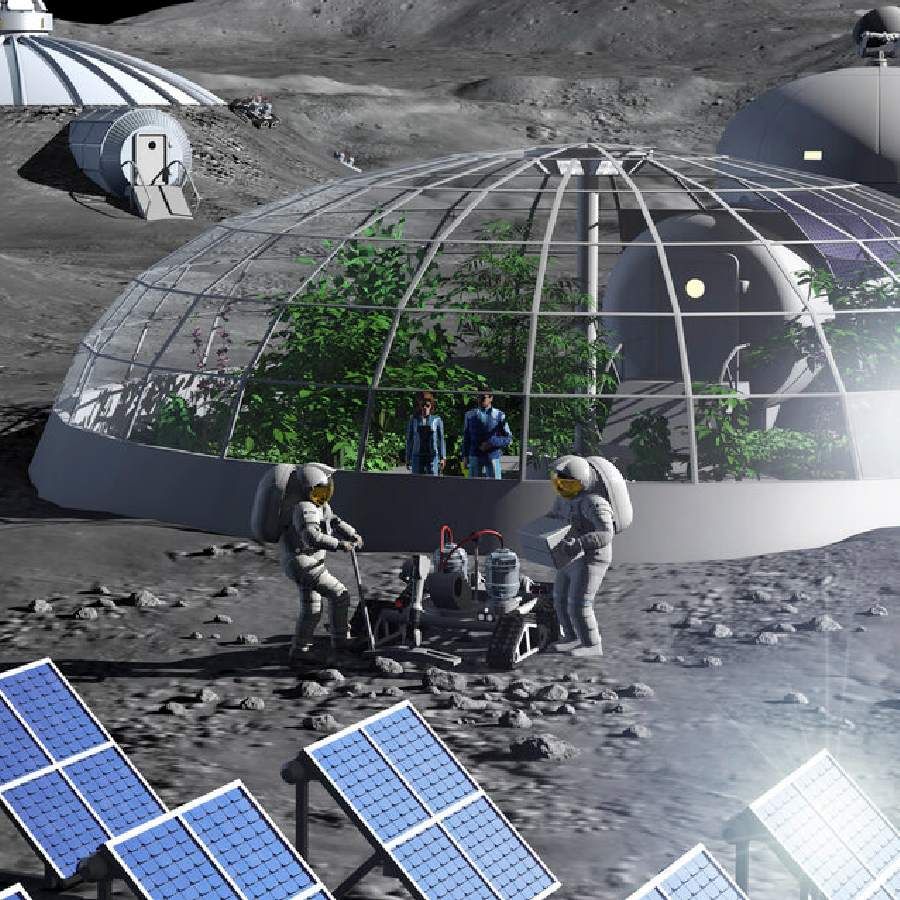 According to the report published in the Joule Journal, for the first time in 40 years, soil was brought in a lunar mission. A team of international scientists has ascertained the age of this soil. He says, this soil of the moon is 197 crore years old and has been used on it. The results that have come out in the investigation of this soil strengthen the possibility of life here. 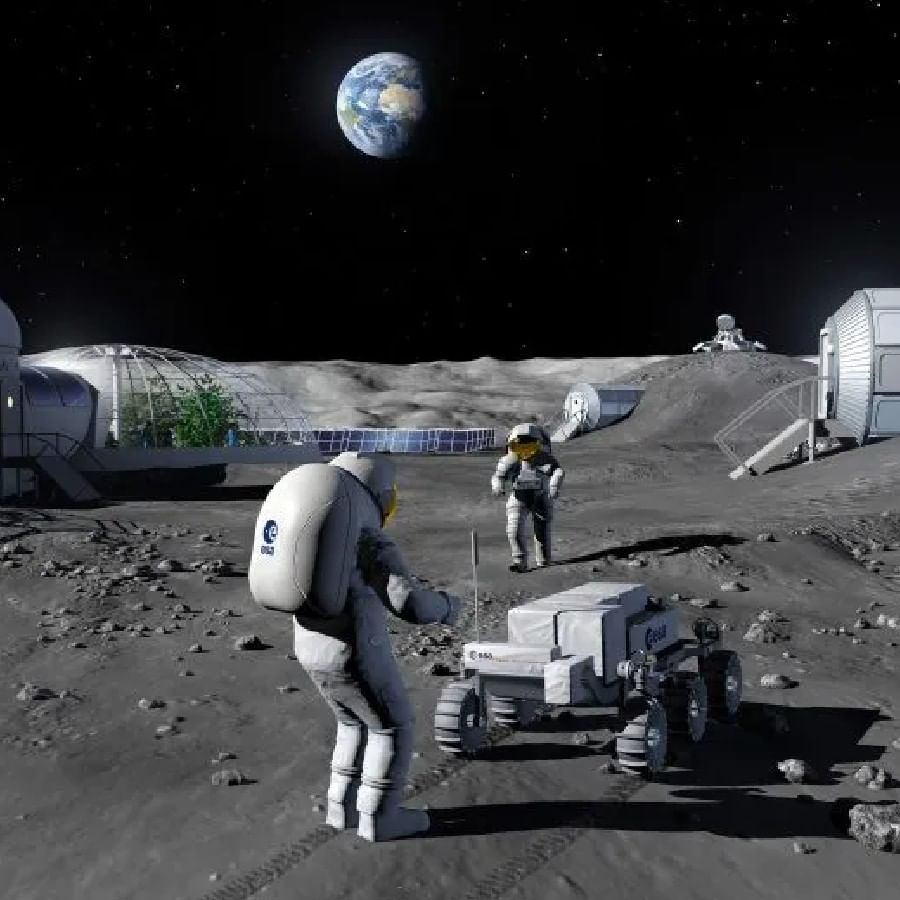 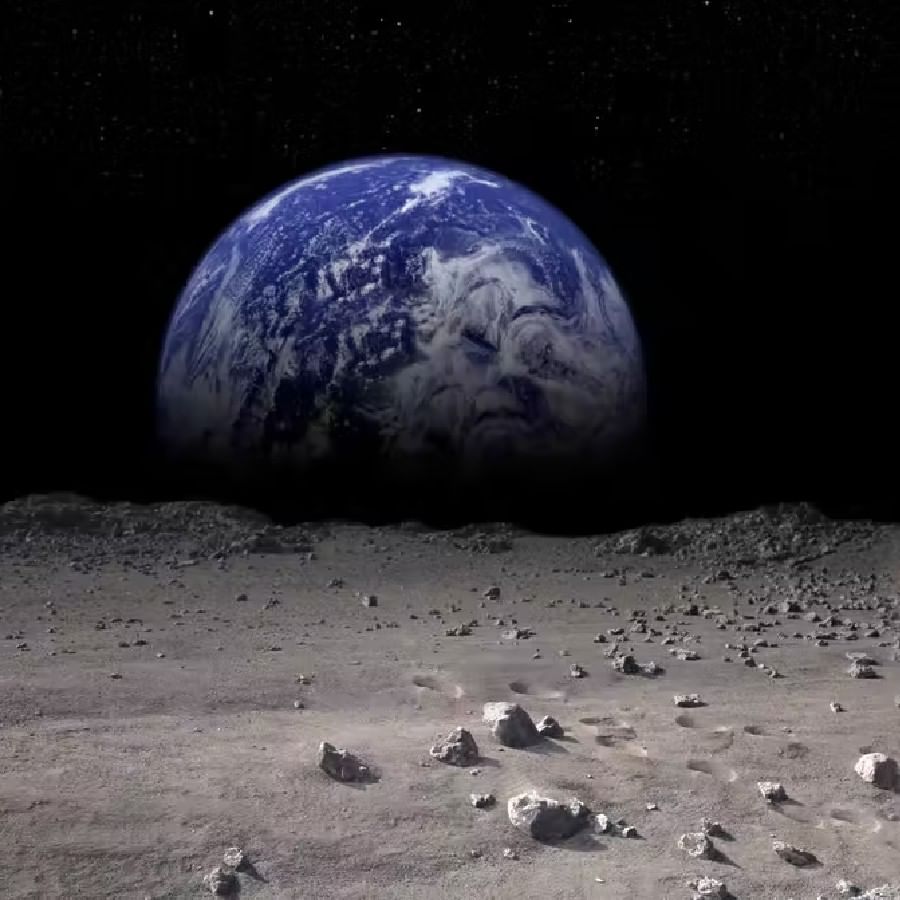 According to the report of ScienceTech, hydrocarbons can be produced from the lunar soil, from which methane can be prepared. In future it can be used as fuel. No additional energy is required for this. This is possible only with the energy from the sun’s rays.