of Tata group Former Chairman Cyrus Mistry The news of his death has also taught people to wear seat belts with shock. The lesson was because he was sitting in the back seat of the car at the time of the accident and was not wearing a seat belt. A study by the SaveLife Foundation conducted in 6 major cities of the country revealed that 98.2 percent of the people do not use the rear seat belt at all.

How important is seat belt, understand its math in 5 points 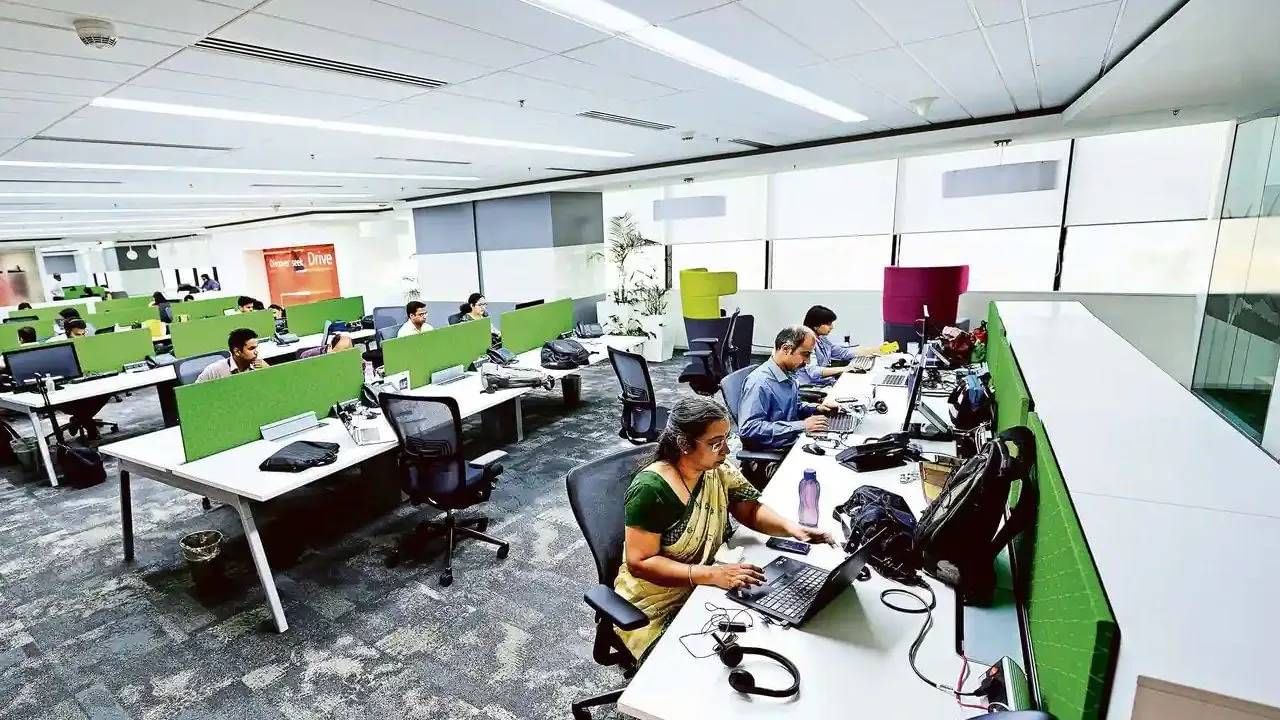 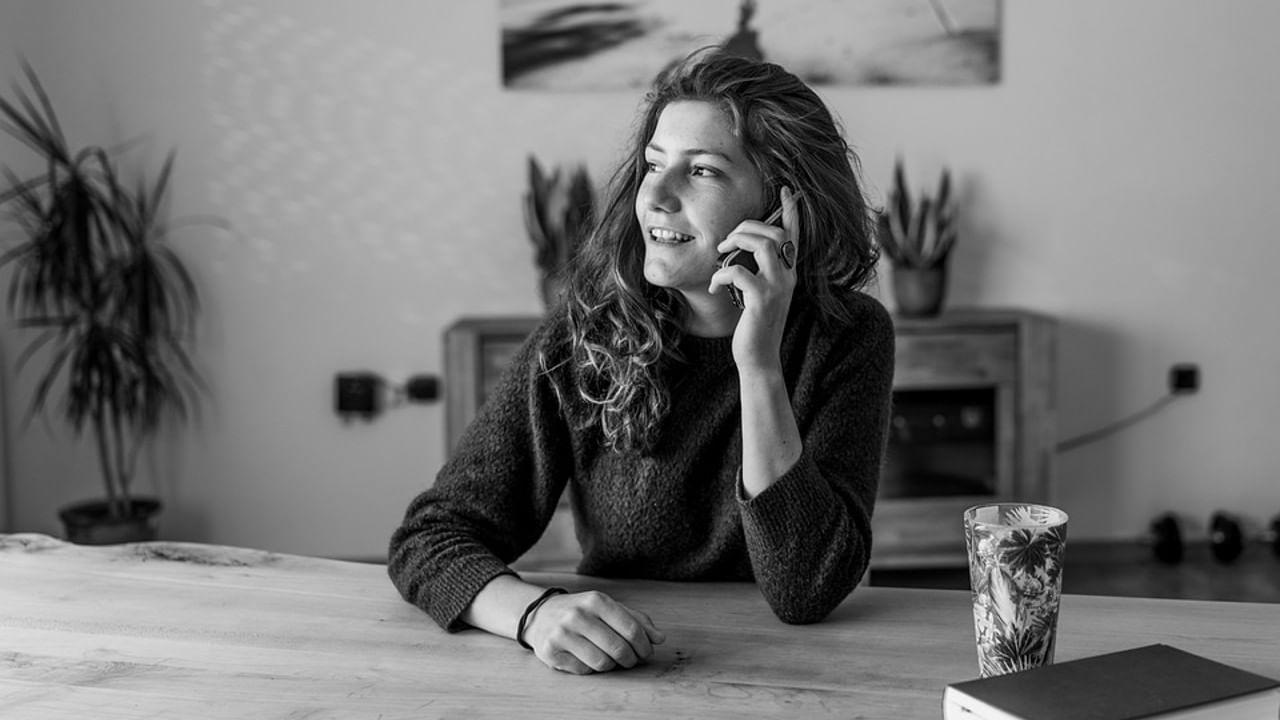