Prince Charles has become the King of Britain after the death of Queen Elizabeth. He has remained the center of discussion around the world. There is a system of parliamentary monarchy in Britain, that is, the king’s rule also runs here and the parliament also does its work. Both are considered to be complementary to each other. After assuming the throne, the head of state, King Charles III, will now get every information about the work of the British government. He will be a part of every major decision in Britain, so the question arises, how much do the people of Britain like the monarchy and the royal family? Know about it…

To understand how much the people of Britain like the monarchy and the royal family, YouGov conducted a survey. The survey was conducted this year when the Platinum Jubilee of the Queen was celebrated. In the survey, 22 percent of the people believed that the head of state should be elected in the UK. At present, the ruler of the royal family is the head of state of Britain. Many other interesting things came out in the survey. 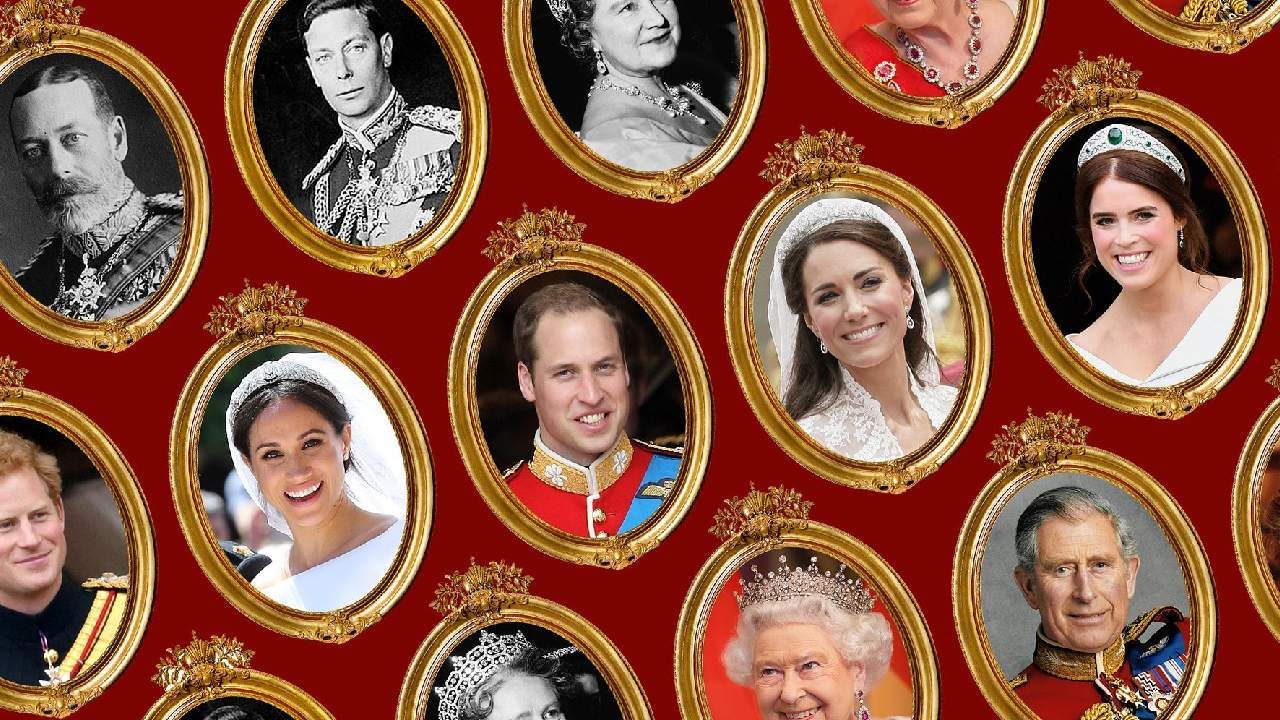 How much Britain has an affinity for the royal family can be gauged from the survey data. Statistics show that 62 percent of the people want the monarchy to remain in Britain. They want to see the ruler as the head of the nation. Many things were also revealed in the survey of Ipsos Maury conducted in 2021. Only one in 5 people surveyed by Ipsos Maury believed that it would be better to remove the monarchy from Britain. Survey figures show that even though Britons love the royal family, their interest in the monarchy is on the decline. The figures also confirm this. 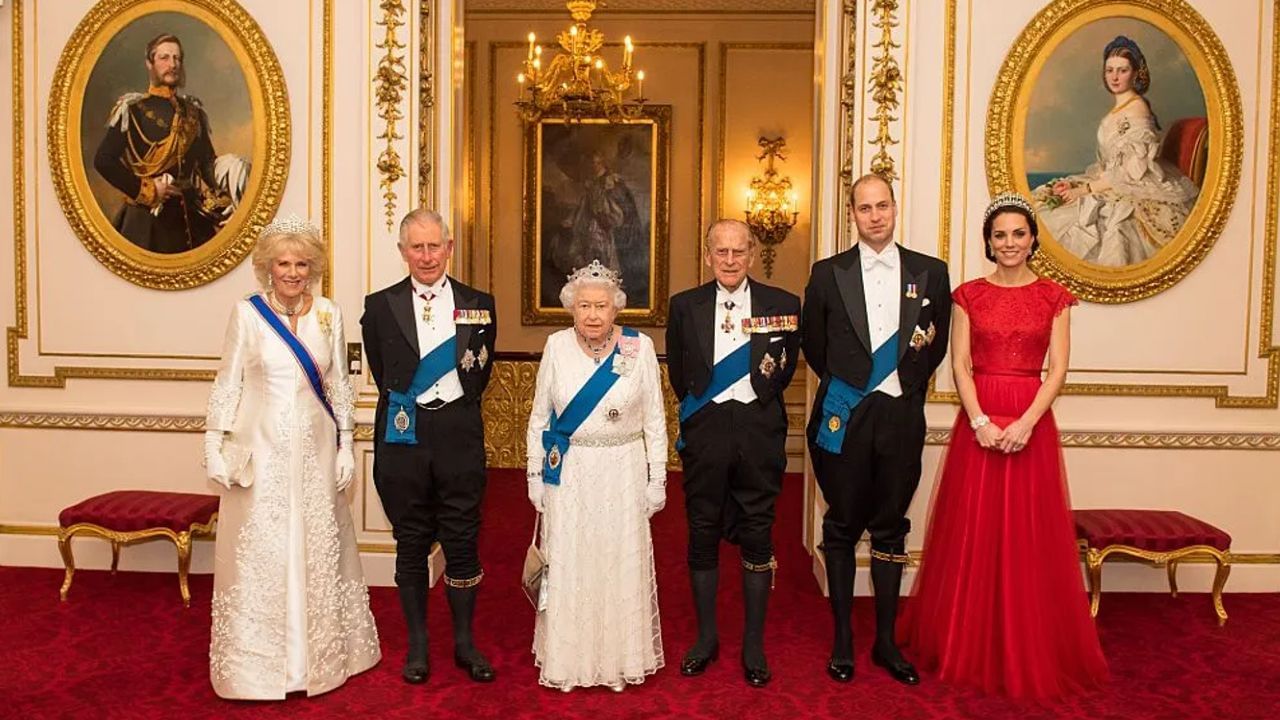 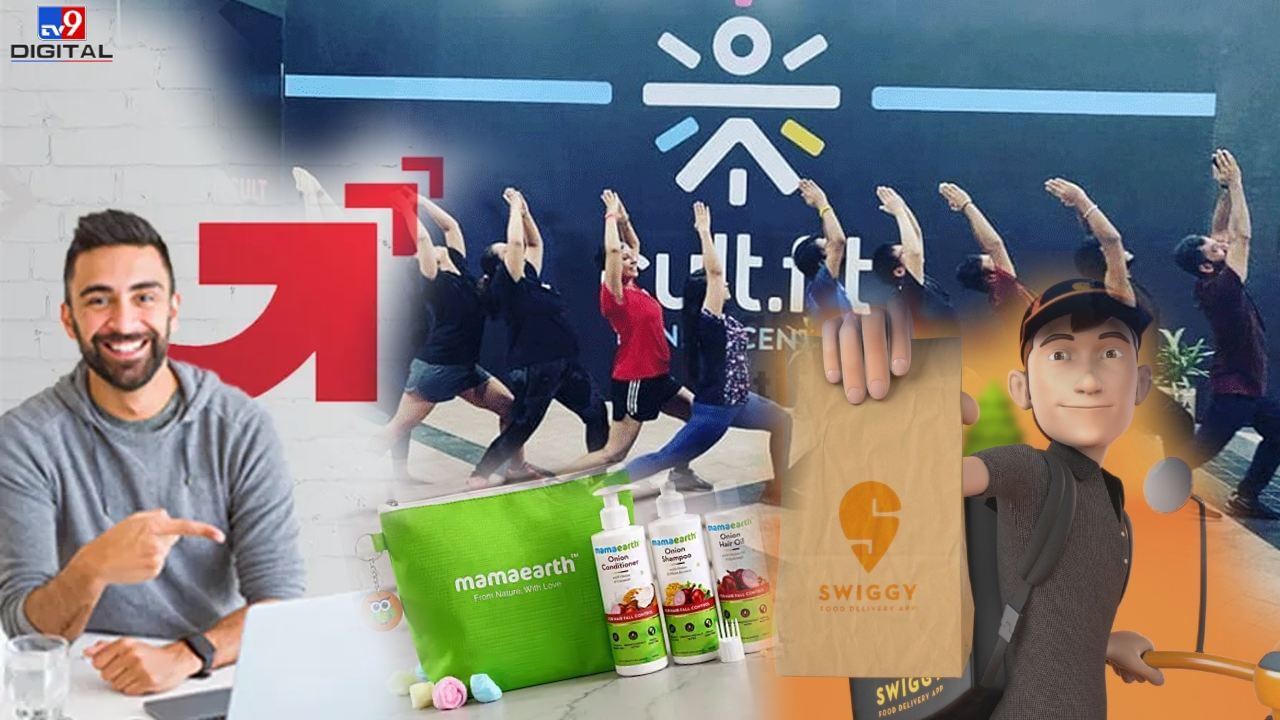 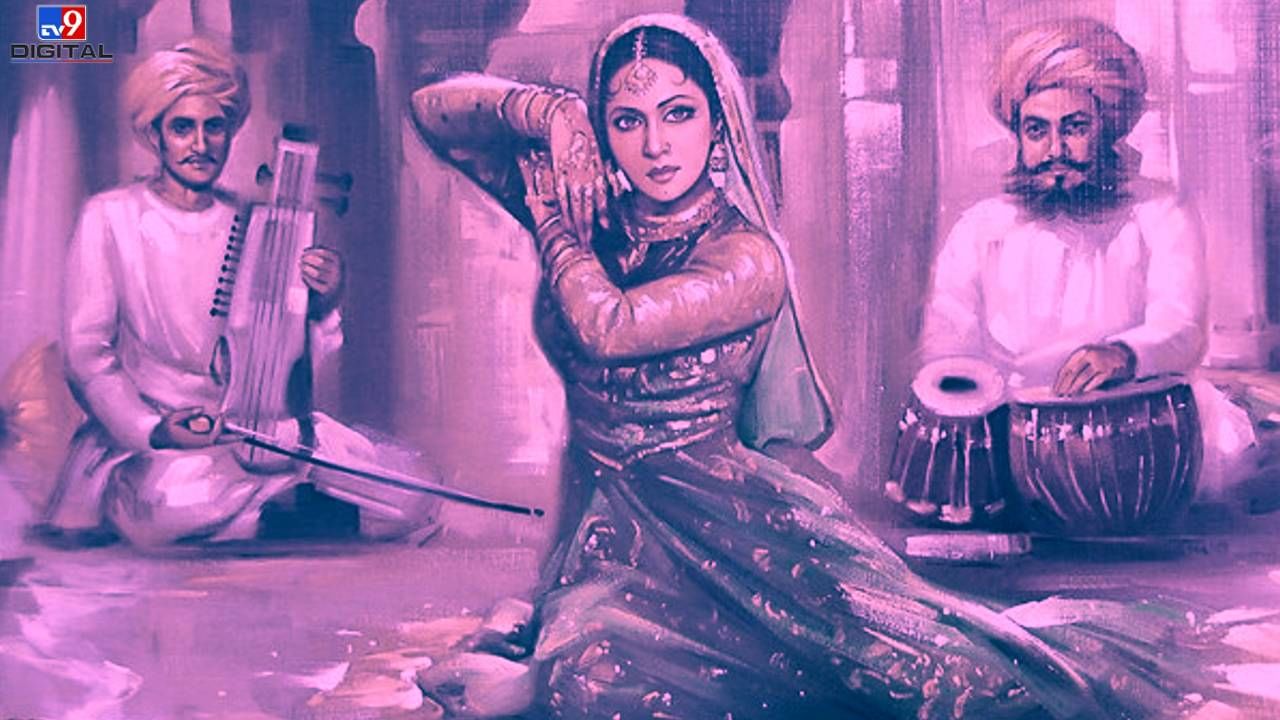 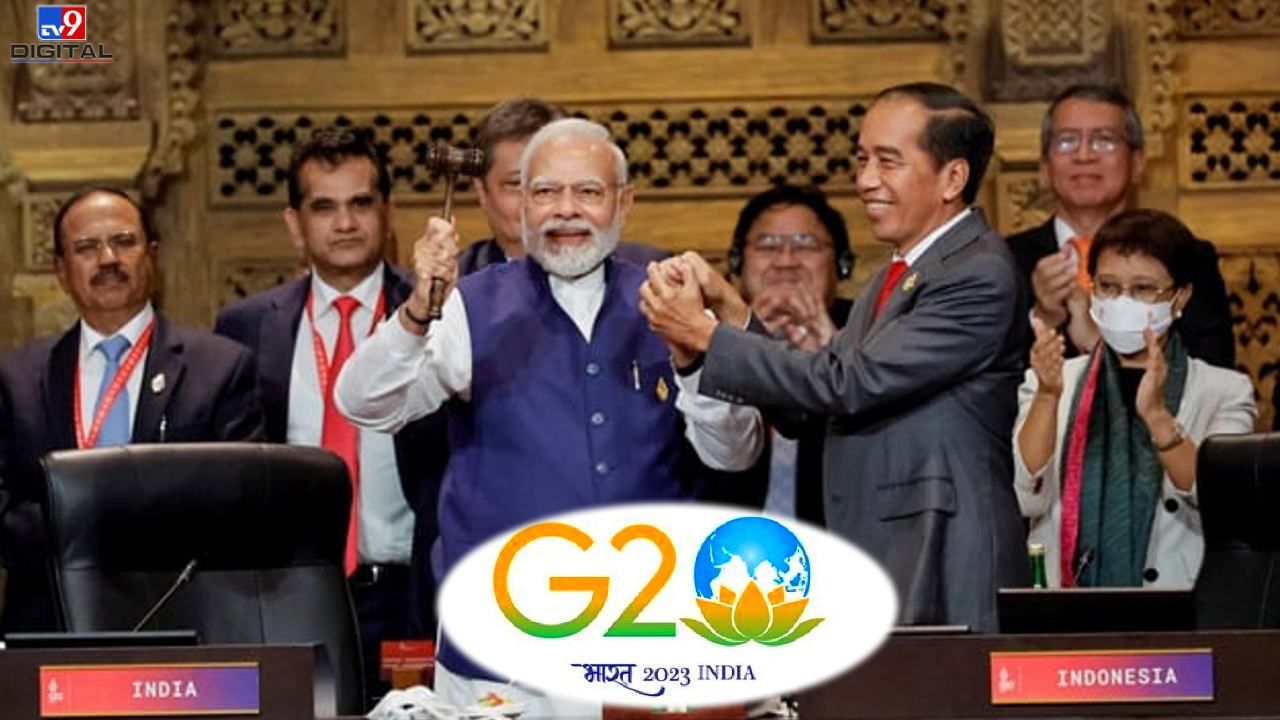