CJI NV Ramana has recommended the name of Justice UU Lalit to the Ministry of Law and Justice. Let us know about UU Lalit, as well as about the cases and decisions related to him.

Who is Justice UU Lalit?

You must have heard the name of Justice UU Lalit in the most important case of 2019. Ram Mandir-Babri Masjid dispute. UU Lalit, who was involved in the Supreme Court bench hearing that case, distanced himself from the matter. What were the reasons, we will discuss further about this. Get to know about them first.

The full name of Justice UU Lalit is Uday Umesh Lalit. His father UR Lalit was also a judge and served in the Bombay High Court. UU Lalit was born on 9 November 1957 in Maharashtra. After completing his law studies, he made advocacy his career and his name was included in the well-known selected lawyers of the country.

had separated himself from the Ayodhya case

Justice UU Lalit was also included in the Constitutional Bench of the Supreme Court headed by the then Chief Justice Ranjan Gogoi regarding the Ram Mandir-Babri Masjid dispute in Ayodhya. Senior advocate Rajeev Dhavan was appearing for the Muslim side. He told the bench that Justice Lalit had represented former Uttar Pradesh Chief Minister Kalyan Singh in 1994 in a related matter.

However, Rajeev Dhavan had clarified that he was not seeking Justice Lalit’s withdrawal from the hearing of the case. But Justice Lalit himself took the decision and left the case.

Let us inform that on 6 December 1992, when the structure of Babri Masjid was demolished, Kalyan Singh was the CM of UP. Because of this, he had given an affidavit in the Supreme Court that the structure of Babri Masjid would be kept intact. But it was demolished and they could not stick to their affidavit. On October 24, 1994, the Supreme Court sentenced Kalyan Singh to one day’s imprisonment and a fine of Rs 20,000 for contempt for failing to fulfill his promise on Babri. Justice UU Lalit had represented him in the same case.

The Supreme Court bench headed by Justice UU Lalit was meeting last month. The meeting, which usually starts at 10:30, was called by Justice Lalit at 9:30. When this started being discussed, he said, “If our children can go to school at 7 in the morning, why can’t we work from 9 am? I am always in favor of starting work at 9 am and then working till 2 am after having my coffee at 11 am.”

Usually the court starts at 10:30 in the morning and works there till 1 in the afternoon. Then a short break for lunch and then work from 2 pm onwards till the roster of other cases is over. In addition to his judgments and comments, Justice Lalit is also known for his style of work. 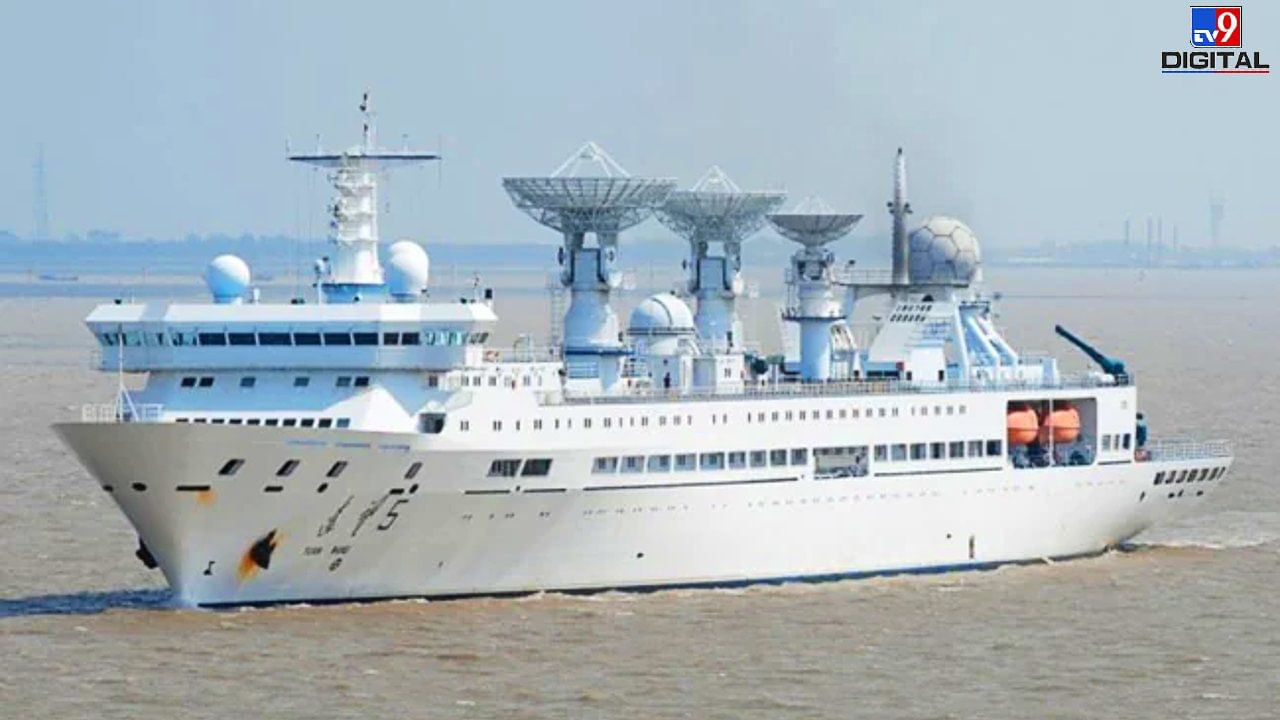 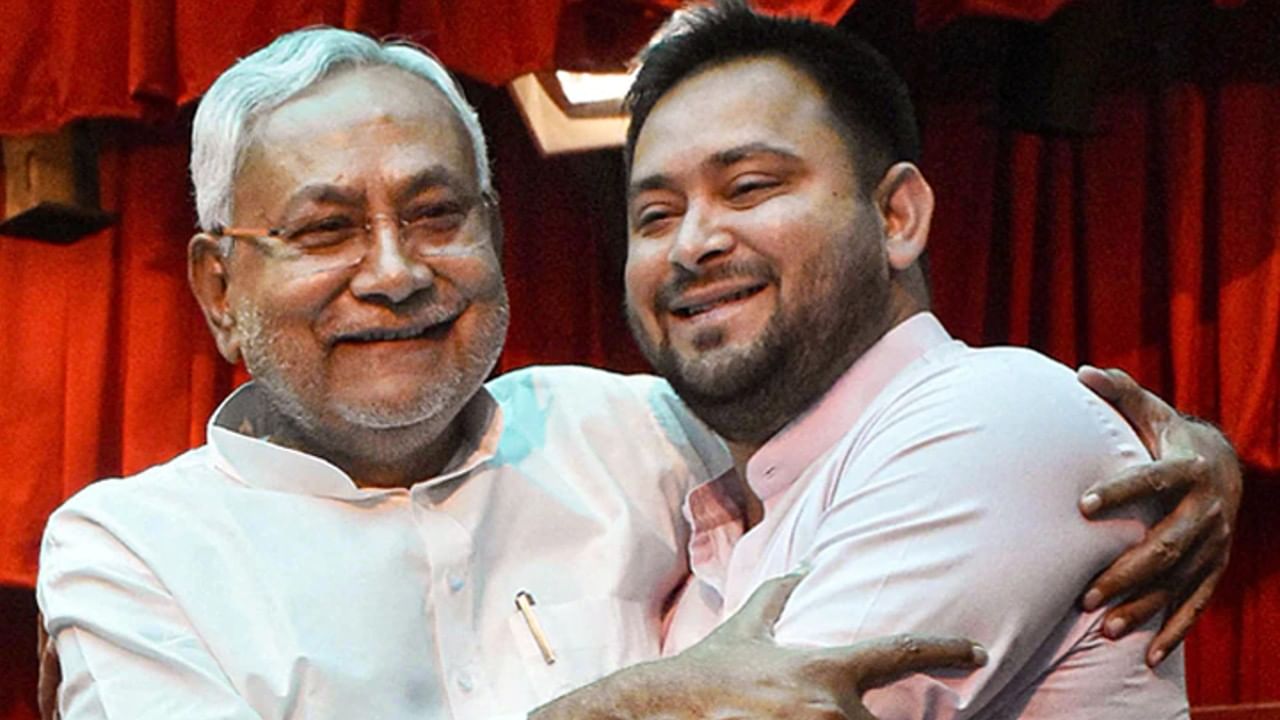