Recently there have been reports that the level of ice in the Arctic Sea is increasing. The report claims that climate change (Climate Change) The deep concerns that are being raised about this are in vain. Climate change is not a reality. Global warming around the world today (Global WarmingGlobal conferences are being held regarding this, collective efforts are being made to find a solution, and in the meantime, such reports are shocking. In this report published on a website, the ice level in the Arctic Sea is being claimed to rise and the situation of climate change is being disproved. What is the truth of this?

Scientists have clarified that the report published on the website is misleading. Scientists say that climate trends can be estimated using long-term data and not just on the basis of annual reports. Before PTI, Reuters had also issued a fact check regarding this report and called it misleading.Misleading) Told. However, the website still sticks to its report. He says that the fact checking agencies are calling our report misleading, but have not been able to find any wrong fact.

Let us know, how the report has been prepared, what claims have been made and why scientists are calling those claims misleading.

What is claimed in the report?

The report published in ‘The Daily Skeptic’ based on data from the European Union’s Earth Observation Program ‘Copernicus’ is becoming increasingly viral on social media platforms like Facebook and social media. The post has been liked more than 4,300 times and retweeted over 2000 times as of the writing of the report.

The report said, “The ice level in the Arctic is increasing. This is very close to the average level between 1991 and 2020. This is well above the 2012 low and much higher than the 2020 level. There is no sign of any worrying holocaust here.”

Recently this paragraph of the report was tweeted, which went viral and discussion started in various sections. The article, based on the data, concludes, “Arctic sea ice is now very close to the 1991-2020 average, well above the 2012 low and higher than 2020. According to data from the European Union’s Earth observation program Copernicus, the extent of sea ice in March 2021 was just 3 percent below the 30-year average.

Scientists who spoke to news agency PTI about this article agreed that Copernicus’ figures seem to be correct, but the conclusions drawn by the website are misleading. According to Roxy Mathew Cole of the Indian Institute of Tropical Meteorology based in Pune, this article is based on the annual report (2021) while observing climate change trends using long-term data of 20-25 years or more.

Roxy Matthew Cole said, “We do not make conclusive commentary on trends revealed using data for one year or selected years. This is because aspects like temperature, sea-ice, meteorological events, etc. vary from year to year and decade to decade.”

Evaluation should be done on long term data

“It is important to note that the scale of climate is measured over a time period of 20-30 years,” says Almazrouei, head and director of the Center of Excellence for Climate Change Research at the Meteorological Department of King Abdul Aziz University in Jeddah, Saudi Arabia. . Our Earth system has different modes of variability that can change on a year-to-year basis.”

He said, “The findings of cutting-edge science cannot be denied due to the slight increase in Arctic sea ice. However, the conclusions drawn in the report should have been prepared on the scale of the climate time period.

Denying global warming is wrong, the report is misleading

Scientists say that such misleading information gives the impression that global warming is not real, but there is enough evidence to prove the effects of warming. “We have ample evidence that Arctic ice and glaciers are melting, oceans are warming faster, and that extreme weather events are accelerating in response to increased carbon emissions and global warming,” Cole said. “

Almazarui said such articles would have no impact on policy making, but they create confusion in the minds of some. He said, “Within the framework of the Intergovernmental Panel on Climate Change (IPCC) and the United Nations Framework Convention on Climate Change (UNFCCC), scientists and policy makers have been working for the past three decades to address the problem of climate change. “

Hence the article claiming that Arctic ice is returning and saying that climate change is not a reality is completely ‘misleading’. 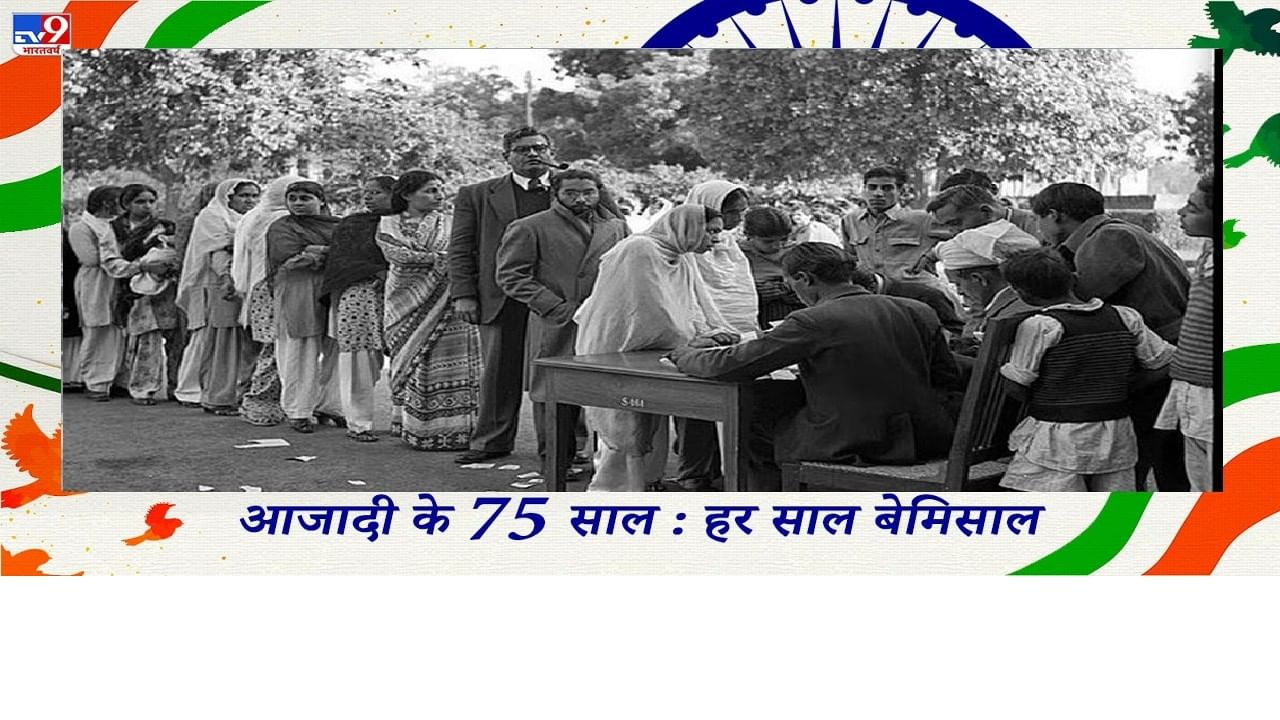 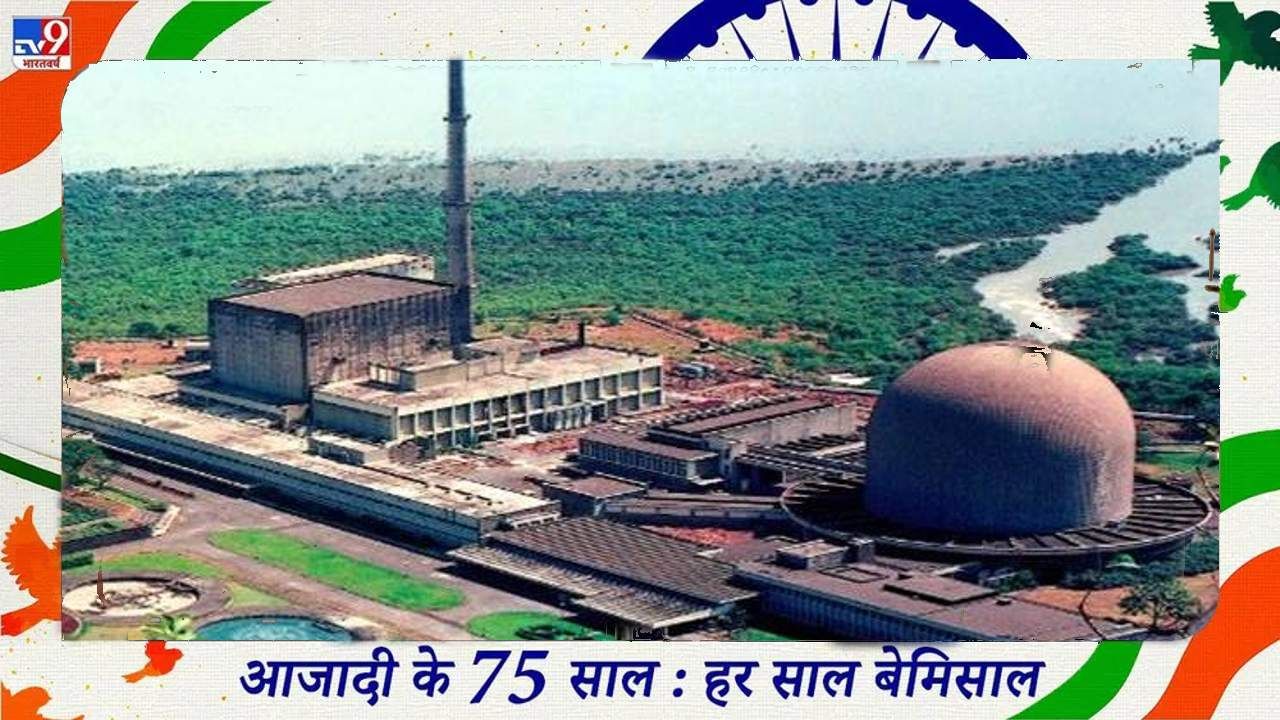 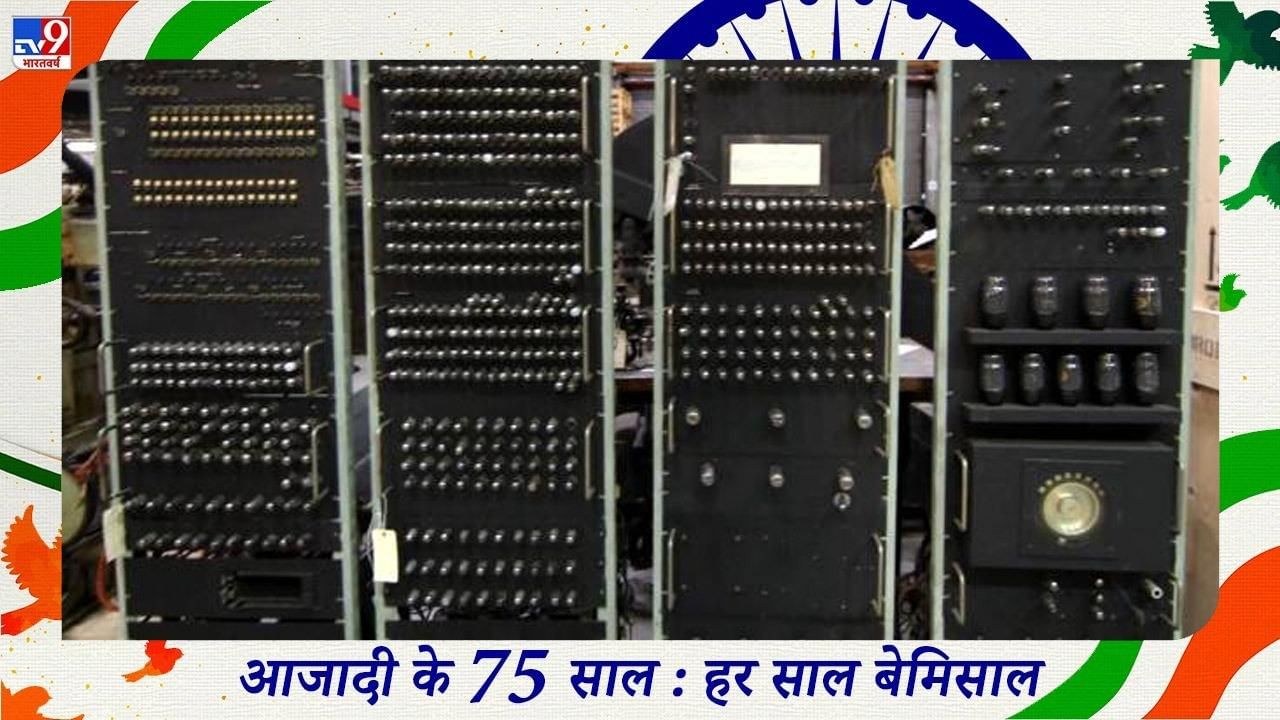