5G service has been launched in the country. It has been claimed that now users will get 10 times the speed in 5G network as compared to 4G network. There are many challenges with this as well. For example, India is already ranked 117th in the world in terms of internet speed. There is still a huge gap between urban and rural India in terms of internet users. Know which countries are at the fore in the world in terms of speed and how far behind India is from neighboring Pakistan… 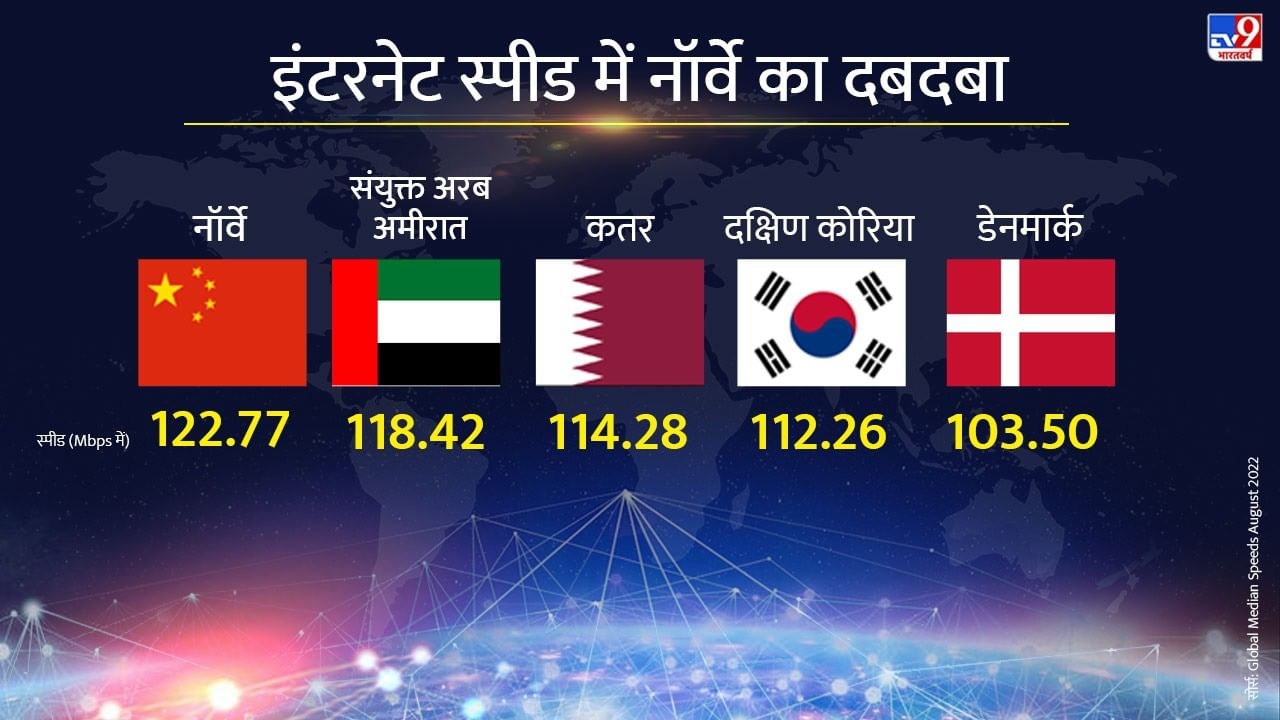 Norway has been one of the countries providing high speed internet for a long time. According to the August data of the Global Median Speeds Report, Norway is on the first and the United Arab Emirates is on the second place. Apart from this, Qatar, South Korea and Denmark are in third, fourth and fifth place respectively. 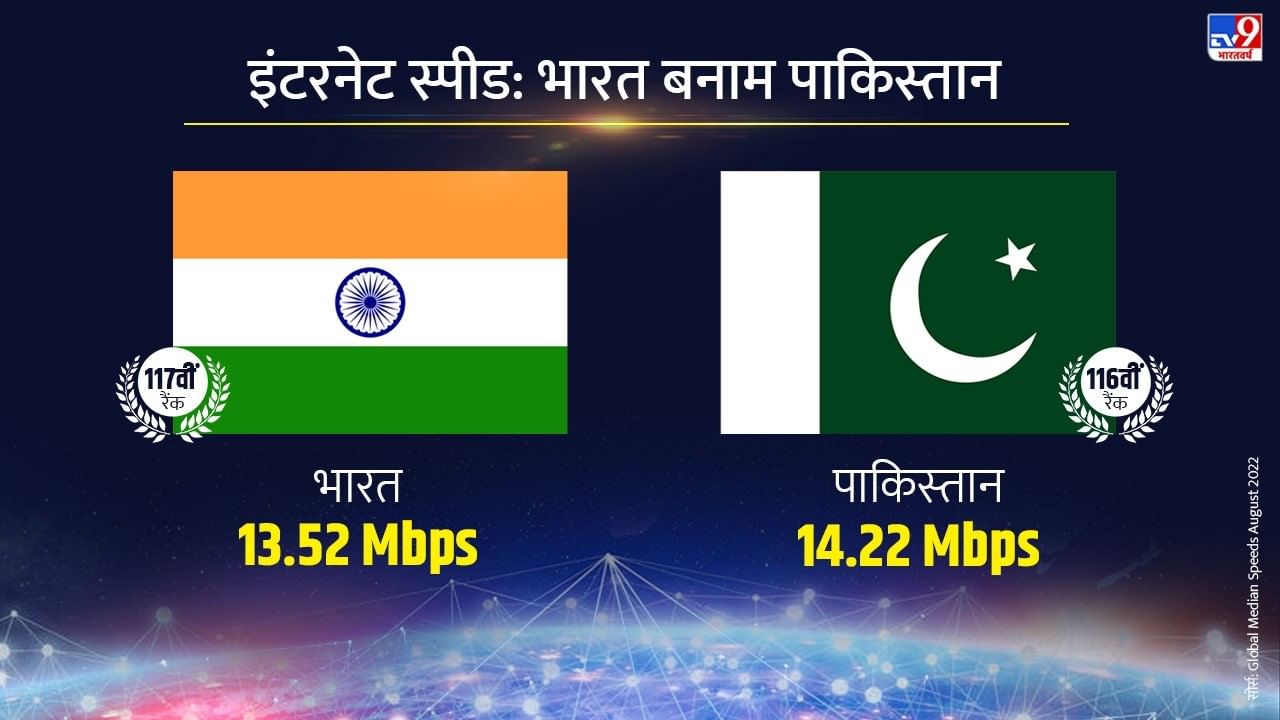 In the Global Median Speeds Report 2022, August figures show that India is also one place behind Pakistan in terms of mobile internet speed with 117th rank. 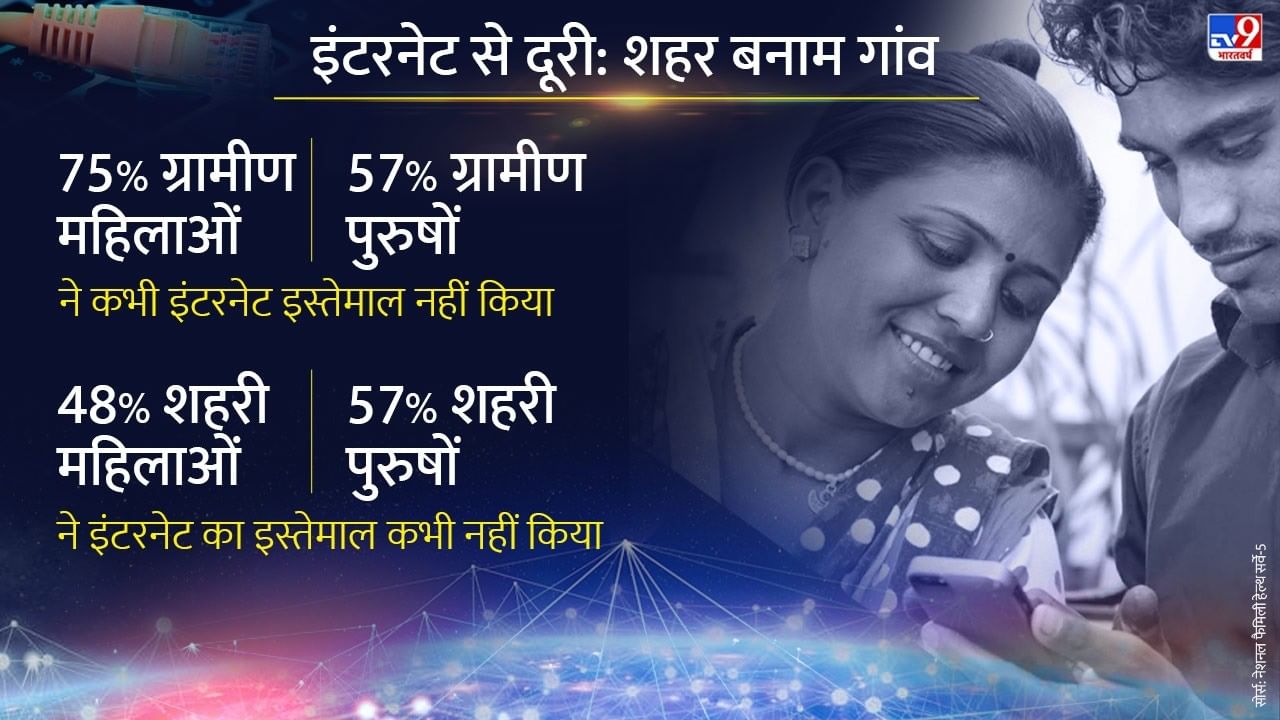 According to the National Family Health Survey-5, there are still 75 percent women in the village and 34 percent in the city who have not used the Internet at all. 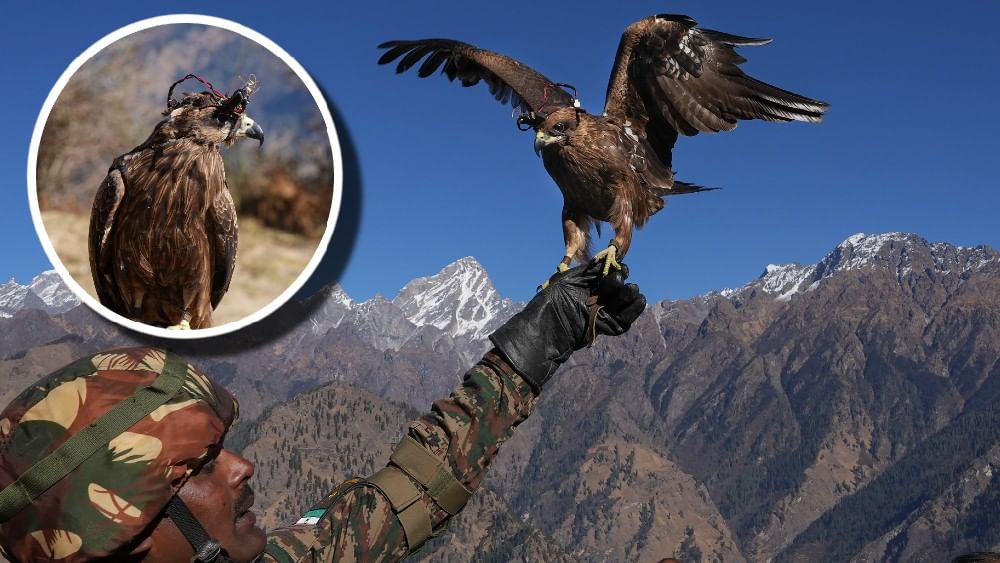