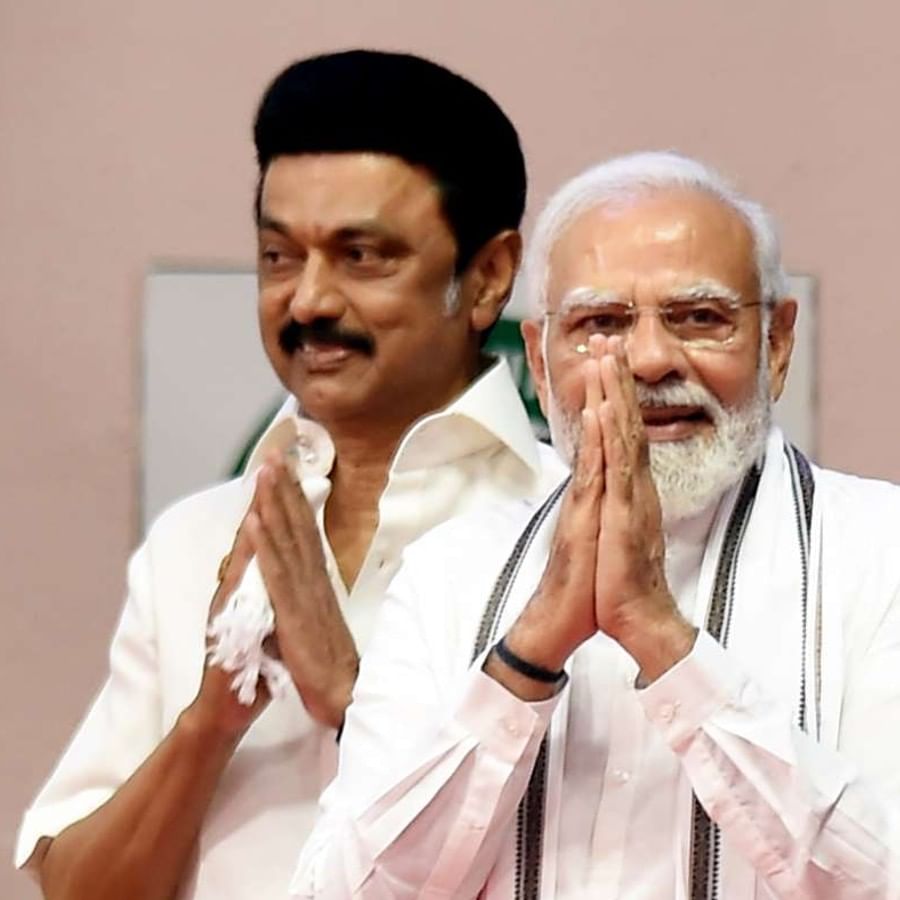 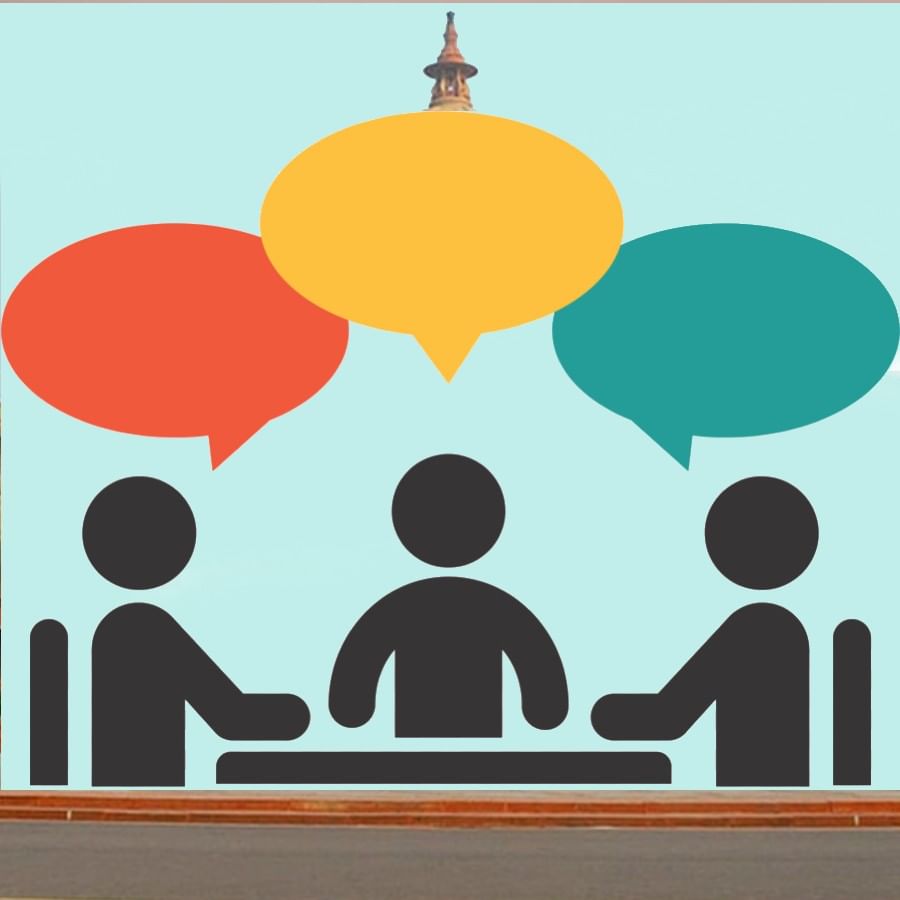 The Inter-State Council has been constituted to bring about harmony between the Central Government and the State Government. This council works under Article 263 of the Constitution. Which means the President has the right to form such a council whenever needed. The job of this council is to act like a forum where different governments interact. 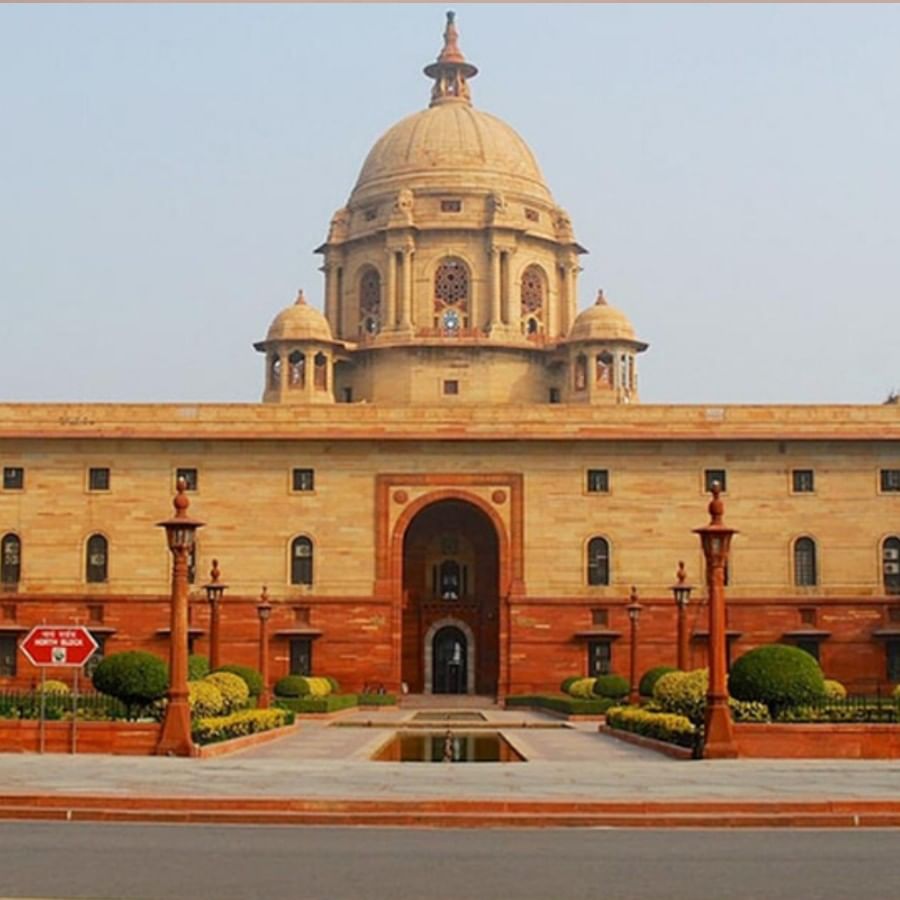 In 1988, the Sarkaria Commission had recommended the formation of a permanent Inter-State Council, after which in 1990 the President approved this council by issuing an order. The object of this council is to investigate disputes between states, to advise and to investigate and discuss matters which are in the interest of the states. Apart from this, it is also the goal of this council to make recommendations for taking policies and actions. 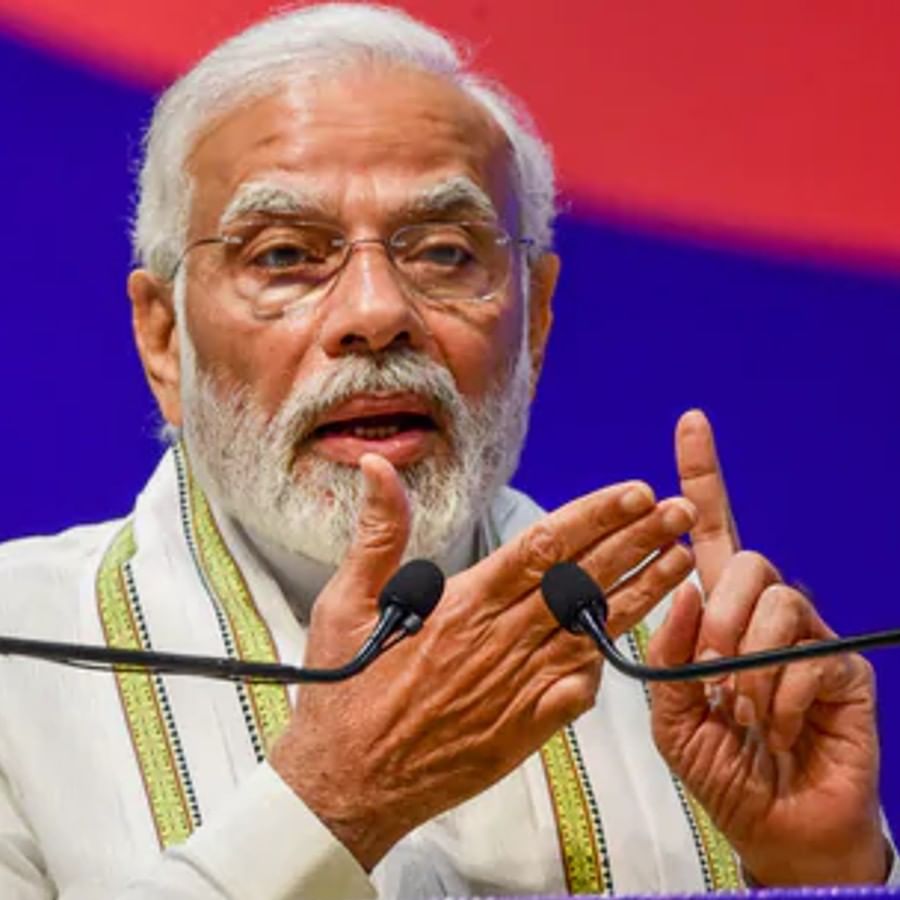 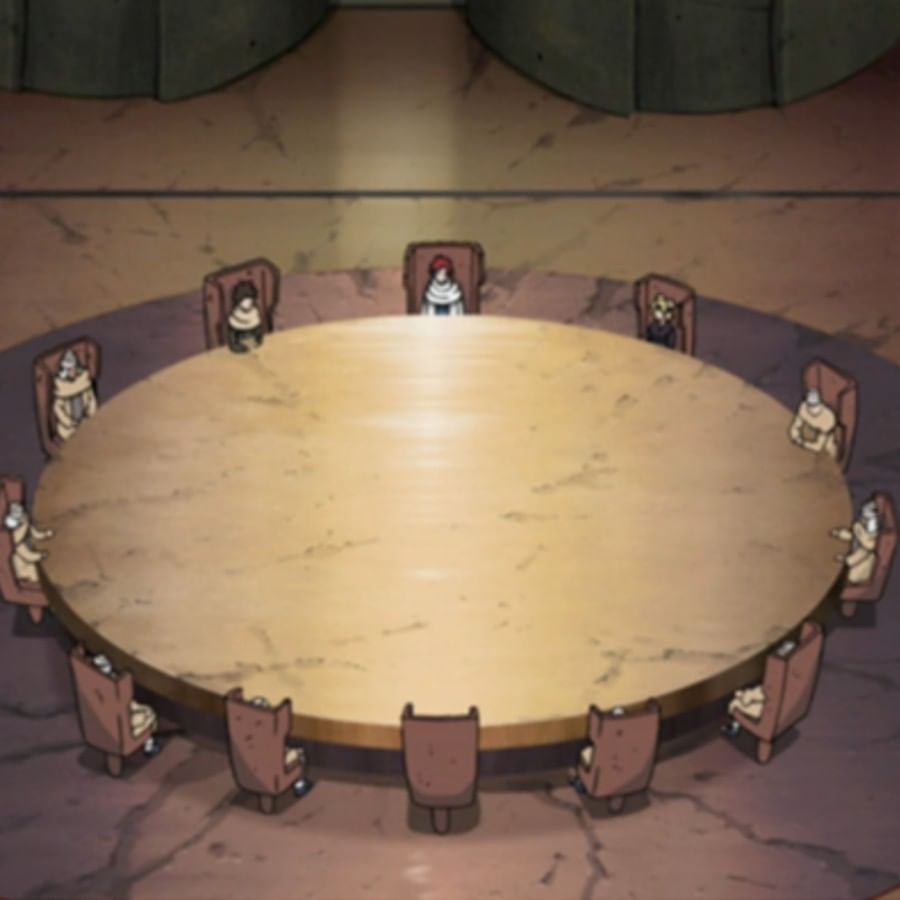 Now know the reason why Stalin wrote a letter to PM Modi. Stalin says that regular meetings of the council are not being held. The meeting was held only once in the last 6 years. This has not been possible since July 2016.