India is fast moving ahead in the race to make records in the world. After becoming the fifth economy in the world, India is now just one notch behind in terms of maximum internet users. Not only this, India is at number five in the list of countries where internet is the cheapest. Understand from the data the condition of the users i.e. India’s digital population… 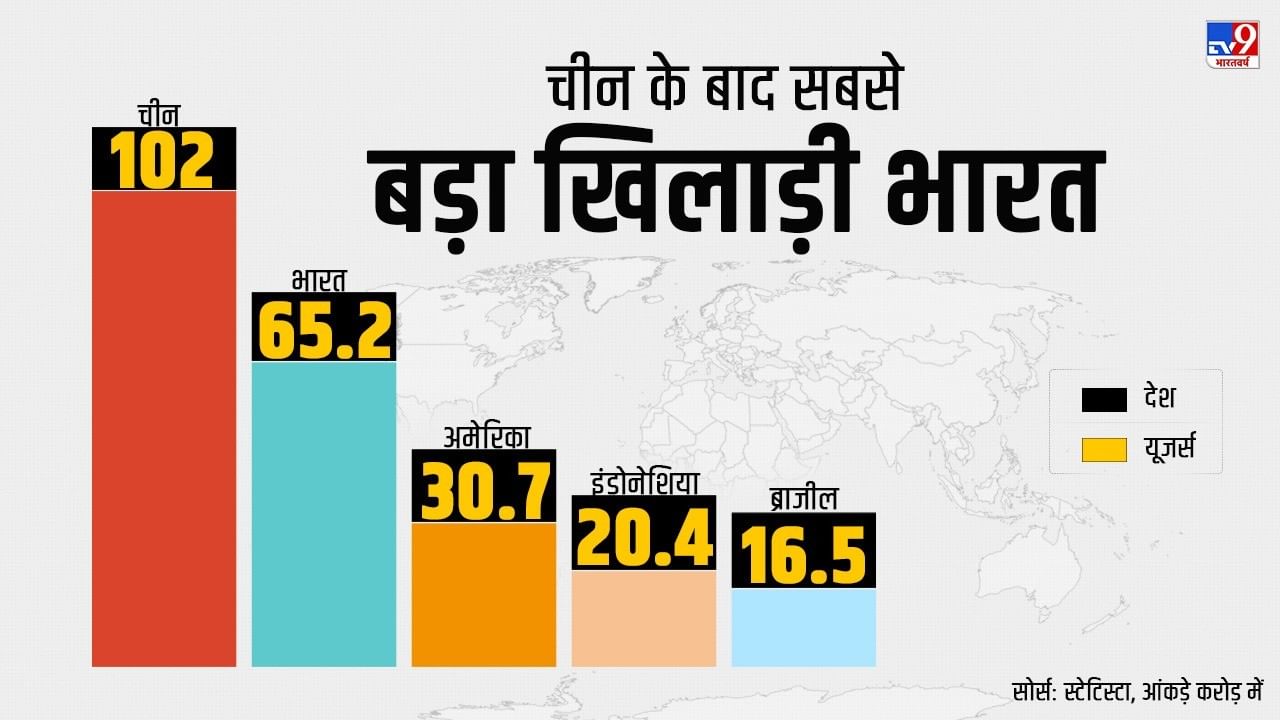 China has the largest number of 1020 million internet users in the world. India is at the second position with a figure of 65.2 crores. 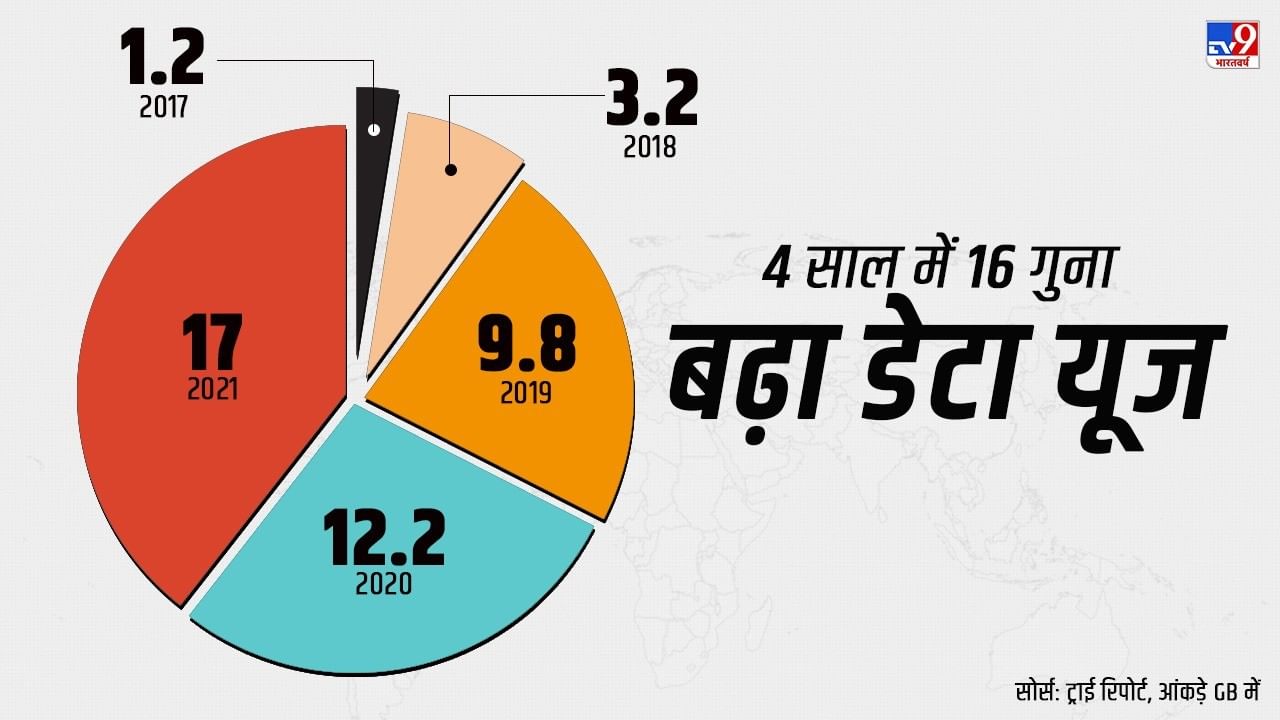 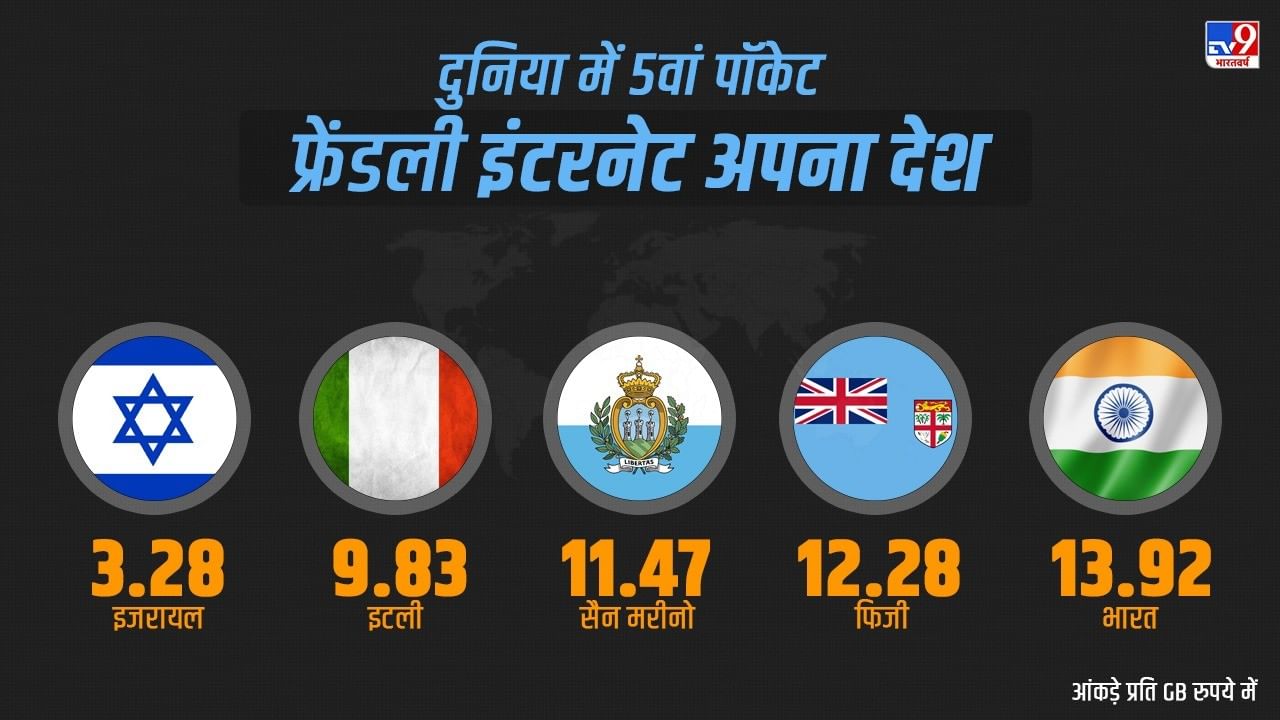 India ranks fifth in terms of the cost of internet data. Here the average price of 1 GB data is Rs 13.92. 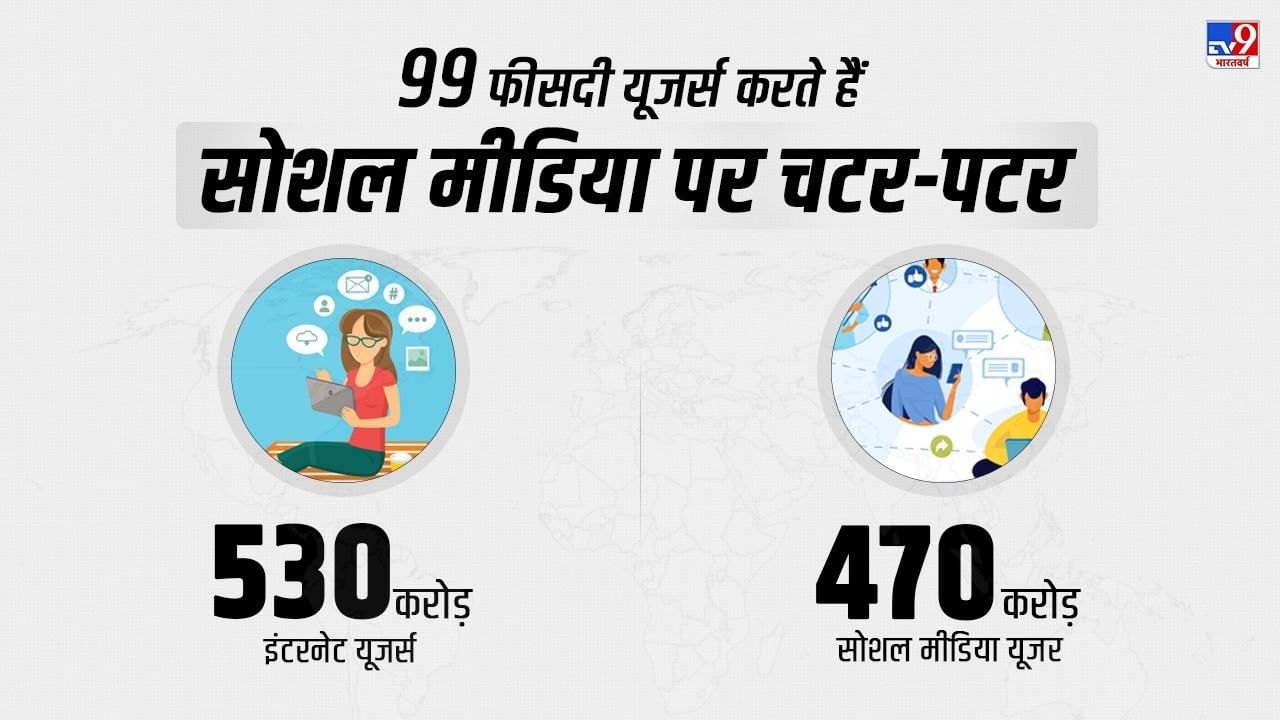 There are 503 million internet users around the world, out of which 4700 million users are also on social media.