There are huge debates on wages in the country. But do you know where the laborers get the highest wages? Which states are more lenient in terms of giving wages? In the Annual Handbook of RBI, information has been given that in which state the laborers get more wages and in which state they get less. In today’s data story, we have compared this with per capita income across states. See the figures. The laborers get the highest wages in Kerala. According to the report, the per capita income here is Rs 1,94,767 annually, while the laborers are given Rs 838 per day. 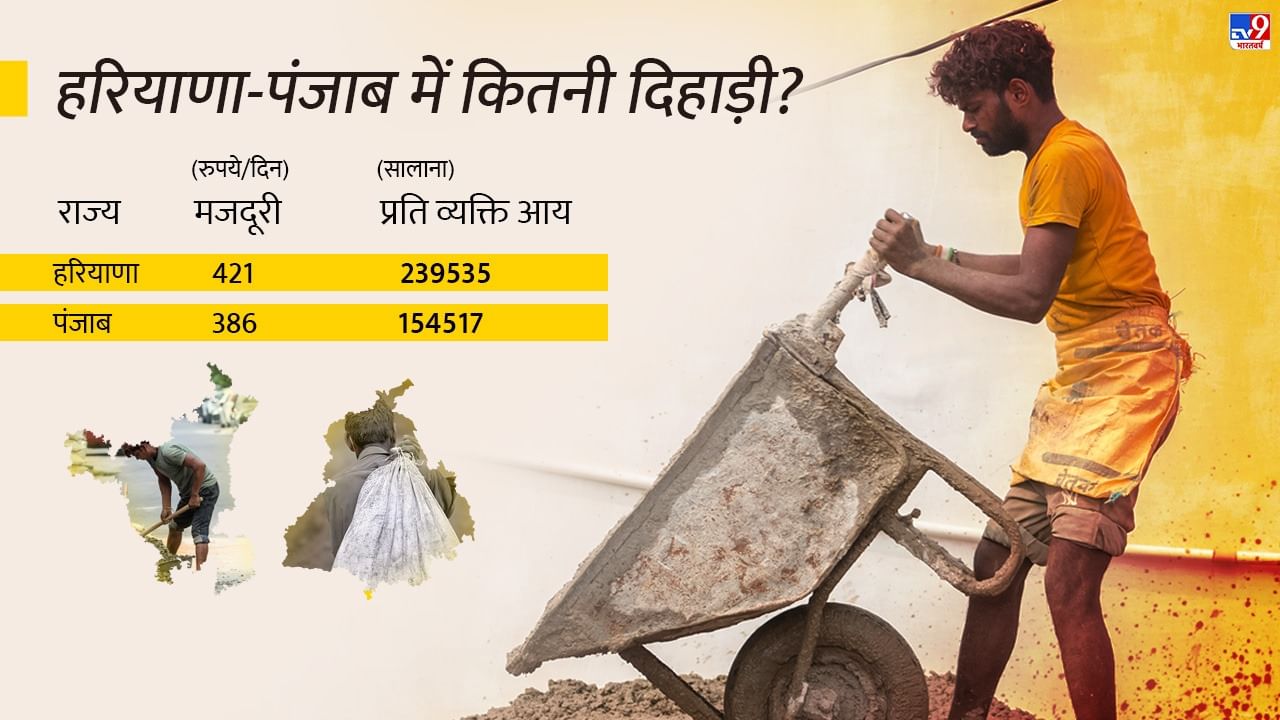 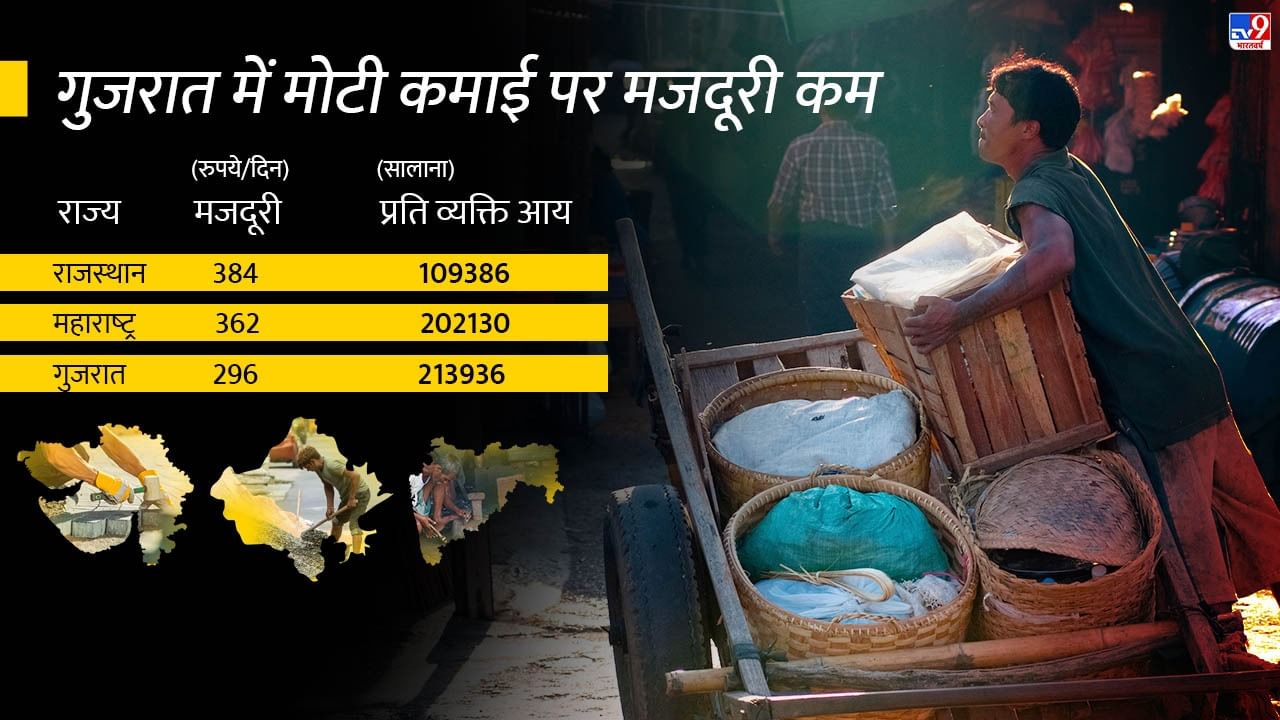 Gujarat has huge earnings in terms of per capita income, but the state is less kind to the labourers. See also the figures of Rajasthan and Maharashtra. 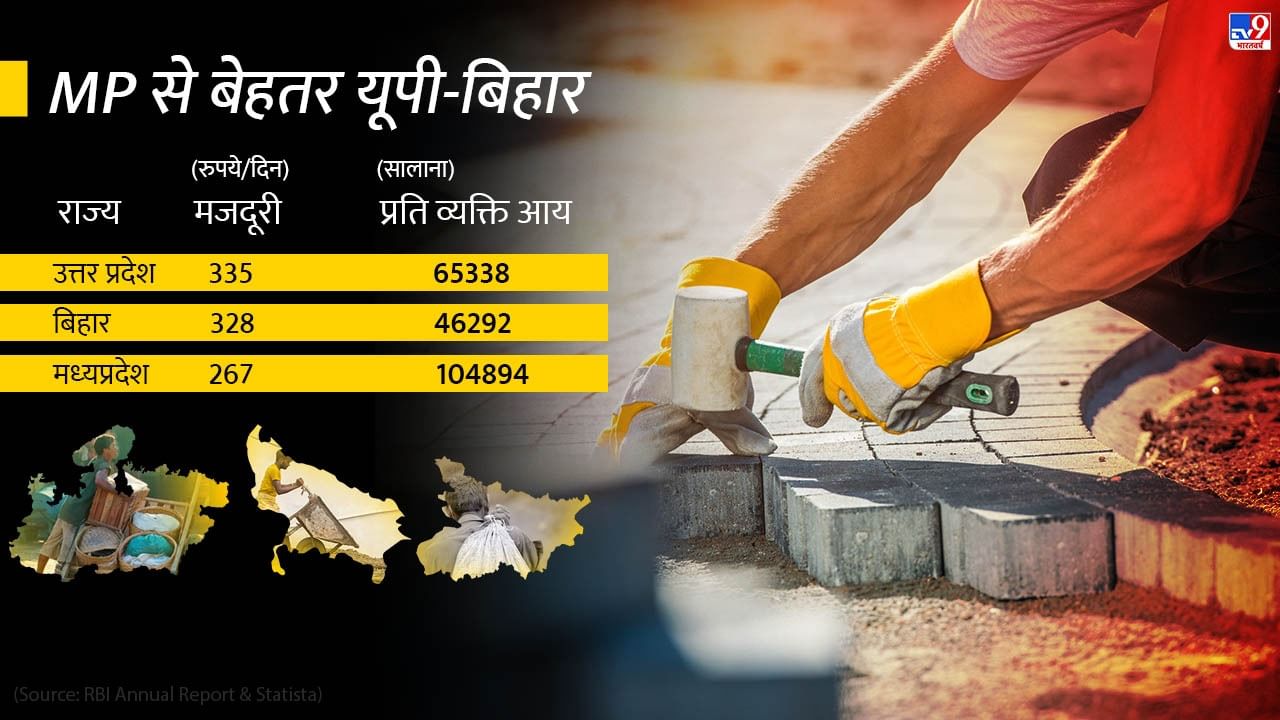 If we talk about other Hindi-speaking states, the condition of Uttar Pradesh and Bihar is better than that of Madhya Pradesh. Wages in UP and Bihar are Rs 335 and Rs 328 respectively, while in Madhya Pradesh the laborers get only Rs 267 per day on an average.