PM Modi Mann Ki Baat: Prime Minister Narendra Modi (PM Narendra Modi) addressed the countrymen in the 90th episode of the program Mann Ki Baat. He imposed Emergency during the Indira Gandhi regime.Emergency in India 1975) criticized the Congress a lot. Apart from this, he talked on many positive issues. He praised many startups for the country’s growing achievements in the space program. PM Modi also talked about sportspersons, naming cricketer Mithali Raj, Olympic gold medalist Neeraj Chopra. In this sequence, the Prime Minister discussed a unique cycle rally of Himachal Pradesh.

Regarding this unique rally that took out the message of cleanliness in the mountains, Prime Minister Modi said,

“At this time when I am talking to you, a unique cycle rally is going on in Himachal Pradesh. I also want to tell you about this that a group of cyclists have come out from Shimla to Mandi with the message of cleanliness. This distance of about 175 kms on mountainous roads, these people will complete only by cycling. There are children as well as the elderly in this group.

PM Modi greatly appreciated this cycle rally regarding the awareness of cleanliness. Let us know, what is special about this cycle rally taken out on the mountains and in what ways it is unique…

Why is the Mountain Biking Cycle Rally special?

The mountain biking cycle rally, which started from Shimla, Himachal Pradesh, is special in many ways. This rally is of 180 km from Shimla to Janjehli, in which 60 cyclists are involved. State Chief Secretary Ramsubhag Singh has flagged off it on Thursday. From 23 to 26 June i.e. this evening, 60 bikers will complete the journey of 180 km in this rally.

The first phase of the cycle rally was from Mashobra to Cindi and on June 24, there was a night halt at Cindi. In the second phase, the journey from Chindi to Janjehli took place on 25th June and the night halt was done at Janjehli. The third phase of biking is being concluded on 26 June i.e. today in Janjehli.

Prime Minister Modi appreciated this rally in Mann Ki Baat program. Referring to this mountain biking cycle rally, he said that if our environment remains clean, our mountains and rivers, seas, remain clean, then health also gets better. He appealed to the people to keep writing about such efforts. 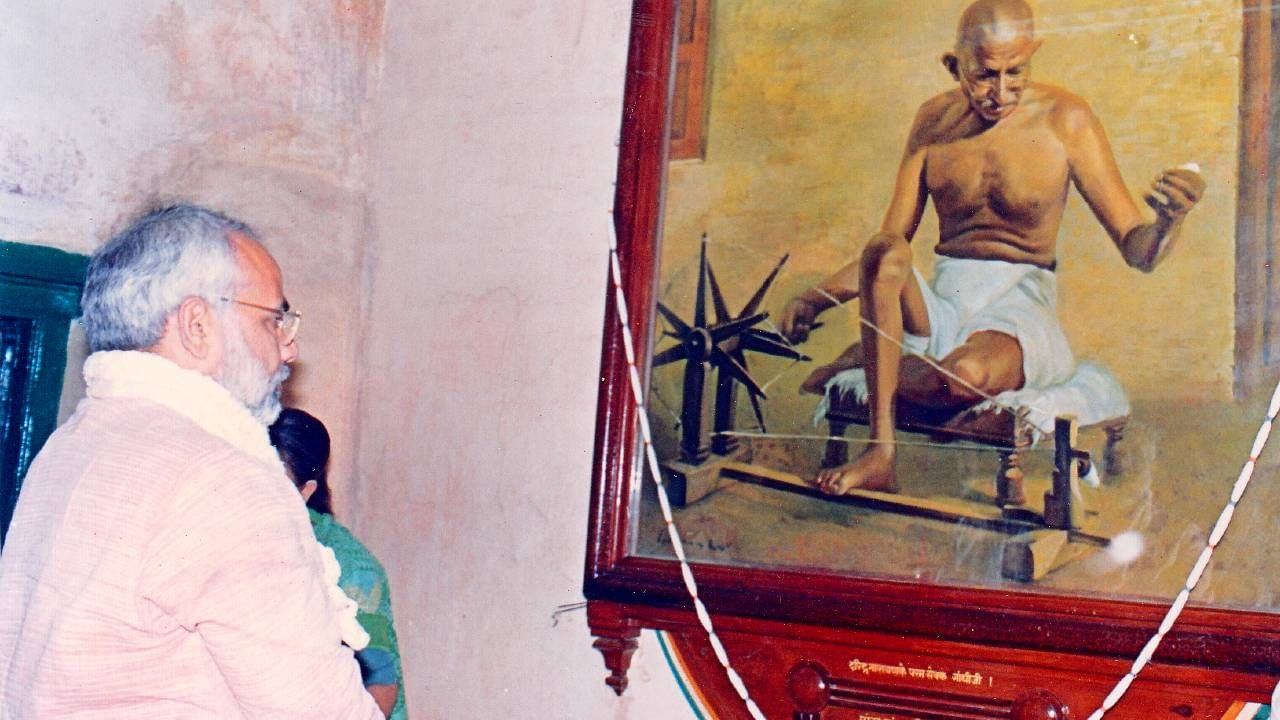 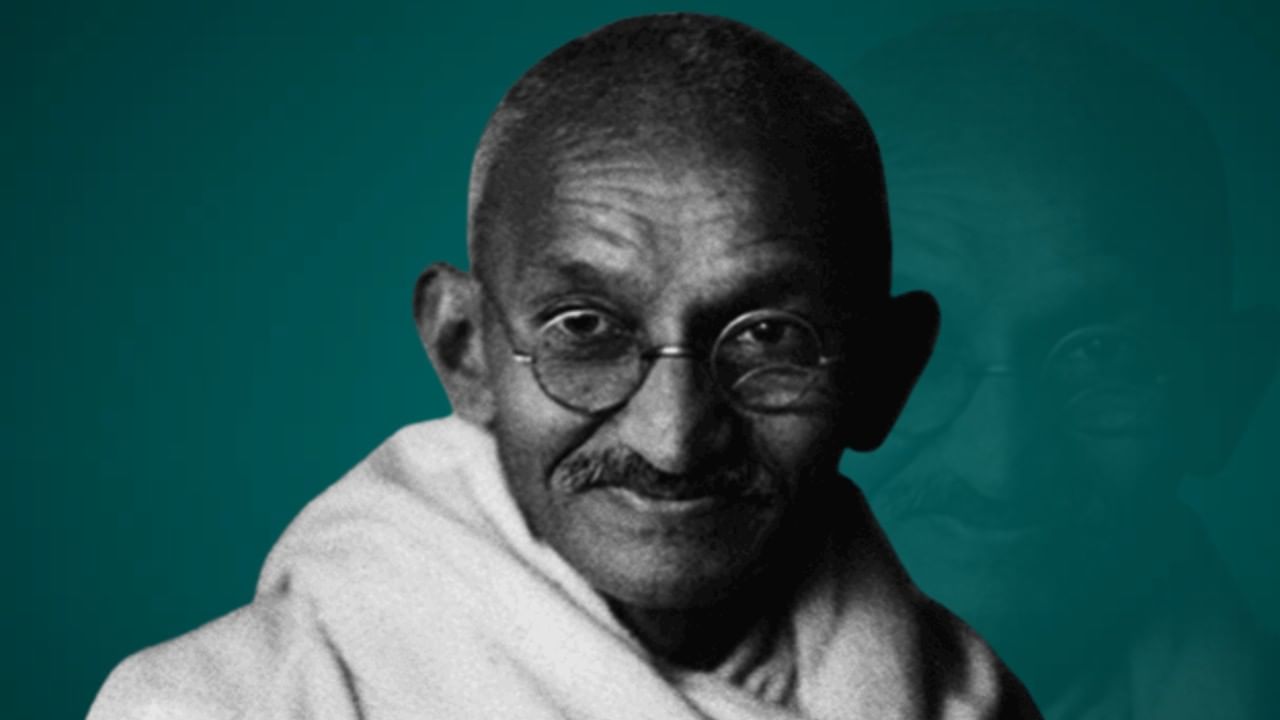 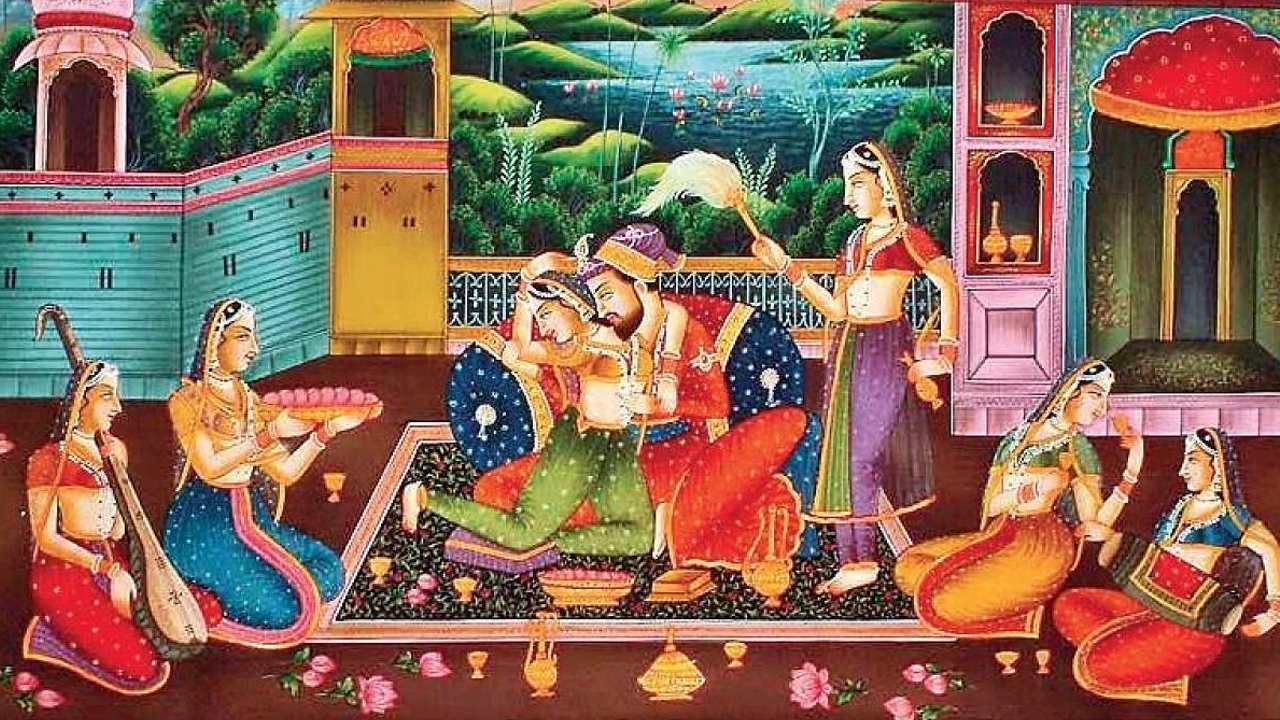