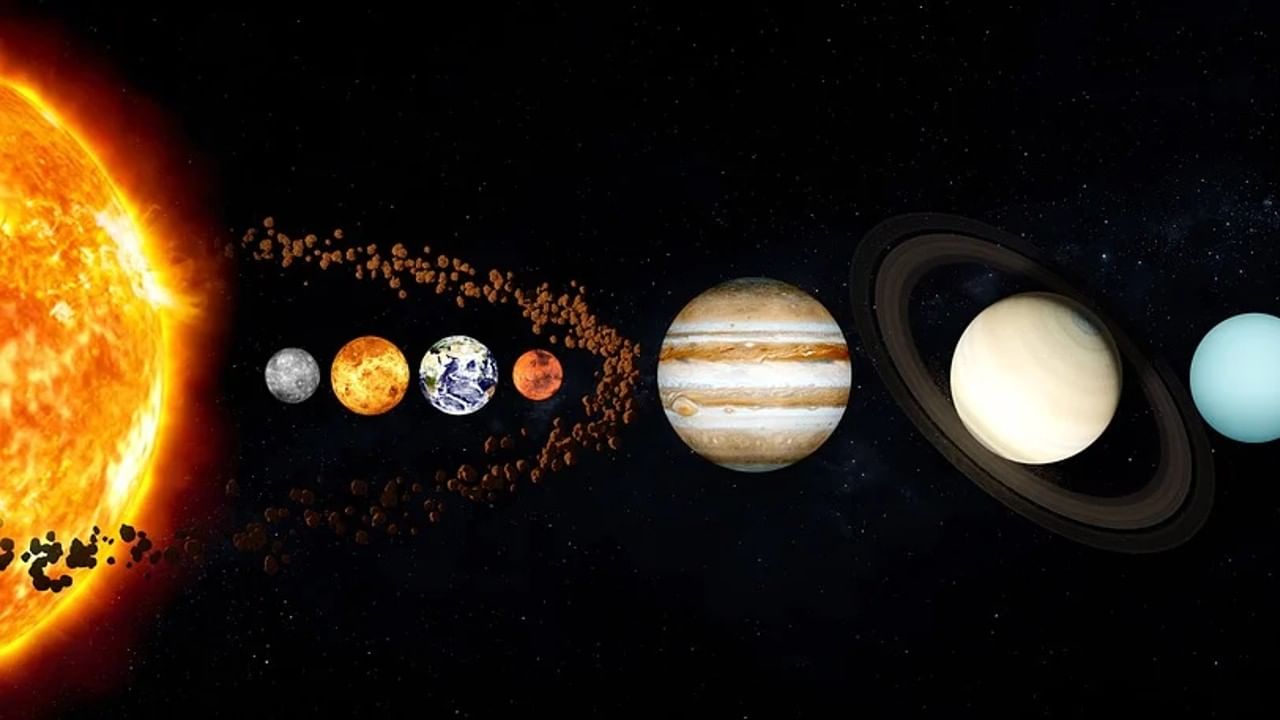 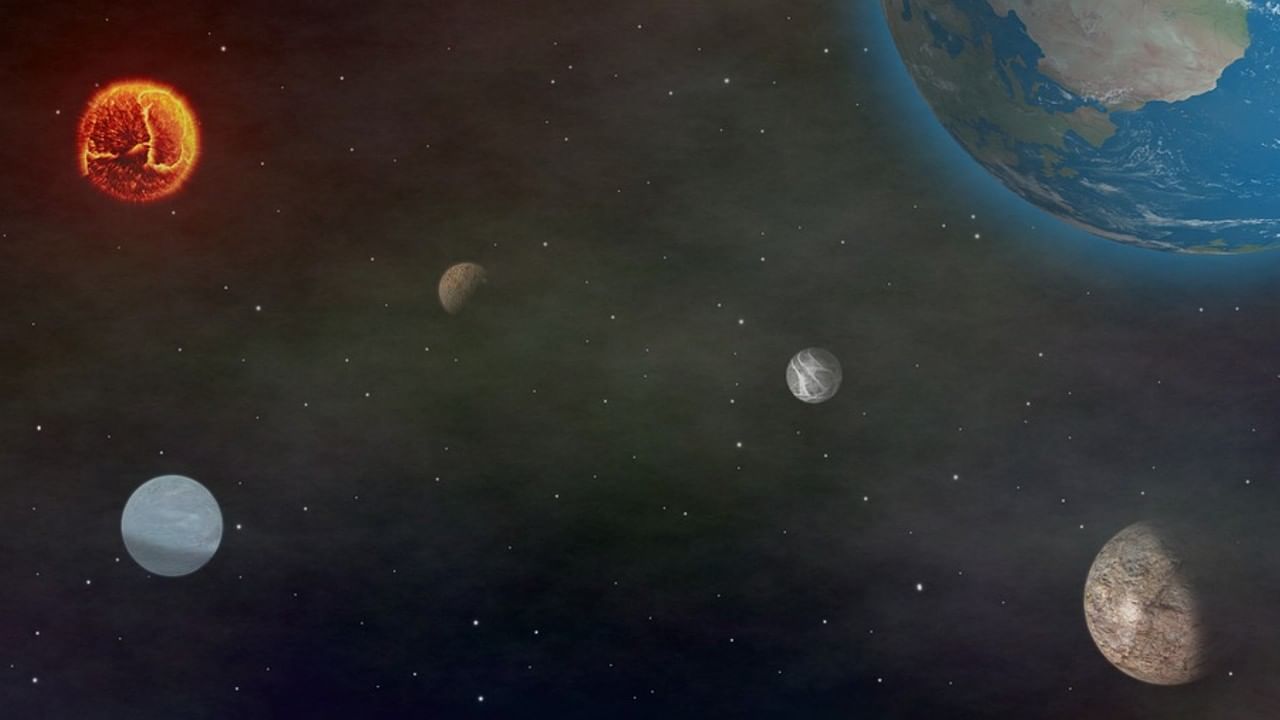 During this, the researchers found that if there is a change in the orbit of Jupiter, then it will be a big change in the shape of the Earth’s orbit and this will bring the Earth closer to the Sun in its orbit. Due to this, parts of the Earth’s surface that are now sub-freezing will heat up, increasing the temperature in the habitable range.

It has also been told that if the position of Jupiter remains the same, but the shape of its orbit changes, it can actually increase the habitability of this planet. Due to this there will be a change in the weather, but many places may be hotter or colder than before.

However, it is yet to be discussed how Jupiter has affected Earth’s climate over time and how changes in orbit may affect Earth. Let us tell that so far more than 5000 planets have been discovered outside the solar system. 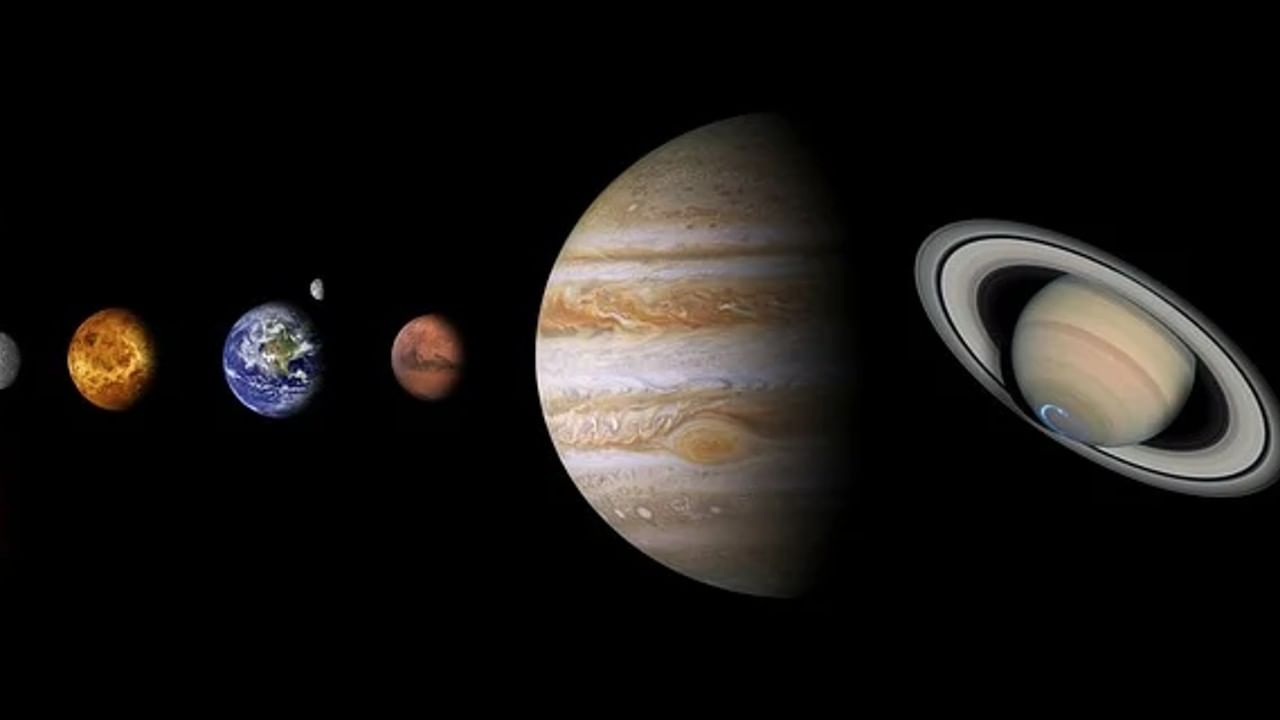 Along with this, the study published in The Astronomical Journal says that we should focus on those planets, where there is a possibility of creating suitable conditions for life. 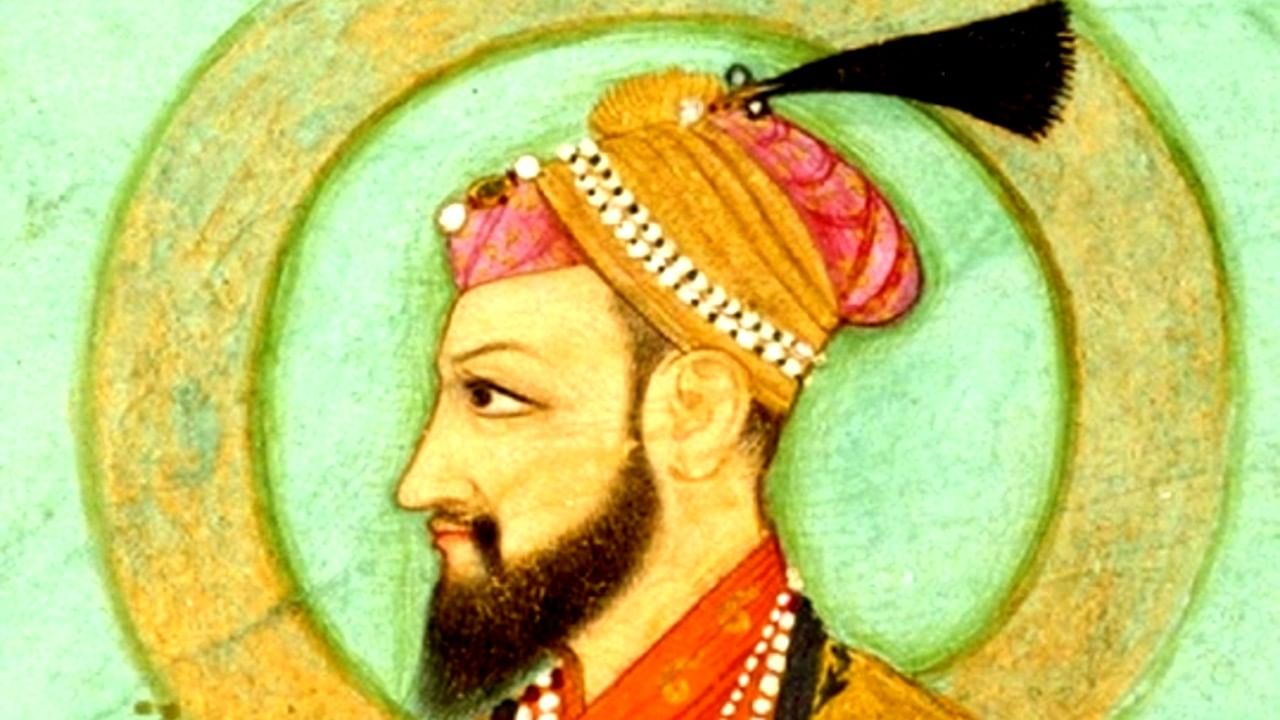 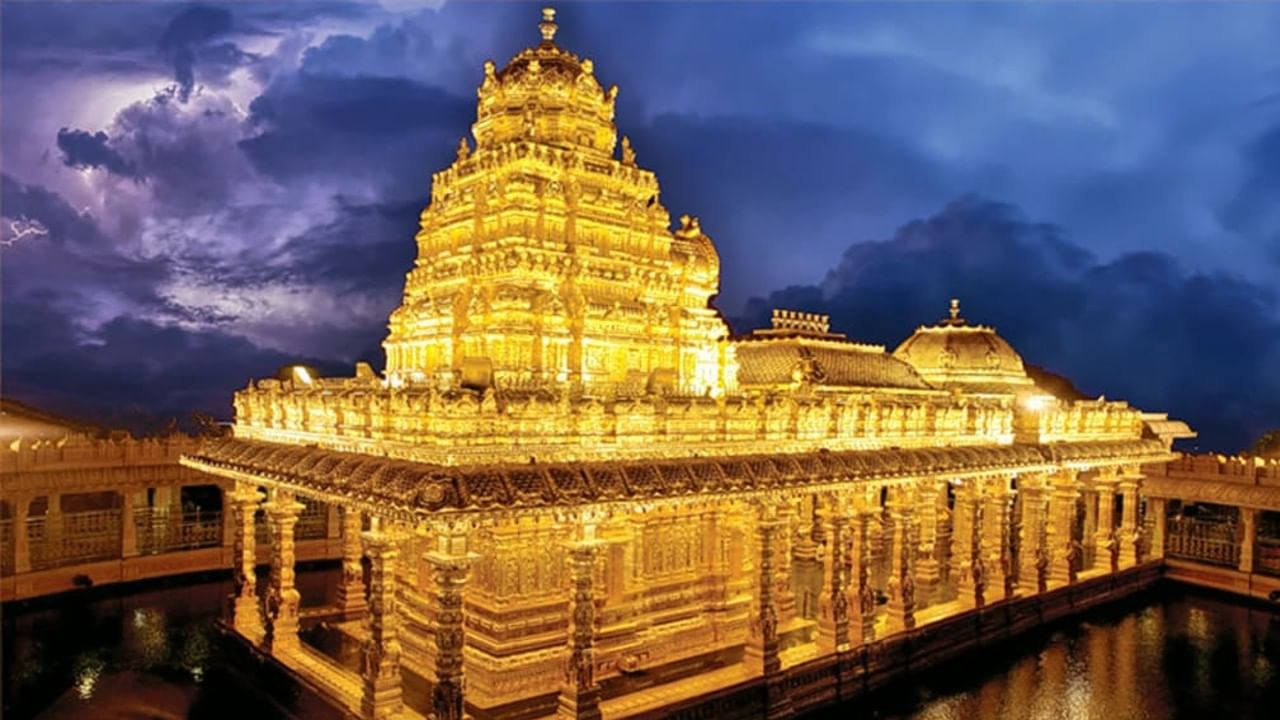 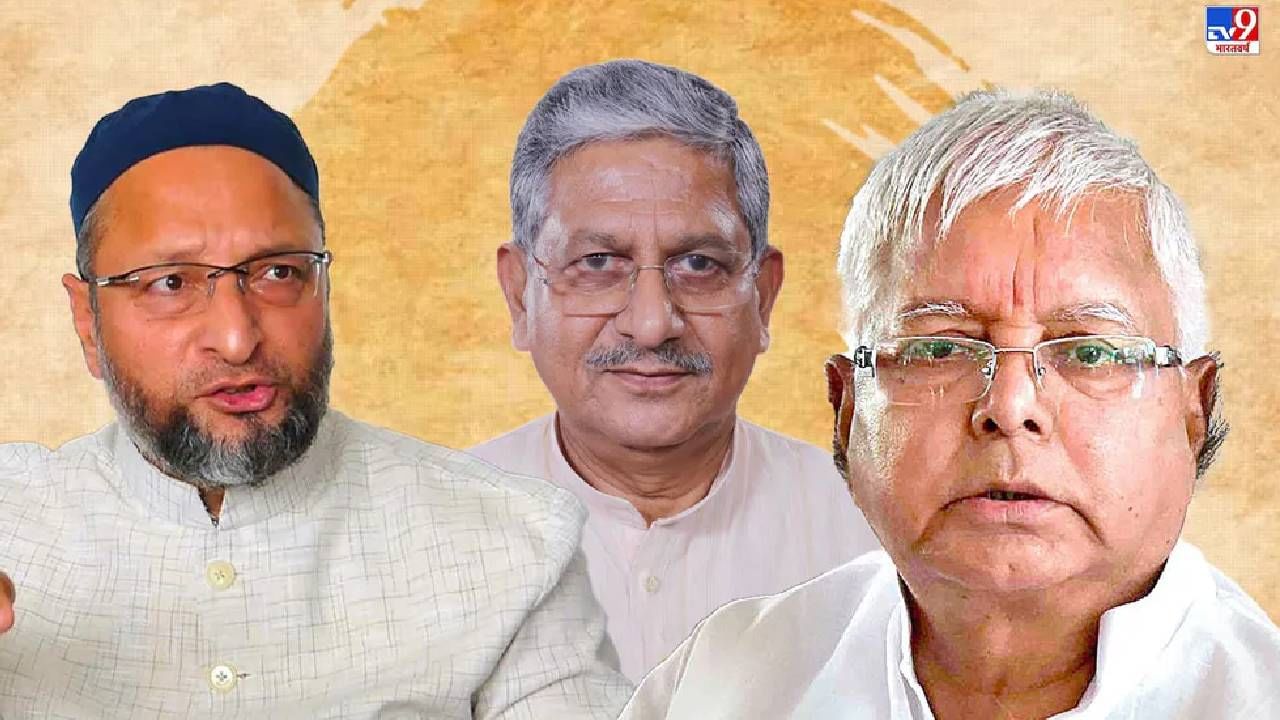