With the formation of two new districts, there will be a lot of change in the administrative conditions there. Manendragarh-Chirmiri-Bharatpur will now emerge as a new administrative unit after separating from Koriya district and separating from Janjgir-Champa. So today we tell you how this district is formed and which posts are appointed after the formation of the district. So know some special things related to making a district..

How is the district formed?

By the way, let us tell you that after 1961, till now the number of districts has almost doubled. According to the reports, in the year 1961 the number of districts was 339 and now this number has increased to more than 750. By the year 2021, a total of 742 districts have been formed in the country. Let us tell you that the state and districts keep expanding from time to time and the same has happened in Chhattisgarh. Now know how the district is formed.

The first thing is that the center has nothing to do with creating a district. The state decides on its own basis where and how many districts to make. The power to form districts is vested with the state governments. This includes increasing, changing districts, abolishing one’s status, etc. For this, just the government has to issue a notification in the official gazette. By the way, a committee is formally formed by the Revenue Department, which makes a recommendation and after that the government gives its approval on it.

Along with this, either the Chief Minister can give an executive order for this or for this a new district can be created by passing a new law in the Legislative Assembly. Many times you must have seen that some districts are big in terms of area and population and some districts are very small. It is up to the circumstances there and the government that how many and how districts are to be formed.

DM and SP are appointed first as soon as the district is formed. After this other officers are appointed and many divisions etc. are divided. At the same time, according to the order of the High Court, the decision of the court, its land etc. will be taken. 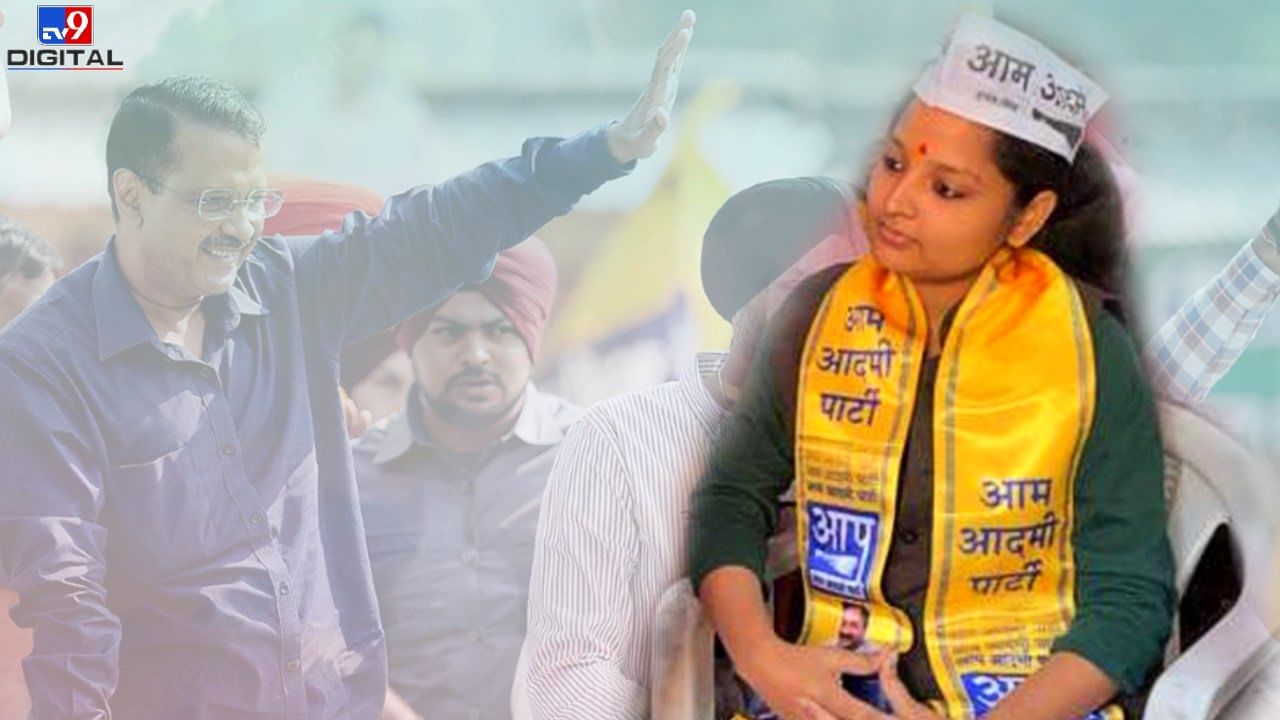 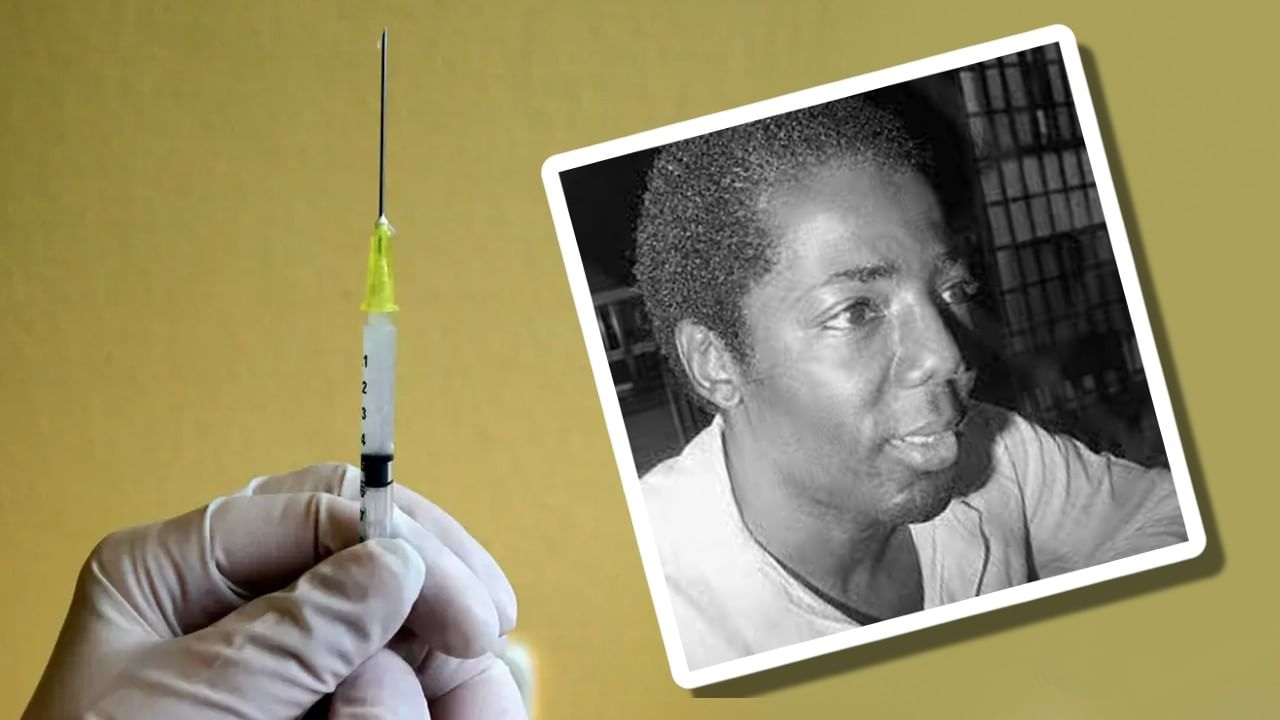