of Punjab Mohali Of Chandigarh University the girls of their offensive video leaked alleged to be. Punjab Police has taken action in this matter. After the arrest of the accused, the investigating agencies have been asked to control such material. The investigating agency will find out whether the objectionable content has gone viral. If so, how did it happen? 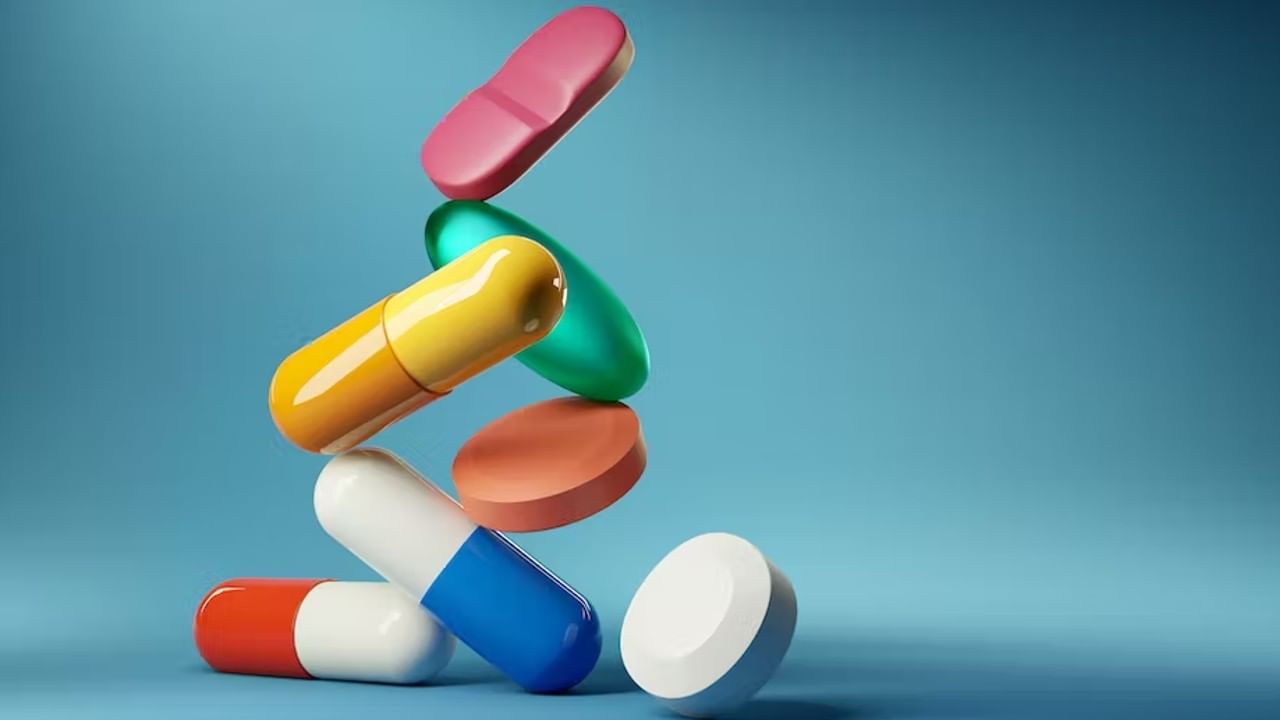