August 6, 1945. The date when the US annexed Japan Hiroshima City but the world’s first atom bomb was dropped. Only three days after this, only Japan’s nagasaki Another bomb was dropped on the city. Both cities were destroyed. Completely ruined. Everywhere the scene of death. Within a few minutes of the attack, more than one and a half lakh people died. Those who survived became crippled. Time passed, but the effect of this attack lasted for several decades.

This story begins with the Second World War. When this world war, which lasted from 1939 to 1945, was reaching a decisive stage, Japan’s attacks continued. In such a situation, America took that dangerous step, which Japan would not have imagined even in its dreams. On 6 August 1945 at 8 o’clock in the morning he carried out a nuclear attack on Hiroshima. In one minute, 80 percent of the city was reduced to ashes. More than 80 thousand people died. After this people continued to die from diseases due to nuclear radiation. Its effect lasted for decades.

Black rain continued in 30 km area after the nuclear attack. For decades, the people there were victims of radioactive radiation. The court battle of the Japanese continues even after 77 years. Last year, the High Court there had given a decision regarding providing medical facilities to the people. They are being provided treatment for 11 identified diseases caused by radioactive radiation.

How is the city of Hiroshima today?

The city of Hiroshima is located on the largest island of Japan, Honshu. The city was destroyed after the nuclear attack. Japan worked hard and spent a lot of money to restore it. Today the population here is about 12 lakhs. It has turned into a nice, beautiful extended city. Despite being densely populated, systematic development is visible here. Better management of water sources has been done here. There are Astram Line, Seino Line and train services in the city. There are big companies. There are modern schools, colleges and universities. Cultural centers have been built.

The city of Hiroshima also has a beautiful airport, from where international flight services are also available to Japan’s capital Tokyo and other domestic flights as well as countries like China, Singapore, Taiwan, South Korea. The Hiroshima Memorial and Museum built in the city still reminds people of the devastation of the nuclear attack. Millions of tourists from all over the world reach here every year.

What does the city of Nagasaki look like today?

The city of Nagasaki, located on the seashore in the southwest Kyushu island, is spread over an area of ​​406 square kilometers. The population here is around 4.7 lakhs. The strams running in the middle of the road make transportation easy here. Millions of tourists arrive here every year, who visit Hashima Island, Peace Park, Atomic Bomb Memorial, etc.

The Nagasaki Lantern Festival is held here every year in February-March. This cultural event also attracts a lot of tourists. Nagasaki city is a port city with a shipbuilding industry. It gives a large number of jobs. At this time i.e. in August there is maximum heat. However, there is snowfall in the winter season as well. 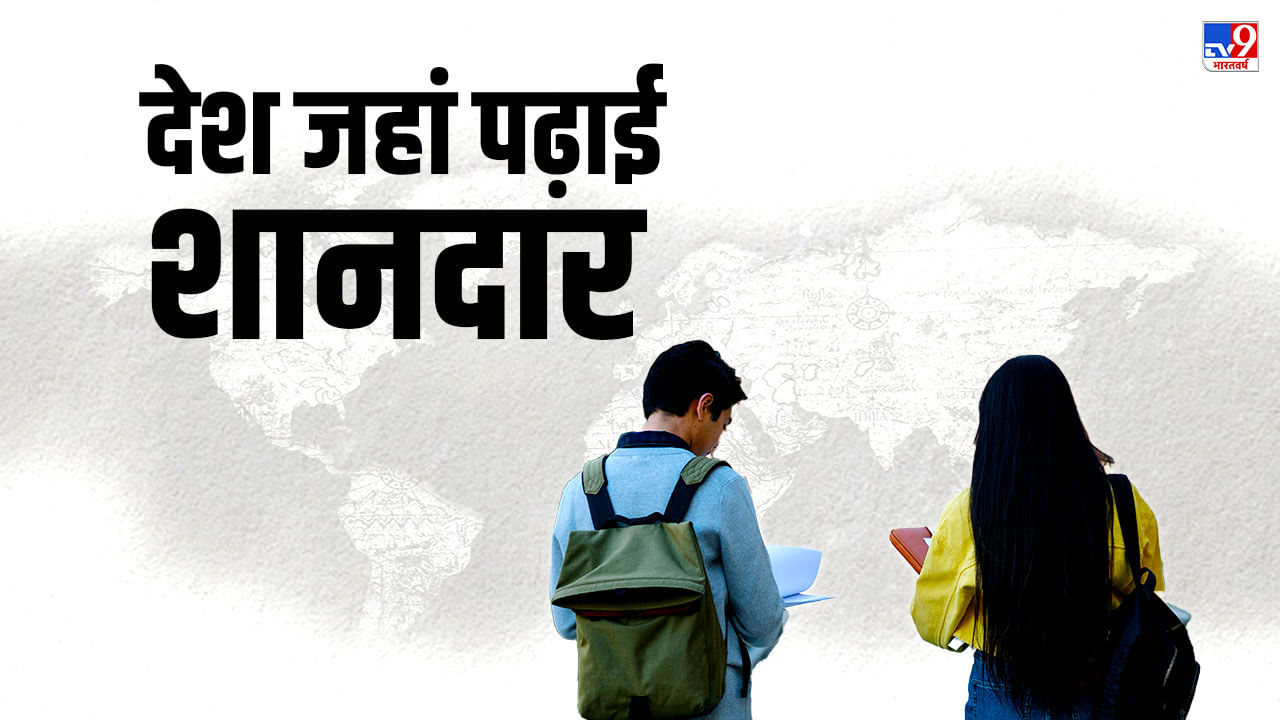