Whenever there is opposition to the policies of the Mughal ruler, there is talk of Aurangzeb. Aurangzeb was not the greatest emperor in the Mughal dynasty, but he was an extraordinary general who expanded the Mughal Empire significantly in comparison to his ancestors like Akbar and Babur. There are many stories of Aurangzeb, which are mentioned a lot in the pages of history. There is also a story of Hirabai in these stories.

Aurangzeb is said to have tried to include Hirabai in his harem. In such a situation, we know what is the story of Hirabai and Aurangzeb and who was Hirabai….

When did Aurangzeb meet Hirabai?

According to historians, after about 15 years, Aurangzeb went to the Deccan again, but his face had changed a lot. It is said that as soon as she was in a garden where Hirabai was, Aurangzeb fell there. After this there was a lot of ruckus and people were wondering how a young man was lying unconscious. Then the aunt came and took over Aurangzeb. After this, when Aurangzeb was asked the reason for his unconsciousness, he told about his heart. During that time Aurangzeb told that he wanted Hirabai.

When Aurangzeb told that he liked Hirabai, the aunt said about her husband and Aurangzeb’s uncle that if he came to know, he would kill us. Let us tell you that Aurangzeb’s Mausa Khan Zaman alias Mir Khalil was very adept at winning the fort. He was also called Rustom. In the third year of Shah Jahan’s rule, his mansab was increased by 500 riders. He was a warrior, so there was no limit to his anger.

The aunt said about him, ‘You know how your wart is thirsty for blood. Being a Christian of Hirabai, he bought her and got her to accept Islam. If he listens to this, then he will kill me first, then Hirabai and finally you will not leave either. On telling her it will happen that neither I will be alive, nor will this Hirabai. Aurangzeb heard this and left his maternal aunt’s house at the same time saying that he would make some other arrangements. Arrangements will be made.

Then Aurangzeb found another way

It is said that after this he reached his camp with lost steps. After this Aurangzeb again reached as the governor of Deccan, then many chieftains refused to pay tax. A man named Murshid Quli Khan was not only the accountant, secretary and shadow of Aurangzeb, he was also his best friend and his prince. Aurangzeb used to share many things with Murshid and Aurangzeb himself had changed too.

Once he thought of killing his maternal uncle Mir Khalil so that his harem would be captured and Hirabai could find him. But he also believed that he could not make his aunt a widow with his own hands. After this he thought of talking in another way and later Murshid Quli Khan told his point to Mir Khalil. After this he proposed that if you wish, women can also be exchanged from the harem.

After this there was talk of giving Chhatarbai to Mir Khaleel for exchange. Seeing Chhatarbai, he did not faint like Aurangzeb, but a thief used to live with Chhatarbai in his heart for a long time. Murshid Quli Khan immediately narrated this news to first aunt Saliha Bano and asked her to prepare a palanquin. On the other hand, a messenger ran towards Burhanpur palace so that Chhatarbai could be brought immediately from there. This exchange of women from the harem of Aurangzeb and his warts took almost a whole day.

Hirabai reached Aurangzeb’s harem and before her arrival, this news reached Aurangzeb’s ears. It was to happen that Hirabai would have first appeared before Dilras Bano, she would have got the title of Zainabadi under the rule made by Akbar, but due to the restlessness of Aurangzeb, this ritual was postponed that night. Hirabai was taken directly to Aurangzeb’s room. This was Aurangzeb’s first victory after losing Kandahar. He had struggled with the Safavids for three years, but Hirabai had won here in a single day. 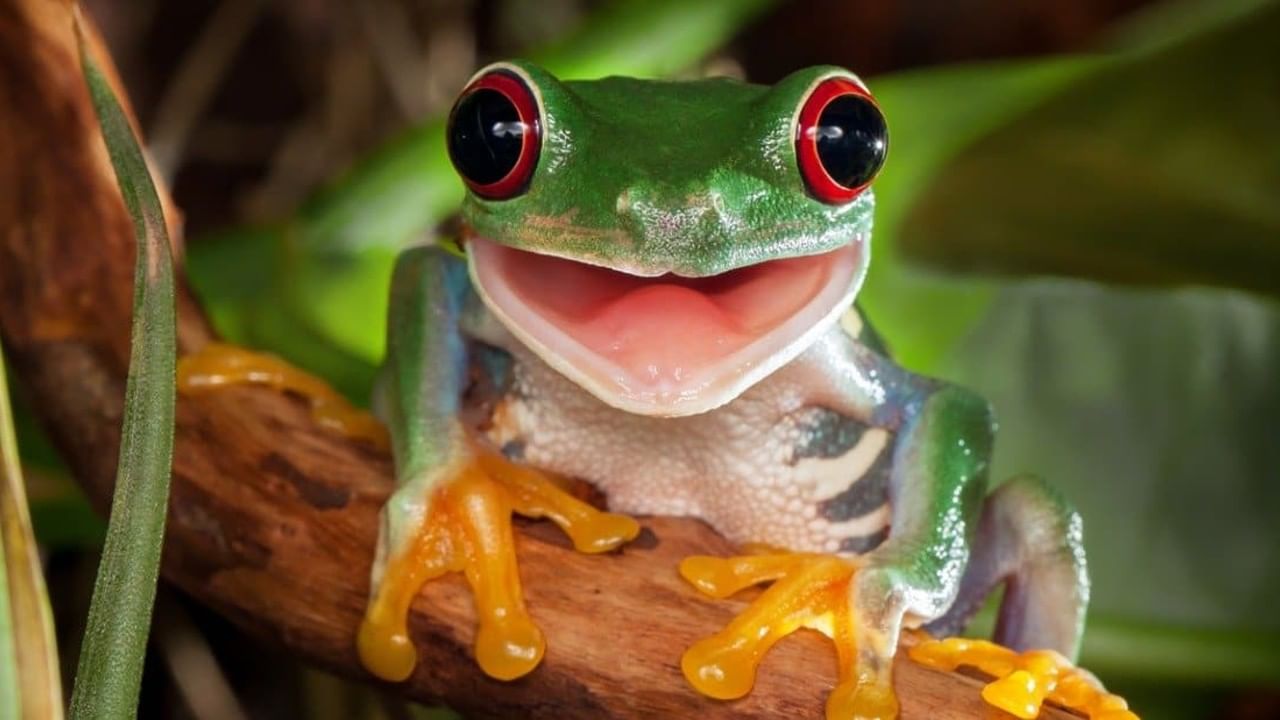 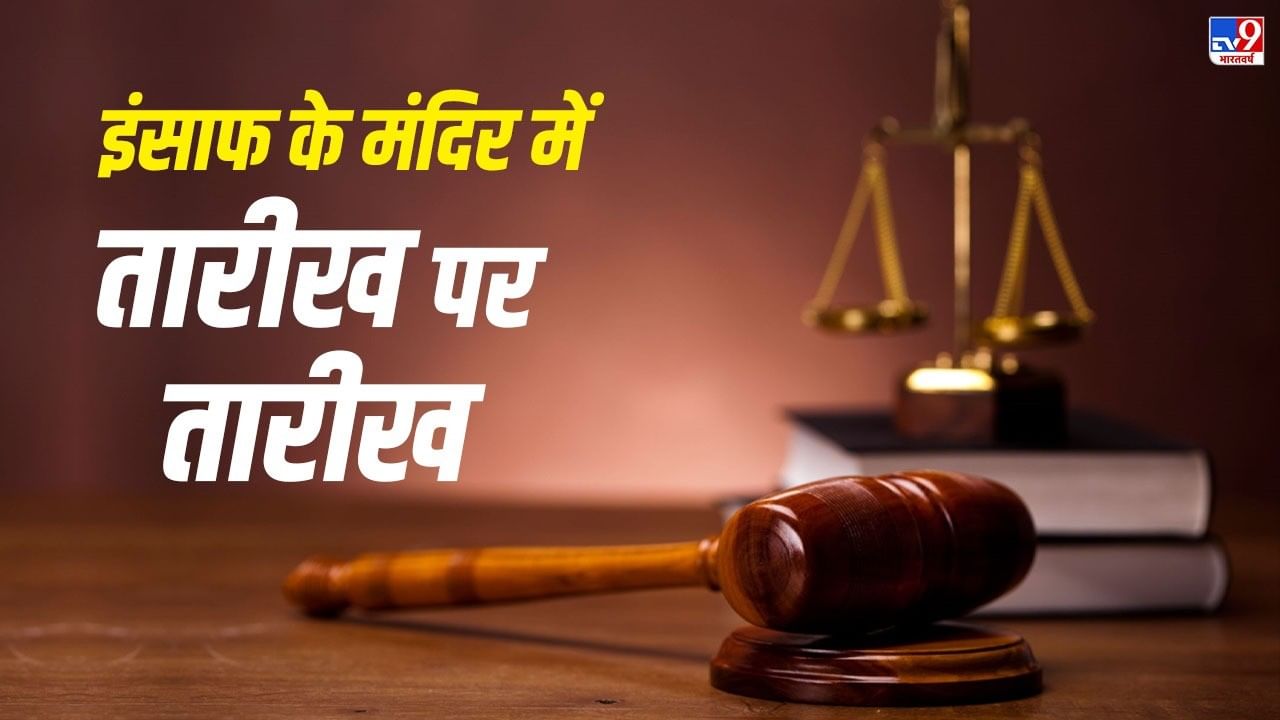 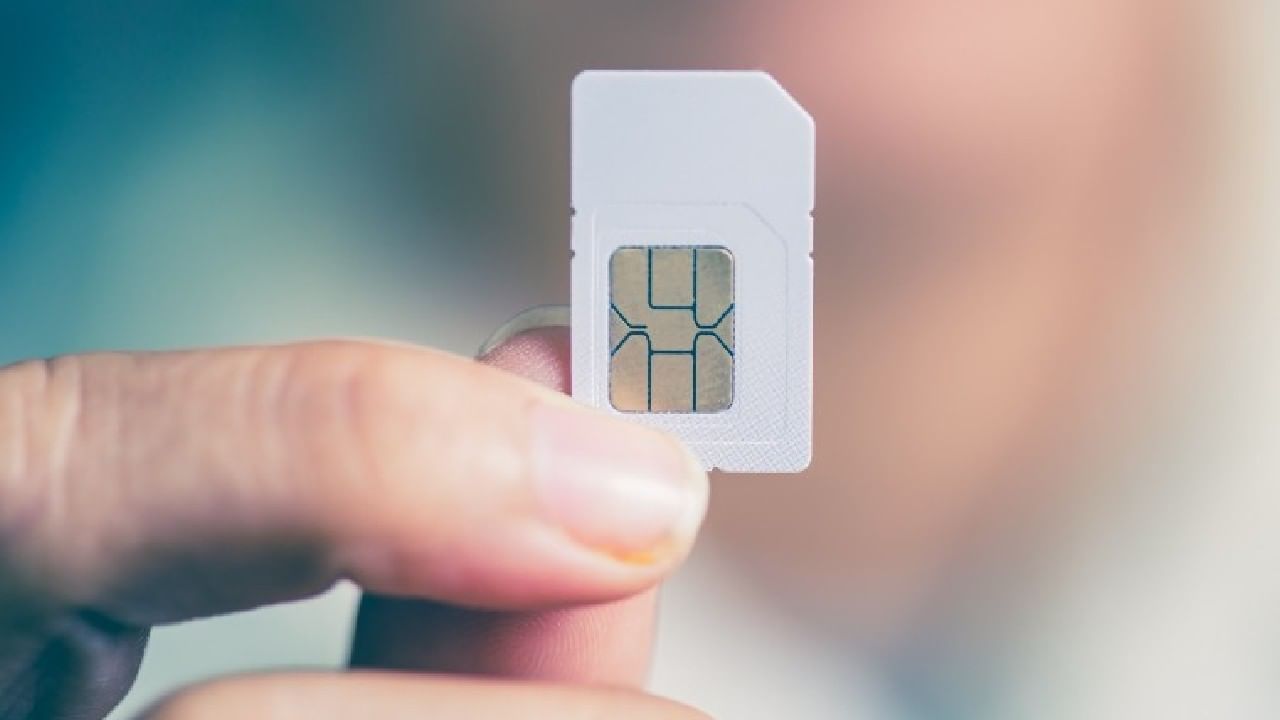