The dominance of Hindi is increasing outside India as well. You must have seen that many foreigners are learning Hindi, singing Hindi songs. But, there are many foreigners who have dedicated their whole life to Hindi. He studied Hindi for a long time and is now teaching Hindi. Even many foreigners have written books in Hindi. In such a situation, on the occasion of Hindi Diwas, we are telling you about those foreigners who are working for Hindi with a dedicated spirit.

In such a situation, know which foreigners are those, who are working for Hindi. The foreigners we are talking about today have also been honored in the World Hindi Conference. Along with this, he has been honored on many occasions.

Peter is from Australia. Peter Friedlander was in India from 1977 to 1982 and he learned Hindi here in Varanasi. After this he studied at SOAS (University of London). Along with this, he completed his PhD in 1991 on the life and works of Sant Ravidas. At the same time, he has also got Hindi language studied outside India. Let us tell you that he was also honored for his contribution to the study of Hindi and Hindi literature at the World Hindi Conference in South Africa in 2013.

Italian Hindi linguist Marco Jolli has done PhD in Hindi. He has also written a thesis on Bhishma Sahni and translated his novel into Italian. He has been teaching Hindi for a long time now. Because of them, now Hindi is being taught at the university level.

Dagmar Merkova has been honored many times for his commendable work in Hindi. He also has a book called Night and Fog. He has spoken about Hindi as an expert in different conferences held several times in India.

Bamrang Kham is from Thailand, but he has been working for Hindi for a long time. He is now also teaching Hindi at the university level. Also working continuously to increase Hindi in Bhutan. Now he has chosen Hindi as a profession.

Sergei Serebryani has also done a lot of work regarding Hindi. He has been honored for his work many times in Russia as well as in India. From Russia to India, he keeps expressing his views about Hindi many times. 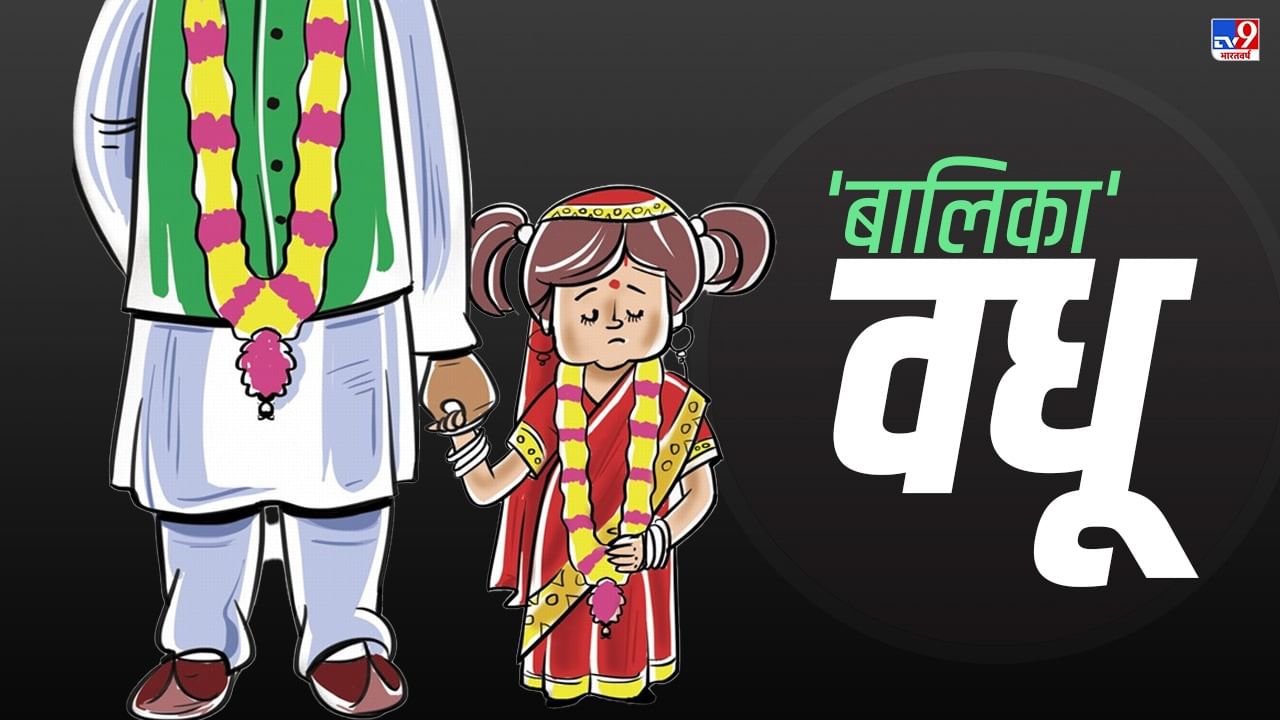 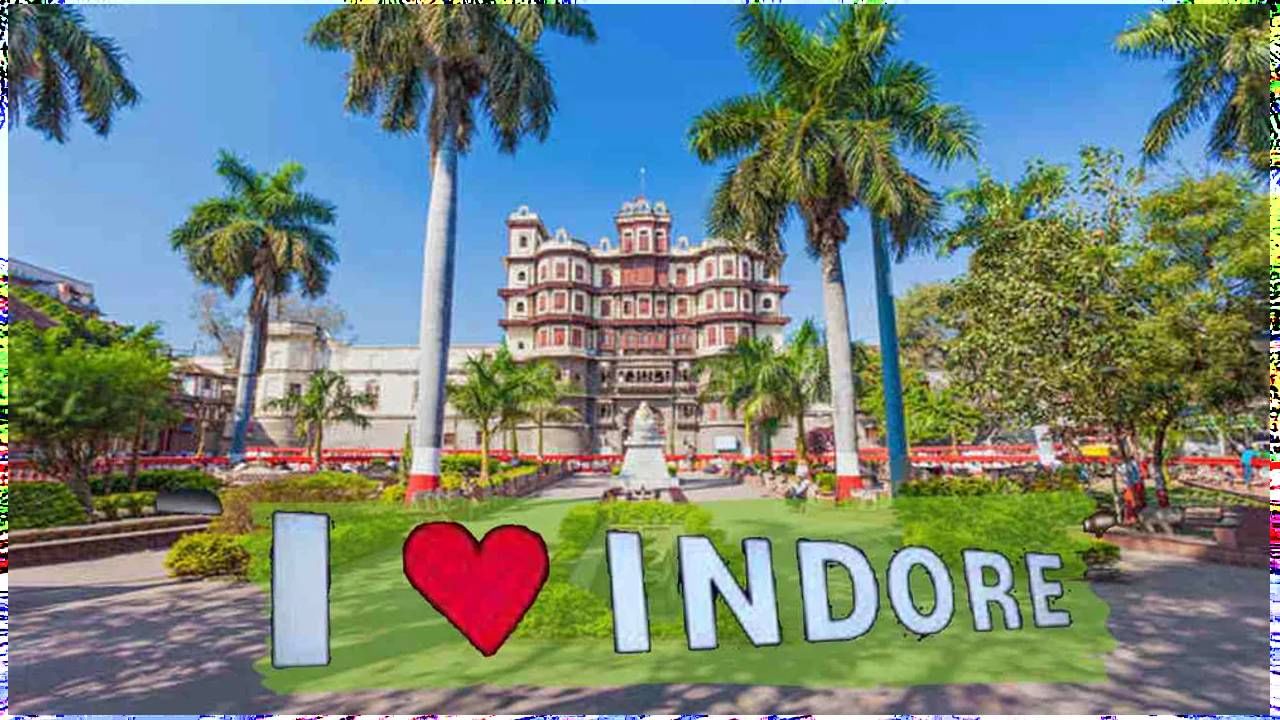 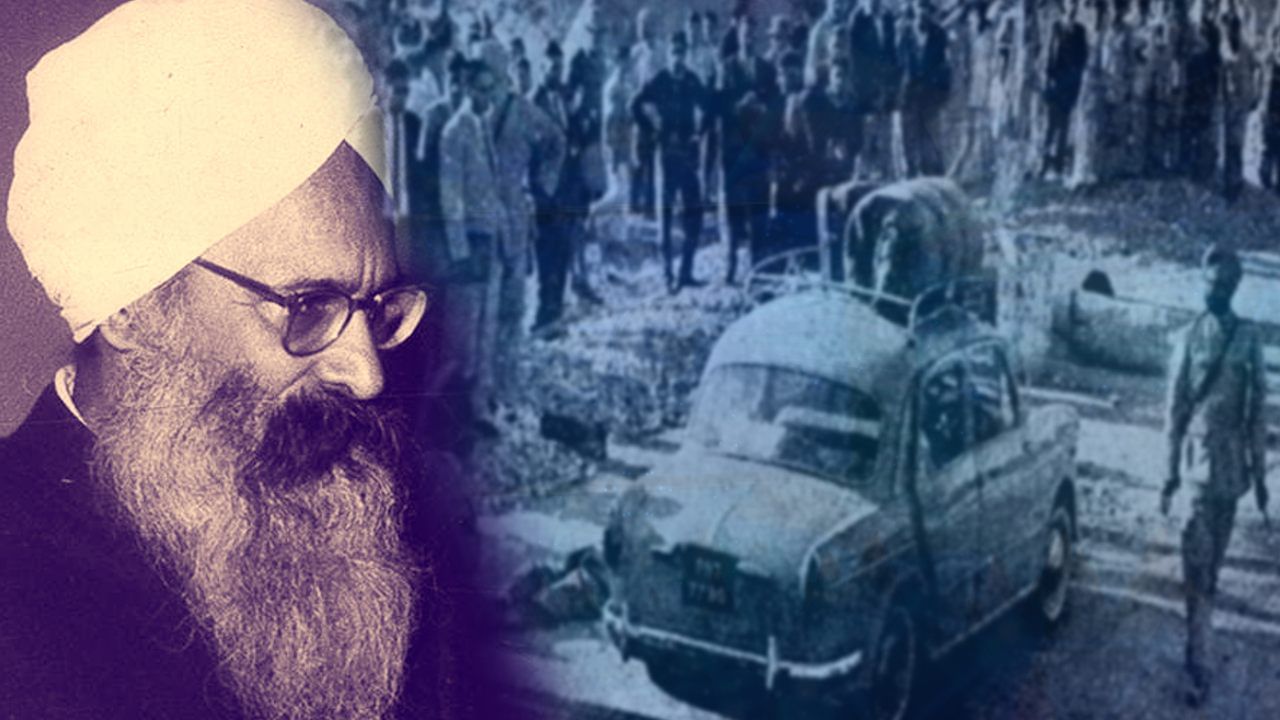