The air in Delhi-NCR has worsened again. The air quality index (AQI) of the national capital is close to reaching critical levels. To control such situation Delhi and around The plying and entry of diesel four wheeler and light motor vehicles has been banned in the NCR districts. Doctors say, the effect of polluted air is visible on the elderly as well as those in the age group of 20 to 40 years who do not have any lung disease. Symptoms like asthma are seen in them. Apart from this, they are also suffering from headache, burning in the eyes and problems in the nose.

The report of the World Health Organization says that the poison dissolved in the air leaves its bad effect on many parts of the body. Know, how much the polluted air is causing damage to the body.

How much damage is polluted air doing to the body?

of WHO Report According to this, fine particles present in polluted air reach the body through respiration and dissolve in the blood. In this way, with the help of blood, they spread throughout the body and damage many organs. They increase the risk of lung cancer along with heart and respiratory diseases. Nitrogen and sulfur dioxide present in the air cause asthma, inflammation in the lungs and reduce the ability of the lungs to work.

A study done to understand how much air pollution leaves on the human heart, says that it increases the blockage in the arteries. This decreases the flow of blood in the body, resulting in an increase in blood pressure. As its effect increases, the number of blood clots in the body increases which causes heart attack.

According to a research report published in the Journal of Neurology, polluted particles present in the air also have a bad effect on human memory. Research from the University of Chicago states that pollution is reducing the lifespan of a person by 10 years. 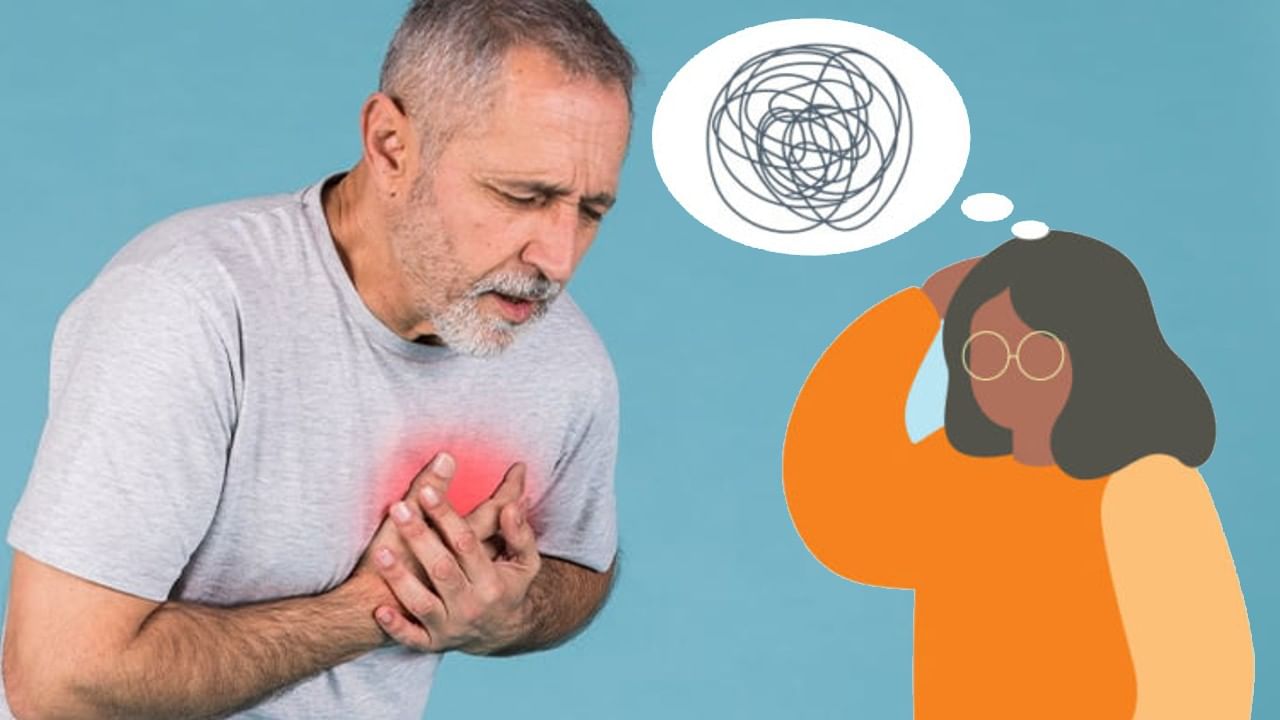 bearing to the baby in the womb

The effect of air pollution is not only affecting humans but also on the child growing in the womb. of bloomberg Report She says, for the first time, it has come to the fore that the fine particles present in the polluted air are reaching the unborn child. Belgian scientists who did research have claimed that this has been confirmed in the research done on 60 mothers. During research, particles of black carbon have been found in the embryo. These are particles that are produced by the burning of diesel and coal and reach humans through respiration. In the case of pregnant women, they are reaching the baby through the umbilical cord.

Air pollution does not only damage the lungs, but it also leaves an effect that is visible for a long time. In addition to heart disease and lung cancer, brain stroke, autoimmune diseases, birth of premature babies i.e. pre-mature birth and Air pollution is doing the work of hindering their growth. This can have a bad effect on their brain, liver and lungs.

Dr. Uma Kumar, Head of the Department of Rheumatology, AIIMS, in a report in Weather.com, says, in research, it has been revealed that the effect of inflammation in different parts of the body is visible when fine particles (PM2.5) present in the air. grow.

Most people think that pollution will have an effect on the body only after leaving the house, but it is not so. According to the report of the World Health Organization, 2400 million people of the world are suffering from indoor pollution. There are many factors such as cooking by burning wood and sticks, burning stoves, using kerosene, which are increasing the level of pollution in homes. Only 7 million deaths worldwide are happening due to indoor pollution. 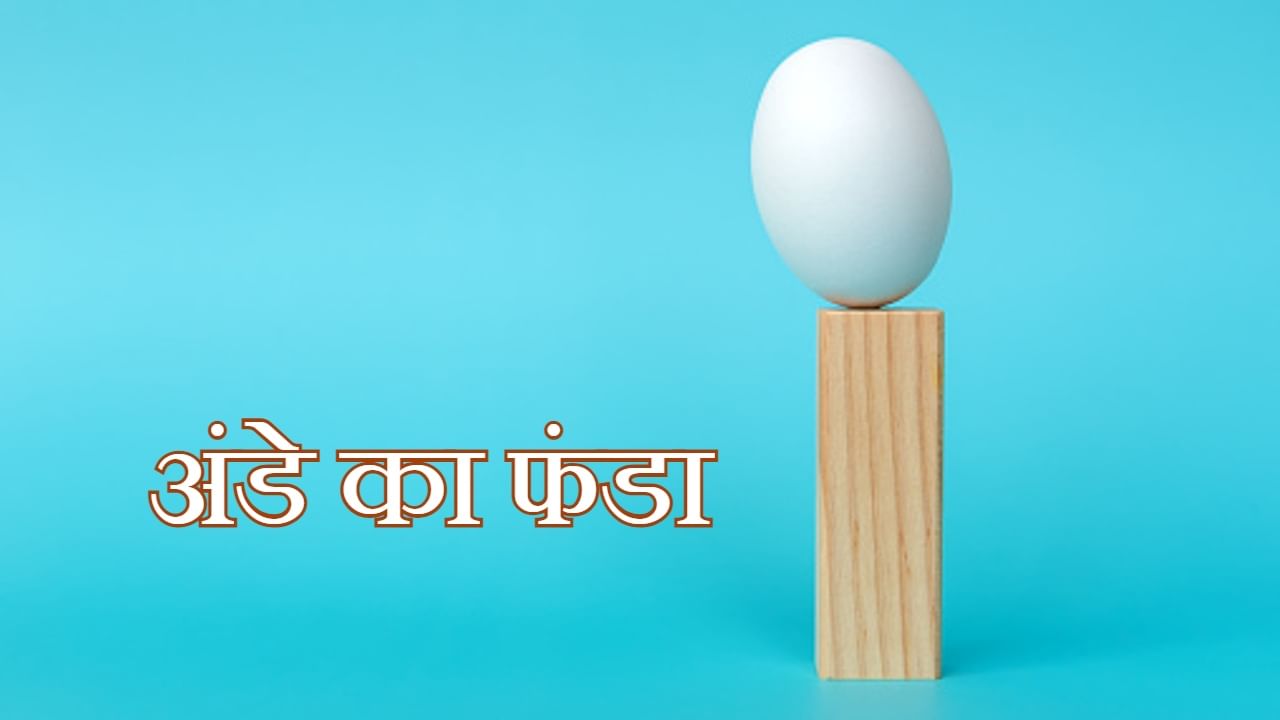 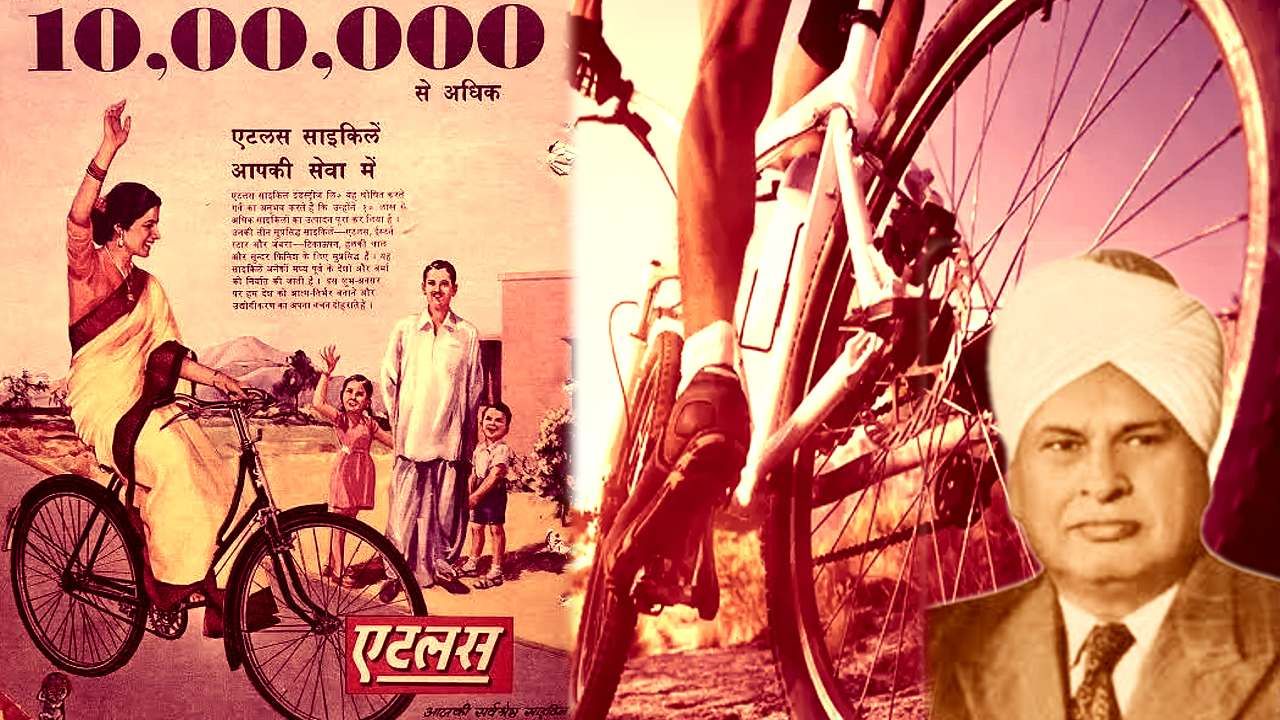 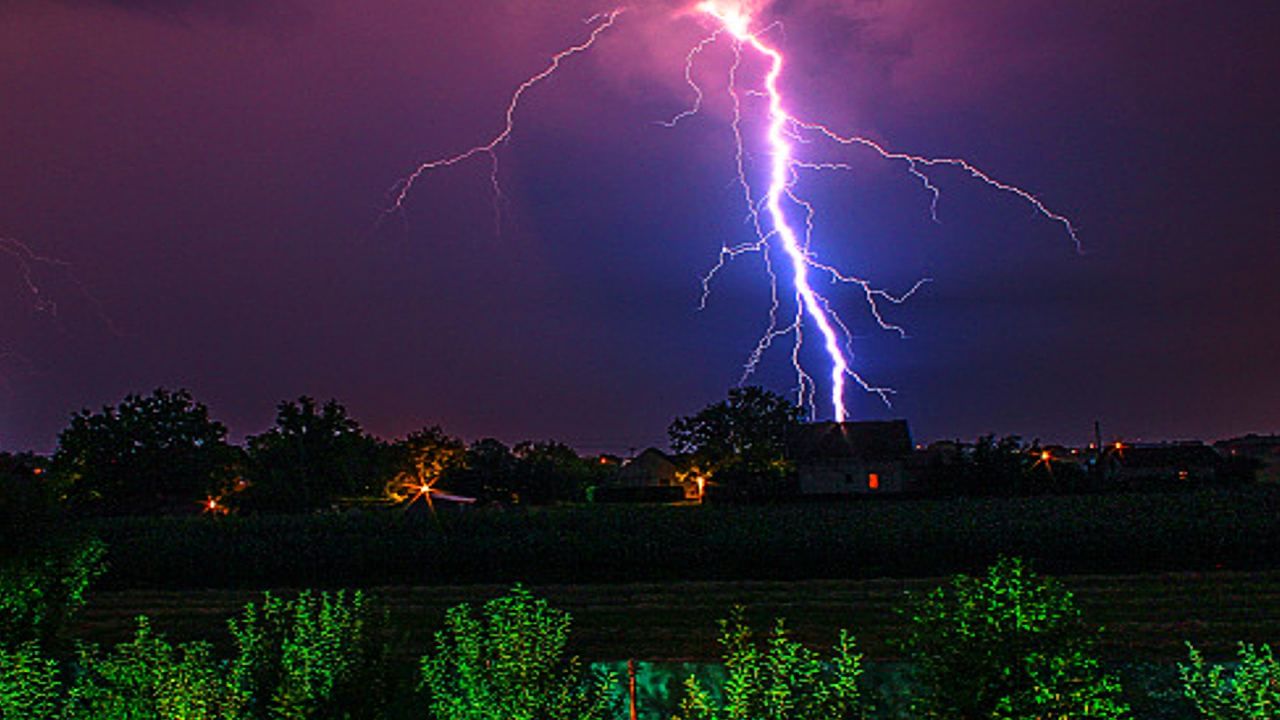