growing in the country monkeypox In the midst of cases, the central government has issued an advisory. Ministry of Health It has been said that monkeypox has been caused by being in contact with or meeting infected people for a long time. According to the advisory, it has been advised to wash hands with soap or use sanitizer to avoid infection. Due to the threat of the virus World Health Organization has declared monkeypox as a public health emergency. Many cases of this have also been reported in India.

Monkeypox is a zoonotic disease. Which can stay in the body for three to four weeks. The first thing that occurs when monkeypox is fever. Along with this comes pain in the body and muscles, headache and swollen lymph nodes. A rash appears on the face, which gradually starts spreading in the body. 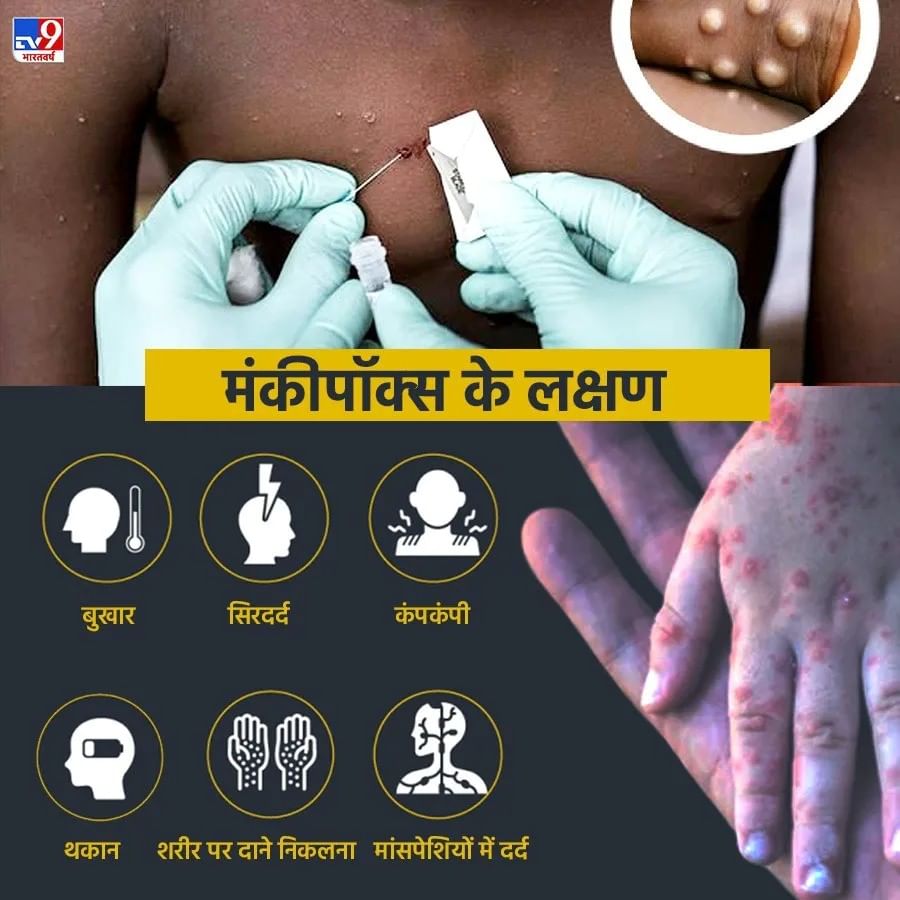 Symptoms appear in 6 to 13 days

According to the World Health Organization (WHO), it takes 6 to 13 days for monkeypox to show symptoms after being infected. In some cases, it may take 5 to 21 days. Symptoms like fever, headache, fatigue and back pain appear within the next 5 days from the day of infection. Within 1 to 3 days after the onset of fever, the skin starts showing its effect and the rash starts coming out. In 95 percent of cases, the rash appears on the face and in 75 percent of the cases on the palms and soles of the feet.

What to keep in mind in case of infection?

WHO says, do not let the lack of water in the body at all if there is an infection of monkeypox. Do not let the patient go hungry. Give such things in food that help in increasing immunity. How soon the patient will recover, it depends on his immunity. As a protection to normal healthy people, humans are advised not to come in contact with animals or infected patients.

Till now no medicine has been prepared for monkeypox. At present, antiviral drugs are being used to treat such patients. Therefore prevention is the best cure. 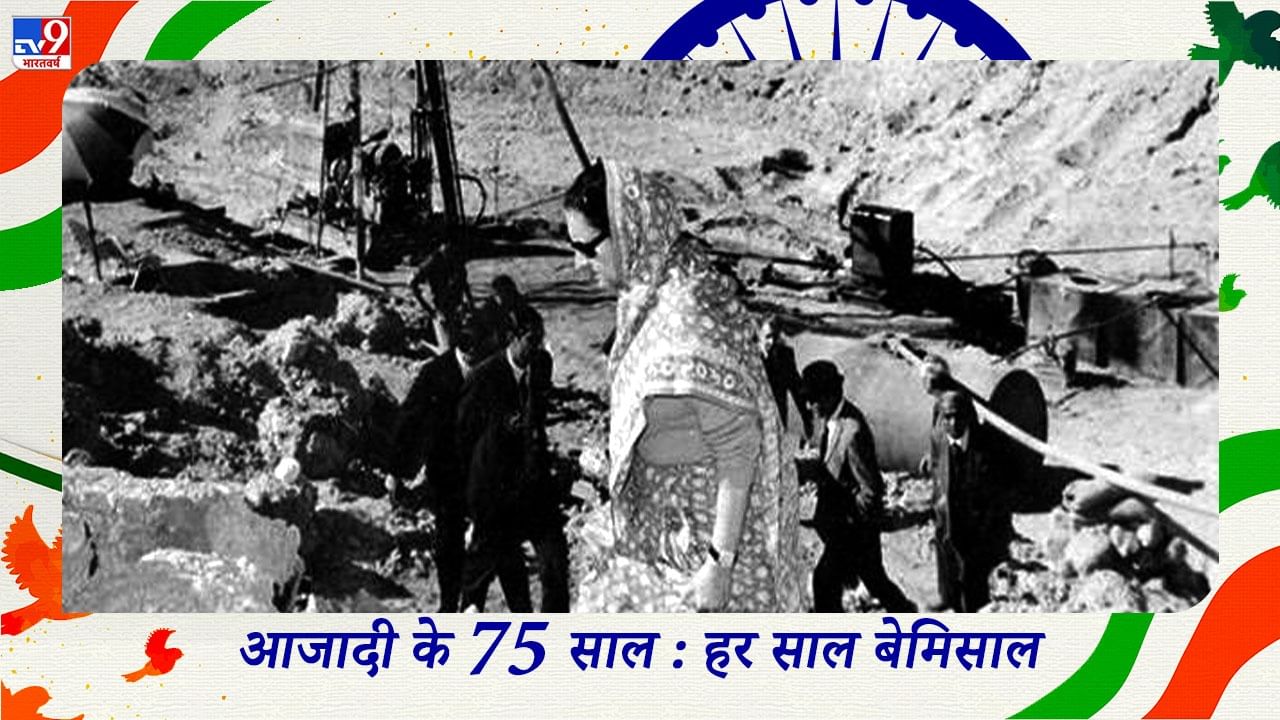 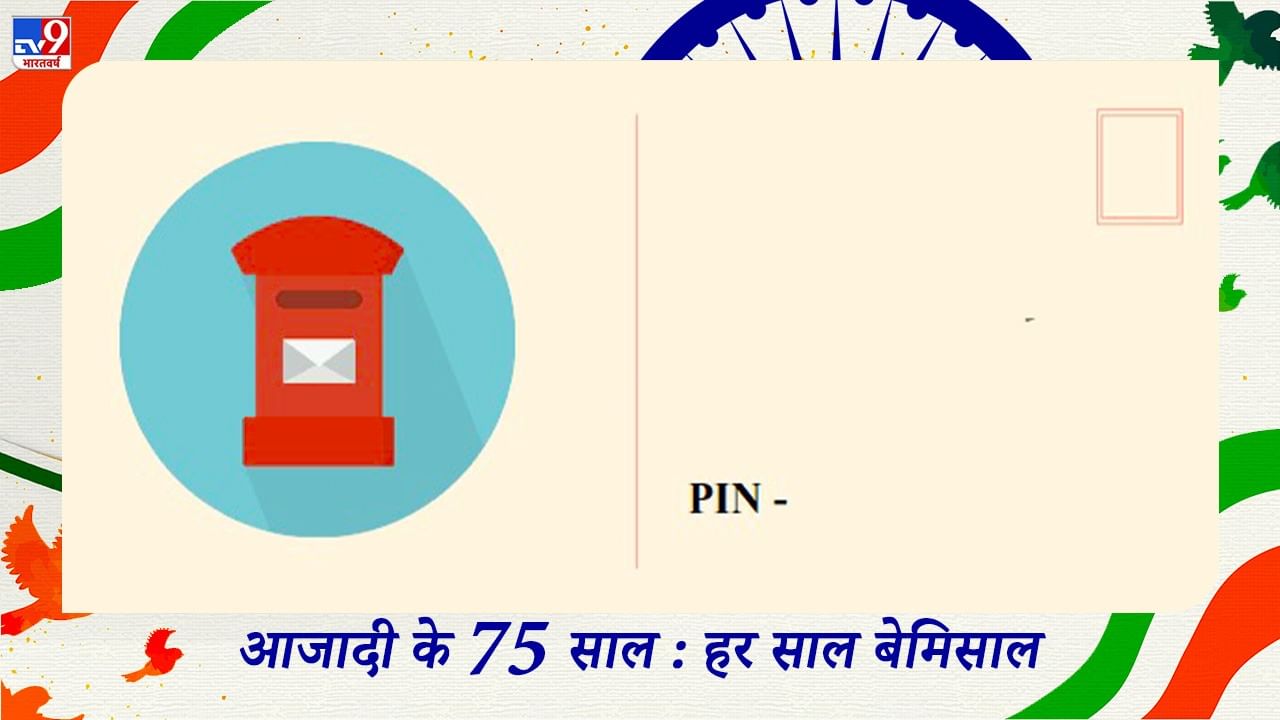 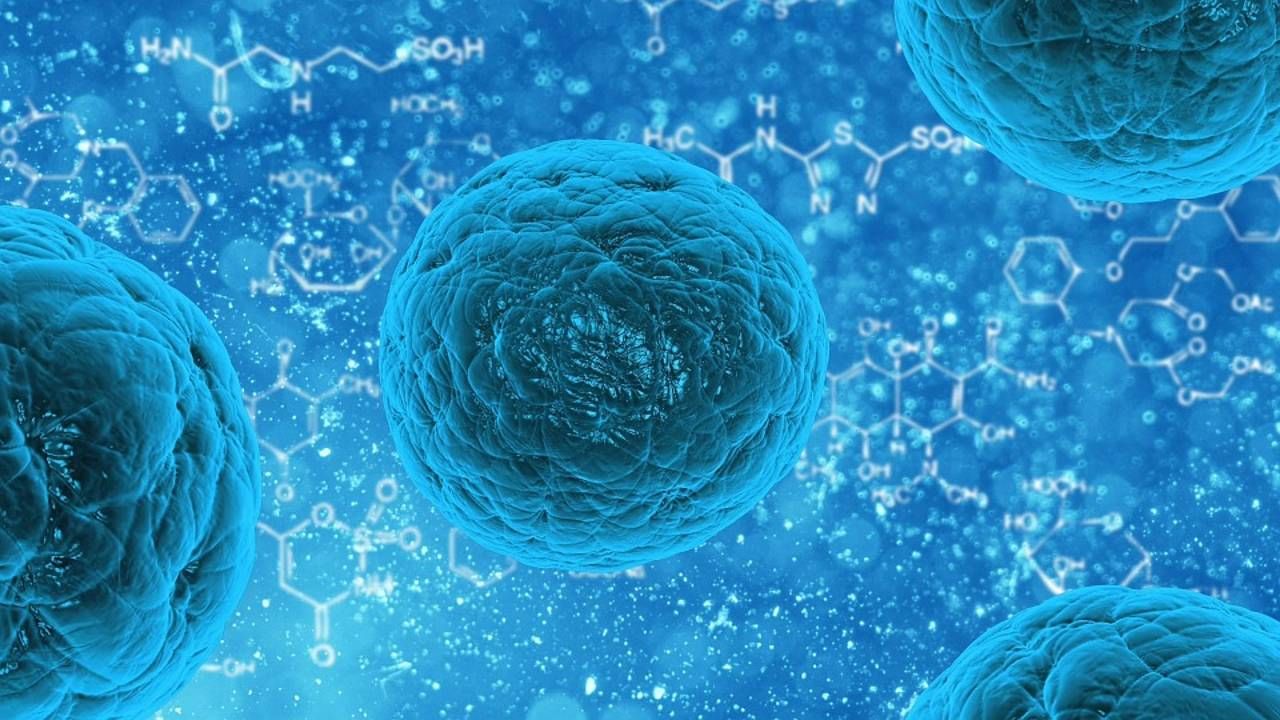