PDP President Mehbooba Mufti The visit of Jammu and Kashmir is in discussion. He has objected to children singing the song ‘Raghupati Raghav Raja Ram’ in schools. He says, earlier children used to sing ‘Lab pe aati hai dua banke tamanna meri’, which was stopped. What was so wrong in this, this song was not even related to any religion. Targeting BJP, Mehbooba said, we Mahatma Gandhi But it is wrong to ask Muslim children to sing it. Since when did you become a fan of Gandhi, you worship Godse, who killed Gandhi.

In such a situation, the question arises that from where did the song ‘Raghupati Raghav Raja Ram’, which the Father of the Nation Mahatma Gandhi sang throughout his life for Hindu-Muslim unity in the freedom movement, became communal? Let us see why this song became popular and who wrote it? Know the answers to these questions…

When and how did Raghupati Raghav Rajaram come into the limelight?

After completing his law studies, Mahatma Gandhi came to India from South Africa. Involved in the ongoing freedom struggle against the British rule. It was during the freedom struggle that the British implemented a law banning the manufacture and sale of salt to Indians. Mahatma Gandhi started the Dandi Yatra in 1930 to oppose this law. During this prayer meetings were held at various places.

In the meetings, songs were sung to unite different religions, especially Hindus and Muslims. Raghupati Raghav Raja Ram was the same song. Most people think that Mahatma Gandhi is the author of this song, while it is not so at all. He changed the lines of the original hymn and sang it in his meetings so that Hindu-Muslim could be united. Through this song the enthusiasm of the people involved in the Dandi March was increased.

Who wrote the original version

Shri Lakshmanacharya wrote this hymn dedicated to Lord Shri Ram. This hymn is a part of ‘Shri Namah Ramayanam’ composed by him. Some of whose lines were changed by Bapu according to his own accord and sung in the form of a song in the assembly. However, later he became the most popular.

The shocking thing is that in the hymn about which Mehbooba Mufti has raised questions, there is a mention of Allah along with Ram. The change in the hymn was done to unite Hindu-Muslim.

It became so popular that it was also used in films. It was used in films like ‘Lage Raho Munna Bhai’ and ‘Kuch Kuch Hota Hai’. It was also included in the opening track of the 1982 Afrobeat band’s album Osibissa – Unleashed Live. 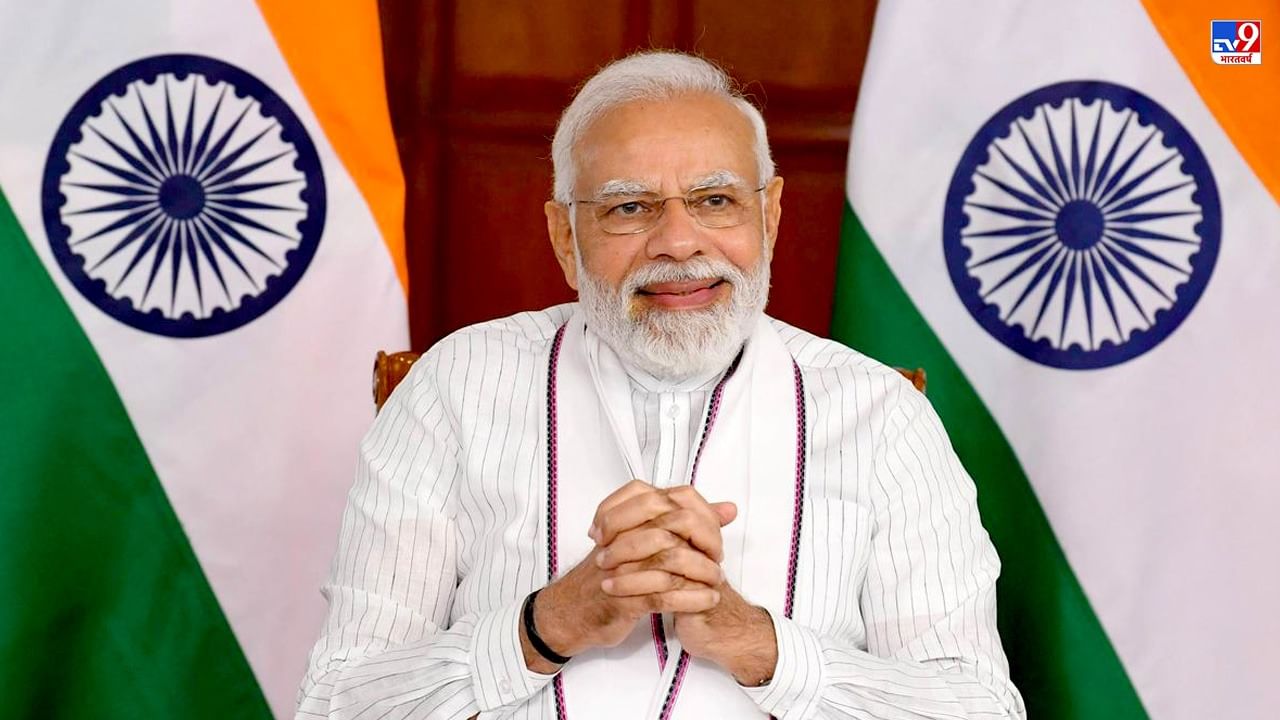 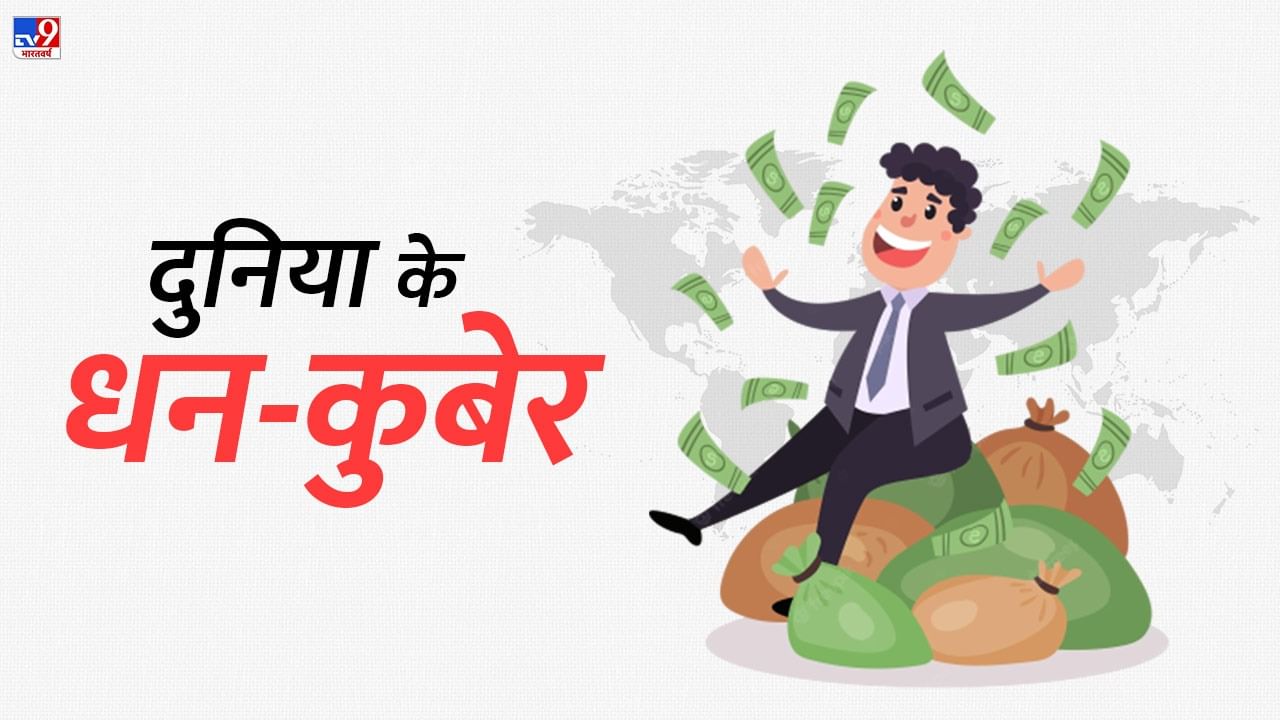