The politics of Jammu and Kashmir has changed. Every year on 5th December, Sheikh Abdullah’s birthday was celebrated as a holiday. This ‘practice’ was abolished in 2019.

The parties which used to do politics against each other are now doing politics by forming a coalition. On August 4, 2019, 8 parties including PDP, National Conference of Kashmir had gathered. Many parties are still together and do their politics on the demand of returning the old condition of Kashmir. 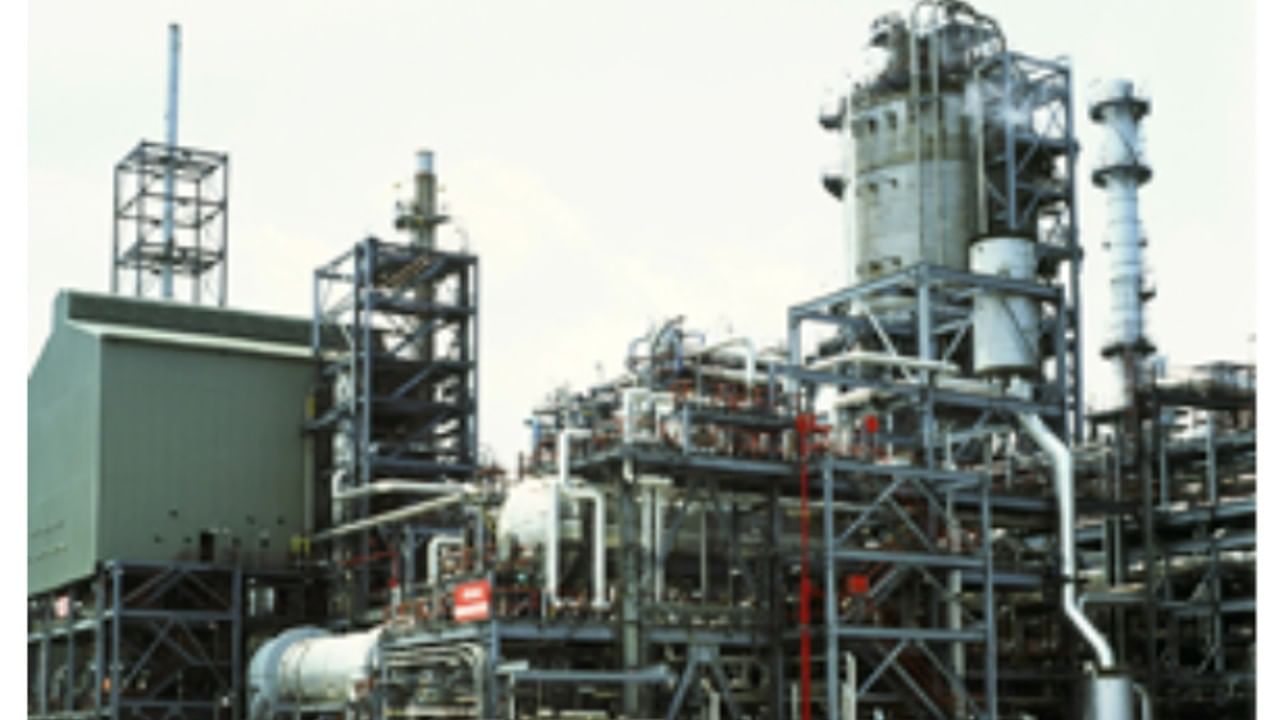