Often disputes between India and China continue. When both are neighboring countries, then the comparison between the two countries is also inevitable. India’s economy, India’s GDP, population are compared with China. In such a situation, today we tell you by comparing many areas from population to economy, where India stands in front of China… 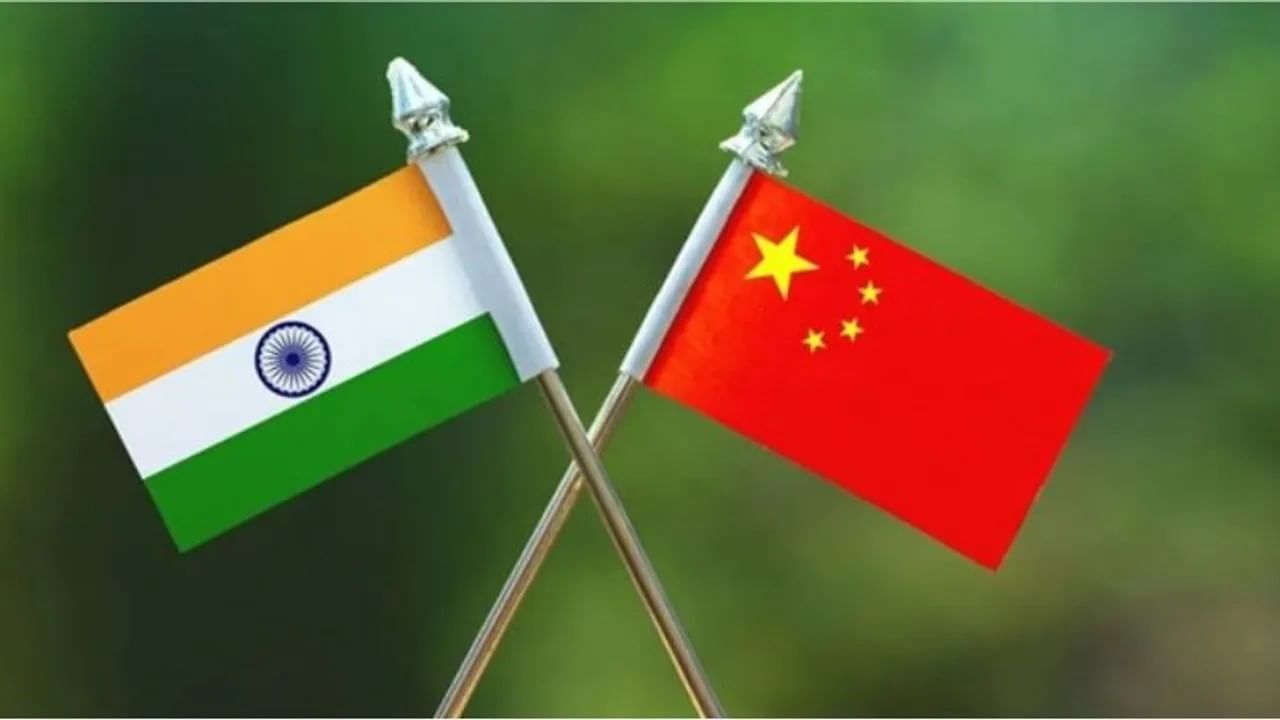 The population of India is 1400 million while that of China is 1446 million. That is, India is not far behind China in terms of population. 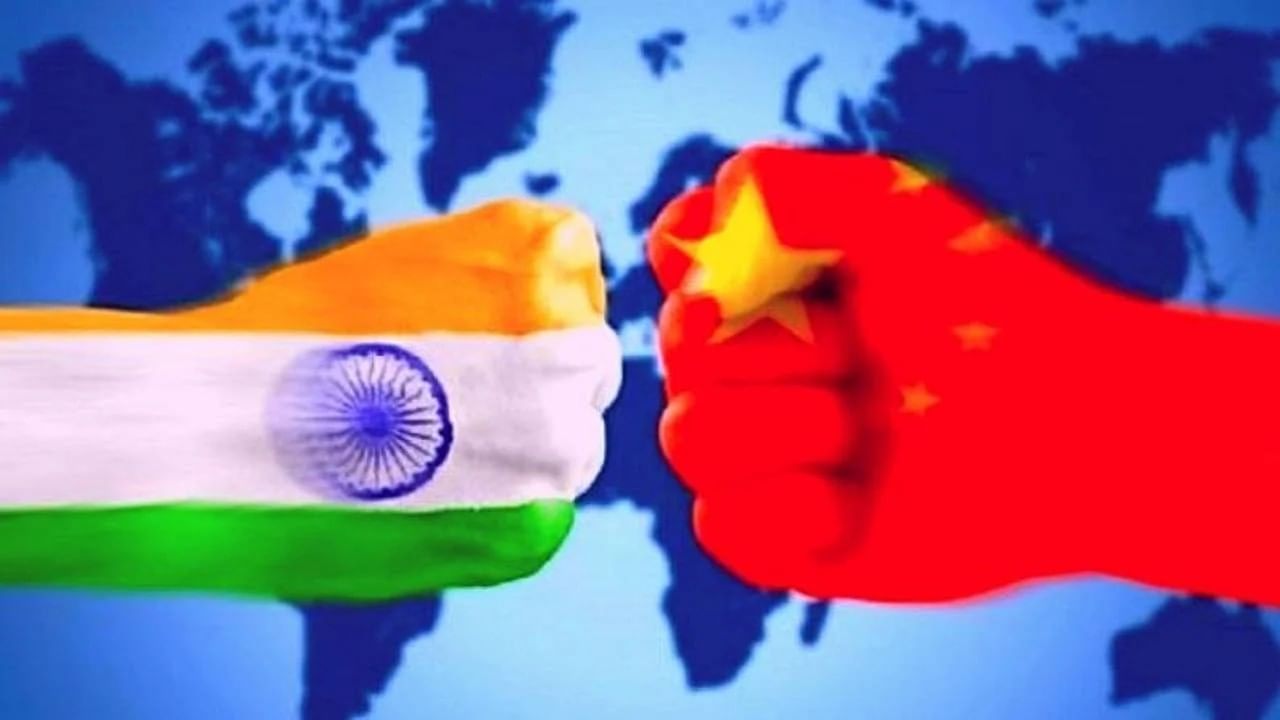 Adult Population- If we talk about the number of adults, then there are 916 million adults in India, while the adult population in China is 1111 million. There are more adults in China than in India. 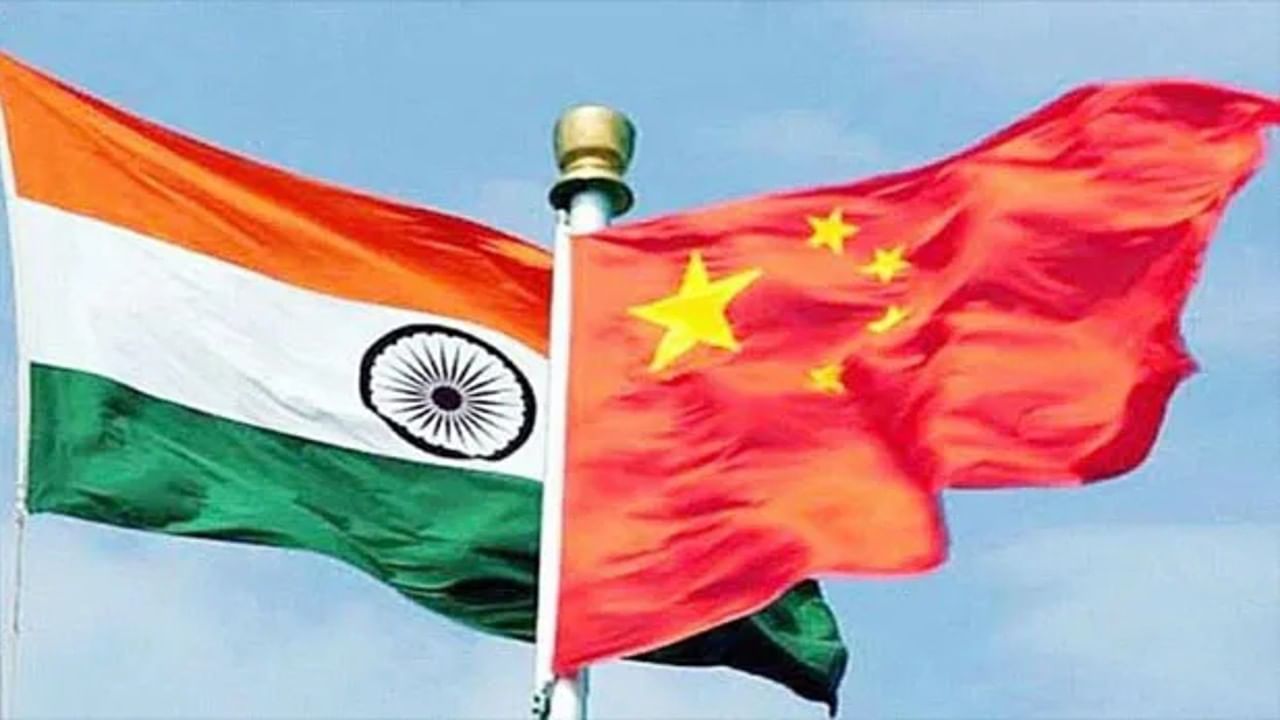 GDP- The important reason why India lags behind China is that India’s per capita GDP is very low. India’s GDP per adult is $ 3465 while the GDP per adult in China is $ 15765.

Total Wealth- If we talk about the total wealth, then the total worth of India is $ 14.2 trillion while that of China is $ 85.1 trillion. 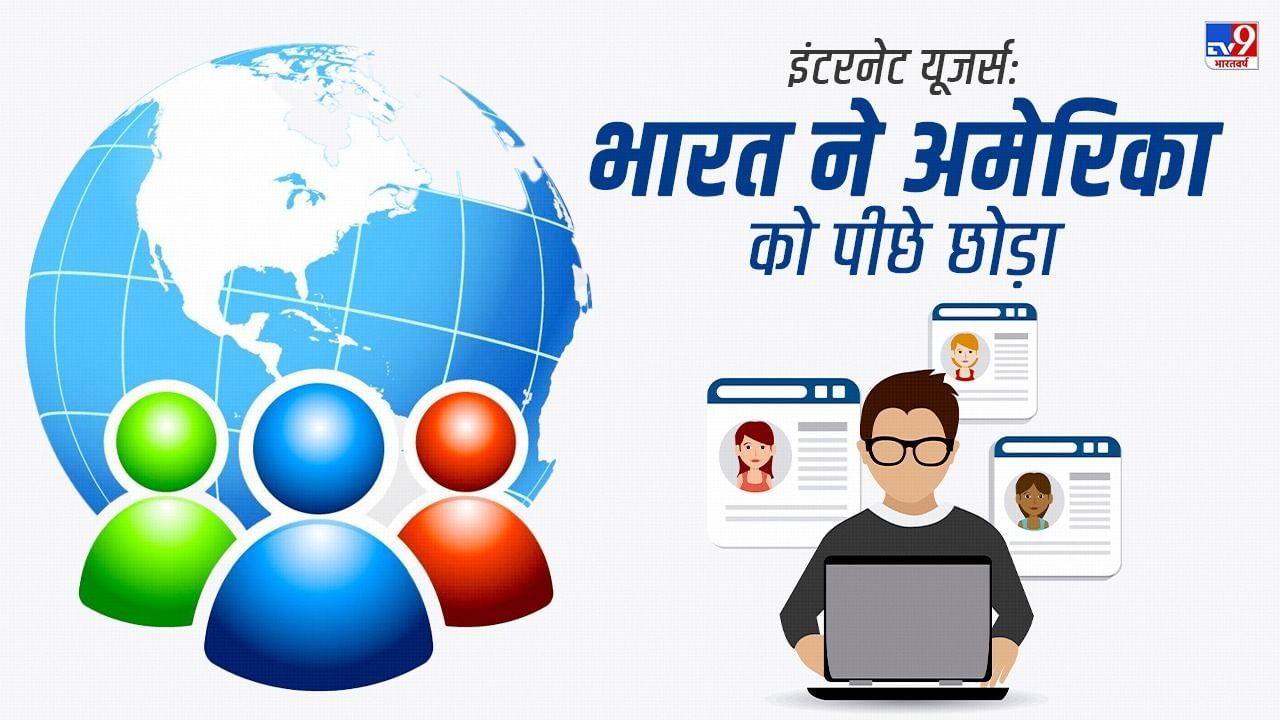 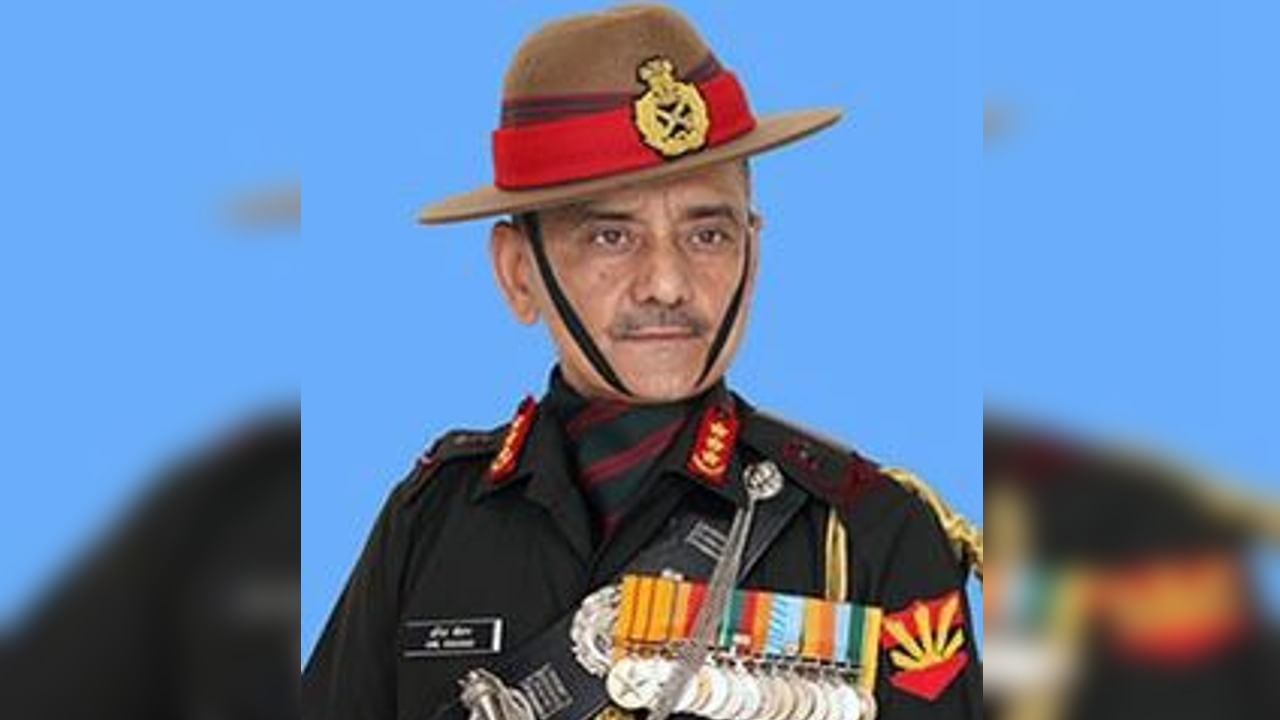