ruling NDA (NDADraupadi Murmu (Draupadi Murmu) has been declared as its candidate. Draupadi Murmu Ancient tribe of Northeast India, Santhal (Santhal Tribe) belongs to. People belonging to the Santhal community basically live in the states of Eastern India like Jharkhand, West Bengal, Orissa, Bihar, Assam and Tripura. In terms of population, it is the largest tribe of Jharkhand. Not only in India, people of this community live in large numbers in Nepal, Bhutan and Bangladesh as well.From the point of view of religion, the people of this tribe can be Hindu, Sarna or Christian.

About 63 percent of the people belonging to this tribe follow the Hindu religion. Hindus worship the gods and goddesses. At the same time, 31 percent Santhals follow Sarna religion and 5 percent Christians also belong to this tribe. Apart from Santhali, the people of this tribe speak Hindi, Bengali, Oriya and Nepali languages.

How did this name of Santhal community originate, what is the history of this tribe and which people of this community illuminated the name, know the answer to these questions…

The origin of the word Santhal is

The word Santhal is said to have been derived from the Bengali language. It means – the people of South, this area is now in the Midnapore region of West Bengal. It has been described as the homeland of the Santhals. According to linguist Paul Sidwell, speakers of Austroasiatic languages ​​reached the Odisha coast from Indo-China about 4000 years ago. It spread to Southeast Asia and mixed with the local Indian population.

At the same time, it is claimed in the folklore of the Santhals that they came from Hihiri, which is recognized as Ahuri of Hazari district. From here the people of this tribe were sent to Chota Nagpur, Jhalda, Patkum and finally to South. In this way they settled in different places.Many scholars have mentioned that the evidence of the existence of this tribe has been found in Hazaribagh. 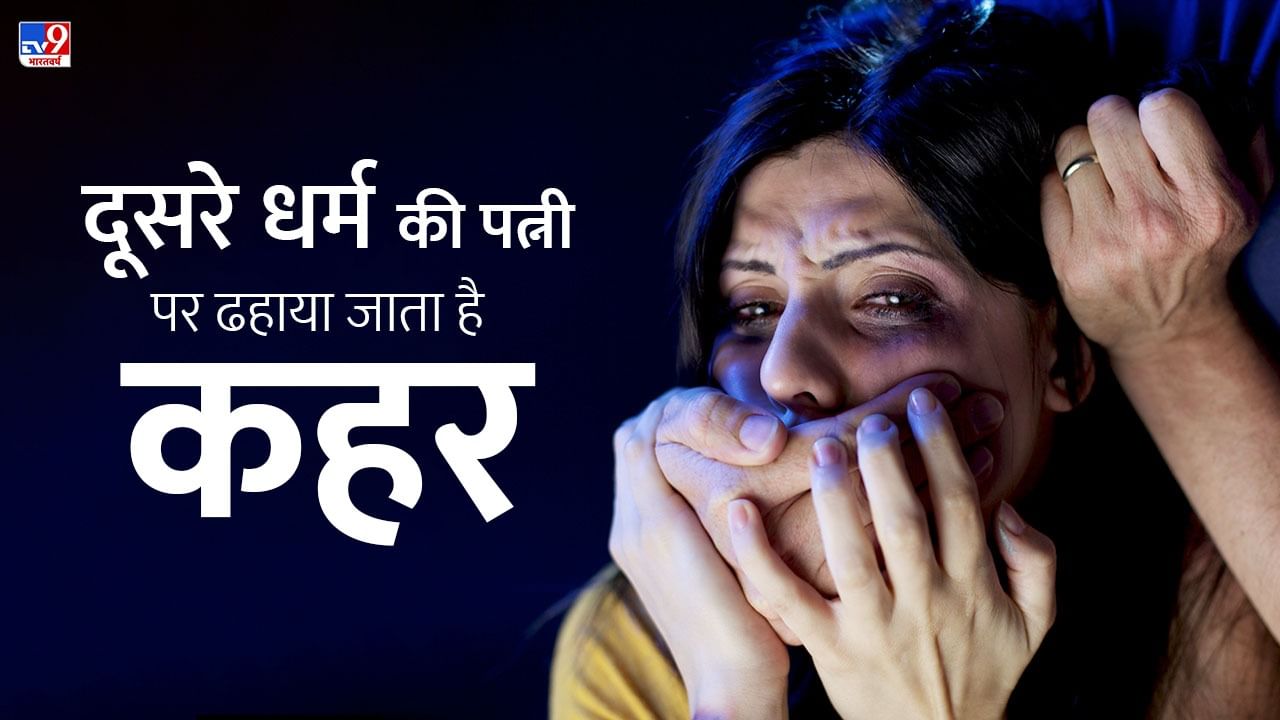