Recently Varun Dhawan starrer a film has been released – Bhediya. In the film, the main character is bitten by a wolf and he turns into a wolf every Poonam night. After becoming a wolf, he kills and eats the corrupt. This is a film story. A wolf’s bite will not make a wolf a little! There are many other types of rumors about wolves, which people often believe to be true. Let us know the reality of some rumours. 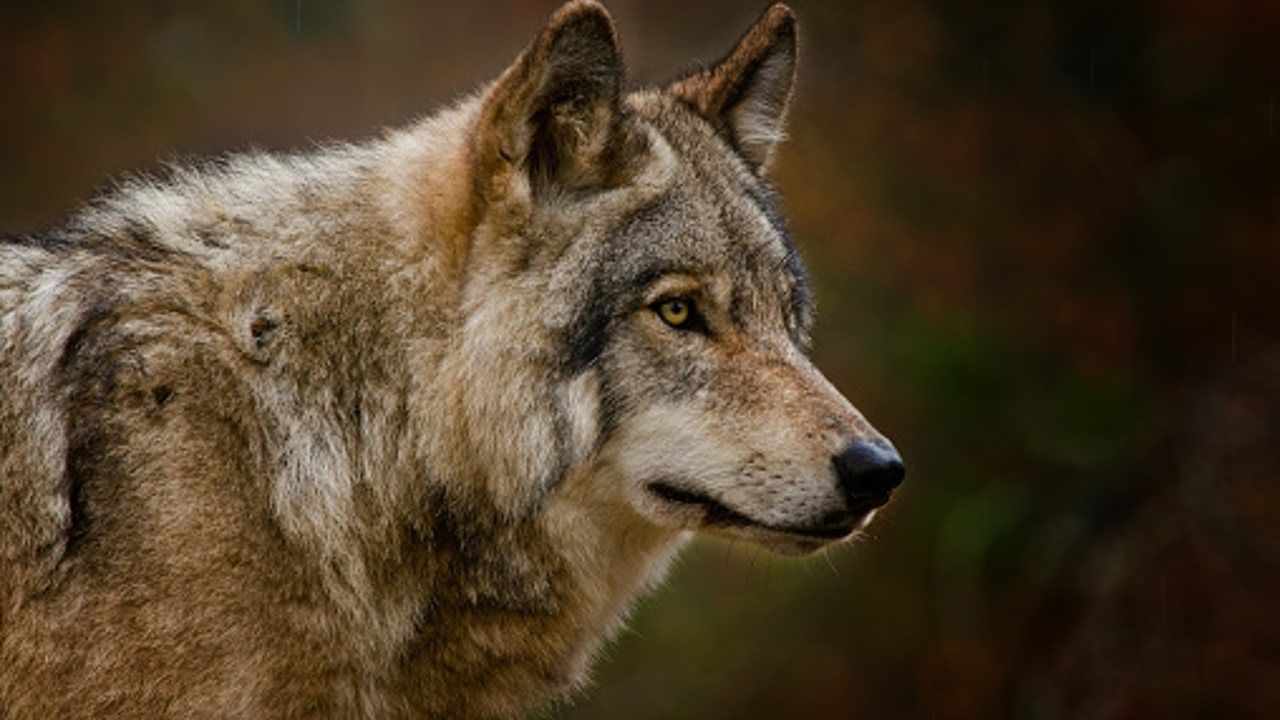 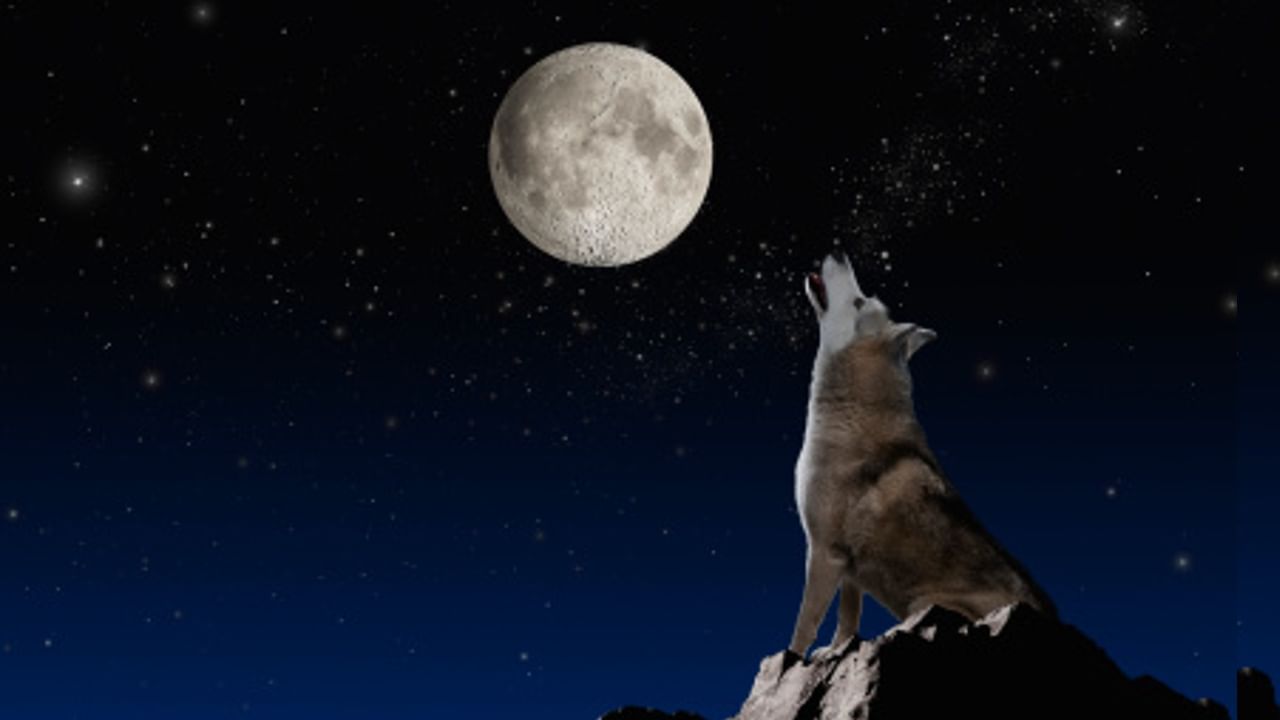 Growling at the moon?………. It is said that wolves growl on seeing the moon. Since they raise their head upwards while growling at night, it is believed to be so. Scientists say that they do this because their voice comes out clearly. 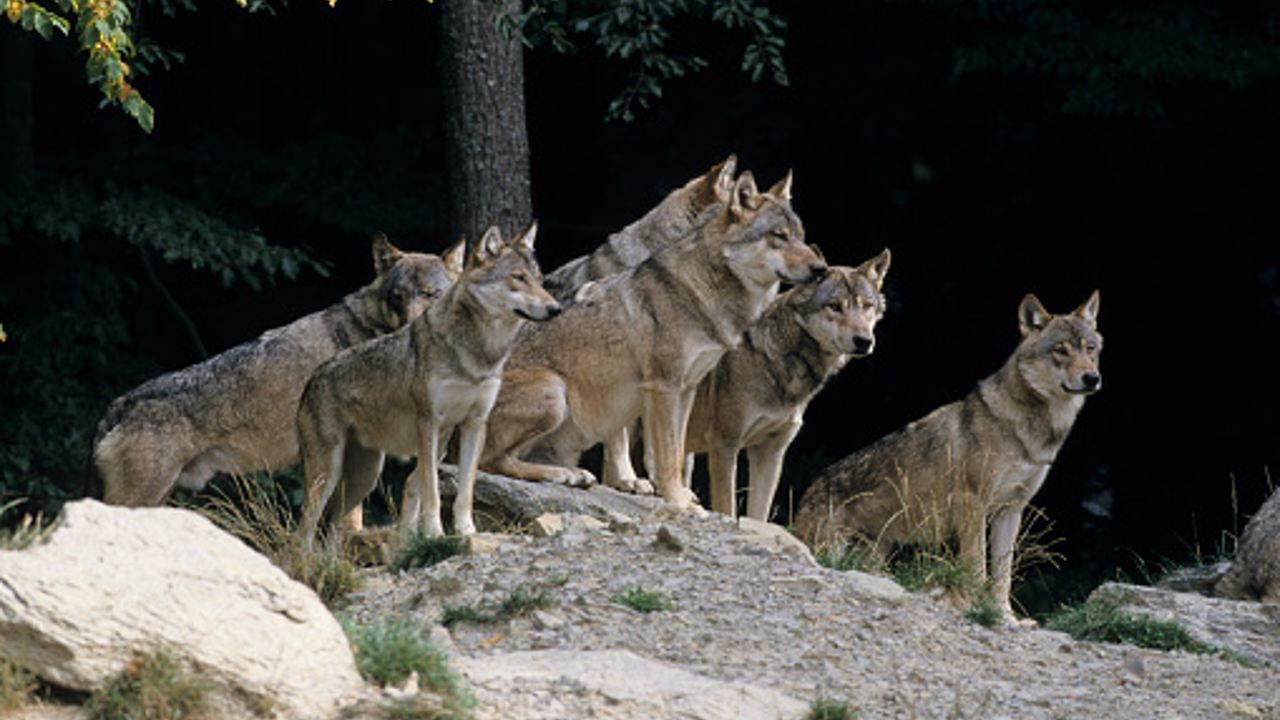 Do wolves come in packs? You must have heard this dialogue in many films that wolves come in herds, the lion comes alone. But the truth is that sometimes the wolf has to be alone. Such wolves are called lone wolves. They remain silent as compared to others, because the herd that saves them is not around them. 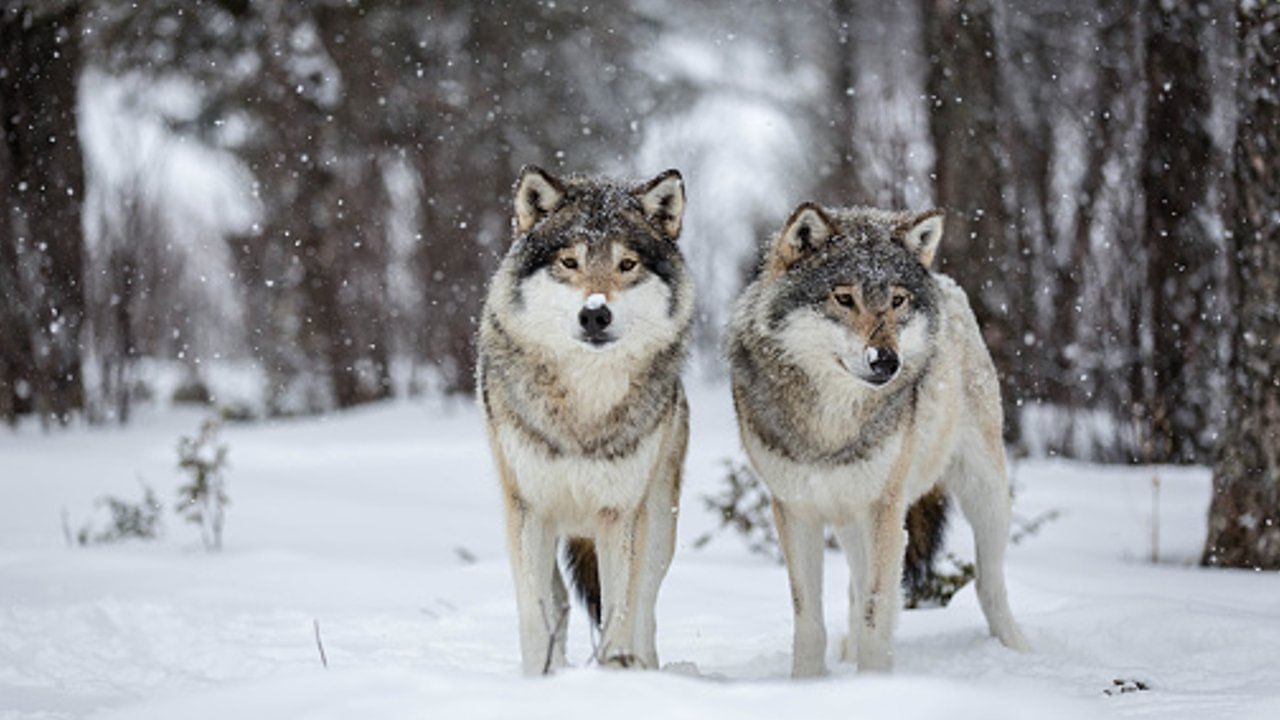 Loyal to partner?………. It is not a rumor about wolves that they make only one partner for life and stay with them only. Most wolves are loyal to their companions. (Getty Images)