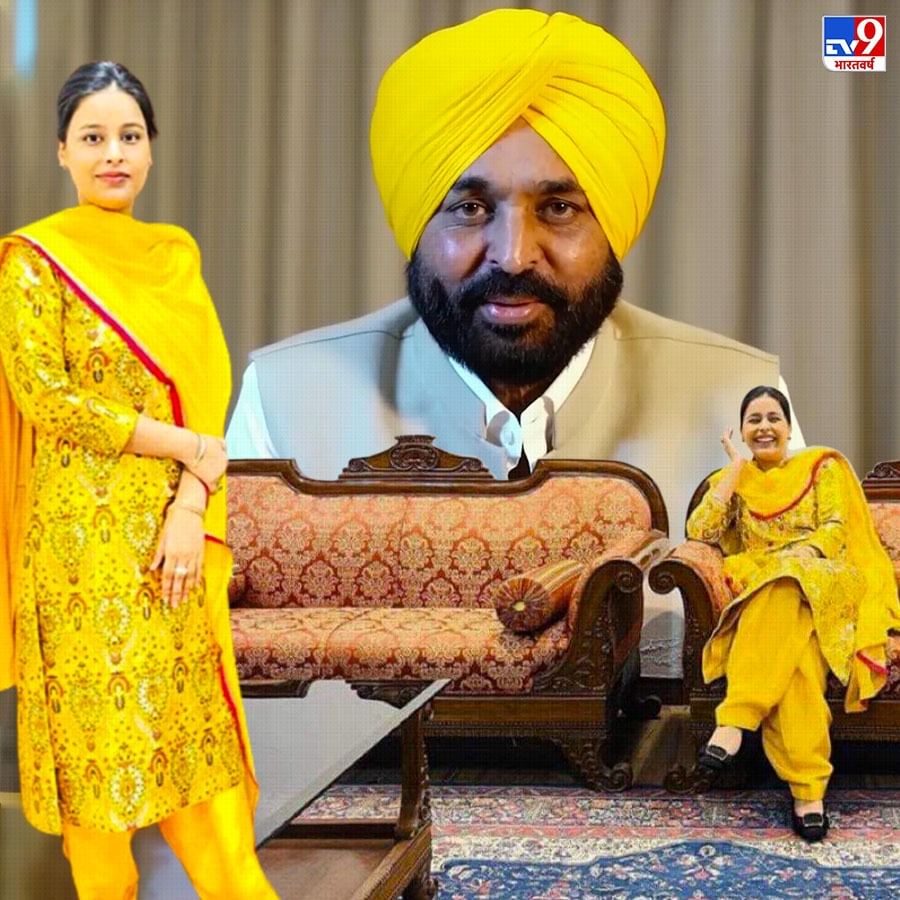 Often when the marriage is fixed, the girl’s side is asked what the boy does. Is IAS-IPS, Doctor-Engineer, Farming Farmer or Businessman? But for the last few days, one such question would be being answered that the boy is the Chief Minister. Yes, you got it right! We are talking about Punjab Chief Minister Bhagwant Mann Marriage, who is going to get married for the second time today. Bhagwant Mann, 48, got divorced with his first wife in 2015. She is getting married to Chandigarh’s doctor Gurpreet Kaur. But isn’t Bhagwant Mann the first Chief Minister who is going to get married while in office? There are some other names in this list as well. 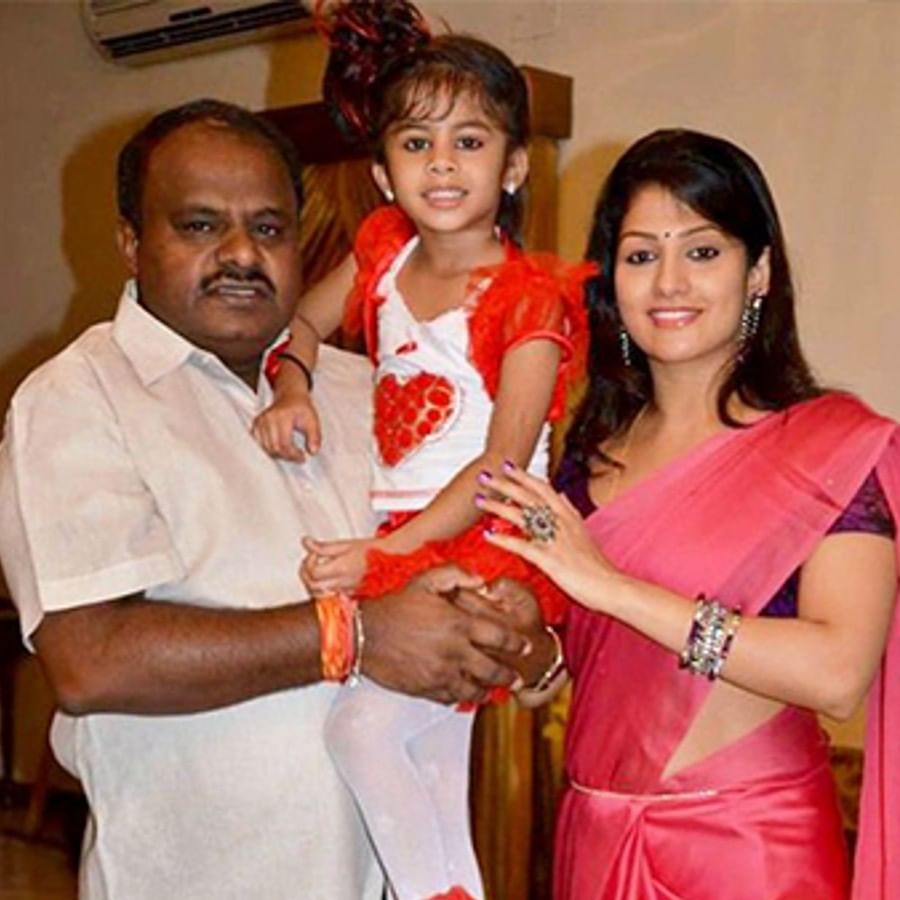 HD Kumaraswamy- Former Karnataka CM and JDS leader HD Kumaraswamy also married for the second time in 2006 while in office. He secretly married Kannada film industry actress Radhika, which was disclosed by Radhika in 2010. The interesting thing is that Radhika was much younger than him. Radhika was born in 1986, the same year HD Kumaraswamy’s first marriage took place. Kumaraswamy was the CM of Karnataka from February 2006 to October 2007. 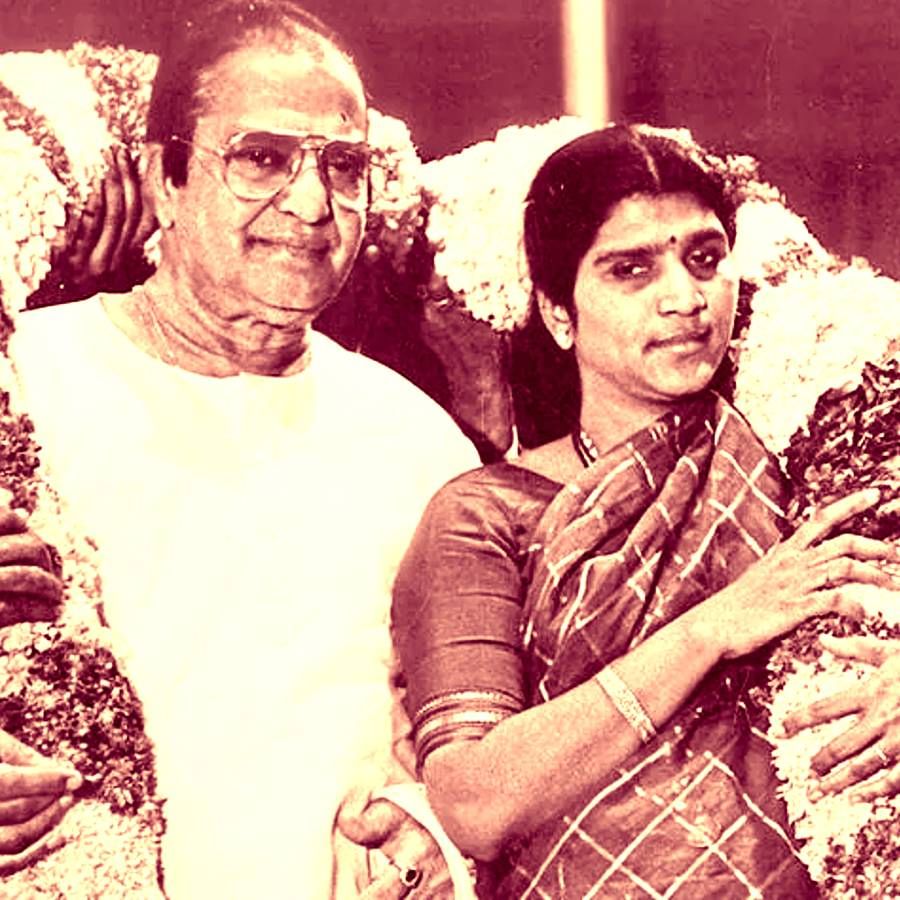 NT Rama Rao – The story of NT Rama Rao, the former Chief Minister of Andhra Pradesh, is different. NTR married between his two chief ministerial tenures and this marriage became the reason for his loss of chair. NTR got married for the first time in 1943, when he was 20 years old. His first wife Basava Takaram died in 1985. At that time he was in the post of CM. He later married Telugu writer Lakshmi Parvati in 1993 at the age of 70. The family did not accept this. Under pressure from the family, he had to resign and then the command of TDP was given in the hands of Chandrababu Naidu. There are some more names ahead, who got married while on the post of Deputy CM and Minister. 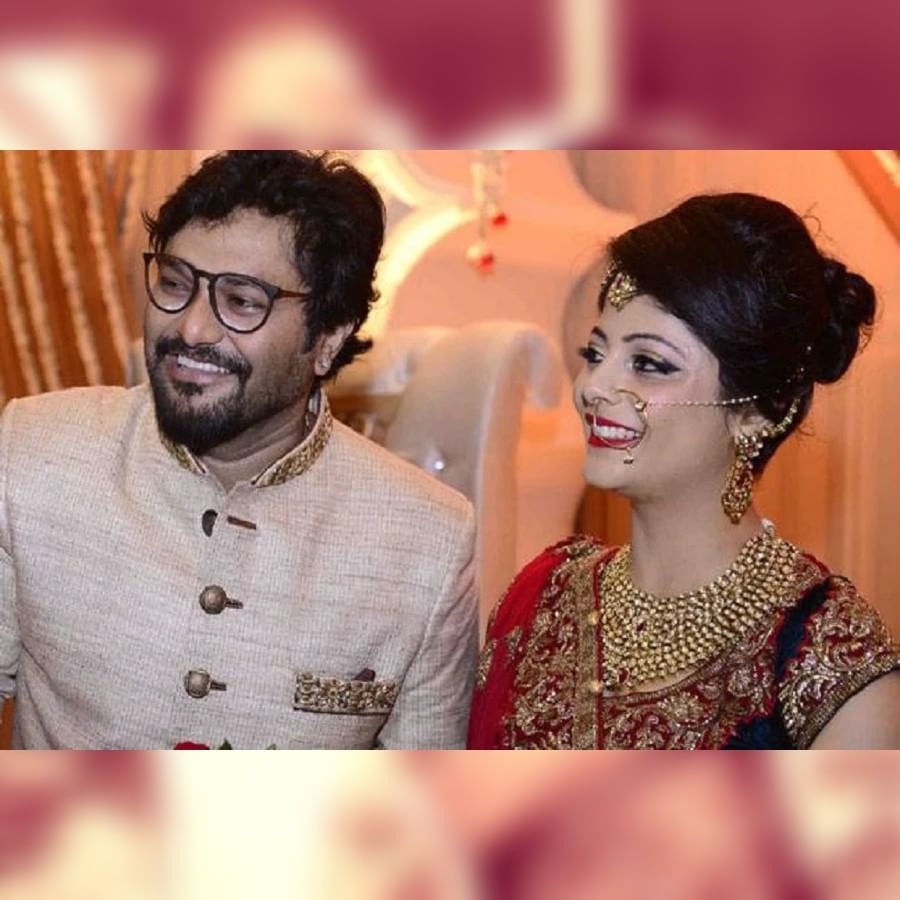 Babul Supriyo- When TMC leader Babul Supriyo became an MP from Asansol on a BJP ticket, he got a place in PM Narendra Modi’s cabinet as a minister. He was divorced from his first wife in 2015. Four years later, in 2019, he married air hostess Rachna Sharma. The two met for the first time on a flight and both fell in love. Many big leaders, ministers etc. had reached his wedding. 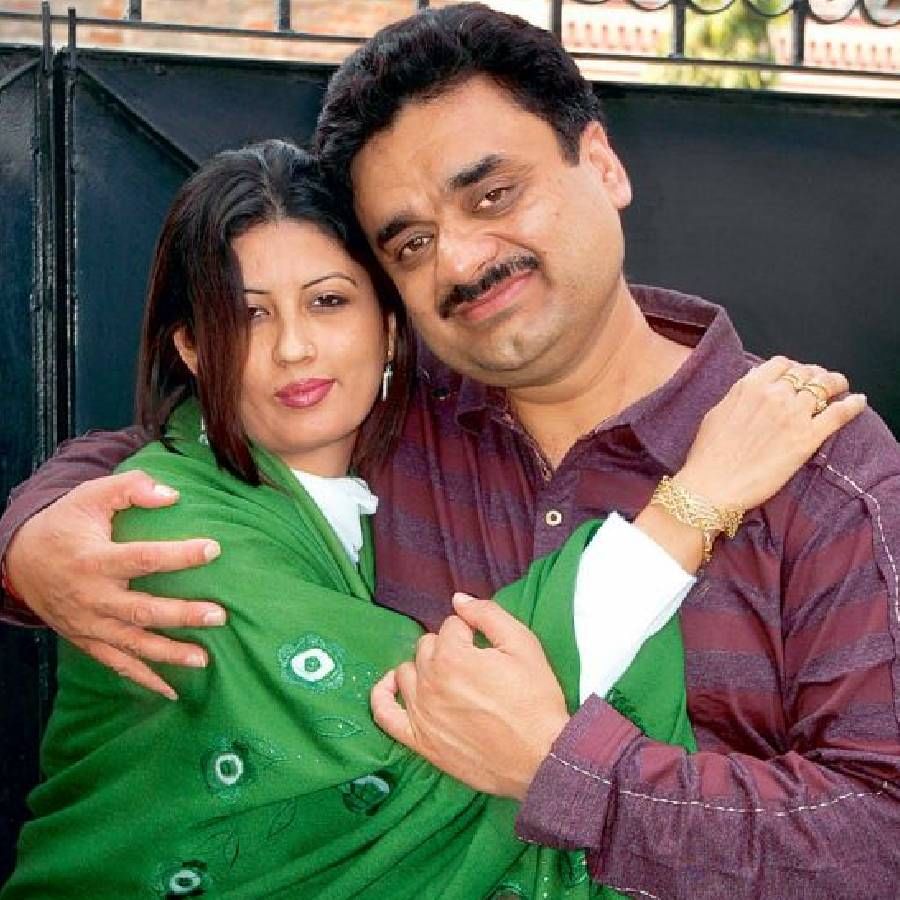 Chandra Mohan alias Chand Mohammad- Former Deputy CM of Haryana Chandra Mohan has a completely different story. While in the chair of Deputy CM, he married his girlfriend Anuradha Bali alias Fiza in 2008. This was his second marriage. For this he also changed religion. While adopting Muslim religion, he changed his name to Chand Mohammad. However, later his chair went. However, he could not forget his first wife and divorced Fiza in January 2009. After this Fiza filed a case of rape and cheating against him.