The date of December 1, 1988 is very important in the history of Pakistan. This is the day when for the first time a woman became the Prime Minister in Pakistan. That name was Benazir Bhutto. Benazir was the first woman from any Muslim country to hold this position. Benazir, the eldest daughter of former Pakistan Prime Minister Zulfikar Ali Bhutto, was born on 21 June 1953 in Karachi. Know interesting things related to him… Photo courtesy: theprint 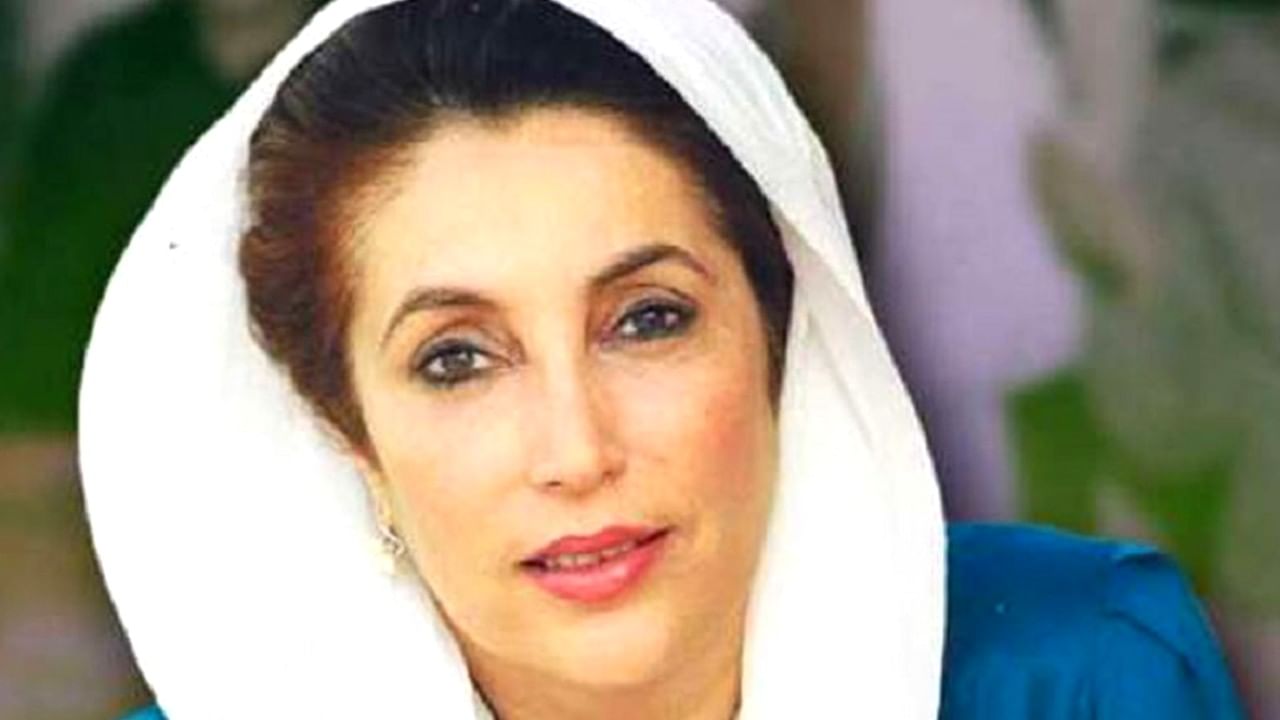 Studied in the world’s top universities… Benazir Bhutto completed her studies from Harvard University in America and Oxford University in Britain and returned to Pakistan in 1977. In 1978, General Zia ul-Haq became the President of Pakistan and as soon as he came to power, Benazir’s father Zulfiqar Ali Bhutto was sentenced to death in the murder case. After her father went to jail, Benatir took over his political legacy. Photo Credit: Twitter 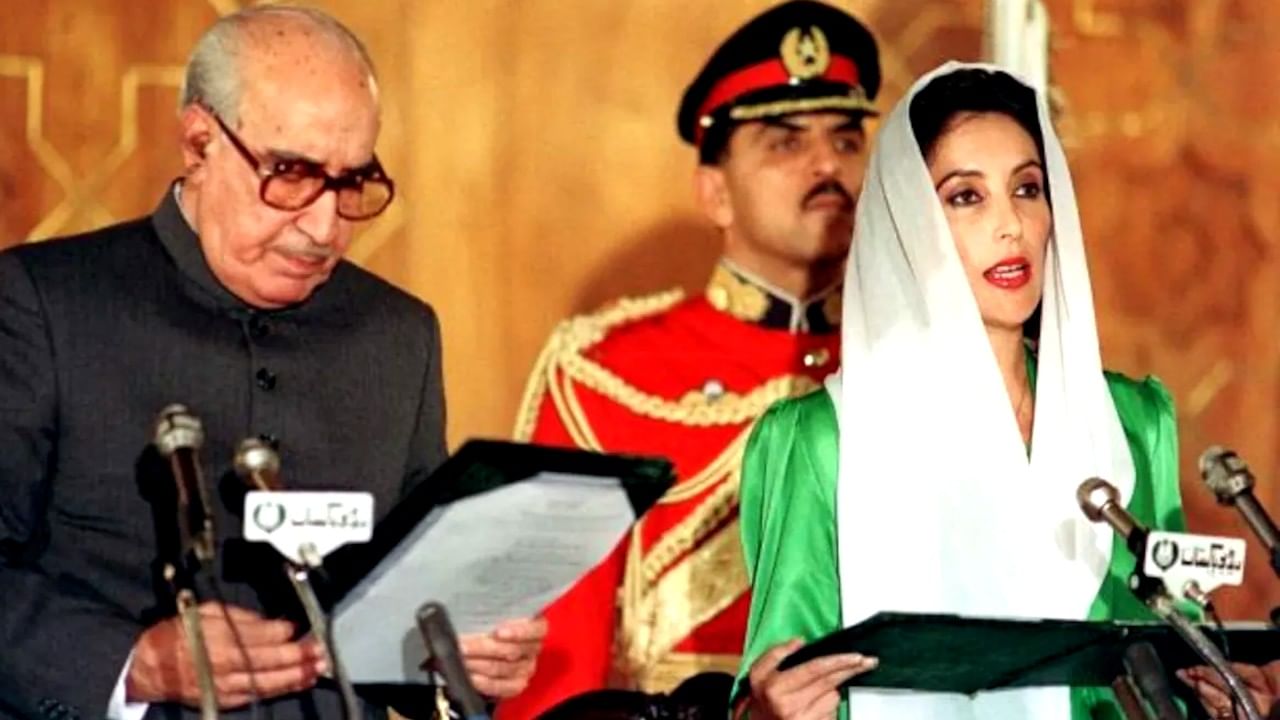 Raised voice against military power… After coming into politics, Benazir raised voice against military rule in Pakistan on 10 April 1986 and started a movement. Benazir became the first woman Prime Minister of the country on 1 December 1988 after the death of the then President of Pakistan Zia ul-Haq in a plane crash in 1988. Photo Credit: Firstpost 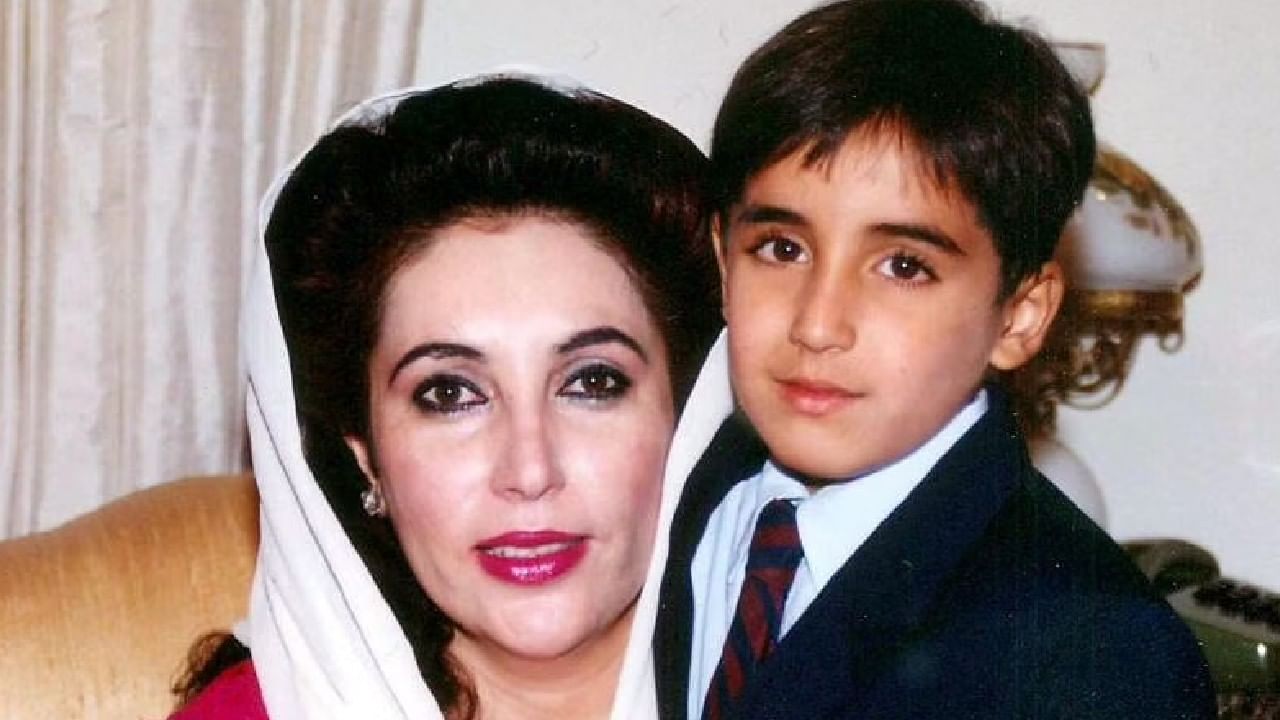 Became PM at the age of 35… When Benazir became the Prime Minister, she was only 35 years old. This time was very challenging for him. This was because she came close to the people of Pakistan by raising her voice against the military rule. She had given birth to a son only 3 months before assuming the post of Prime Minister. The responsibility of handling the situation of the country was on his shoulders. photo credit: theprint 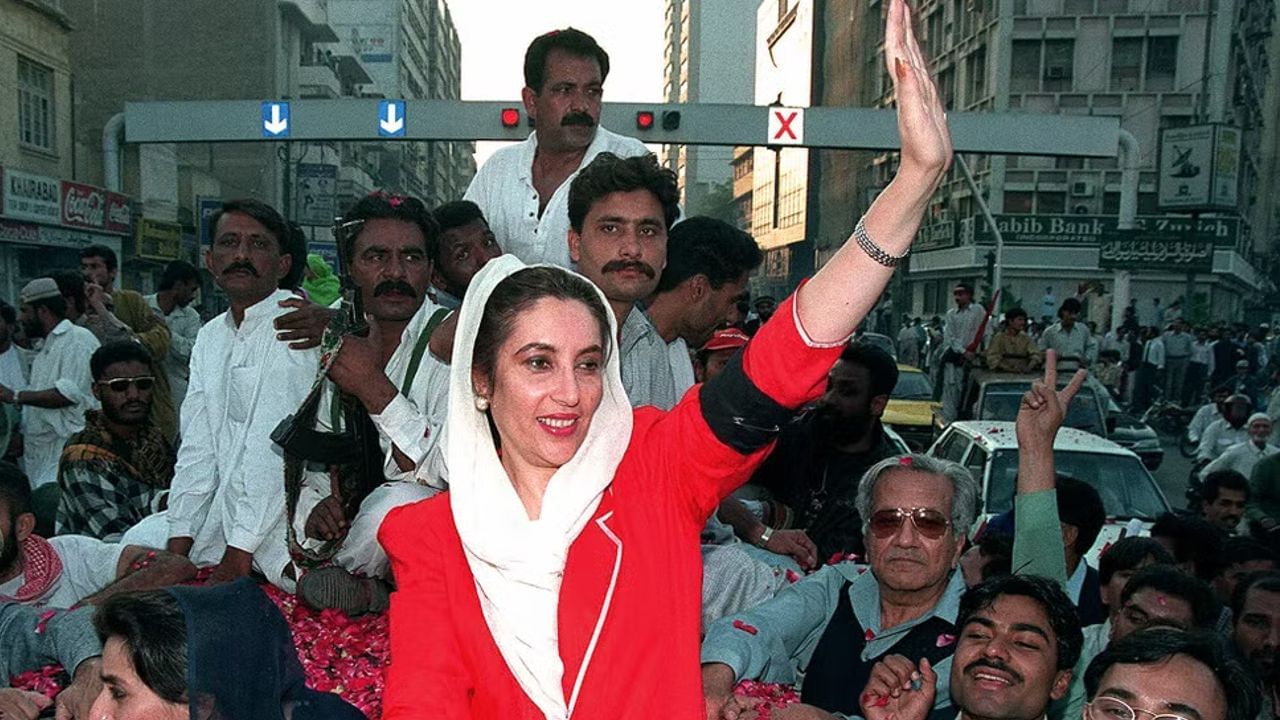 Became Prime Minister twice… Benazir became the hope of the people of Pakistan. This was the reason that after 1988, she again became the Prime Minister in 1993. However, he was also accused of corruption. Because of this he had to leave the country. Benazir returned in 2007 when the Pakistani army was weakening and people were demanding democracy. Started campaigning for the election, but on 27 December 2007, he was murdered during the campaign itself. Photo Credit: TheIndependent