Every day, there are many such incidents in the country and in the world, which become the headlines of the day. From TV to the Internet, there are many such important news in the rush of news going on throughout the day, which we miss and many times we do not know about the important developments. In Today Top 5, here we are telling together five such important news of the day, about which it is important for you to know. You can read the full news by clicking on the link given below the news.

Jagdeep Dhankhar will be the new Vice President of the country, defeating Margaret Alva by getting 74.64 percent votes in the election

The Indian boxer performed well as expected on Saturday in the Commonwealth Games-2022 and assured medals for the country. On the ninth day of the Games, many of India’s top boxers were in the ring hoping for medals. These include male boxer Amit Panghal and world champion female boxer Nikhat Zareen. Both of them have ensured medals by showing the game according to their fame, making a place in the final.
Click to read full news

The misbehavior of a woman by Shrikant Tyagi, the leader of Noida’s housing society Omaxe, remains in the headlines across the country. In this case, the police has registered an FIR against Shrikant Tyagi. But, this matter is not only related to misbehavior with the woman. In fact, the people of Omaxe Society have been troubled by the arrogance of Shrikant Tyagi for a long time. The people of the society say that Shrikant wanted to make a private lawn in the society’s land. So there he was also building a separate lift for his house from the parking lot.
Click to view video report

RCP Singh resigned from JDU, said – JDU has become a party of those who perform Ganesh Parikrama

Ramchandra Prasad Singh, the National President and Union Minister of Janata Dal (United), surrounded by allegations of corruption, has resigned from the party. It is worth noting that JDU had issued a show cause notice to him revealing that he had acquired huge assets, after which RCP Singh has resigned from JDU itself. Resigning from JDU, RCP Singh said that there is nothing left in JDU now. JDU has become a party only for those who perform Ganesh parikrama. During this, RCP Singh has also indicated to form a new party.
Click to read full news

The figure of thirty-six between West Bengal CM Mamta Banerjee and PM Narendra Modi is well known. CM Mamta Banerjee often targets PM Modi, but this time a different picture is visible from the CM’s visit to Delhi. During the four-day visit to Delhi, the CM is to meet with PM Modi thrice. CM has met once with PM Modi. A meeting is proposed between the CM and the PM in the Amrit Mahotsav program on Saturday evening and the NITI Aayog meeting on Sunday, while the CM is keeping distance from the opposition parties during the Delhi tour. Mamta Banerjee has also kept completely silent on ED’s questioning of Sonia Gandhi and also kept her distance from the media.
Click to read full news 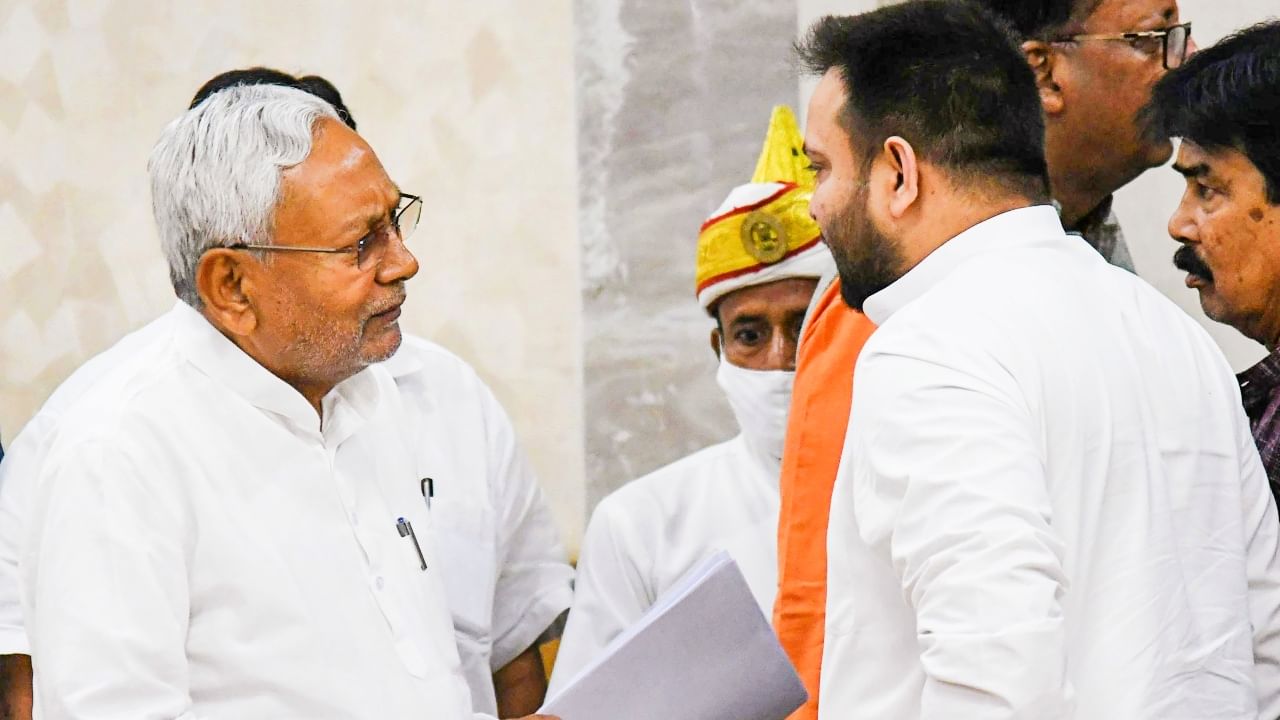 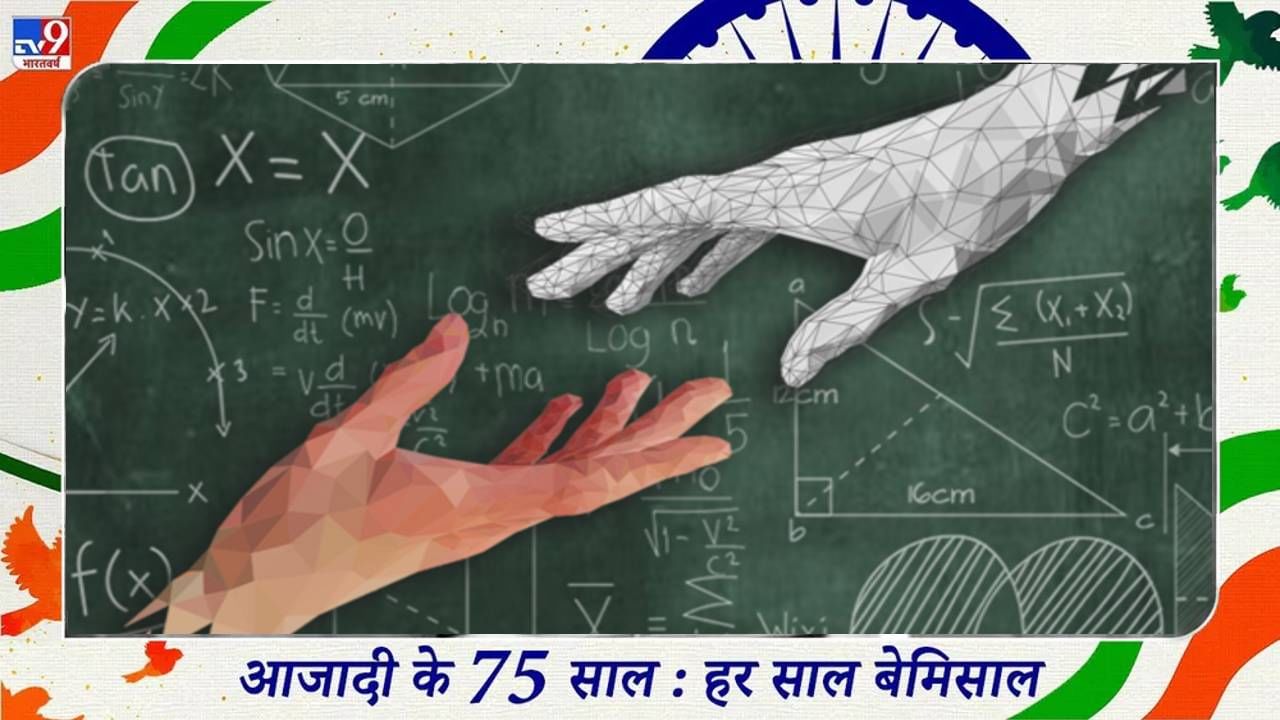 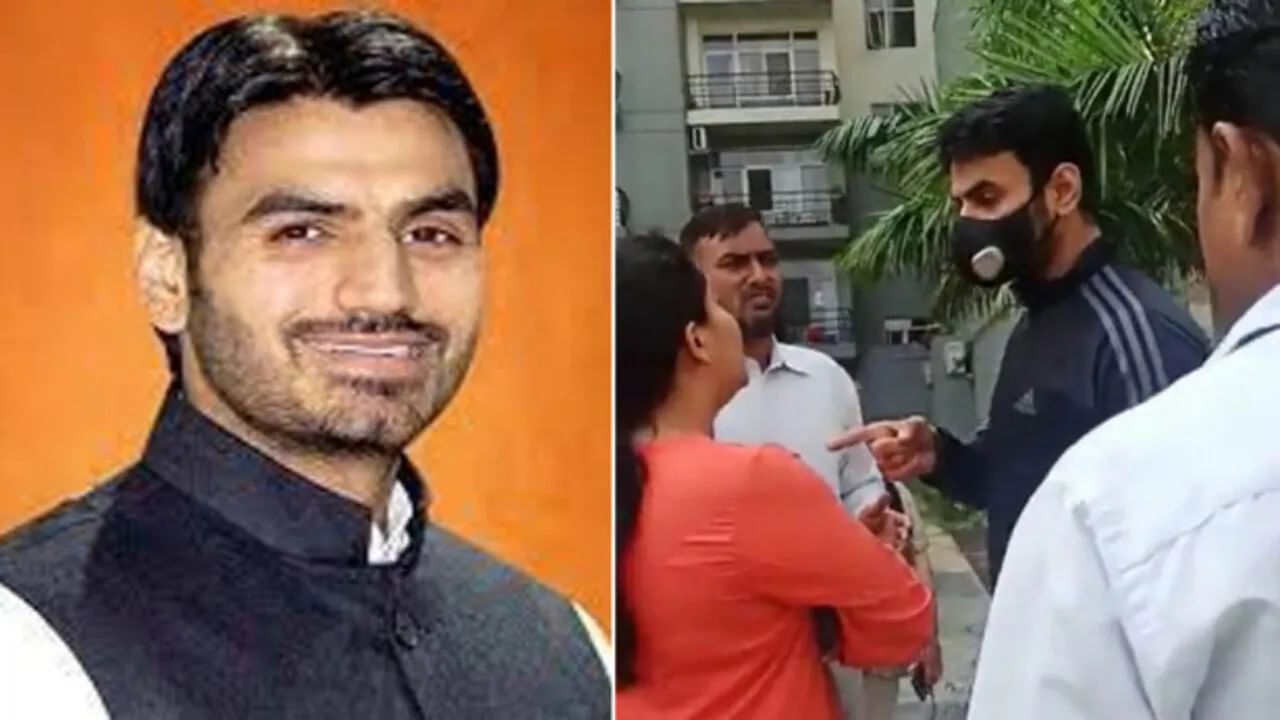