Every day, there are many such incidents in the country and in the world, which become the headlines of the day. From TV to the Internet, there are many such important news in the crowd of news going on throughout the day, which we miss and we often important events Can’t know about. In Today Top 5, here we are telling together five such important news of the day, about which it is important for you to know. You can read the full news by clicking on the link given below the news.

ED has taken major action on the office of National Herald. The investigating agency has sealed the office of the National Herald. Also, the agency has refused to open the office without permission. Along with this, police force has been deployed outside the Congress office. Barricading has also been done at the Congress headquarters and the roads leading there. Apart from these, the security of the residence of Rahul Gandhi and Sonia Gandhi has also been increased. The ED has taken major action in the National Herald case after raiding 12 locations in the capital Delhi and other locations outside Delhi.
Read- full news

Today is the sixth day of the Commonwealth Games and even today India will have many chances to win medals. These medal opportunities for India will be seen in weightlifting and other sports. At the same time, in some sports, India will be seen getting closer to winning the medal. On the other hand, talking about cricket, after defeating Barbados today, India’s women’s cricket team will be in the mood to cut tickets for the semi-finals.
Read – Full news

China has been stunned by the visit of US House of Representatives Speaker Nancy Pelosi to Taiwan. Along with Taiwan, China has also threatened America regarding this visit. Although Pelosi’s visit is discussed all over the world, especially the people of China are closely watching it. There was a sudden gathering of users on the microblogging platform Weibo regarding Nancy Pelosi. Amidst the debate and discussion on Pelosi, the number of users suddenly increased so much that the microblogging platform crashed.
Read – Full news 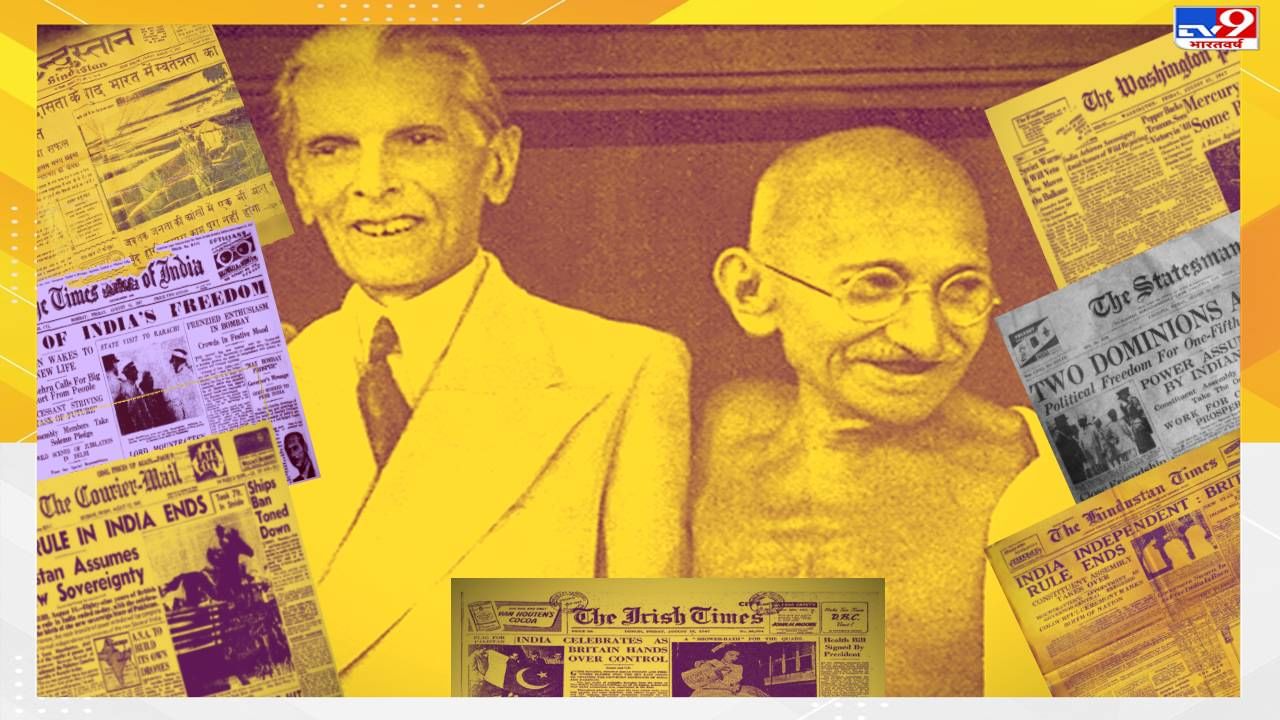 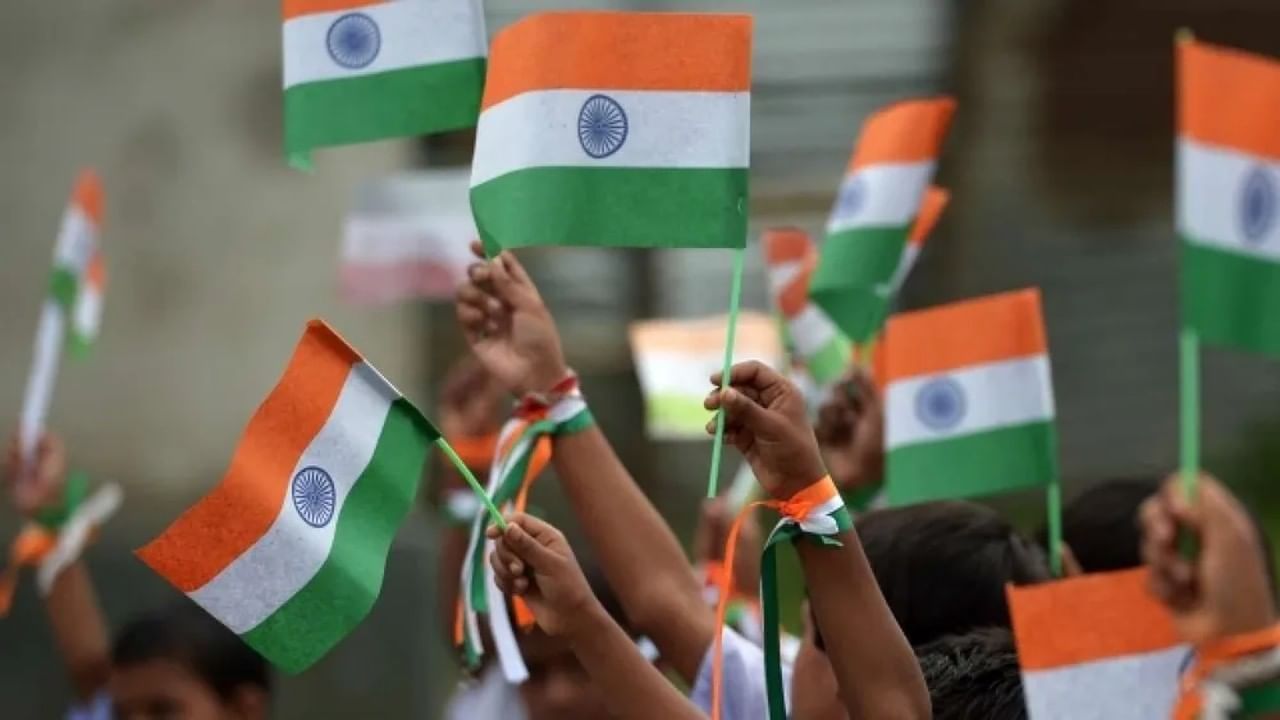 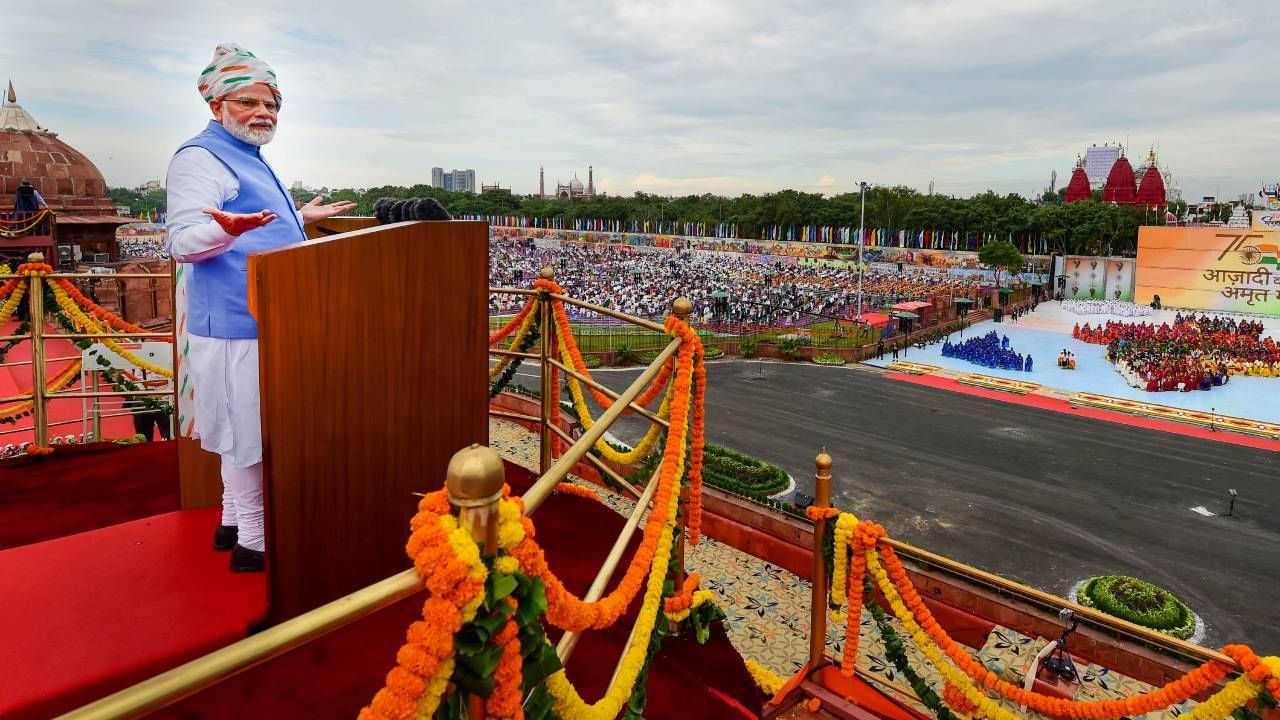